Forward Harvey Saunders spoke to the press after Saturday’s narrow Sky Bet League One defeat to Rochdale at the Crown Oil Arena.

Saunders – who scored his first league goal for the Cod Army against Rochdale – bagged his third of the campaign in all competitions in the 2-1 loss to the Dale.

In his post-match interview, this is what he had to say:

“Obviously, I’m over the moon, I’ve finally got my first goal and I’ve been waiting a while for that, but I think we’d have rather had the three points today than the goal.

“I’m just hoping to get on [the pitch] as much as I can. The aim when I first come was to try and get on the bench for this season and I’m doing that at the moment and hopefully I can keep on doing that and keep getting more appearances as I go along.

“It’s great to be able to learn of the two of those two [Paddy Madden and Ched Evans]. They’ve scored loads of goals between them so you do just pick up things every day in training and you see them pulling off moves and skills and you can learn of that. They’re good at teaching you as well, they’ll always stop and talk to you and help you along the way.

“It’s a good place to be to get your chance. There are some managers who don’t want to trust youth whatsoever, but the gaffer here really does.”

Watch Harvey’s interview and more on our iFollow HERE. 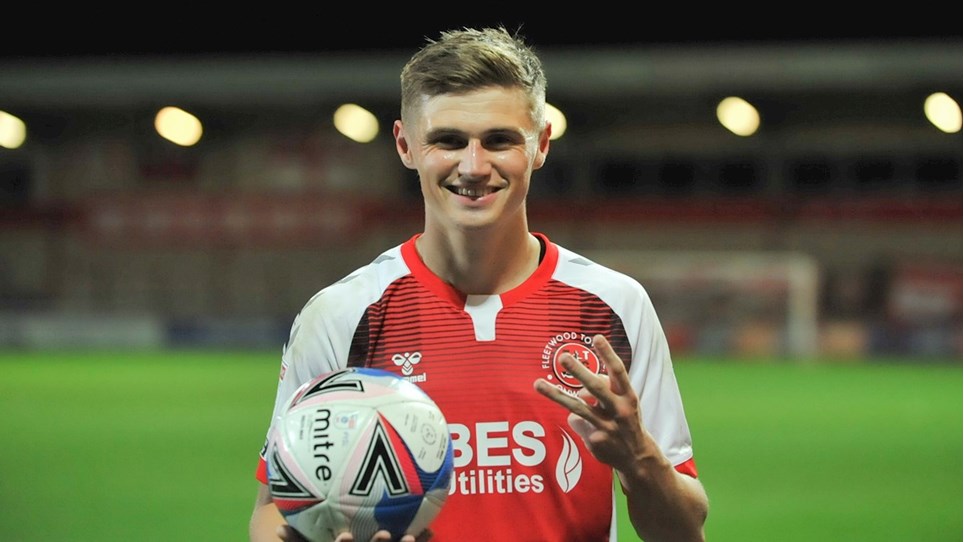 Saunders: I feel great after scoring my first Fleetwood hat-trick 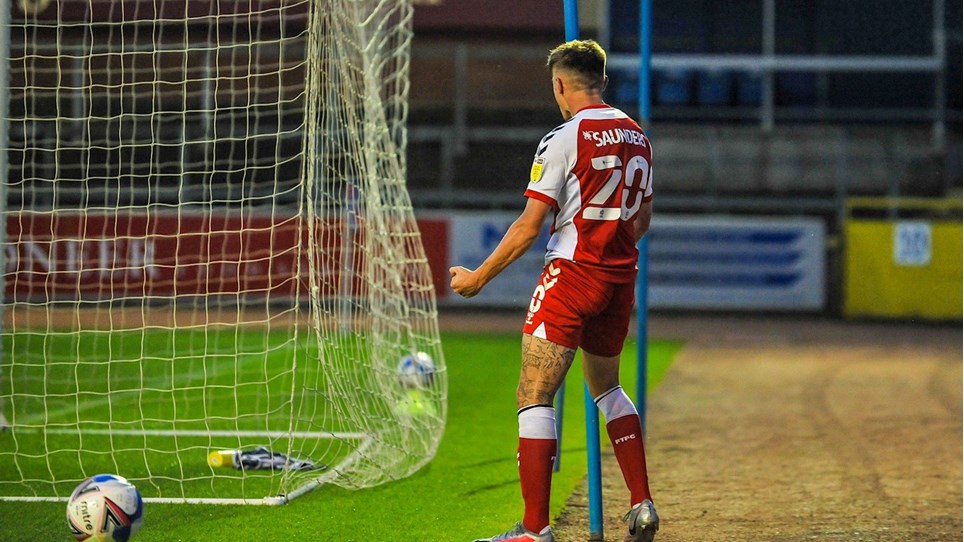 Saunders: I’m over the moon 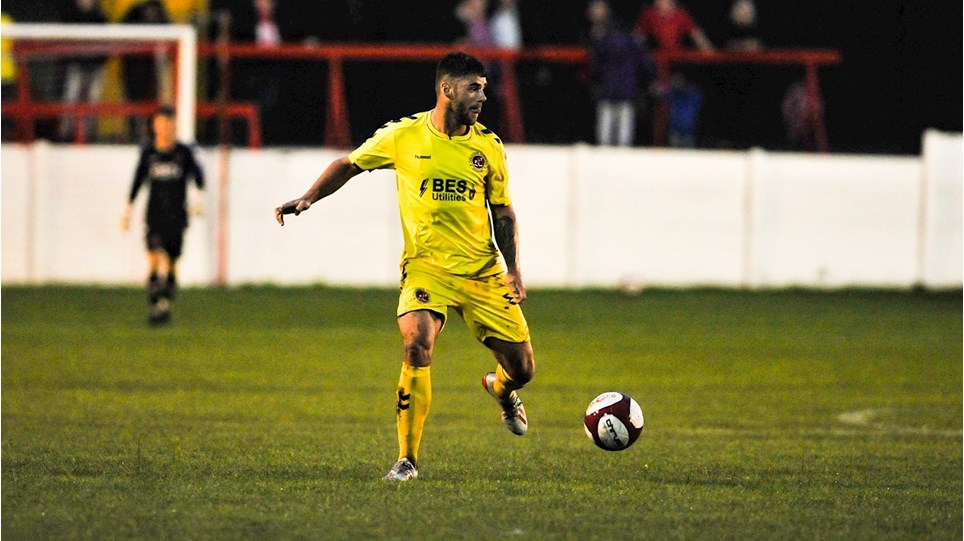 Development Squad play out draw in friendly against Tranmere


Fleetwood Town’s Under 23s were in action on Tuesday afternoon as they played out a 3-3 draw against Tranmere Rovers at Poolfoot Farm. 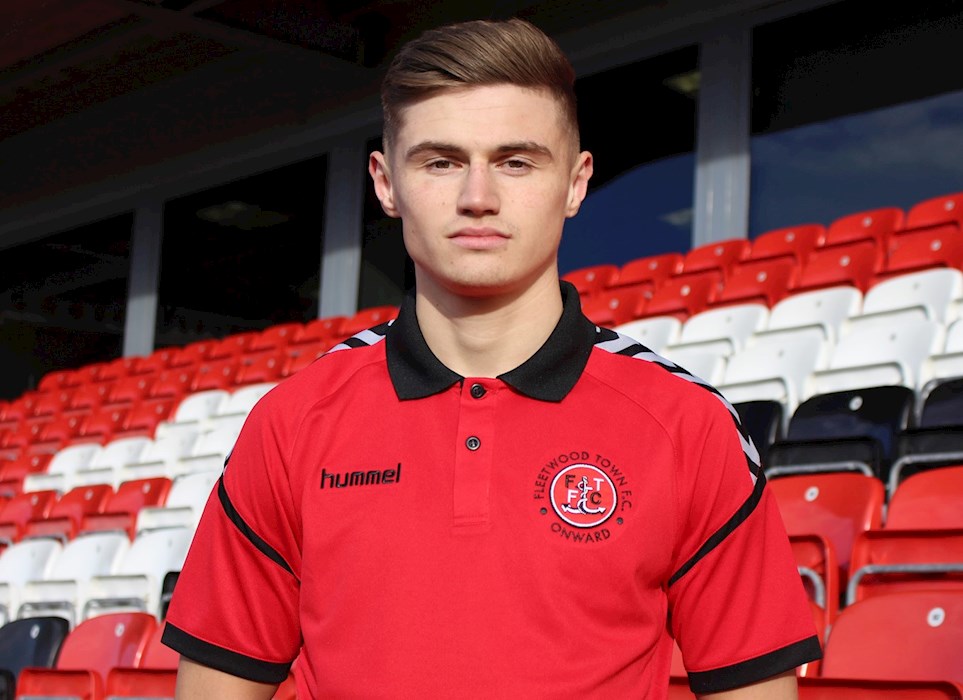 
Cod Army newcomer Harvey Saunders was working in a coffee shop just last week, but after impressing at Darlington he is now looking forward to becoming a full-time footballer at Fleetwood Town.