Fleetwood Town face Oxford United on Saturday 31 October at Highbury Stadium in Sky Bet League One, and we have all you need to know ahead of the 3pm kick-off in our match preview. 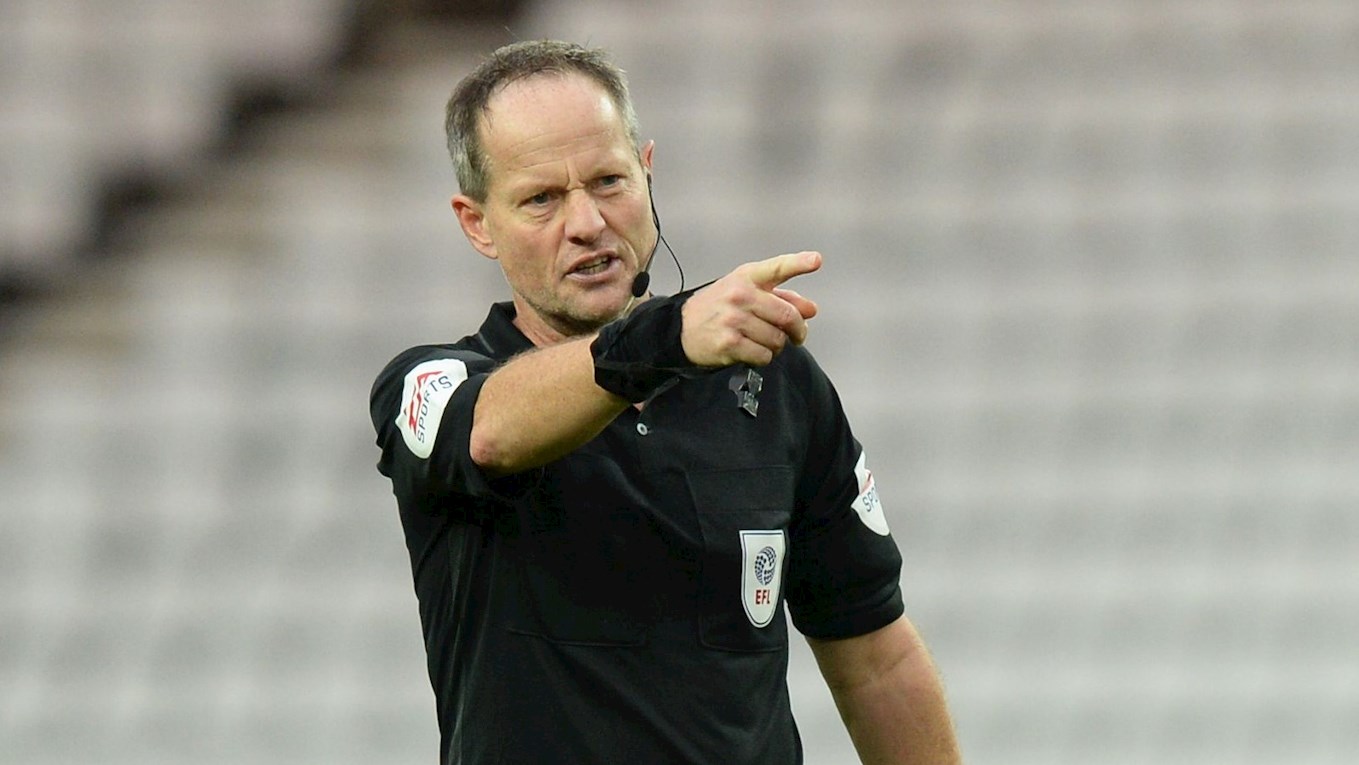 Fleetwood will be looking to make it three wins in a row on Saturday after managing victories over Gillingham and Shrewsbury Town, respectively.

In the last fixture, Town were back at home under the floodlights as they welcomed The Shrews to Highbury Stadium, and it was a perfectly placed Ched Evans finish that decided the result in what was a tightly contested game.

Before that, The Cod Army made the long trip down to the south coast on Saturday to face Steve Evans’ Gillingham, and they managed to come away victors after goals from Paddy Madden and Evans secured the points on the day. 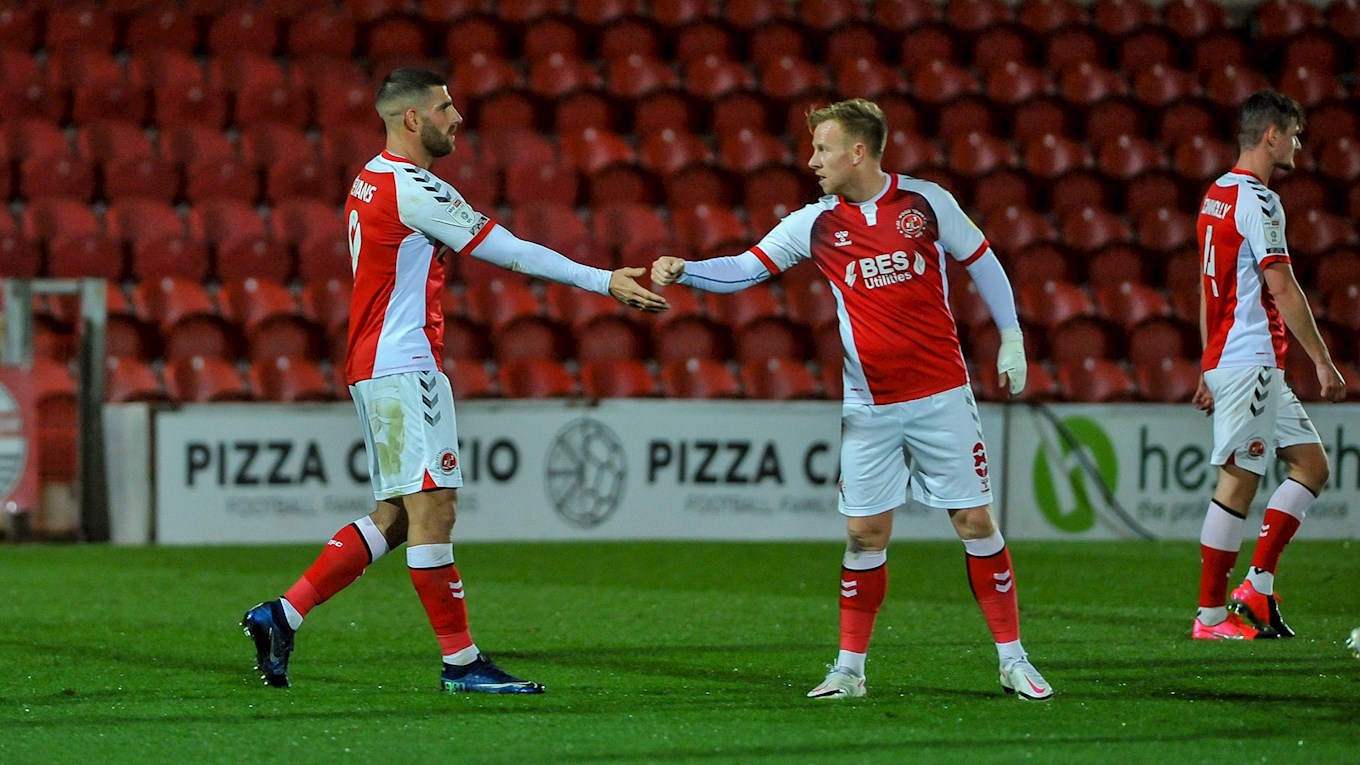 Oxford haven’t started the season the way manager Karl Robinson would have liked as they find themselves in 22nd in the Sky Bet League One table ahead of their trip to Fleetwood.

The U’s had to make the trip to central London last time out as they faced Charlton Athletic at The Valley, which ended in a 2-0 loss after goals from Conor Washington and Andrew Shinnie. The game also saw defender Ryan Inniss get sent off 25 minutes from time.

Robinson’s side tasted victory in the game before as they managed to come out on top in a five-goal thriller against Milton Keynes Dons. An early goal for both sides started the encounter, but it was Oxford who found themselves in the lead around the hour mark, though a Sam Long goal. Loanee Olamide Shodipo added to their lead with two minutes, making Ben Gladwin’s 90th-minute goal for the Dons just a consolation.

Head coach Joey Barton spoke to the media ahead of his side’s clash against Oxford United at Poolfoot Farm on Friday afternoon. He had this to say:

“There’s no doubt about it, Oxford are a top ten side. They are probably suffering, like we did, with a bit of play-off hangover and they’ve also lost a few players as Dickie has gone to QPR and the loan signings that you made have gone back to their parent clubs.

“They are in a tough spot, but I watch their game against Charlton, and they were probably the better side. If you watched the game as a neutral, there was only going to be one winner and it wasn’t Charlton.

"We've got a good record against Oxford, I don't think they've ever beaten us and we aim to continue that. We hope to continue our run of form against Oxford and keep upwards trajectory and momentum that we've built in recent weeks against Gillingham and Shrewsbury." 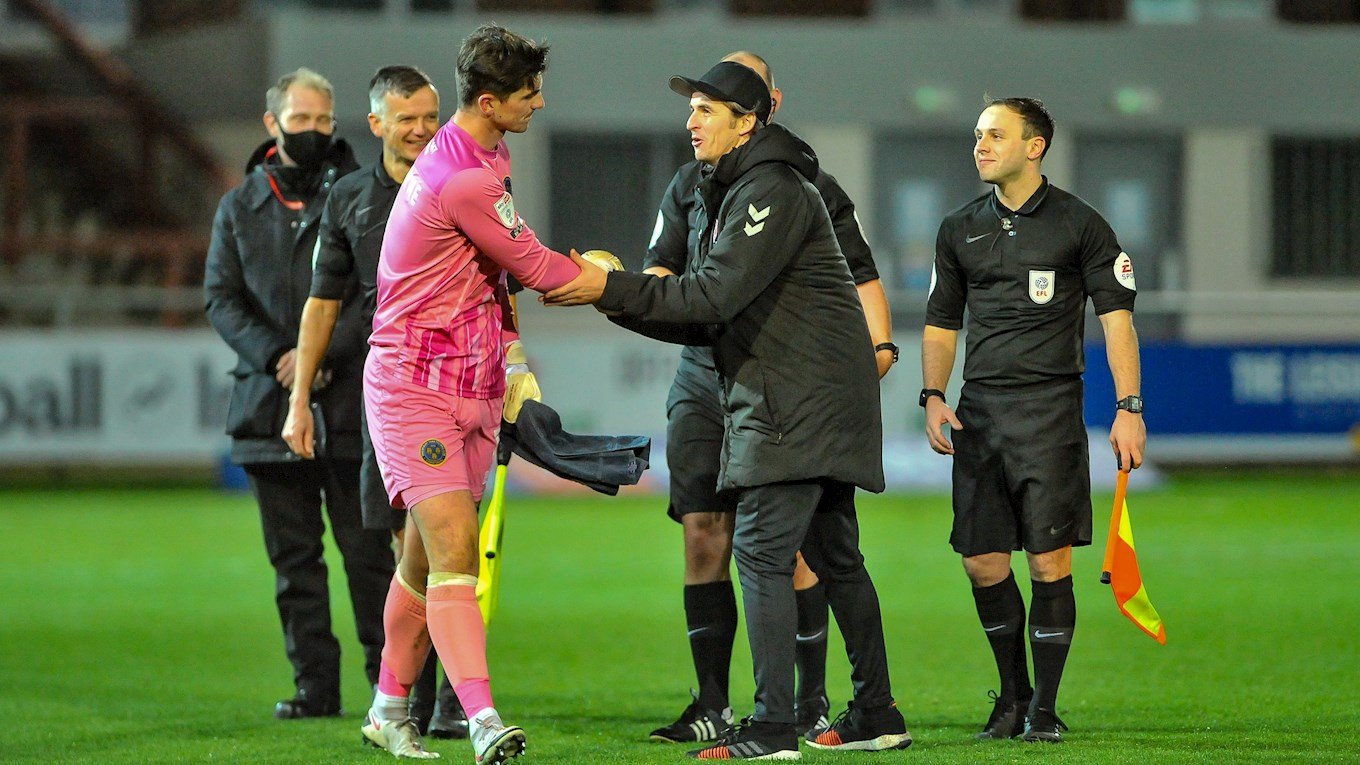 ONE TO WATCH – MATTY TAYLOR

Taylor started his career at Oxford, and after moving to Didcot Town and North Leigh, he made the move to Forest Green Rovers and managed to score ten goals in his initially season there, including his hat-trick against Alfreton Town. He went on to score a further 12 goals for the side in his three-year spell at the club but then moved on to Bristol Rovers.

Taylor impressed in his time at Bristol Rovers as he scored 20 goals in their Conference Premier promotion season, including one in each of the play-off semi-finals against his former side, Forest Green. The season after, he carried on his form as he went on to outscore every player in the Football League, scoring 27 goals in his first season back in the EFL.

In 2019, the forward moved back home on loan and carried on his impeccable scoring form as he finished the COVID-19 stricken 2019/20 season as League One top scorer, with 13 in the league and 17 overall. Taylor has since joined the club permanently and has scored three goals already this season. 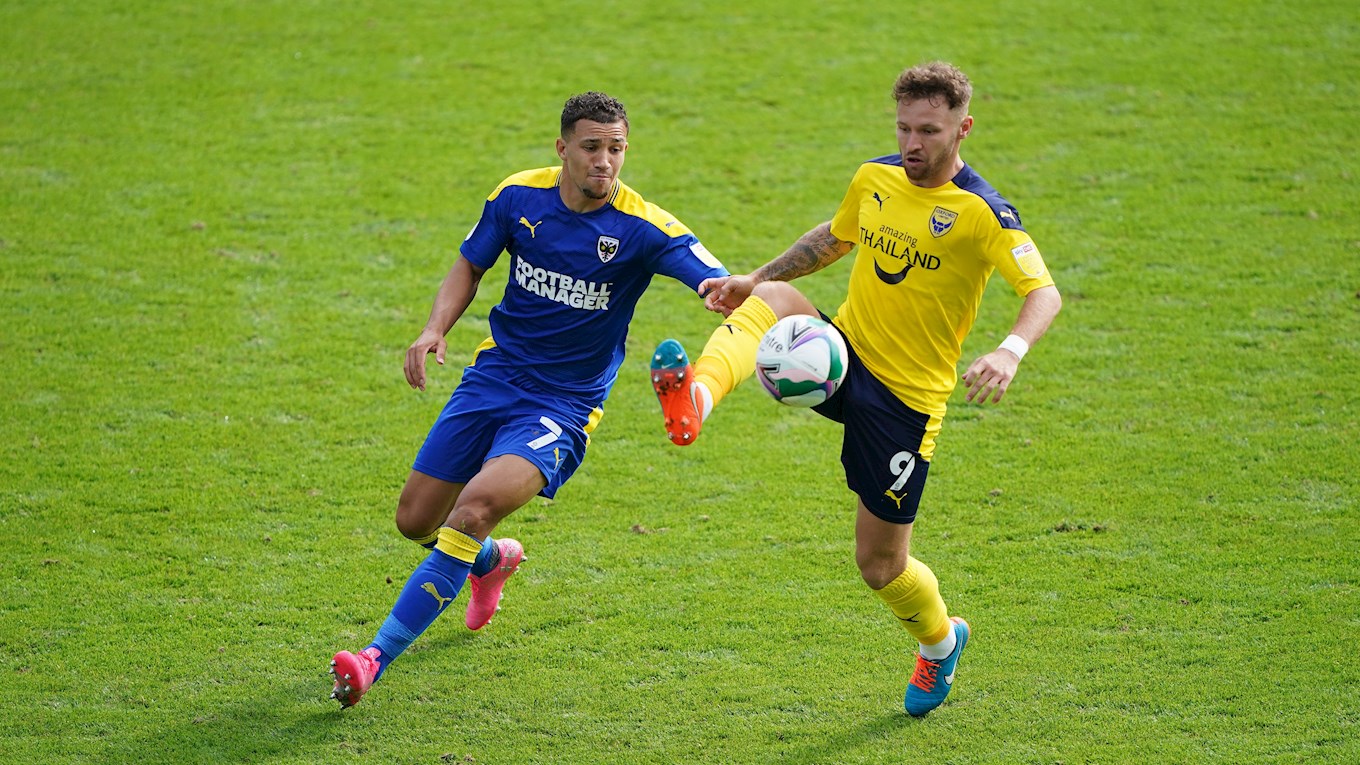 Fleetwood are back at Highbury as they are set to face Oxford on Saturday as they look to build on their 1-0 win over Shrewsbury Town - and you can watch the game against The U's for just £10! 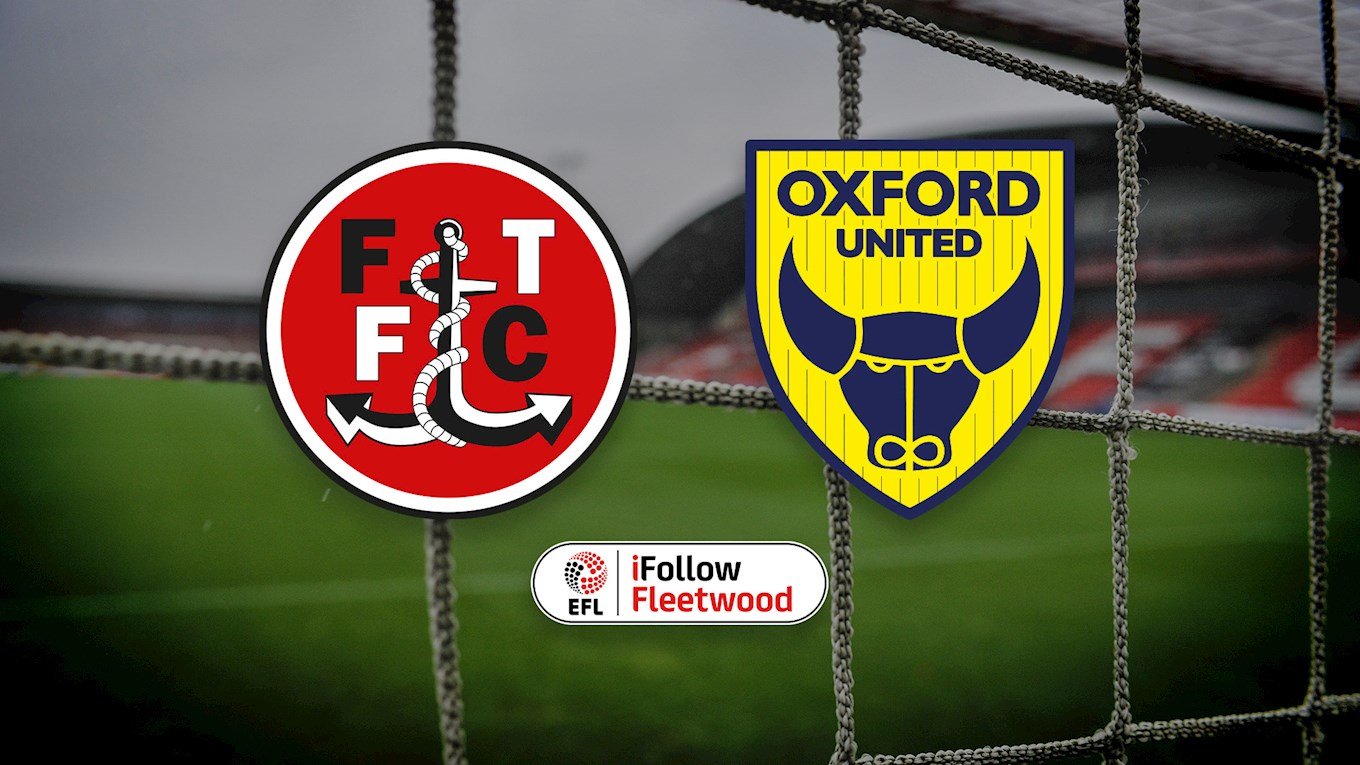 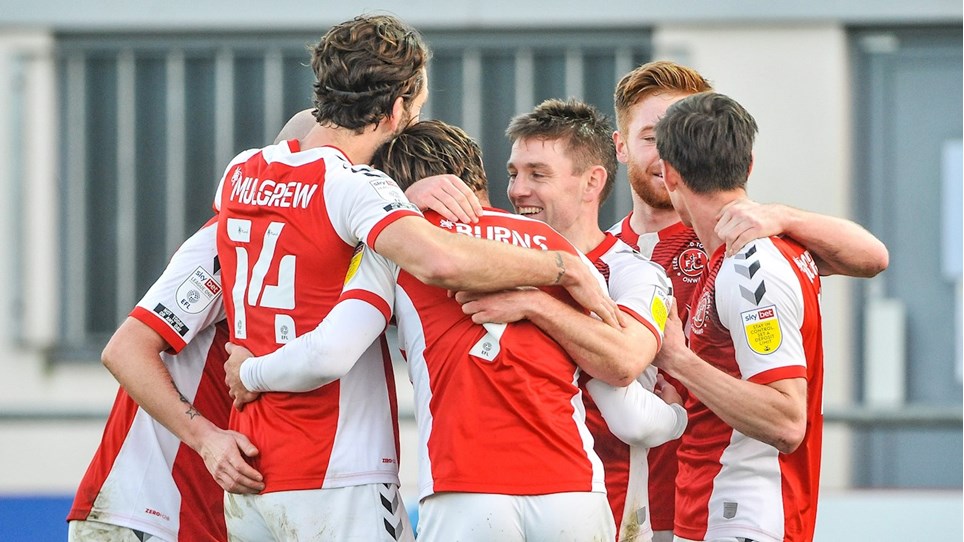 
Fleetwood Town face Sunderland on Friday 27 November at Highbury Stadium in Sky Bet League One, and we have all you need to know ahead of the 7:45pm kick-off in our match preview. 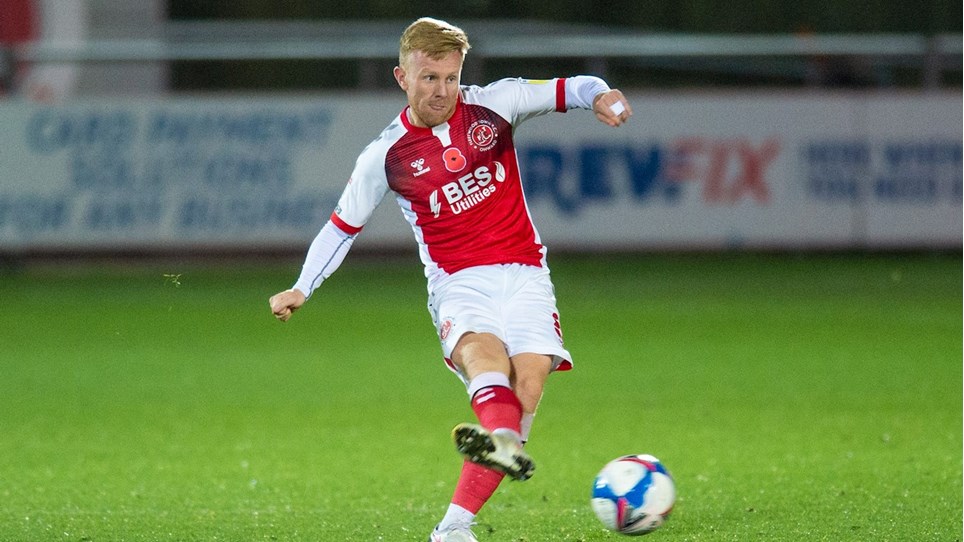 
Fleetwood Town face Plymouth Argyle on Saturday 21 November at Highbury Stadium in Sky Bet League One, and we have all you need to know ahead of the 3pm kick-off in our match preview. 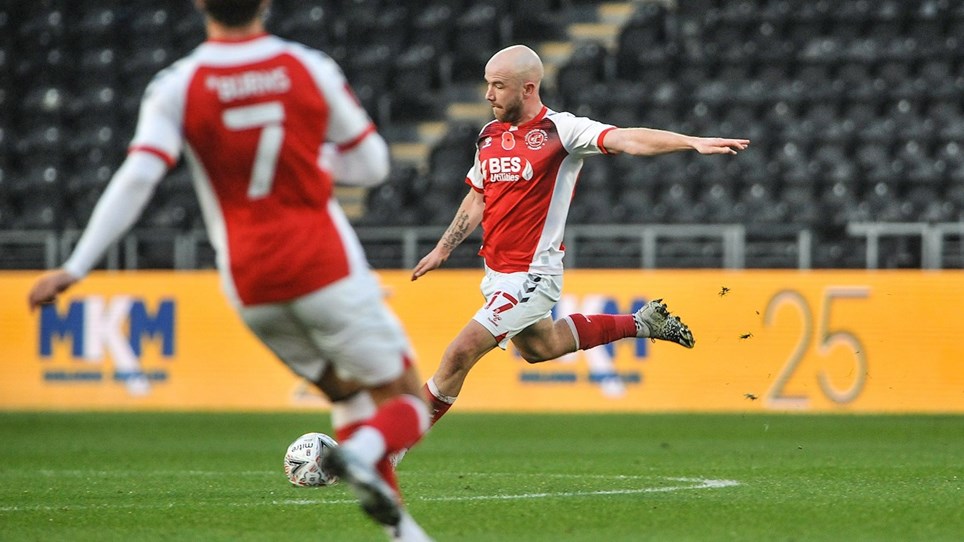 
Fleetwood Town face Bristol Rovers on Saturday 14 November at the Memorial Stadium in Sky Bet League One, and we have all you need to know ahead of the 3pm kick-off in our match preview. 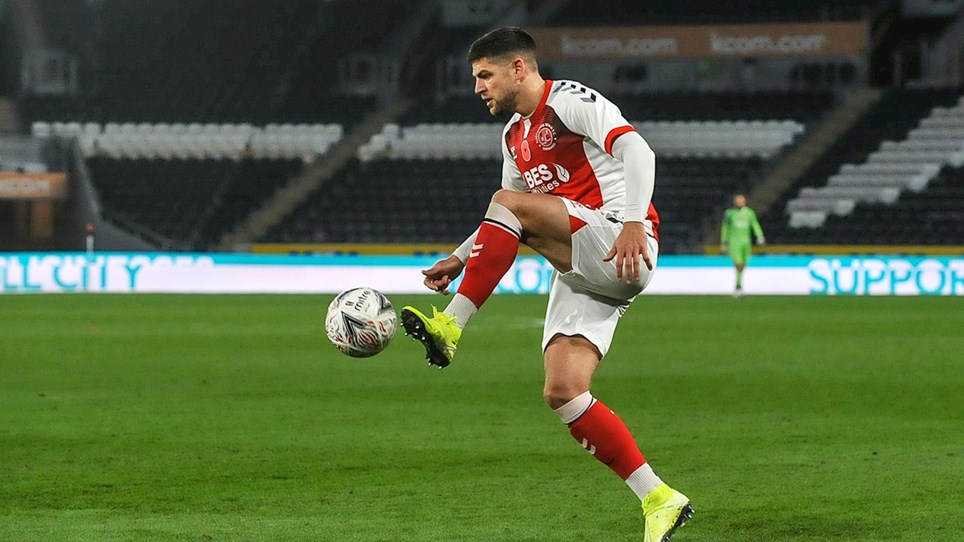 
Fleetwood Town face Sunderland on Tuesday 10 November at Highbury Stadium in the Papa John’s Trophy, and we have all you need to know ahead of the 7:45pm kick-off in our match preview.