Fleetwood Town face Lincoln City on Saturday 17 October at Highbury Stadium in Sky Bet League One, and we have all you need to know ahead of the 3pm kick-off in our match preview. 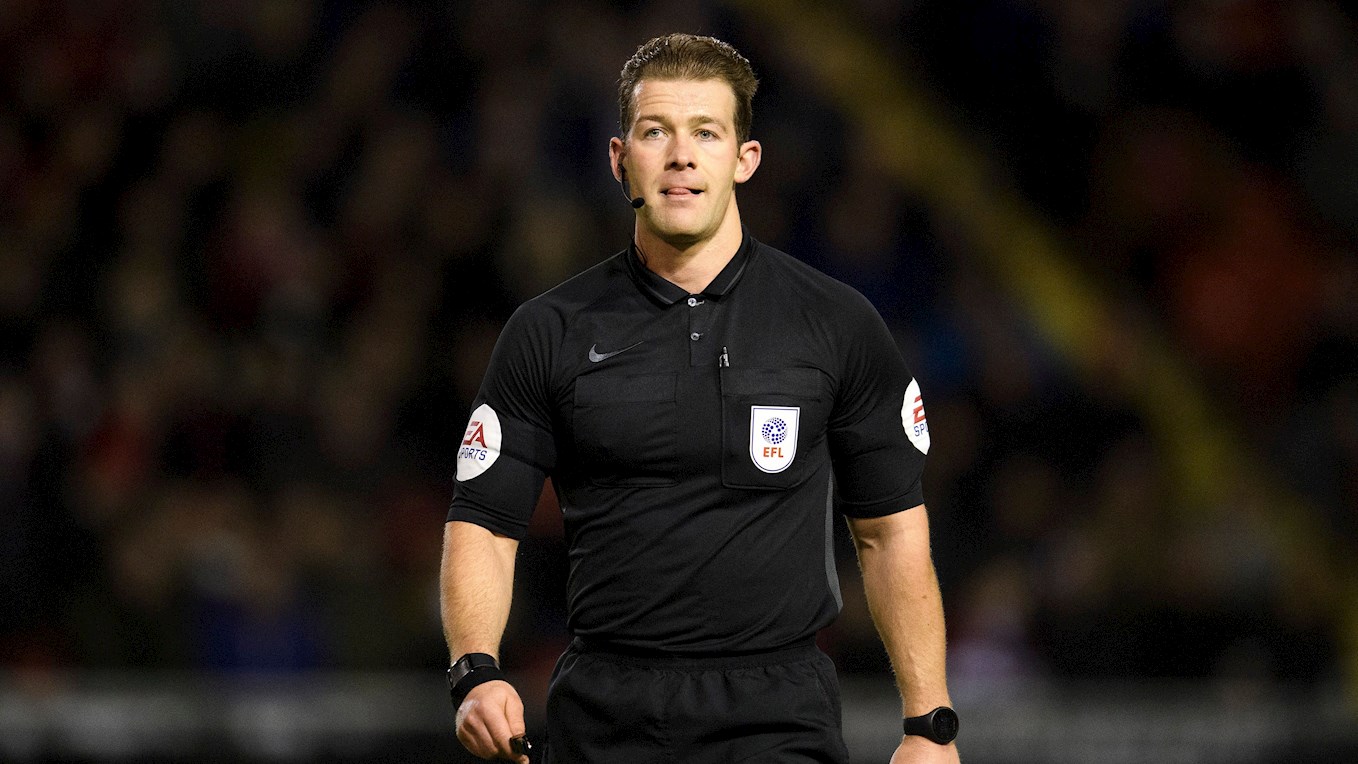 Fleetwood Town head into Saturday’s league fixture against Lincoln after winning both of their last two games, with the first being a 3-0 win over Aston Villa U21 in EFL Trophy and the second being a 4-1 win over Hull City.

Harvey Saunders continued his goal scoring run in these two games as he managed to score his first professional hat-trick in the 3-0 win over Villa at Highbury, and even managed to complete the trio of goals in just 15 minutes.

On that Friday, the Sky cameras came to the Fylde Coast and saw Town topple joint-top of the league, Hull City. Saunders managed to bag another brace, meaning he had scored six goals in just seven days, with Callum Camps and Sam Stubbs also adding to the score line. 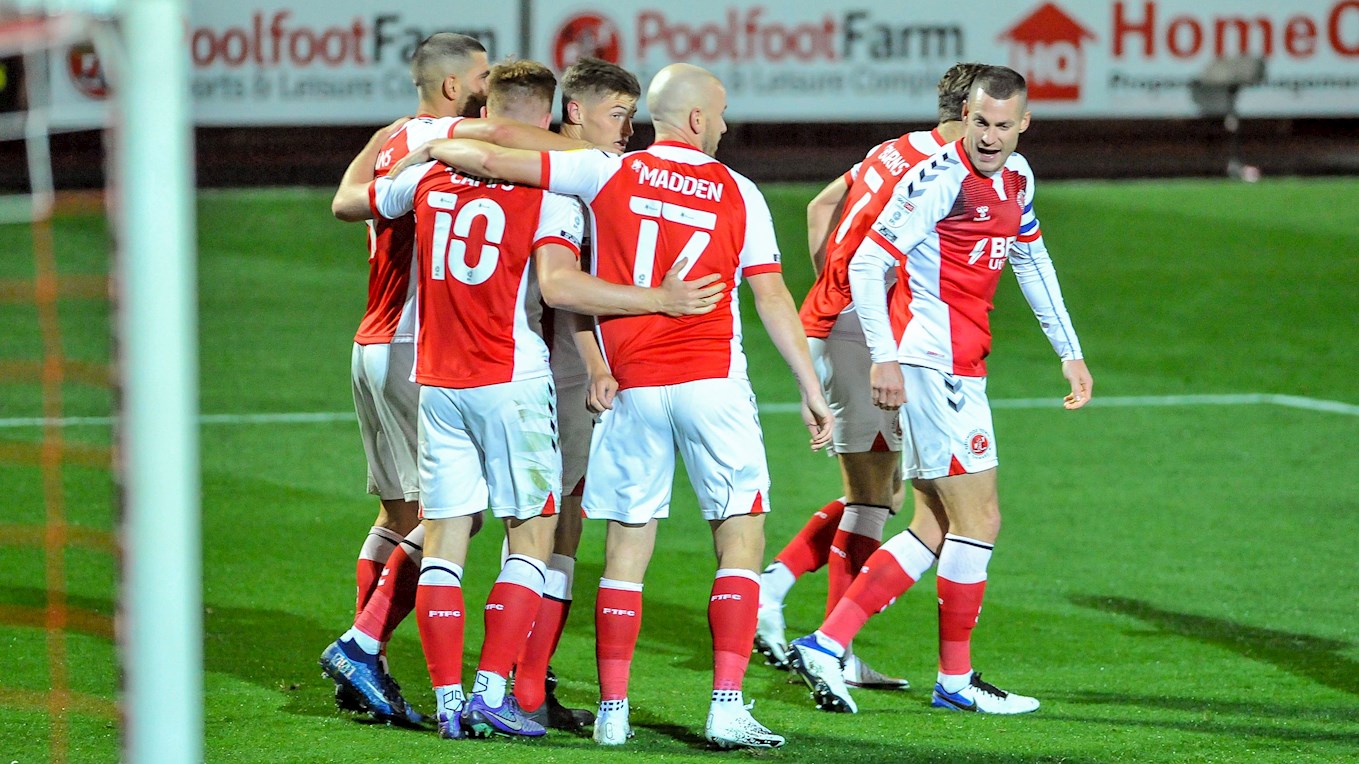 Lincoln have had an impressive start to this year’s Sky Bet League One campaign, as they sit one point off the top of the table, having won four out of their first five games.

They started out their season with a 2-0 home win over Oxford United, before travelling to Milton Keynes Dons the next week and walking away from Stadium:MK with all three points once again.

Since their Carabao Cup third round loss to Premier League side Liverpool, they have won three out of four games, with their most recent result being a 2-1 home loss to Bristol Rovers. The Imps took the lead just after the half through a Lewis Montsma goal, but a swift comeback saw them lose the lead and even fall to ten men late on in the game. 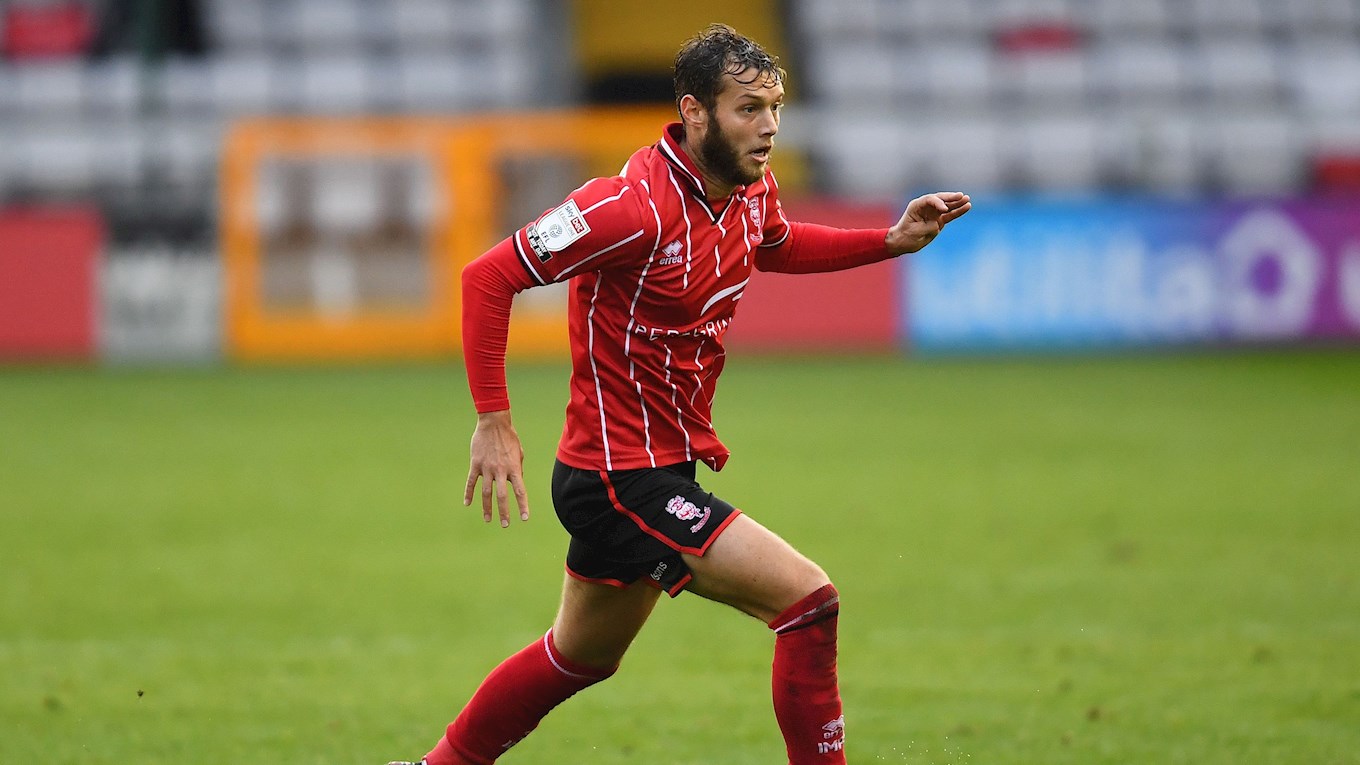 “We’ve got another tough fixture against Lincoln City, another team who are riding high in the table, and we know that we will have to be in the same ball park, in term of intensity and quality to get maximum points.

“We’ve got to be bang at it to get a result against an in-form Lincoln. I text Couttsy [Paul Coutts] early in the morning after watch the last game back and said that the old team is dead, long live the new team.

“The club’s had a slow start, losing three out of the opening four but I think we got back to Fleetwood Town football on Friday night, when we won 4-1 but if the score line was 7-1, there wouldn’t have been any complaints.” 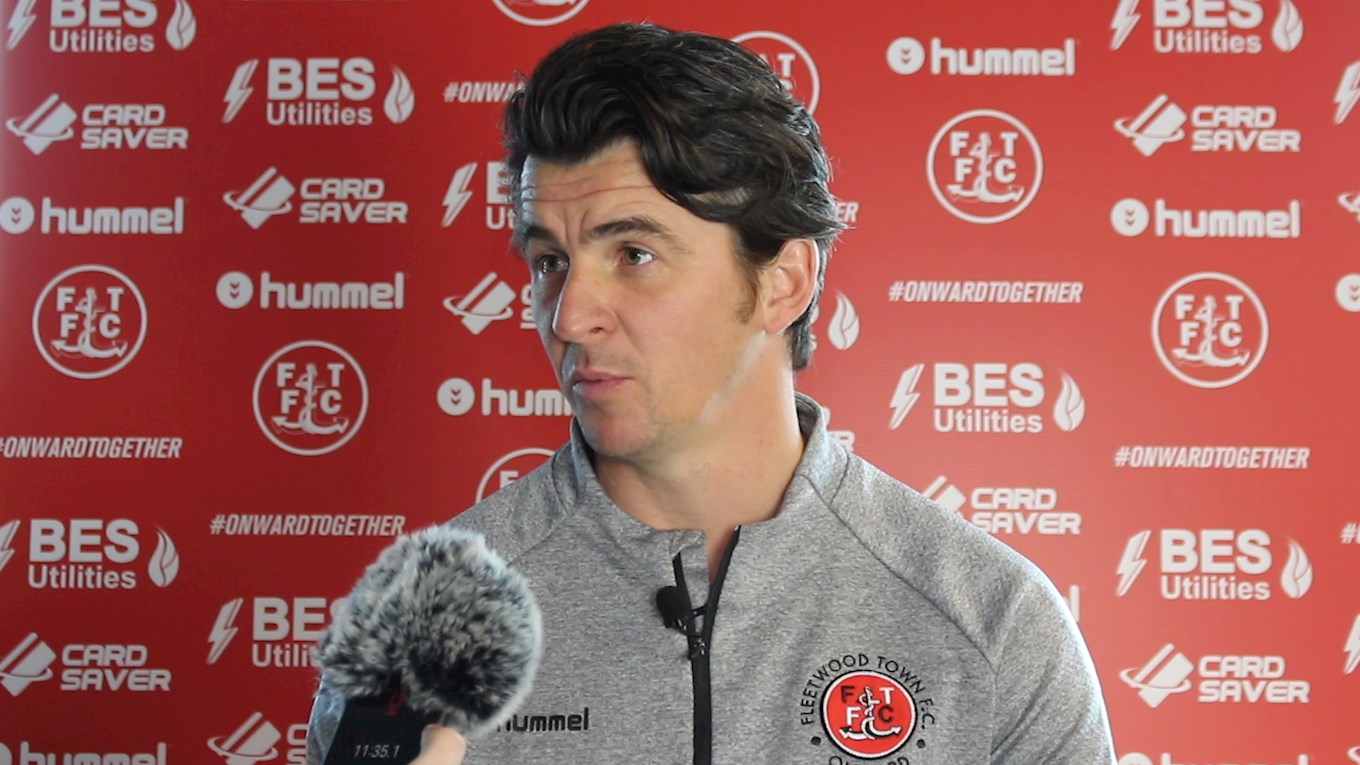 Joey Barton's side host Lincoln City at Highbury Stadium on Saturday 17 October as they look to build on their win over Hull City - and you can watch the game against The Imps for just £10! 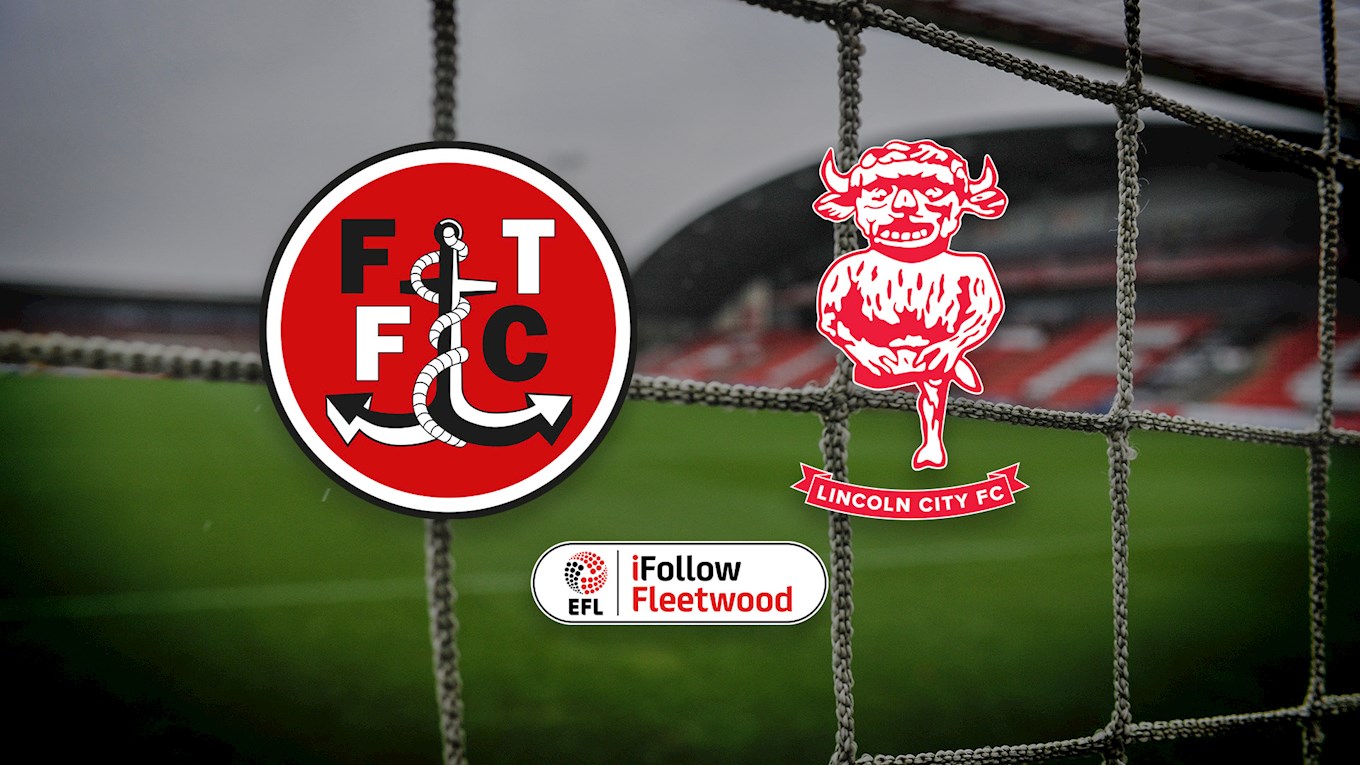