Goalkeeper Jayson Leutwiler spoke to the press after making his debut in Fleetwood Town’s 3-0 win over Aston Villa in the EFL Trophy at Highbury Stadium.

Leutwiler – who signed for the club in the summer – came into the side for Tuesday night’s cup tie and walked away with the team’s first clean sheet of the season after a dominant performance between the sticks.

At the other end of the pitch, Harvey Saunders also had a few firsts as he scored his first professional hat-trick for the club and made it a perfect one at that in just 15 minutes. His goals pushed the side forward and together, they earned Fleetwood the win.

After the game, here is what Jayson had to say:

“I’m happy to play for Fleetwood now - I’m delighted. It’s always good to have a clean sheet in your first game in the club. I’m here to help the team and get them as high as possible – for me, whatever happens, happens.

“They were a good side, and you have to take them seriously and I thought the lads did brilliantly today. The opposition had a spell in the second half but in a 90-minute game, that happens. You have to just take control of the game again – which we did.

“I hope this result helps the lads to get some confidence as I know we are a good side. I think we’ve ben a bit unlucky over the last three games, where we deserved some better luck but, we can continue after this 3-0 win and move onto Friday.

On the young players in the squad…

“For the younger players who played, it would be like a dream as they have been brought in for a good game. I’m sure they all enjoyed it and hopefully, it’s something that they will remember forever.

“I have to make sure I’m concentrating all the time as it’s my job. I have to say that the back four did well with their passing ahead of me as it kept everyone in the game as it helped me stay switched on for when I was needed.

“I’ve only been here for three weeks but I can say that Harvey [Saunders] has been working so hard. I think the goal he scored on the weekend shows how much desire he has, sprinting through the lines. His desire to score is impressive, he’s work hard, and deserves his goals tonight – well done to him. 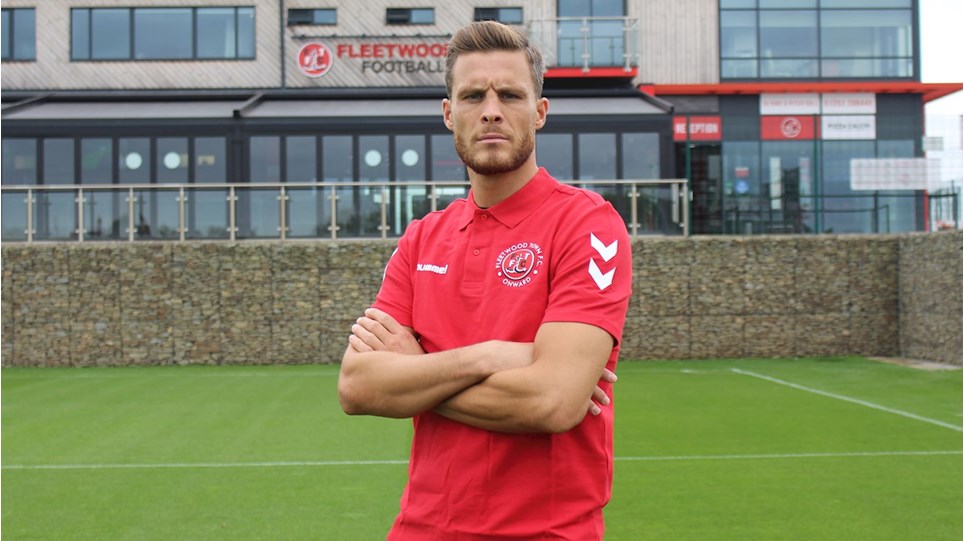 
Fleetwood Town can announce that goalkeeper Jayson Leutwiler has signed a deal with the club.