Fleetwood Town are delighted to announce the signing of experienced defender Charlie Mulgrew from Blackburn Rovers.

Scotland international Mulgrew will bring his vast experience to the Cod Army’s backline, managing 453 professional appearances during a glittering career so far.

The 34-year-old made his name at Celtic winning five Scottish Premiership titles during more than 200 appearances, earning multiple personal accolades in the process, including Players’ Player of the Year, Club Player of the Years, and Writers Player of the Year. He’s spent the past four years at Blackburn Rovers.

The dominant defender has also represented Scotland, earning almost 44 caps for the side, and has been the national captain since 2018.

Mulgrew will wear the number 14 whilst at Fleetwood Town and is available for Saturday’s Sky Bet League One clash against Lincoln City. 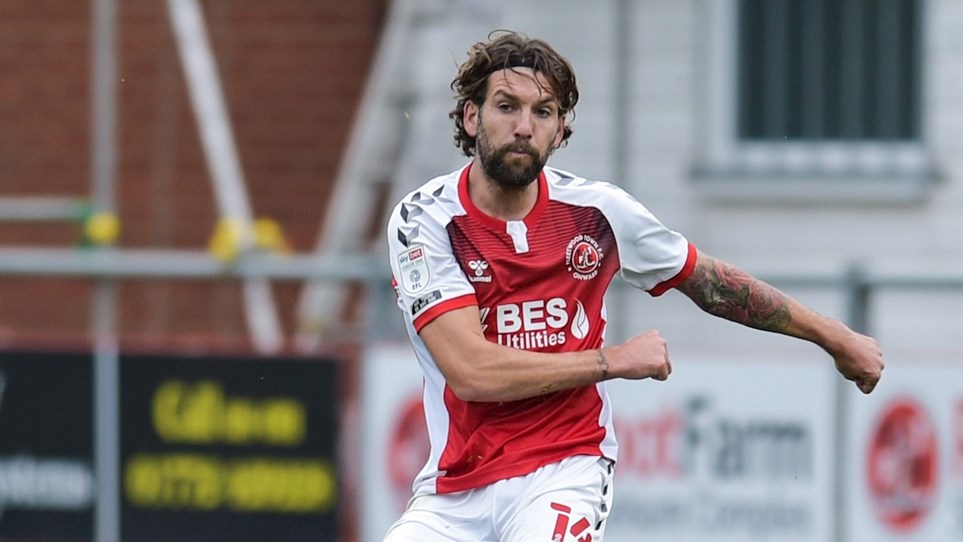 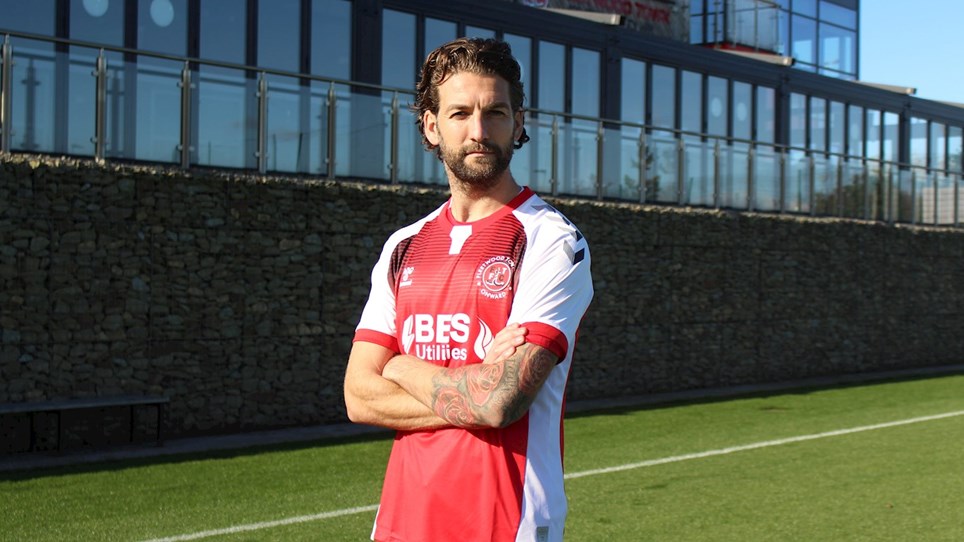