Winger Wes Burns sat down with the media ahead of Fleetwood Town’s Sky Bet League One clash against Hull City on Friday night at Highbury Stadium.

Burns – who has now made 158 appearances for the Cod Army - has been a constant in the team so far this season and has impressed so far, even after playing out of his favoured position.

Here’s what Wes had to say in his press conference on Thursday afternoon:

On Friday and the season as a whole…

“The game on Friday is an opportunity to show the league that we are a better side than what our recent results have shown. It’s Friday night under the lights, live on Sky, which is a great opportunity for us as a team to show what we are all about.

“We’ve had a frustrating start. We won four games at that start, including a few cup games and the first league one, which was a great start, but then lost to Peterborough in the manner that we did and then went into the Wimbledon game after that. We’ve obviously got the players and the squad to be doing better than we are doing and hopefully we can showcase that a little bit better tomorrow.”

On certain individuals in the squad…

“Barrie McKay is a brilliant player who can unlock any defence when he is on his game and he’s a great lad in the dressing room as well. Everyone was buzzing to have him in. He played against Wimbledon and managed to get an assist, so it shows the quality he’s got, but we need to get him up to speed.

“Harvey [Saunders] comes in and works his socks off everyday and is always doing extra drills on the training field to improve his touch and work on his linkup plays before finishing. It’s nice to see the benefits of all the work he’s been doing on the training ground come to fruition.” 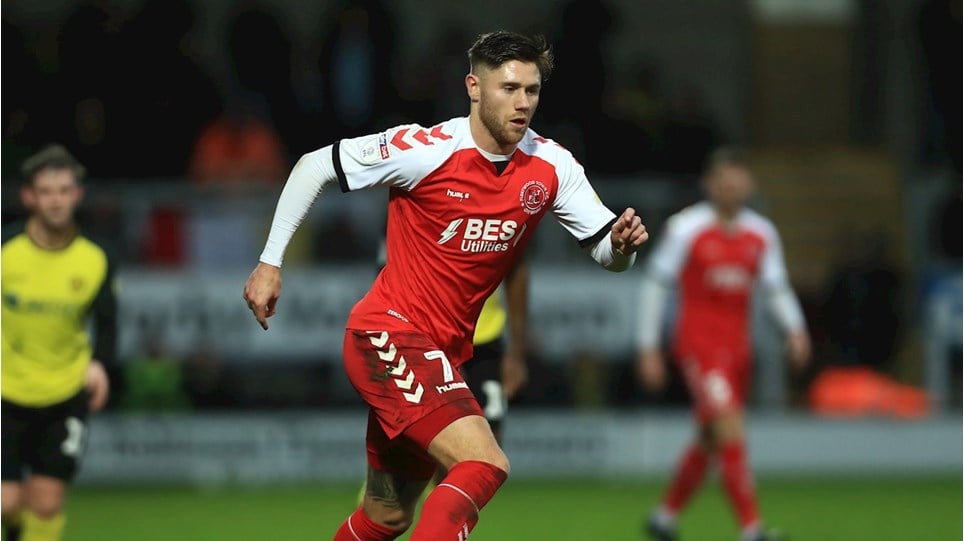 
Winger Wes Burns spoke to the media ahead of Fleetwood Town's Sky Bet League One clash against Portsmouth at Highbury on Saturday 22 February. 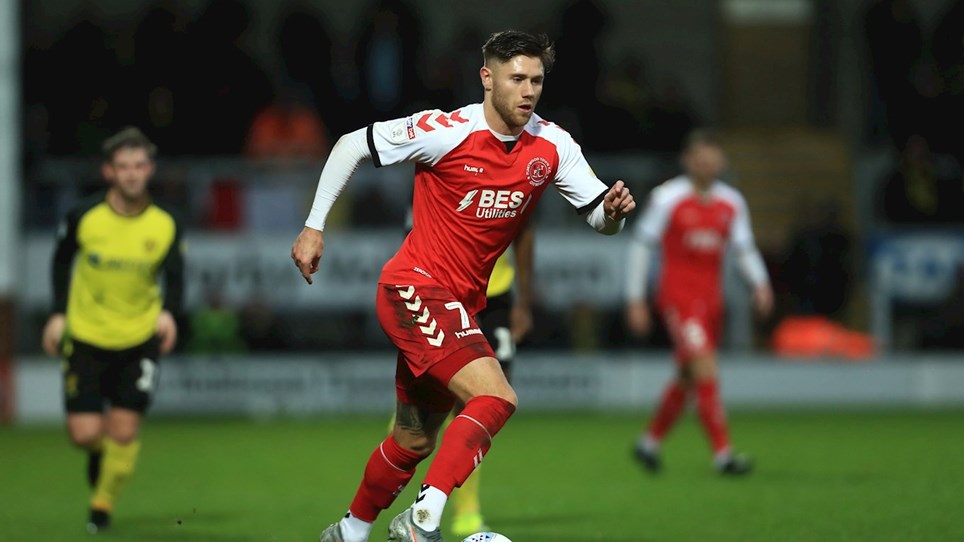 Burns on league clash against Shrewsbury


Fleetwood Town winger Wes Burns spoke to the media ahead of Shrewsbury Town’s Sky Bet League One visit to Highbury on Saturday. 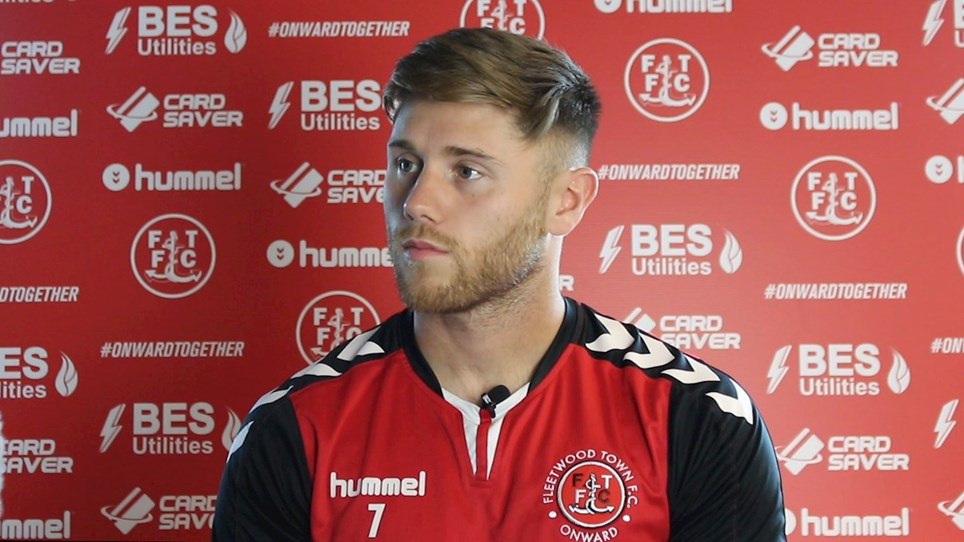 
Winger Wes Burns sat down with the local press ahead of Fleetwood Town's Sky Bet League One clash against Rochdale on Saturday. 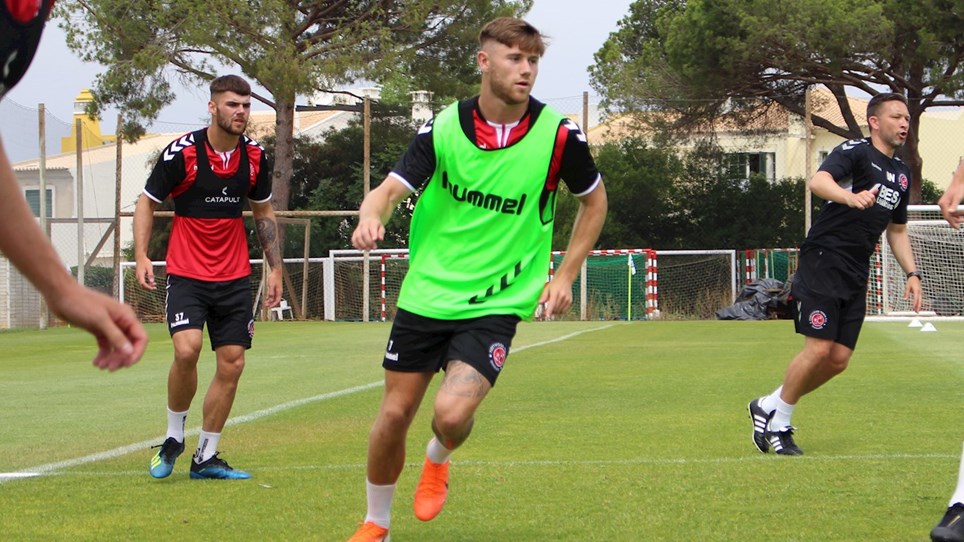 Watch: Wes Burns' interview ahead of Town's game in Portugal


Wes Burns took the time to talk about this weekend's game out in Vilamoura and also chatted about his time so far on the week-long training camp out in Portugal.