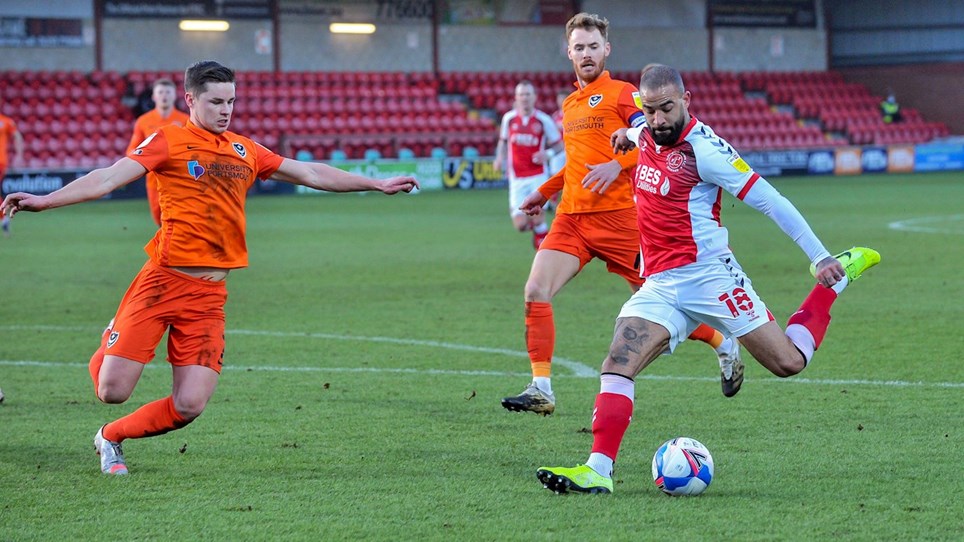 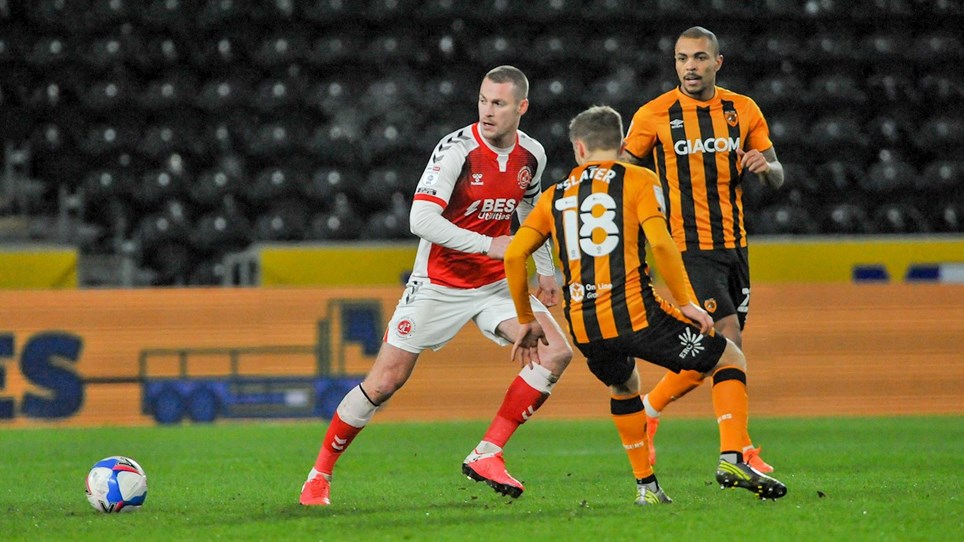 
Fleetwood Town were knocked out of the Papa John’s Trophy after losing 3-2 to Hull City at the KCOM Stadium on Tuesday evening. 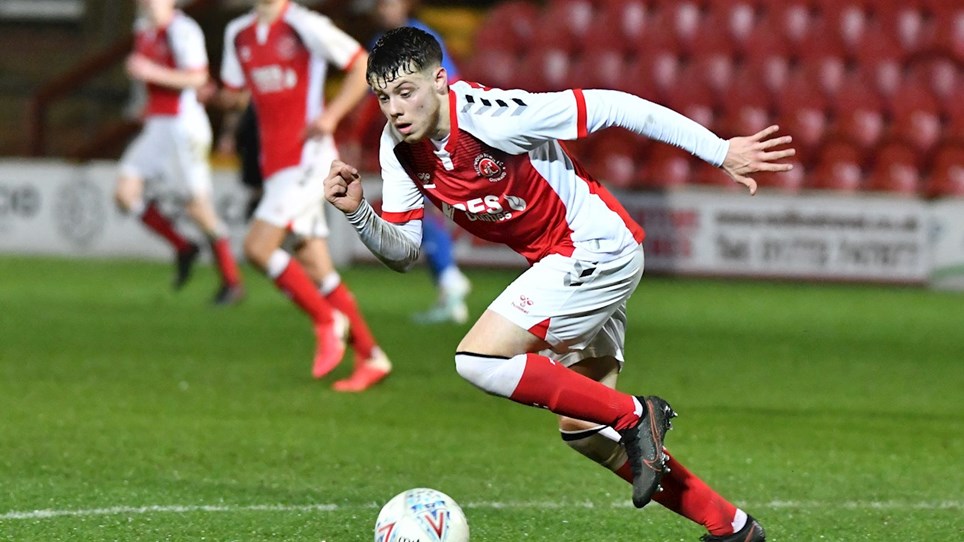 Report: Under 18s lose out late on to Salford City


Fleetwood Town’s Under 18s narrowly lost out to Salford City when they travelled to Greater Manchester for the North West Youth Alliance league clash on Saturday afternoon. 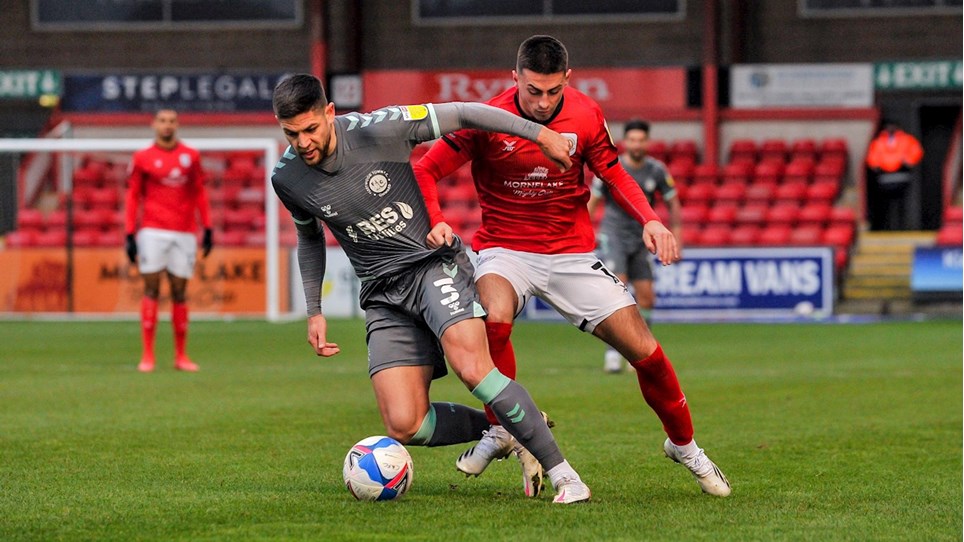 Report: Burns' opener cancelled out as the points are shared in Crewe


Fleetwood Town ended up having to share the points with Crewe Alexandra at The Alexandra Stadium on Boxing Day after their 1-1 draw.