Fleetwood Town narrowly lose out to Charlton Athletic 3-2 in a tough Sky Bet League One fixture at The Valley on Tuesday night.

Charlton started out the better side with first-half goals from Ben Purrington and Conor Washington giving the Addicks a two-goal lead.

The first chance of the game led to the opening goal when Purrington headed home Ben Watson’s in-swinging corner to give the hosts the lead inside four minutes.

Charlton had another chance soon after as Chris Gunter’s low, driven cross forced Jason Leutwiler into action – he was able to get down and push the ball away from danger.

The home side came close yet again when Andrew Shinnie’s corner kick was flicked on by Watson towards Purrington at the back post, who was unable to add to his tally and volleyed over the bar.

At the other end, Fleetwood almost levelled the score when Paul Coutts latched onto a loose ball on the right-hand side. His looping delivery into the box was headed over by an unmarked Callum Connolly.

A swift counterattack saw Charlton double their lead. A left-footed strike from Omar Bogle was initially saved by Leutwiler but Washington latched onto the loose ball to fire home from close range.

It didn’t take Fleetwood long to respond when Evans received the ball on the edge of the area. He turned his man creating space for the shot, finding into the back of the net – firing the right of goalkeeper Ben Amos.

Just one minute later, the Cod Army clawed their way back into the game. Barrie McKay’s teasing ball into the box found Fleetwood goal scorer Evans who side-footed home at the near post to grab his second of the game.

Five minutes into the second half the home side regained their lead from the penalty spot after Albie Morgan was brought down by Danny Andrew in the box – despite diving the right way, Leutwiler couldn’t keep out Washington’s penalty.

With 25 minutes to go, Fleetwood pushed for an equalizer. Wes Burn’s inviting cross was met by Evans, who headed towards goal, but Amos was in the way parrying the ball over the crossbar.

Substitute Callum Camps almost had an instant impact when he received the ball on the edge of the box. His right-footed effort was well held by Amos who dived low to his right.

Chucks Aneke almost added a fourth for the Addicks when his effort from 20 yards out struck the post and bounced out of play.

Fleetwood had a chance just before the end as Danny Andrew tried his luck late on after he received the ball on the edge of the Charlton box, but his strike was blocked by a rushing Darren Pratley 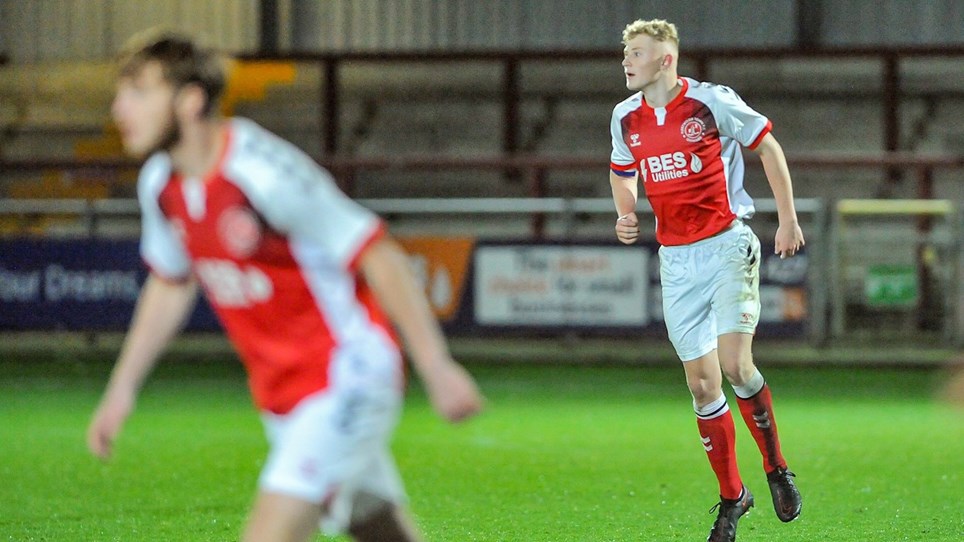 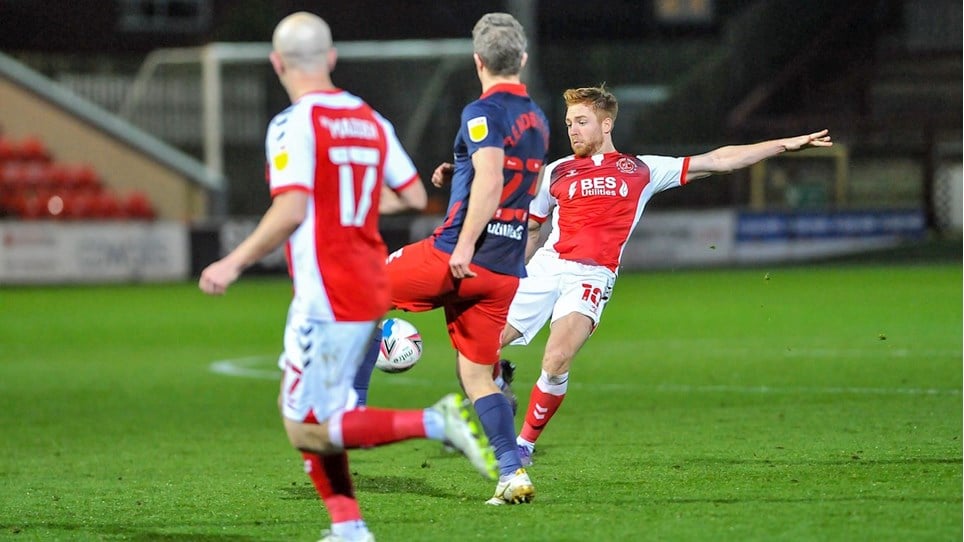 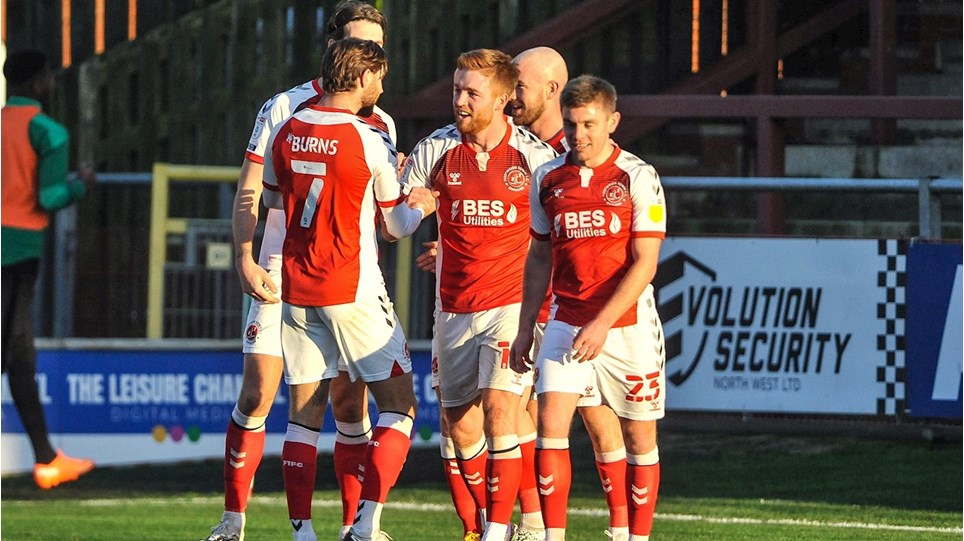 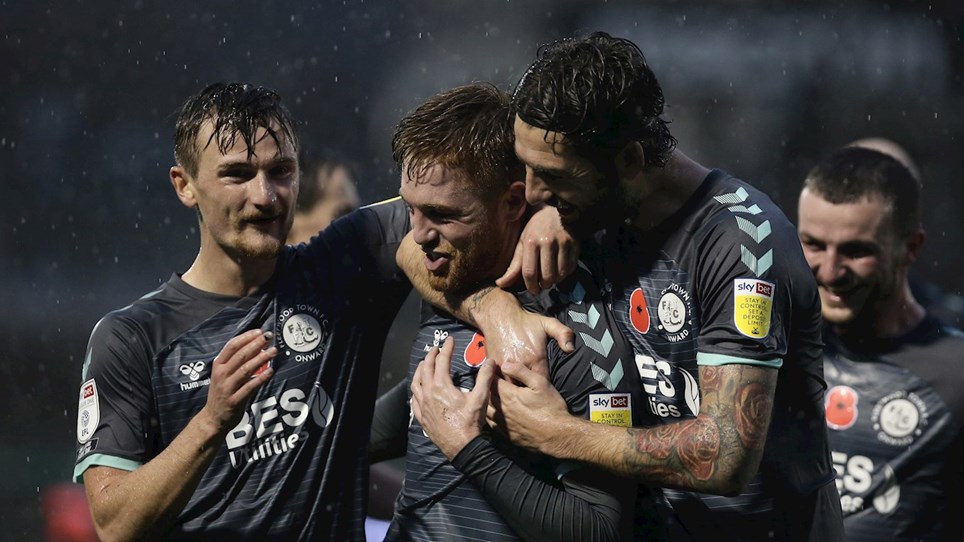