Fleetwood Town face Bristol Rovers on Saturday 14 November at the Memorial Stadium in Sky Bet League One, and we have all you need to know ahead of the 3pm kick-off in our match preview. 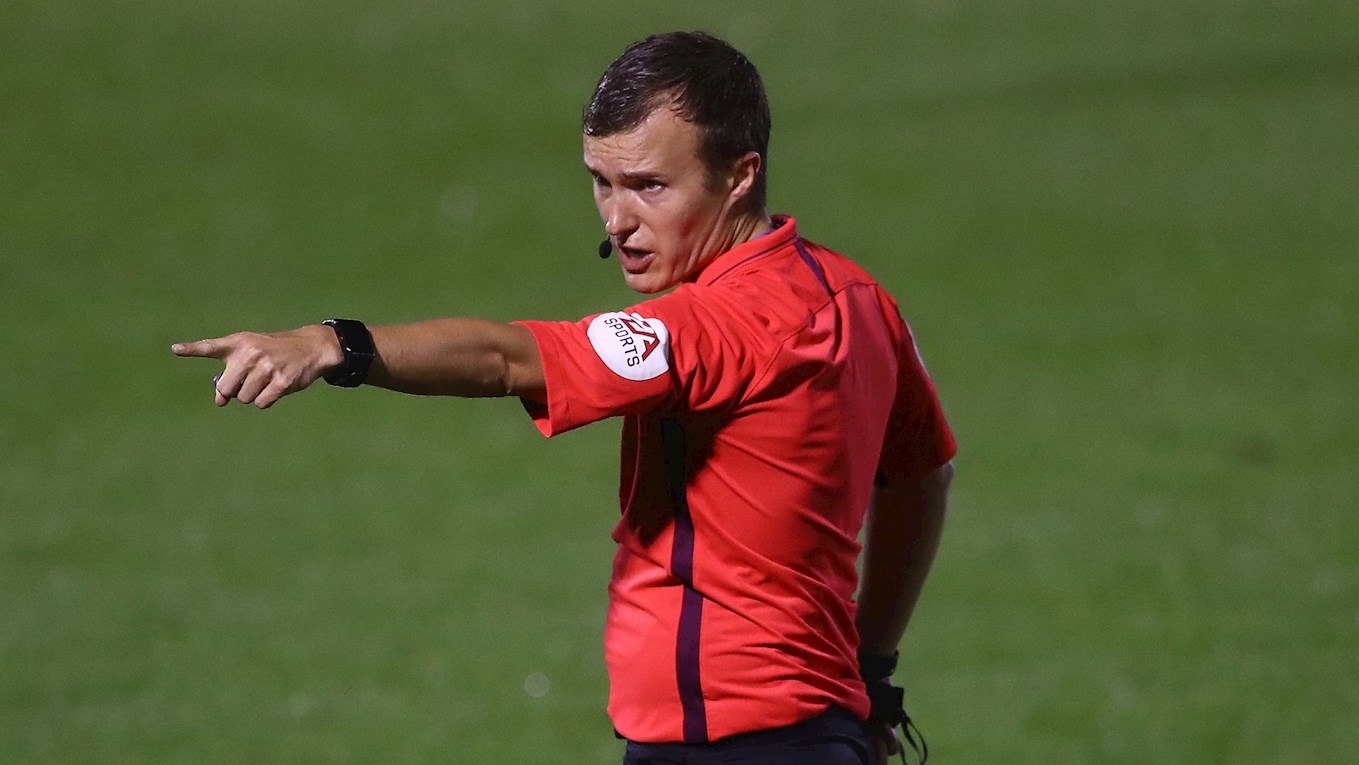 Fleetwood find themselves with an even record after eleven games in the league so far, which sees them sit in 10th in the table.

Town’s last league outing was over a week ago as they just fell short in a 3-2 loss to Charlton Athletic at The Valley. Charlton started out the better side with first-half goals from Ben Purrington and Conor Washington giving the Addicks a two-goal lead.

In the side’s most recent game, Fleetwood Town finished their Papa John’s Trophy group stage with a perfect record as they managed to beat Sunderland 2-1 at Highbury Stadium on Tuesday evening. The Cod Army came back from one down to beat the Black Cats as goals from Barrie McKay and Mark Duffy overshadowed Callum McFadzean’s opener. 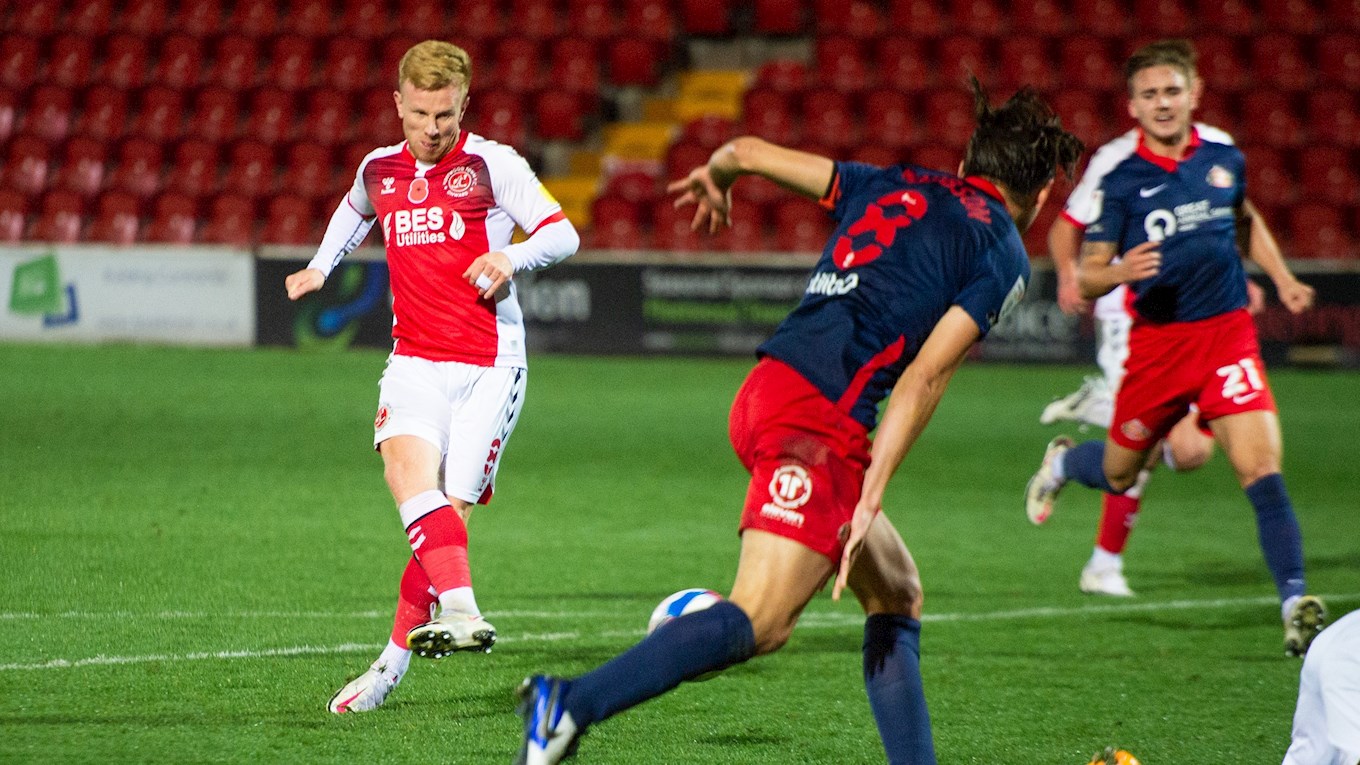 The Gas currently find themselves in 15th position in Sky Bet League One after winning three of their opening ten in this year’s campaign.

Their most recent result in the league saw them host Peterborough United, with the game finishing 2-0 to The Posh on the night. Jack Taylor opened the scoring just before the half and Dan Butler doubled the travelling side’s lead 25 minutes before the end to secure the points for his side.

Since then, they have competed in the Emirates FA Cup, this time they were away to Walsall in the second round and they managed to win 2-1. Two quickfire first-half goals from Jack Baldwin and Brandon Hanlan seemed to be the equivalent of a knockout punch for the Saddlers as even though they controlled the stats for the game, they weren’t able to force a comeback. 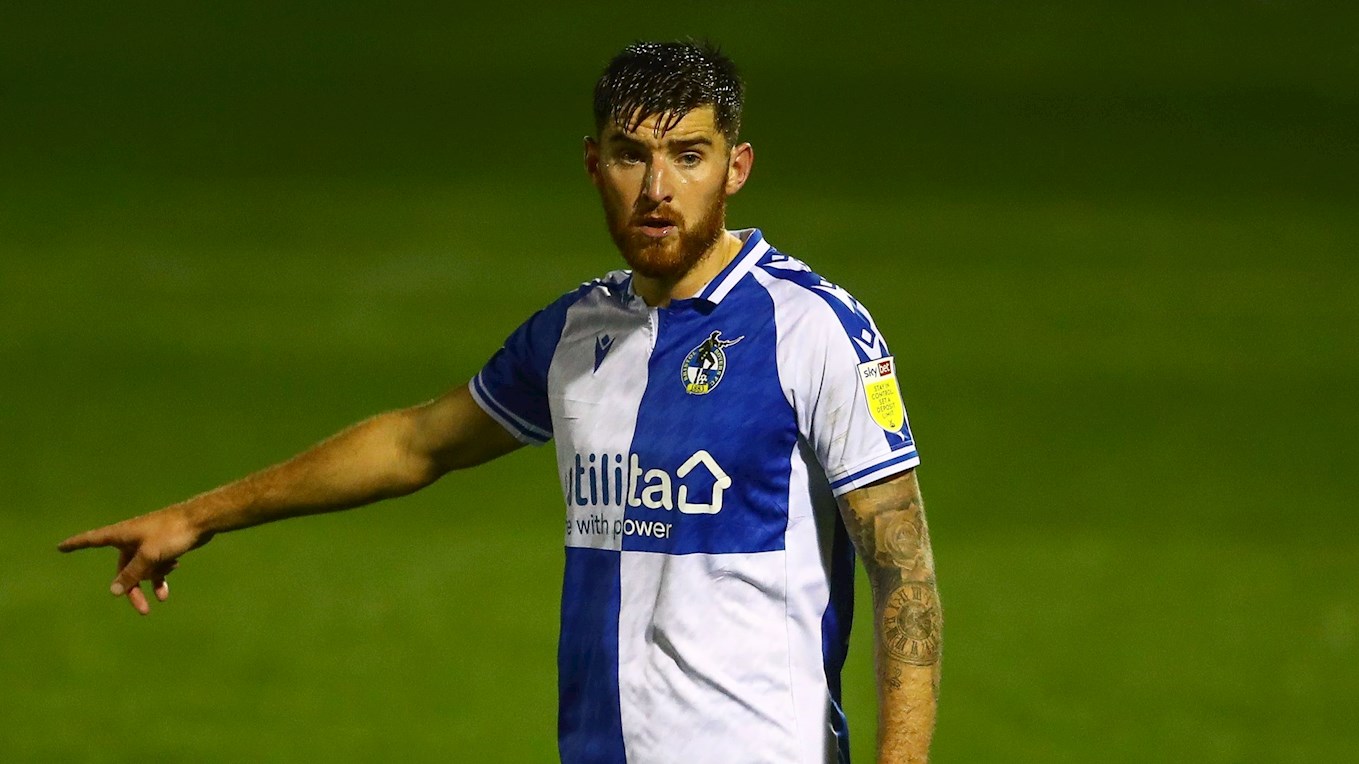 Head coach Joey Barton spoke to the press ahead of his side’s trip to the Memorial Stadium to face Bristol Rovers in a Sky Bet League One clash. He had this to say:

“They are a side that is going to be competitive because they are in League One. They’ve got the ability to play out from the back and if you don’t get your part of the game right, they will cause you problems.

“They have a real threat from set-plays, I think they’ve clearly worked hard on them on the training ground so we will have to be on the ball and alert at all times for those. This will include throw-ins as they have a few sharp throwers in the side.

“We’ll have to be on the money. It’s about getting back to our bread and butter and turn up with a performance with the physical intensity against Bristol on Saturday to get more points on the board.”

ONE TO WATCH – BRANDON HANLAN

One to watch from Bristol Rovers during the game will be forward Brandon Hanlan. The 23-year-old started his career at Charlton Athletic, and even though he made multiple cup appearances and a few cameos off the bench, he spent the majority of his time there out on loan, with two stints at Bromley and one at Colchester United.

During those loan spells, he found the net 11 more times in 18 months, which caught the eye of Gillingham scouts, as he joined them in July 2018. Hanlan would go on to be a permanent fixture in the Gills side for two-and-a-half years, making 84 appearances, scoring 16 goals in that time.

Hanlan signed for the club back in September and has since managed to score four goals in 11 appearances for The Gas. 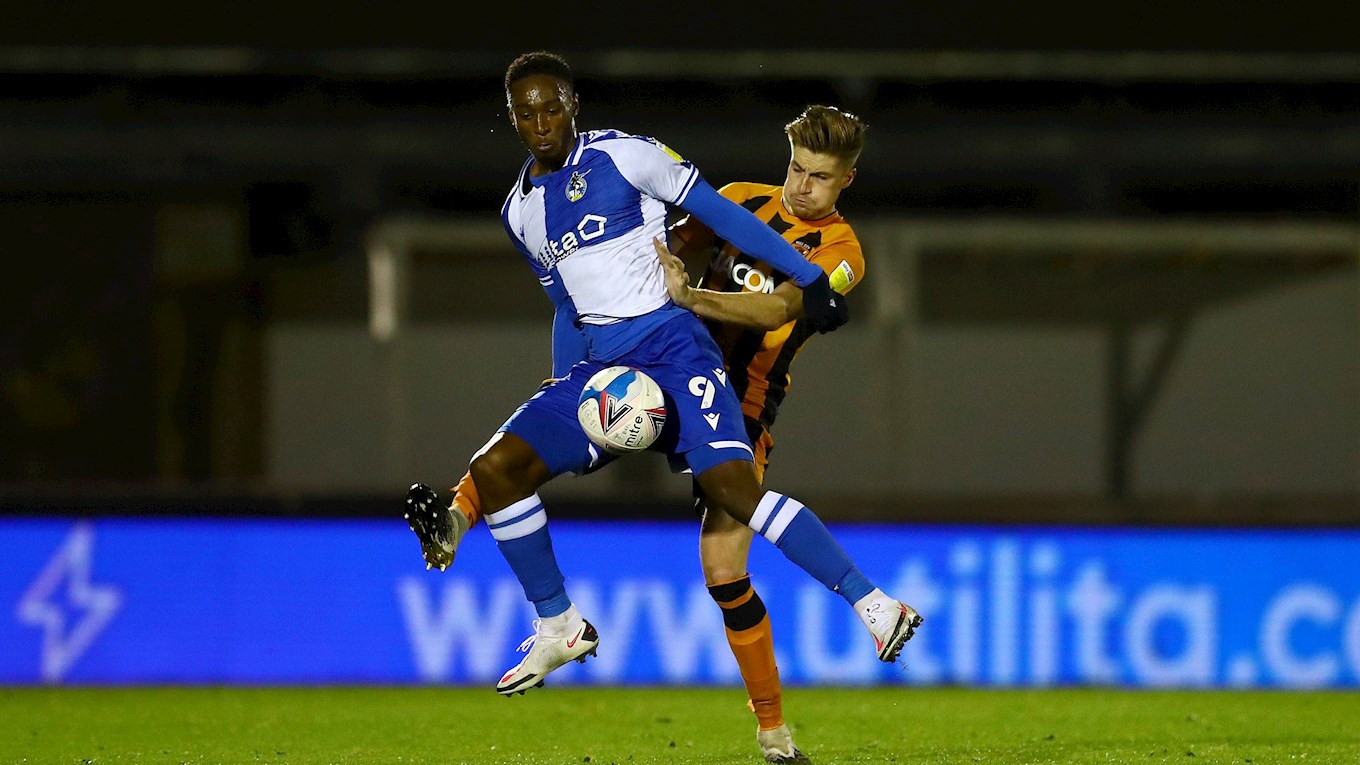 Joey Barton's side will travel all the way down the west coast of England to face The Gas in a league clash – and you can watch the game for just £10!