The association’s Chairman Stuart Murdoch started out the meeting in the usual fashion, by welcoming everyone to the meeting and going through the events that have happened over the last month.

With issue five of ‘A Kick in the Past’ being presented by Secretary, Tony Collier, all were able to catch up with their recent charity work, as well as read featured articles, as well as looking back at one match from the past.

The former players all sat down to listen to the career anecdotes from Don Gair, who talked about starting his career and making his way to Fleetwood Town. 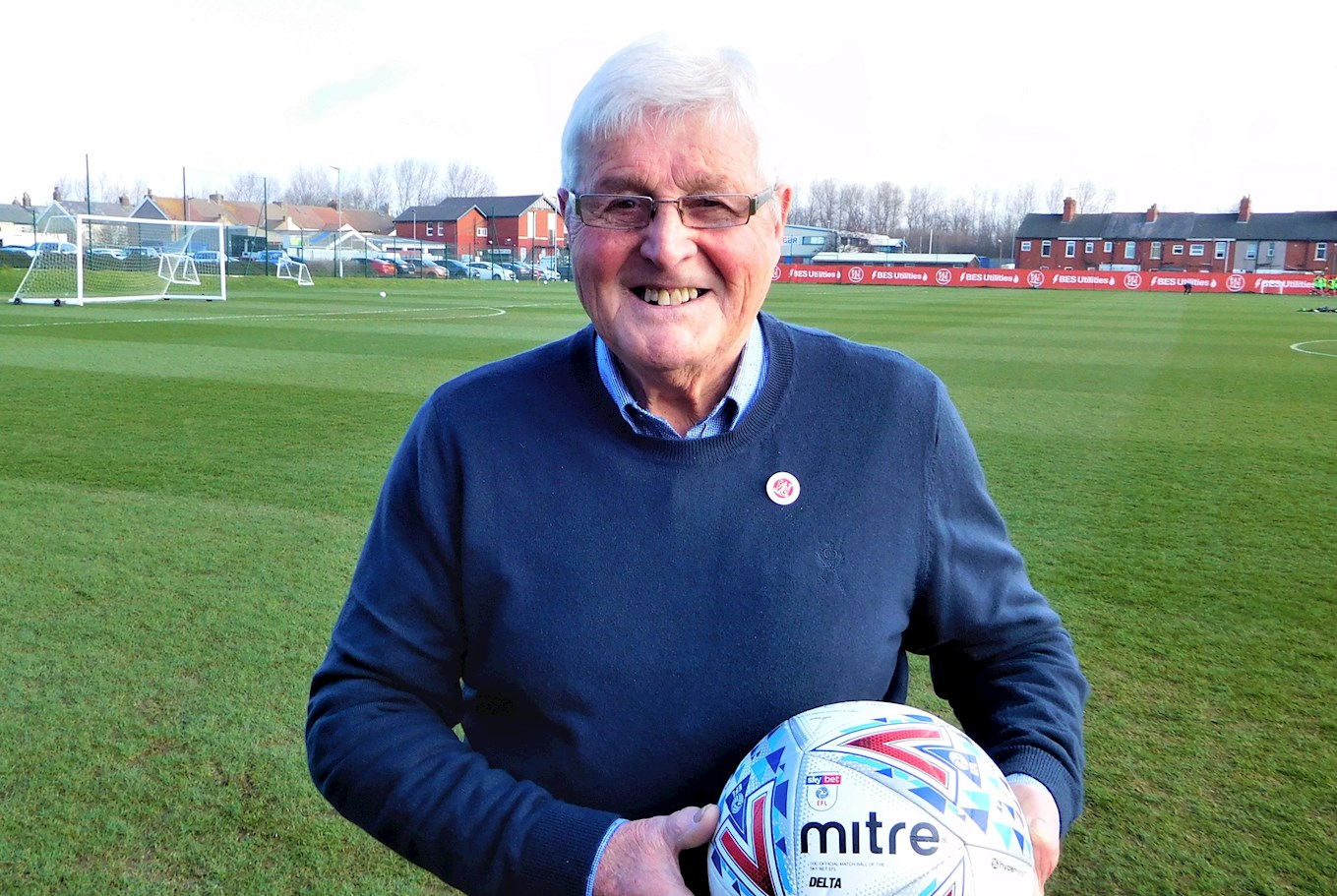 “I started out playing at Bailey School, with Jim Strachan and Brian Scott. After this, I made my way to Flakefleet Athletic before moving to Fleetwood.

“My first experience with Fleetwood was in July 1959, when I played in pre-season with the likes of Percy Ronson, Ron Bell and Malcolm Denning. After just five games, he was asked to sign a semi-pro deal with the club.

“My first game for Fleetwood after signing was an away trip to Burscough, a team which featured former Manchester United and England professional Arthur Rowley. He still holds the record for the most goals in the history of the EFL, scoring 434 in 619 league games.

“Over the five seasons I was at Fleetwood, I managed 15 goals in 144 games, and played alongside some of the greats from Fleetwood’s past. A personal highlight was when we beat Earlstown 6-3 in the FA Cup, something he will always remember.”

The next FPA meeting will take place on Thursday 2 April 2020 at Poolfoot Farm, at the usual time of 10:00am. If you are looking to attend, and need more information, contact the FPA chairman Stuart Murdoch by emailing stuart.murdoch@fleetwoodtownfc.com.