Fleetwood Town almost snatched an away victory at Rushden & Diamonds on their Conference debut in August 2010. It was a promising start, but many stiff tests lay ahead and only the most optimistic would have seriously expected Micky Mellon’s men to reach the play-offs at that early stage. However, seven wins by the end of September gave the Cod Army belief that their side could make an impact at the top of non-league football.

The greatest triumph came in February, a 3-1 win at Luton Town in front of 6227 spectators. Town were handily placed at fifth in the table at that stage. Six out of the last seven games were against teams in the bottom half but Town’s recent track record against such teams had not been impressive. However, five successive victories kept up the pressure on those around them and as others, notably Kidderminster, fell away, Fleetwood had a chance to reach a second successive play-off semi-final by beating Barrow at home in the penultimate game. A Magno Vieira goal was the difference between the sides and Town had defied many expectations by finishing fifth on 78 points, six points clear of Kidderminster who had been docked five points for misleading financial information. Assistant Manager Craig Madden was adamant that his side deserved their play-off place. ‘We were there on merit. We had won our games.’ 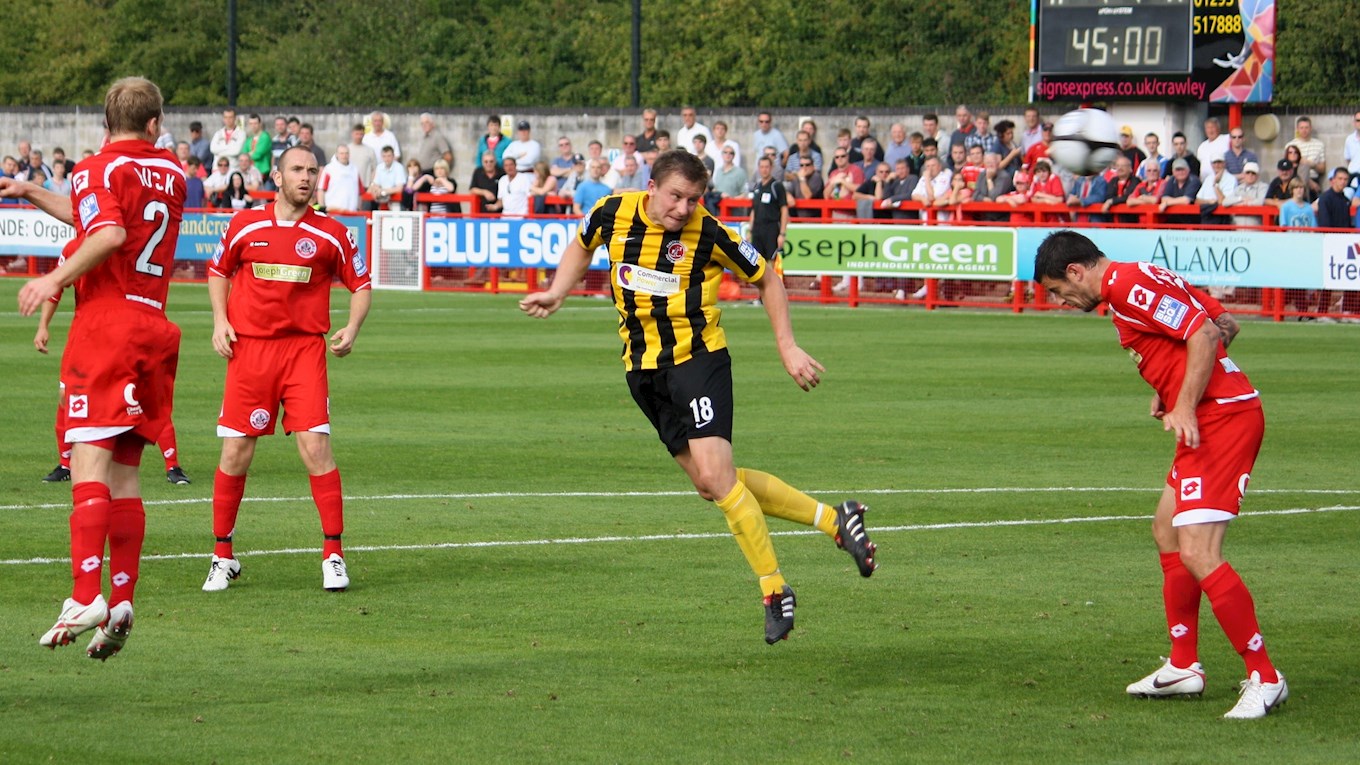 Town prepared for a home leg against second-place AFC Wimbledon. Highbury was packed but hopes were dampened as the visitors went back to London with a two-goal advantage.

Jamie McGuire: The home game was a test because we’d been on a big run to get into the play-offs and we didn’t fulfil our potential on the night. We had chances, don’t get me wrong. I remember Magno (Vieira) having some opportunities. We could have won that game 3-0, instead we lost 2-0. Wimbledon were far more organised and ruthless. The season caught up with us and we lost.

In the second leg, Fleetwood’s best chance was to score early and unsettle the home crowd. Plans went awry within a minute, when Kai Mohamed scored the first of his hat trick on the night.

McGuire: Wimbledon would have discussed targeting Steve McNulty and Sean Gregan at the back. They knew that Macca could read the game really well and that Danny Kedwell didn’t want to go against him. He placed himself against Gregan where he had the run of coming off him. In the first minute they placed a ball over the top. Gregan was turned and got under himself. He should have kicked it out of play, but Mohamed got in and scored. It killed the tie.

Things went from bad to worse as Wimbledon ran out 6-1 winners on the night.

McGuire: The score line speaks for itself, but we had created our own chances again. Sedds had a couple of one on one’s. It could have been 6-4, never mind 6-1. 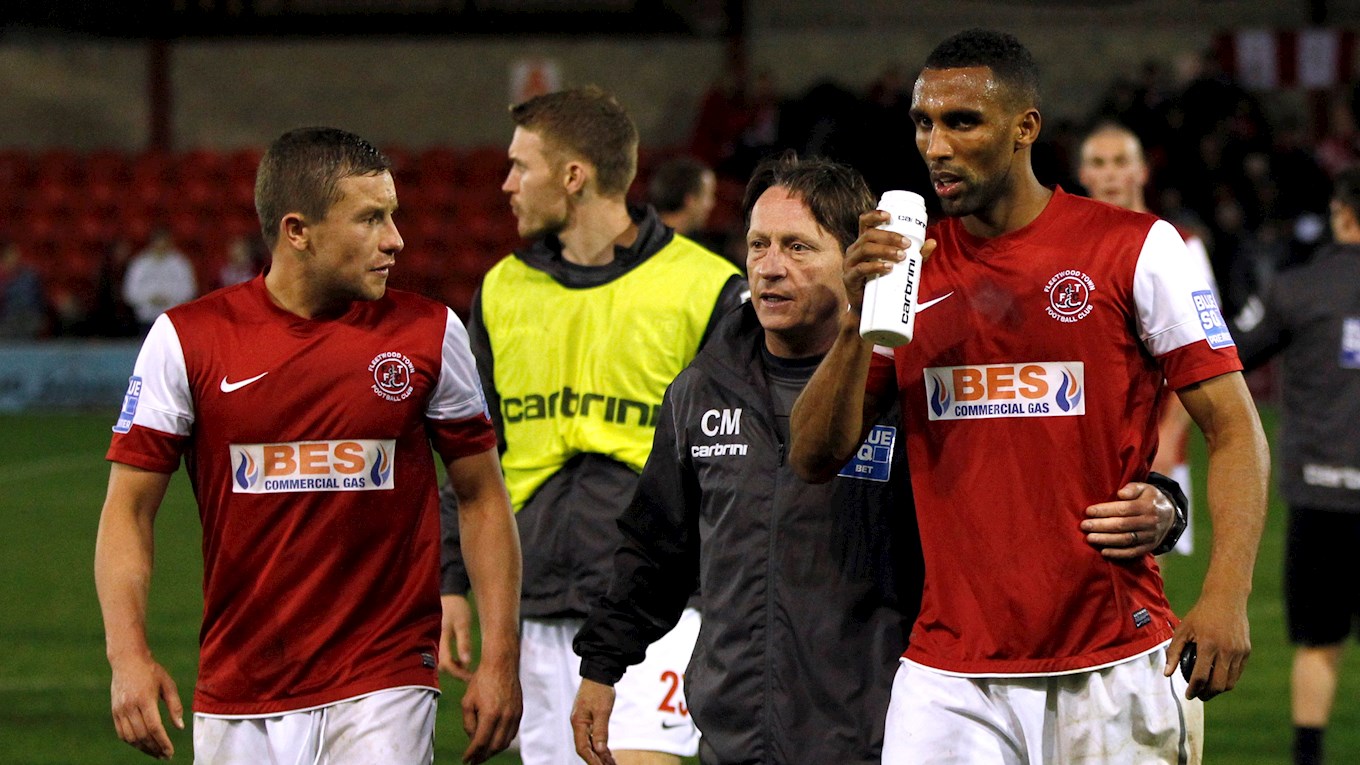 Despite a humbling result, greater good came from that evening at Kingsmeadow.

McGuire: We’d only been full time for a season, so it was a great achievement to get to the play-offs. There were some big teams who had been together for four or five years. We were honest and open with ourselves afterwards. There was a real resolve that we were going to win the league next time round, whoever was put in front of us.

A desire emerged from that dressing room and it is arguable that the seeds for the next season’s success were sown there.

McGuire: Micky knew what he wanted but he also asked the senior players like myself what we felt was needed to strengthen the team. That's good man management. We restructured the coaching staff and got more strength conditioning into the programme. We became fitter and stronger. I felt a million dollars in that title-winning season. I honestly believe that if we had gone up to the Football League in 2011 it may well have been too early. We wouldn’t have had the players like Vardy, Mangan and Fowler. I’m sure the Chairman would have settled that night at Wimbledon for a delay of a year, playing Blackpool in the FA Cup Third Round and winning the title. There's no better feeling than going up as champions!