Ronnie Bellwood is the senior statesman of the Fleetwood Town Former Players Association and will soon reach the magnificent milestone of his 90th birthday.

He is a native of the once-thriving fishing town and a lovely man for whom the words self–deprecating was surely intended, that is for sure. He was a player of the 1950’s when football was a vastly different game to the contemporary one, we know now.

Ron made his debut in the Lancashire Combination League in April 1951, at Barrow reserves, in a goal starved game. It was his sole appearance in the first team that season, but he played in a further 147 league games during the next 12 seasons. Ron’s thoughts returned to those days of 60 years plus.

“I had just come out of the army and Taffy Jones, a Welsh international, was manager here (Fleetwood). I played in one of the junior matches and he just asked me to come in and sign for them. I have lived in Fleetwood all of my life and I have seen the football club go down and I have seen it come up again.”

When asked what it was like at Highbury six decades ago the former defender recalled: “I can remember coming off the dock in my dock clothes and running across the field to play.

“Players were already getting ready to go out. Percy Ronson at the time was on the docks but he had no trouble getting off for matches but I did and had to work right until the last minute. I can only remember me and Percy on the docks. Jack Ainscough was a Post Office engineer, Bill Tuson was a plasterer and George McIntyre was in the air force.” 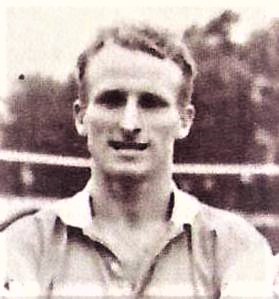 When questioned about training Ronnie declared: “Here we trained Tuesday and Thursday evenings apart from myself, I trained every day on my own. I had a lot of problems when I was playing. I wanted to do my own thing, that sounds a bit big-headed doesn’t it?

“A lot of the training that you got wasn’t good enough for me to be quite honest and wasn’t adequate. We did a lot of laps and that is what annoyed me, running around you know. It was tedious and wasn’t doing us any good.

“When we asked for a ball, they would say do some more laps! Everybody wanted a ball, but their philosophy was that if you didn’t get a ball you would be hungry for it when you did get a ball, but it didn’t work for me.

“I think sometimes they would get us running backwards instead of getting us to turn quickly like they can do today. Nobody ever complained about the training though because it was easy.”

Asked whether he ever had problems getting time off from his day job on the docks Ronnie replied: “I worked for a person called Walter Carmel and he was a swine to be quite honest. He was keen on Blackpool and he liked a little bit of publicity and he’d never let me off, never would he let me off (to play games).

“Eddie Johnson, the then Fleetwood Chairman, talked to him but he wouldn’t let me off at all. All the people that I worked with at that particular firm all would have done my job for me and he still wouldn’t let me off. “This was a man who was supposed to be sporting wise you know and all that sort of thing. I was annoyed at that and missed a lot of games.”

Ronnie declared a surprising admission that he had always felt that he was lacking in confidence in his playing career.

“I can’t really think why I was under-confident because I used to spend hours in the back street with a football. I used to think to myself that there was something wrong with me and why can’t you do better? There was no such thing as psychiatrists then, but it followed me all my life.” 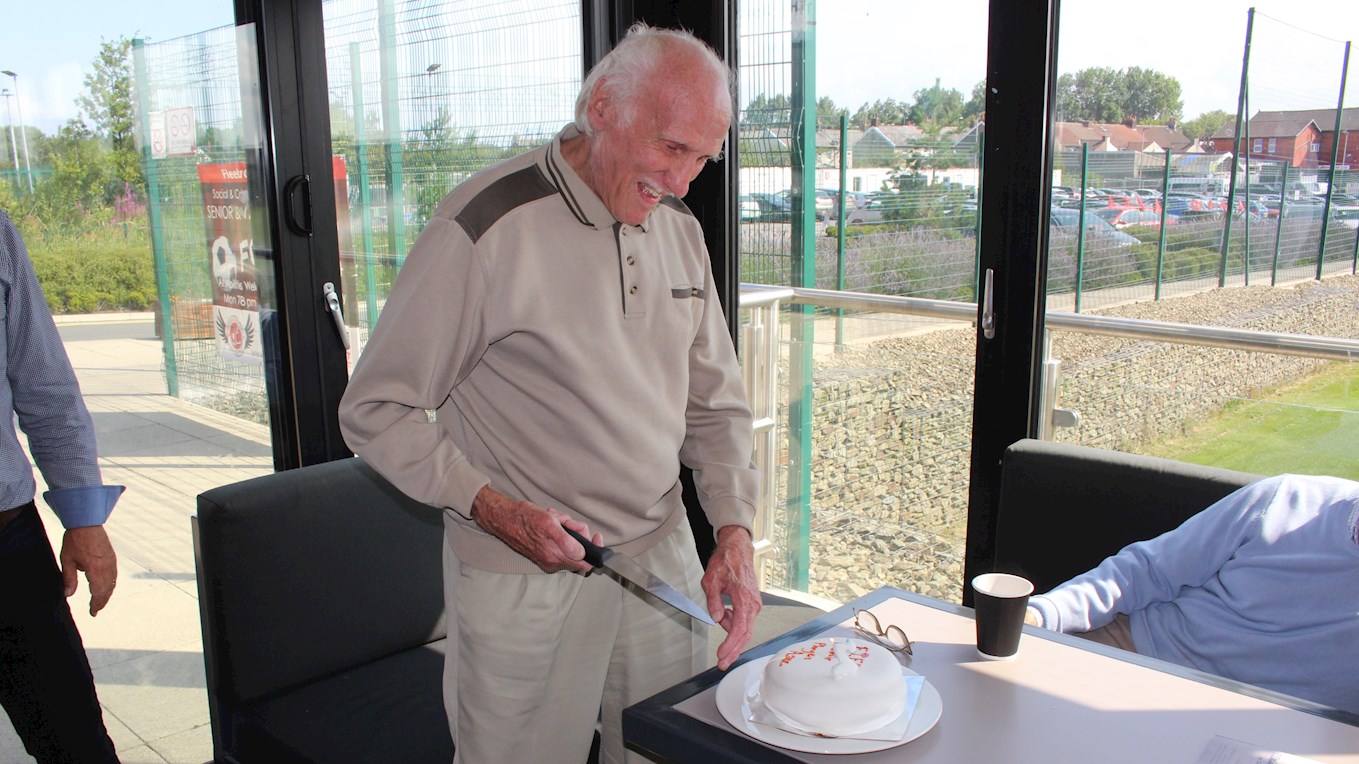 Outside of football Ronnie reflected on more than three decades of being employed on the docks which meant 4am starts and sometimes earlier. He remembered: “It was very hard work, but it never bothered me because I was fit. Sometimes you would start at 2 o’clock in the morning.

“If a ship came in and it had a lot of fish, maybe from Iceland, it took a longer time to unload them. “The fish was laid in the market until 8 o’clock and then they started the sales.

“My dad always used to say keep your hand behind the knife. A lot of them (filleters) got cut, slashed wrists and everything, terrible isn’t it? I only did it periodically but people who were skilled at it were really good at it, very fast.”

Ronnie not only worked on Fleetwood docks but was a driving instructor too. “He recalled: “I used to come off the docks at 8 o’clock, have a little bit of sleep and then go to the driving instructing. “I did that for 35 years, a long time, and my wife did it as well.

“People used to ask me if I got nervous and I would reply ‘only when they don’t pay!’ I remember my first car was a Morris Oxford which cost me about £300.”

While Ronnie closes in on a landmark birthday, he remains a popular member and regular attendee at the FPA meetings. He does though think that he has lived had a charmed life. “All the people I worked with have gone, everyone one of them, not one alive. “In those days on the docks they had a hard life.”