To say it has been a strange evening is overstating the obvious. The 'new-normal' came to Highbury Stadium on Friday night and there was no more important time to embrace it as Fleetwood Town played the first leg of a well-deserved Sky Bet League One play-off semi-final against Wycombe Wanderers.

Four months after the goalless draw with Blackpool, the sound of boot on leather returned to Highbury but how different were the circumstances. The packed stadium and partisan crowd back on 7 March were things of the past, at least for now. The enforced break has been long enough to have a new pitch laid and my goodness it looked superb, keeping up the fine tradition here at Fleetwood Town.

Pre-match rituals were inevitably strict with the taking of temperatures, obligatory use of face masks and social distancing-all things we have become so used to over the last few months. The press were designated within the Amber Zone and scattered across a wider area with three seats between each.

The mannequins, cut-outs and scarecrows in the stands were inevitably silent as the stadium announcer, Rod Allsworth, read out the names in the Fleetwood lineup.

What a great effort by the Cod Army and club during the week up to kick off. An impressive selection of flags across the Memorial Stand fluttered in a strong breeze. Videos from supporters played out on the big screen as the players warmed up.

'Electric Dreams' brought the Fleetwood players on from behind the Memorial Stand, Wycombe appearing from under Section E of the Parkside Stand. A poignant reminder of the times we live in came with a minute's applause for the NHS, celebrating its 72nd birthday on Sunday. The players then took the knee, little knowing what drama would unfold in the opening minutes.

There was plenty of noise ringing around the main stand as the game started in extraordinary fashion, Wycombe 2-1 up inside six minutes. A drink break halfway through the half was a chance for both sides to take stock after a hectic opening in blustery conditions. The temperatures checked before kick-off must have been metaphorically rising as the drama continued. Fleetwood's Lewie Coyle was sent off just after the half-hour, the penalty conceded was brilliantly saved by Cairns. The half ended as it began with a Wycombe goal. The players departed one way and the other leaving the officials to enjoy the luxury of a solitary walk up the tunnel.

Wycombe became the first team to put four past Fleetwood this season, early in the second half. The home side ended with nine men, sadly unable to recreate the level of intensity achieved during that glorious run up to the end of the league campaign-and in totally different circumstances. All in all, a very surreal occasion. 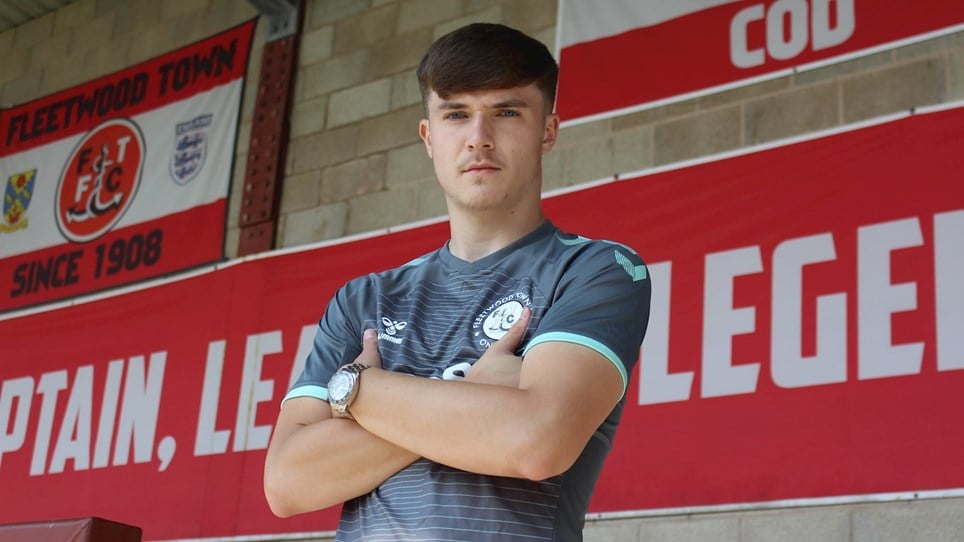 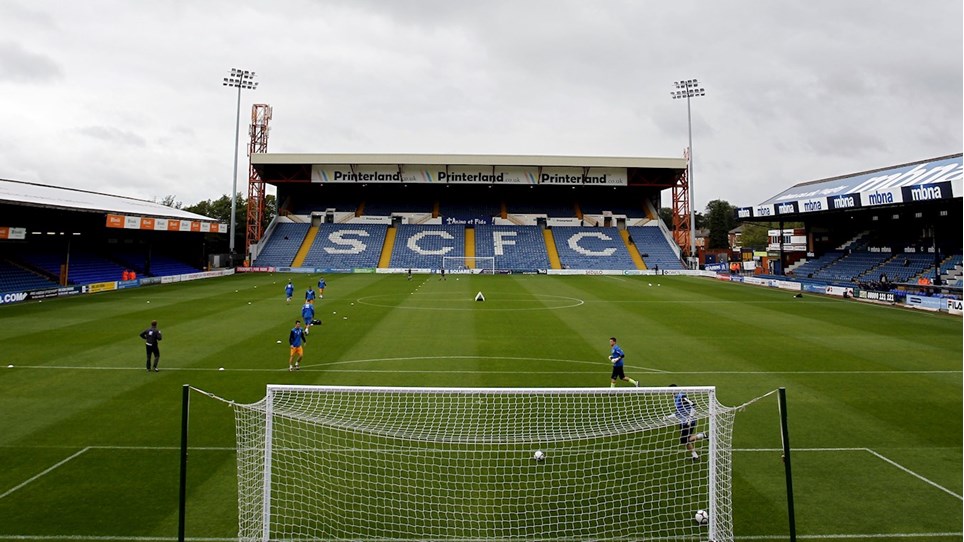 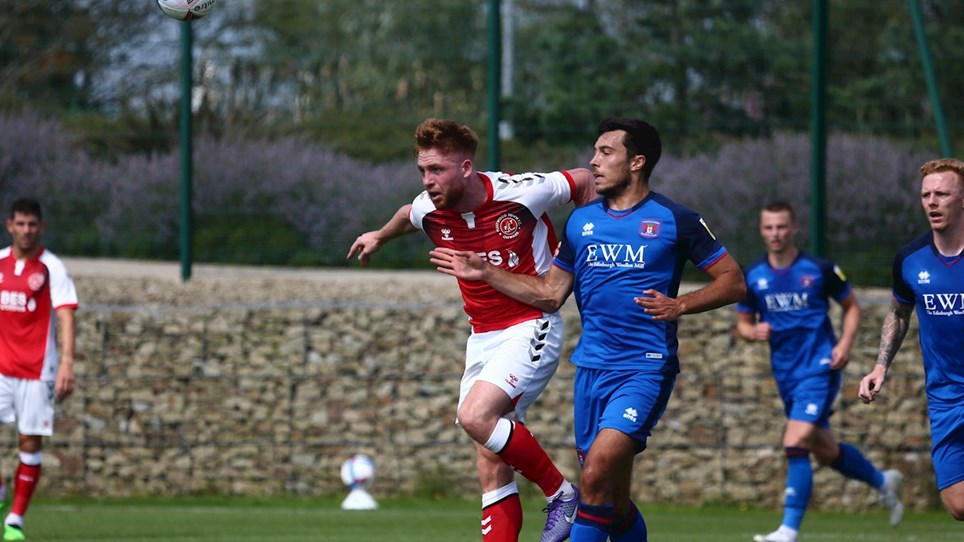