Fleetwood Town host Shrewsbury Town at Highbury this weekend, and with the sides having met 12 times in their history, we look back at three of the best matches.

We’ve looked back at three memorable match ups between the two sides, starting off with an EFL Trophy match back in 2015.

The first ever meeting between the two sides came in the EFL Trophy, and the Cod Army came out on top in this fixture.

The match also had significance as it was Steven Pressley’s first game in charge of Town, but it was Shrewsbury who took an early lead in the game when Junior Brown gave the visitors the lead 25 minutes in. Howevebr, Pressley made two inspired substitutions to turn the game around.

Ashley Hunter was introduced to the game on the hour mark, and just six minutes after coming on managed to level the game up.

With the tie looking like it was set to end 1-1 in normal time, Bobby Grant was subbed on for Victor Nirennold after 88 minutes, and in the last minute of the game he found the back of the net to hand the victory to Town. 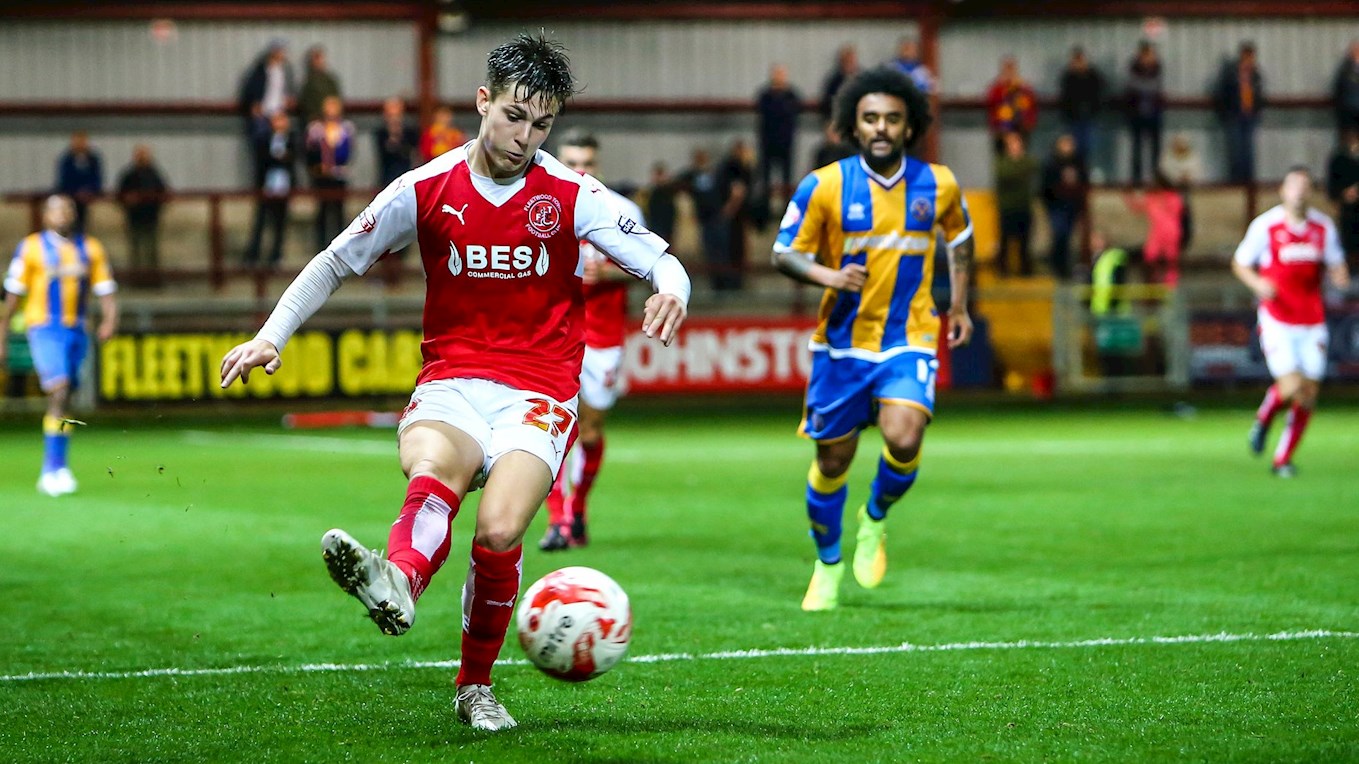 This FA Cup replay was another game where Fleetwood left it late to get the win. After the first game at New Meadow ended 0-0, a replay was needed to see who would progress to the next round of the cup.

Town were 2-0 down after an hour, with Jim O’Brien and Louis Dodds scoring the goals, but a red card by Adam El-Abd gave the Cod Army a man advantage and a chance to turn the game around, and that’s exactly what happened.

An inspired performance by Devante Cole helped the Cod Army to get the win, as he scored a brace to level the game up with just over ten minutes to go.

Ashley Hunter was a super sub and managed to find that all important goal to see Fleetwood progress in the 95th minute, breaking the hearts of Salops' fans. 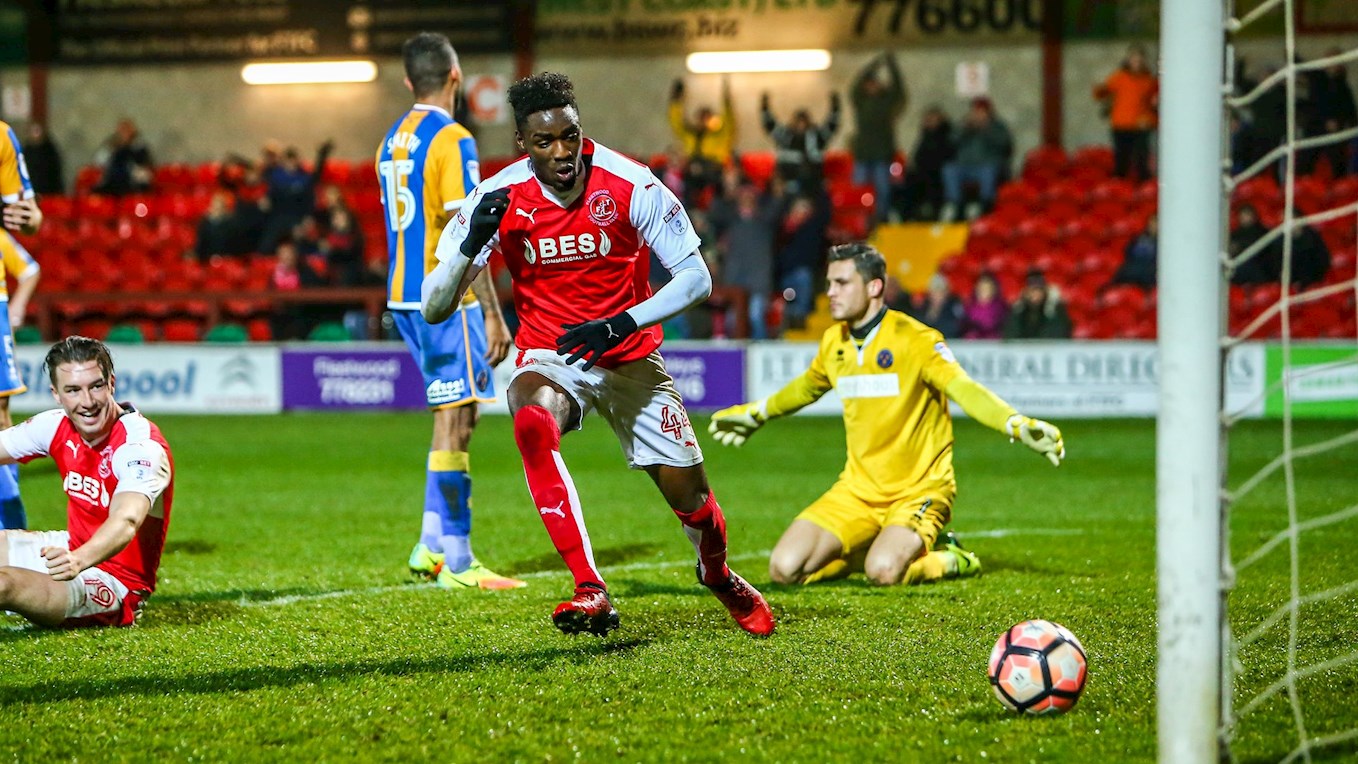 Earlier in the season, Joey Barton’s side recorded an emphatic victory at New Meadow and will be looking for a repeat their performance when the two meet this weekend.

The Cod Army took the lead after 36 minutes when a Jimmy Dunne header hit the crossbar and bounced off Callum Lang, who deflected the ball into his own net.

Town doubled their lead in the second half through Josh Morris, who tapped the ball in from a yard out, and the game was put beyond all doubt after 81 minutes when Paddy Madden scored the pick of the bunch.

Wes Burns flicked the ball up to the striker who controlled it with his chest, before volleying home from inside the box. 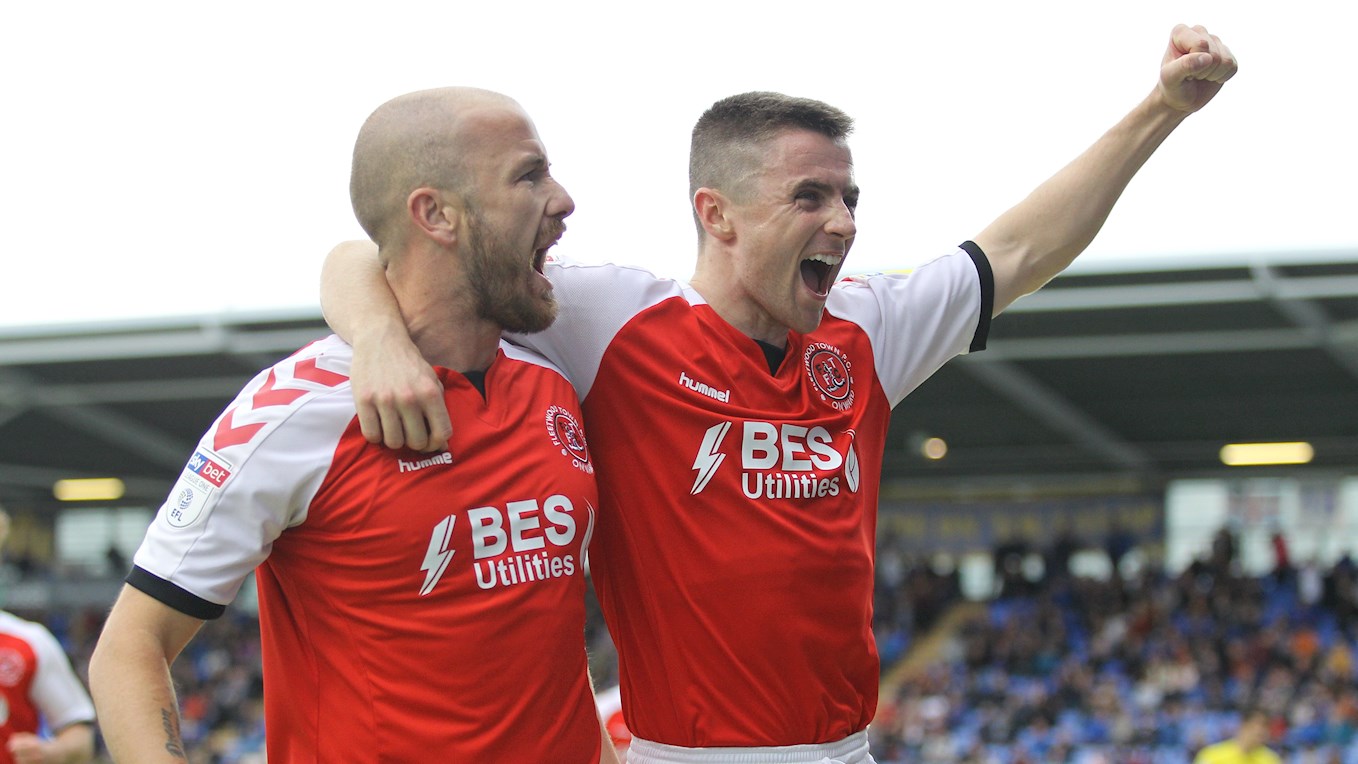