Fleetwood Town welcome Coventry City to Highbury Stadium on Tuesday 28 January 2020 for a Sky Bet League One clash, and we have all you need to know in our match preview.

Tuesday’s match between Fleetwood and Coventry City will be Mr. Yates’ second time at Highbury this season. He took charge of Town’s 1-1 draw with Wycombe Wanderers in August 2019.​

Yates has officiated 24 matches this season, whilst handing out 75 yellow cards and six reds.​ 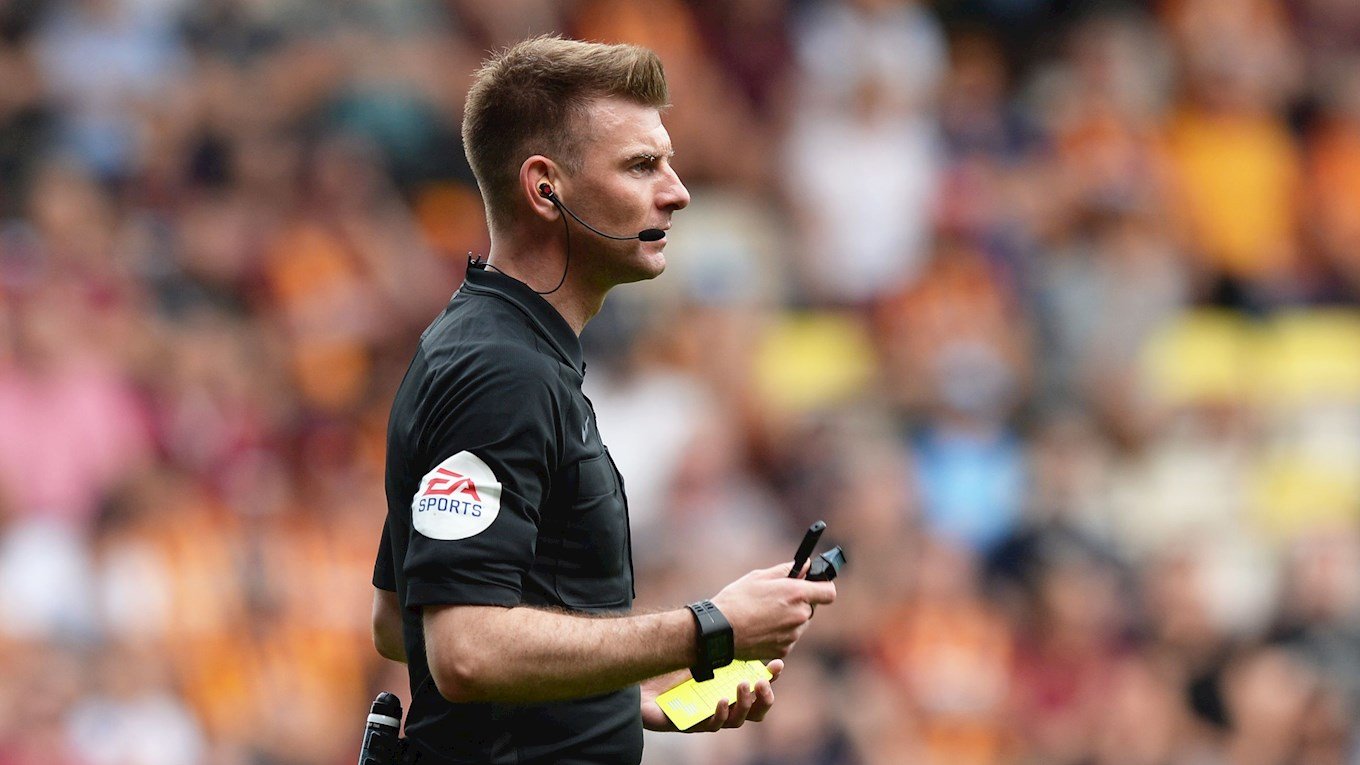 The Cod Army come back to Highbury after their 0-0 draw away at Bristol Rovers on Saturday. It was a pleasing performance from Joey Barton’s team, but had a scare when the Pirates were awarded a penalty late on.​

Barton’s side currently sit 11th in the league, and are only four points off the play-off places. With two back to back home games for Fleetwood, can they bounce back into the top six.​

Glenn Whelan could make his first appearance at Highbury after his debut against Bristol Rovers. There are no new injury concerns with a near enough full squad for Barton to choose from.​ Jordan Rossiter is still ruled out for the season. 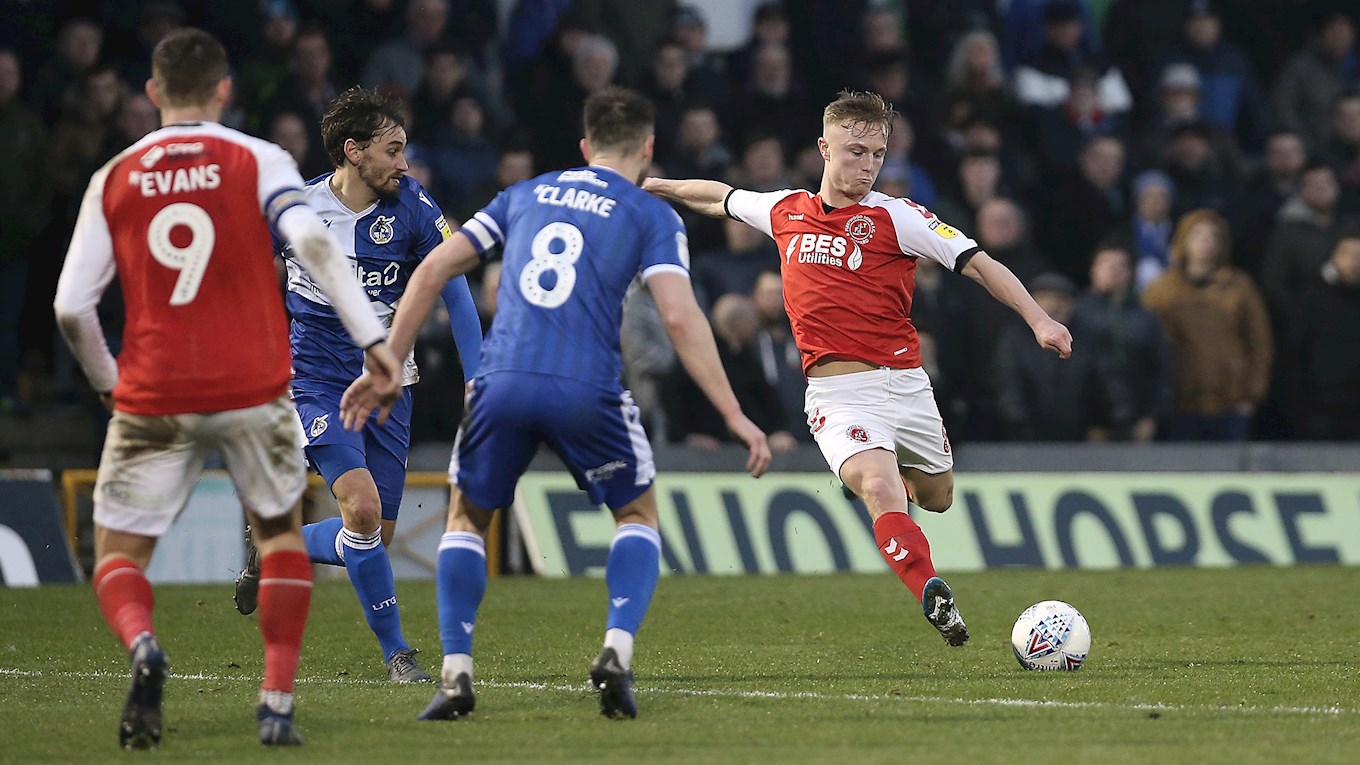 The visitors to Highbury on Tuesday night sit fourth in the league table, with their last outing being in the Emirates FA Cup. They hosted Birmingham City at their temporary ground, with a replay to take place in the upcoming weeks.​

In the Sky Blues’ last league fixture, they picked up all three points away at Doncaster Rovers thanks to a Jordan Shipley goal after 26 minutes. Coventry are unbeaten in eight matches in all competitions, looking to make it nine by picking up a result on Tuesday.​ 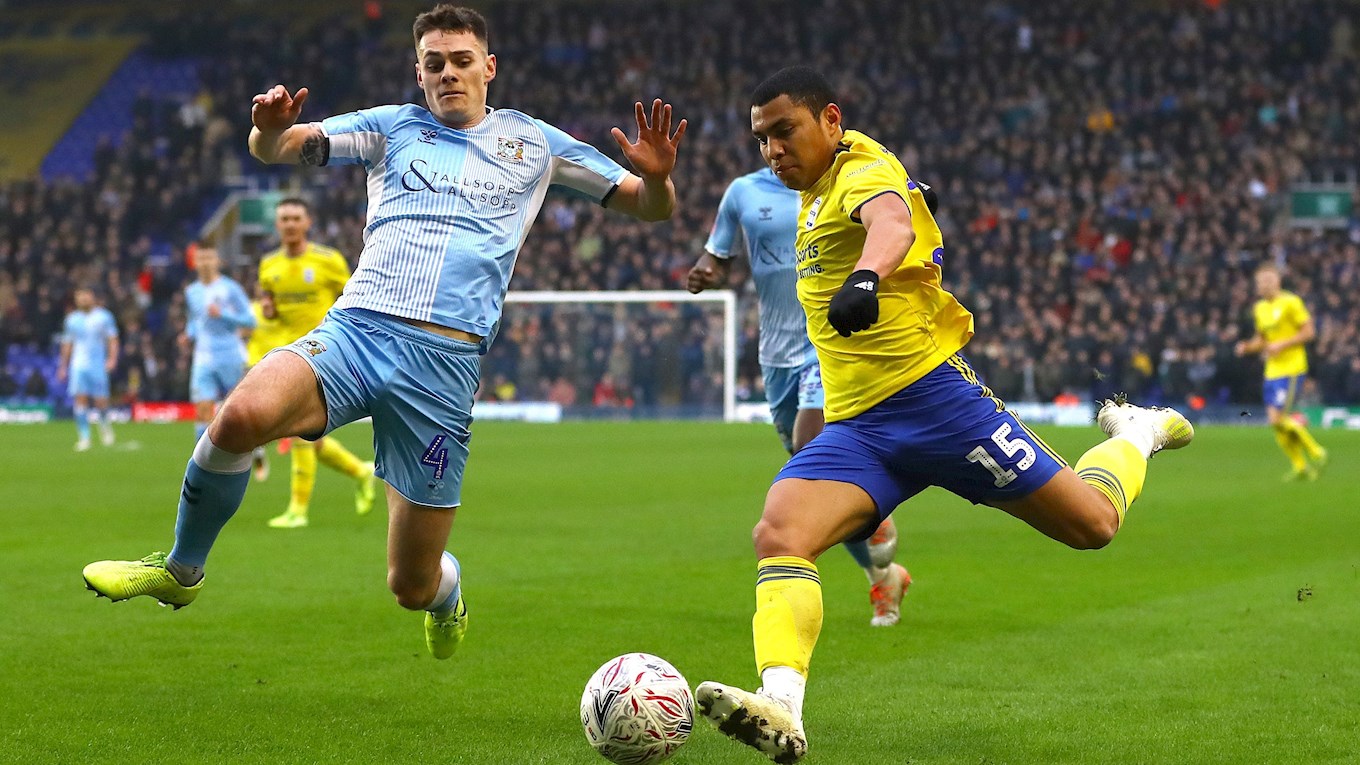 ONE TO WATCH – MATT GODDEN​

One for Town fans to keep an eye out for on Tuesday night is forward, Matt Godden. The English striker has ten goals to his name in 24 appearances, with his last goals resulting in 4-1 win over Tranmere, where he scored a hat-trick.​ His second treble in as many games after scoring three against Wycombe Wanderers in the previous match.

The 28-year-old began his career at Scunthorpe United, with the forward being loaned out to Ebbsfleet, Dartmouth and Tamworth before making a permanent move to Ebbsfleet in July 2014.​

Stevenage came knocking on the forwards’ door two-years later, and he scored 35 goals in 80 appearances for The Boro – which resulted in League One side Peterborough United come calling.​ 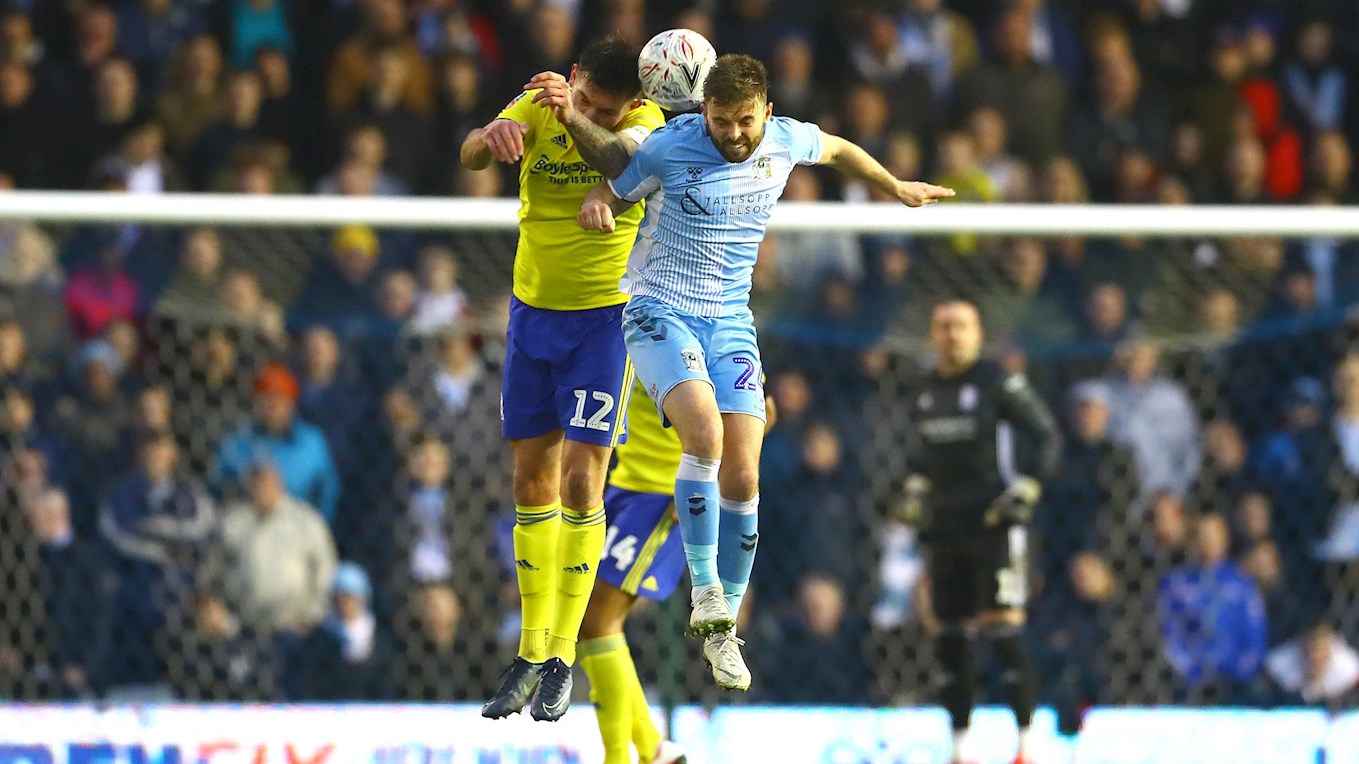 If you can’t make Tuesday’s game, then we’ve got you covered as you can live stream the match for just £10.​

Due to the game taking place outside of the main broadcasting time, fans in the UK, Ireland and overseas can watch and listen to the match. Why are you waiting? Get your Video Match Pass today! ​ 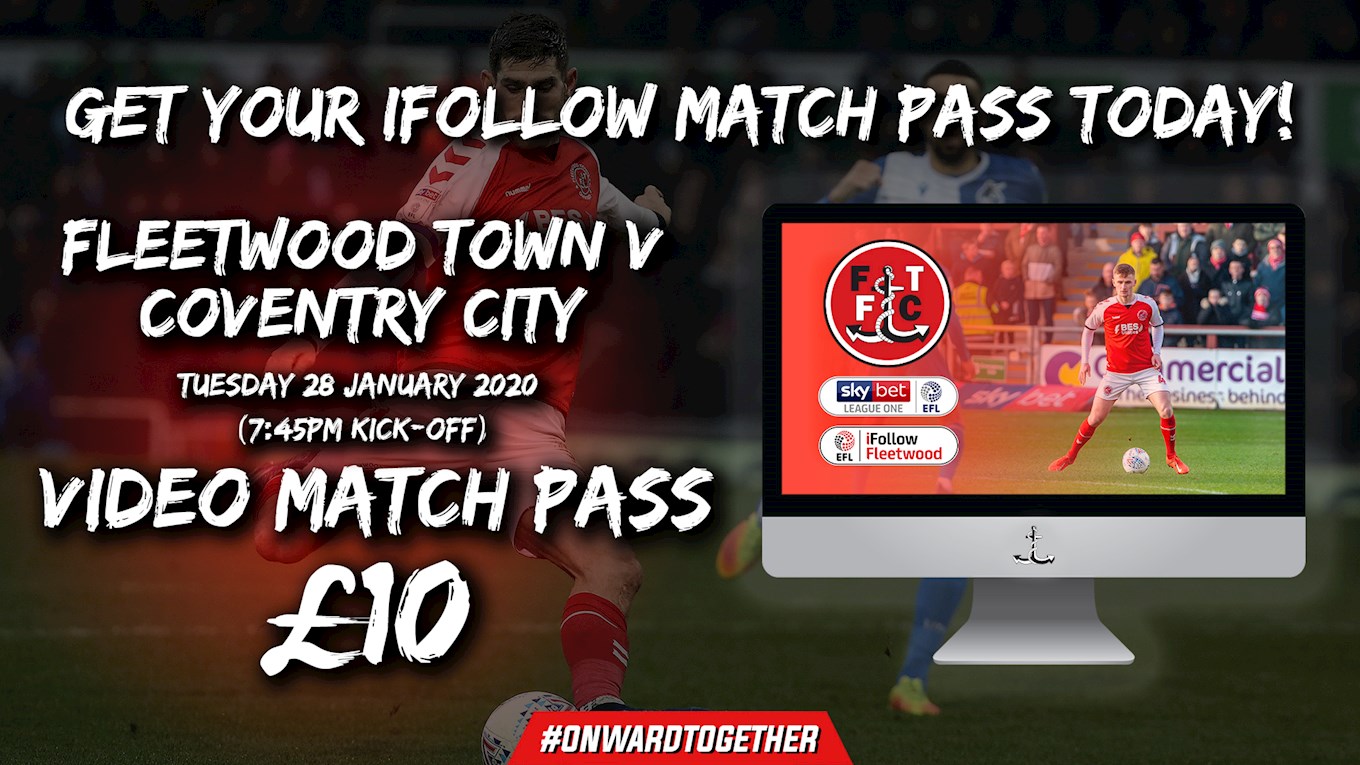 Coventry on the other hand are backed at 19/10 to win against Joey Barton’s side.​

For both teams to score and Fleetwood to win, there is a boosted odd of 5/1.​ 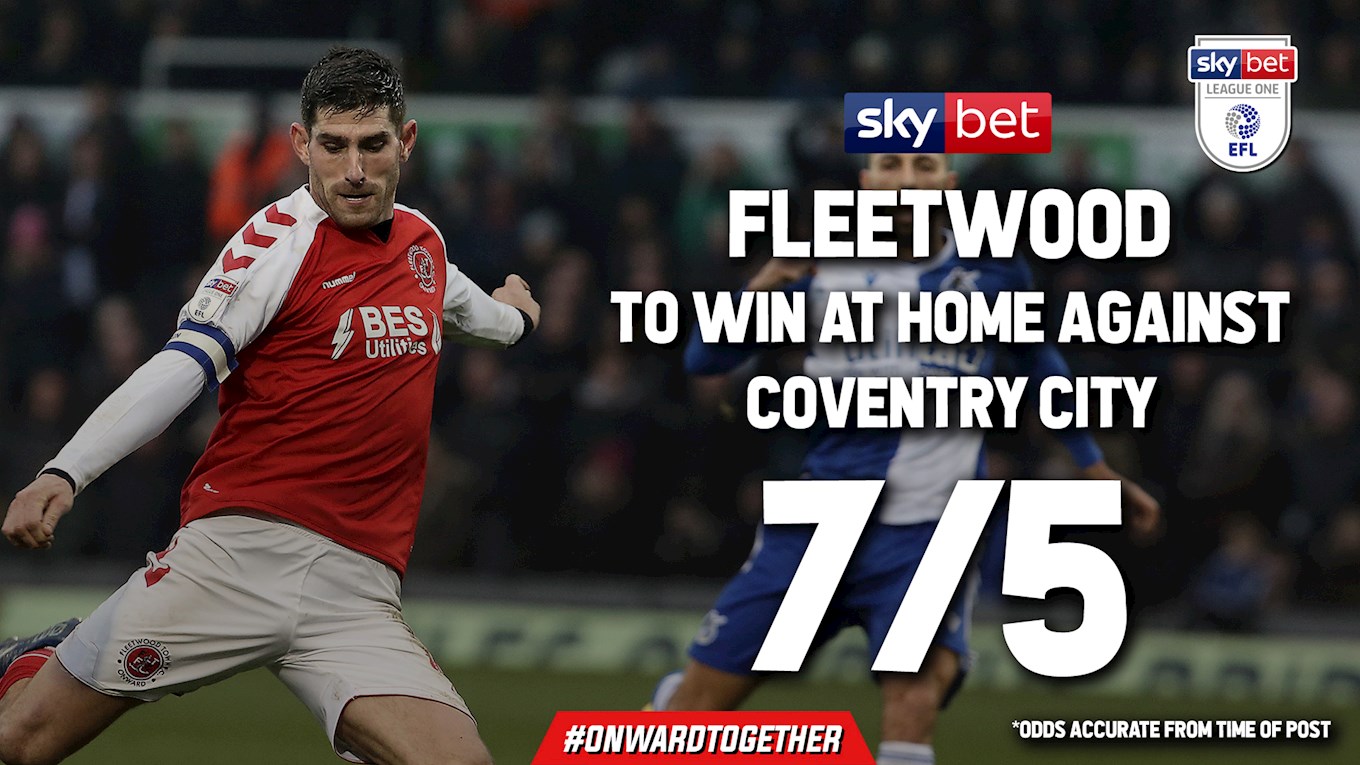