Fleetwood Town’s Former Players Association met up at Poolfoot Farm on Thursday morning for their first meeting in 2020.

The meeting started off in the usual fashion with Stuart Murdoch welcoming everyone back and wishing everyone a good year ahead. This was shortly followed by a period of silence for the two former players who have recently passed on, Bert Hession and Tom White, which was seen with applause swiftly after.

A catch-up was in order, as the players had not seen each other since before the Christmas holidays, so stories were flowing from member to member before everyone sat down for a look back on Kevin Byrne’s career. 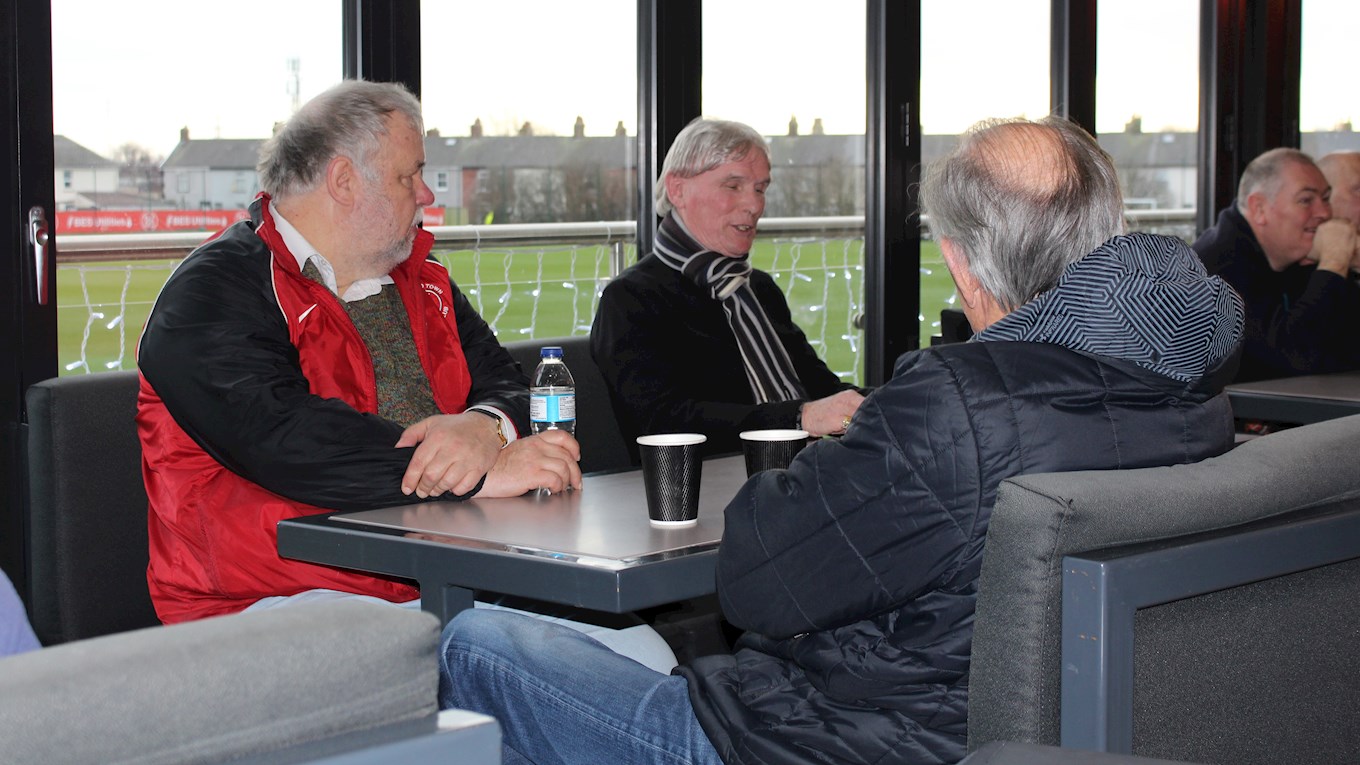 Normally a short segment of the meeting, Kevin proceeded to explain every detail of his career in a speech lasting over half an hour, but it was met with laughter throughout. He told tales of when his old teammates played jokes on him using pies, a few jokes towards other former players, and even the fact that he always left Fleetwood at the worst times.

He told the members that he remembers leaving the club, and just one season later, they went to Wembley! It’s fair to say the players enjoyed that story.

Once that segment was done, and a quick picture for the archives, the FPA took part in a quiz, hosted by our very own Malcolm Clegg. The quiz was inspired by the game ‘Catchphrase’, and after Malcolm read out a mixed-up phrase to the group, the group had to guess the original one. It’s fair to say, all enjoyed it. 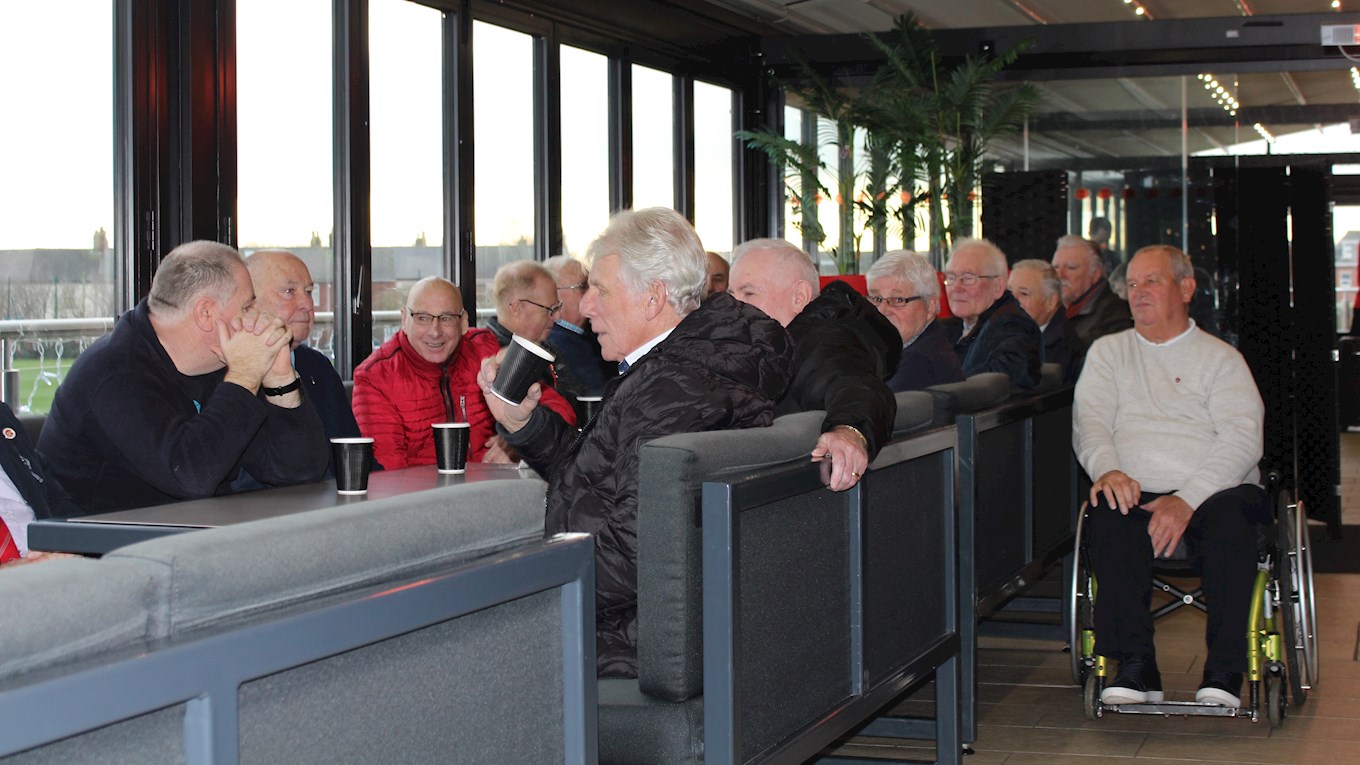 Speaking to Tony Collier – the FPA Secretary - at the meeting, he had this to say on the growth of the association in 2019.

“We’ve all been pleased with the growth of the FPA during the last year,”

He added: “We realise that is a long-term mission to embrace new members, but that is why we are tailoring the meetings more and more to the content that the former players want.

“We’re very keen to hear what the members want themselves because we are prepared to listen to anything within reason. We are hoping that it will grow, yet again, in 2020 and will continue to be a success.”

The next meeting will take place on Thursday 6 February 2020 (10am start) at Poolfoot Farm. For more details, or to sign up the Fleetwood Town Former Players Association, please contact the FPA chairman Stuart Murdoch by emailing stuart.murdoch@fleetwoodtownfc.com.