The camps - which were held at Poolfoot Farm, Shakespeare Primary School and Carleton Green during the half-term – run every school holiday to allow children from across the area to come down and try new sports, whilst also engaging with children from other schools.

During the February holidays, Ched Evans and January signings Glenn Whelan and Barrie McKay went to Carleton Green to see the children, as well as those who attended the Poolfoot Farm camp, who were at the school due to the inclement weather at Poolfoot! The trio took part in a question and answer session before joining in with activities. 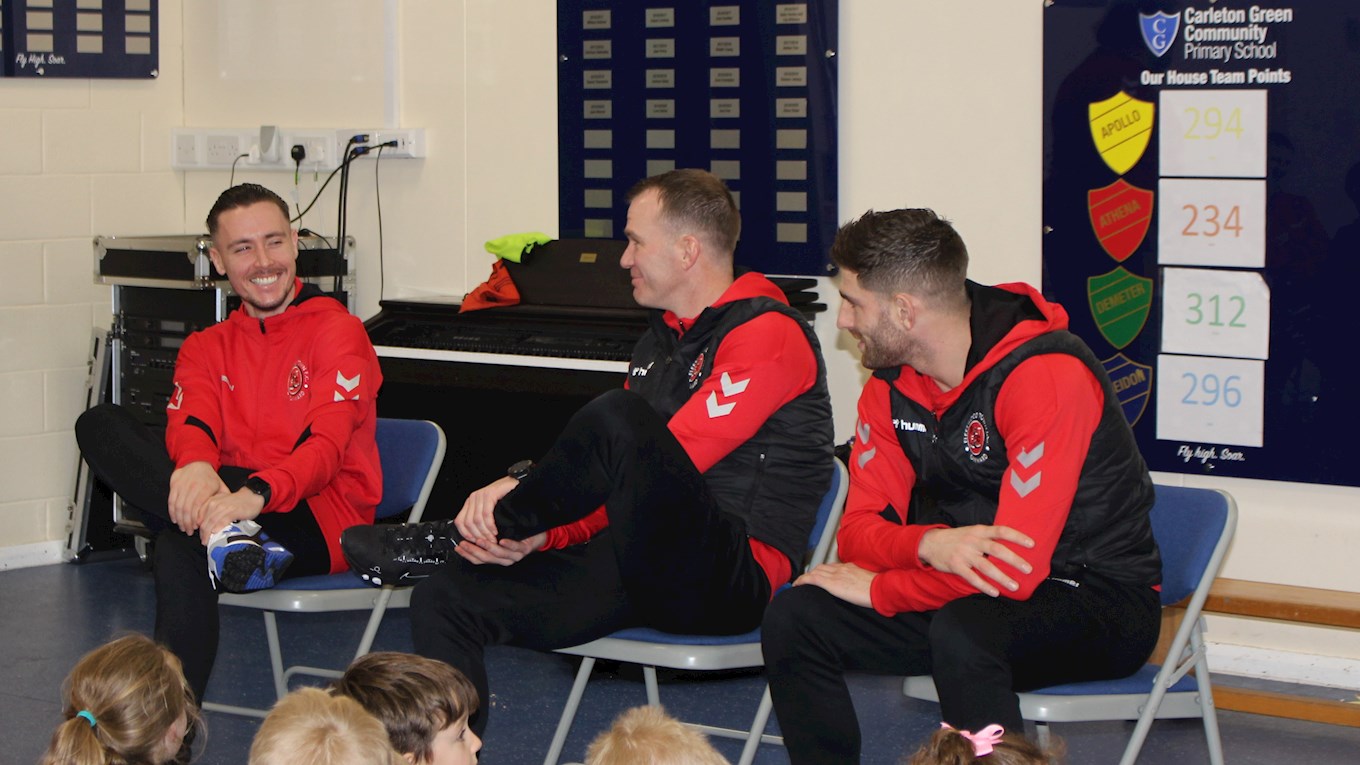 Lewis Gibson, Harrison Biggins, Lewie Coyle and Billy Crellin made the short journey to Shakespeare Primary School to see what was going on at that sport camp.

On arrival, the players were straight into the activities with Lewis showcasing his hula hooping skills, and Lewie trying out indoor curling for the very first time. After plenty of attempts for all four of Town’s players, they too sat down for a question and answer session with the children. 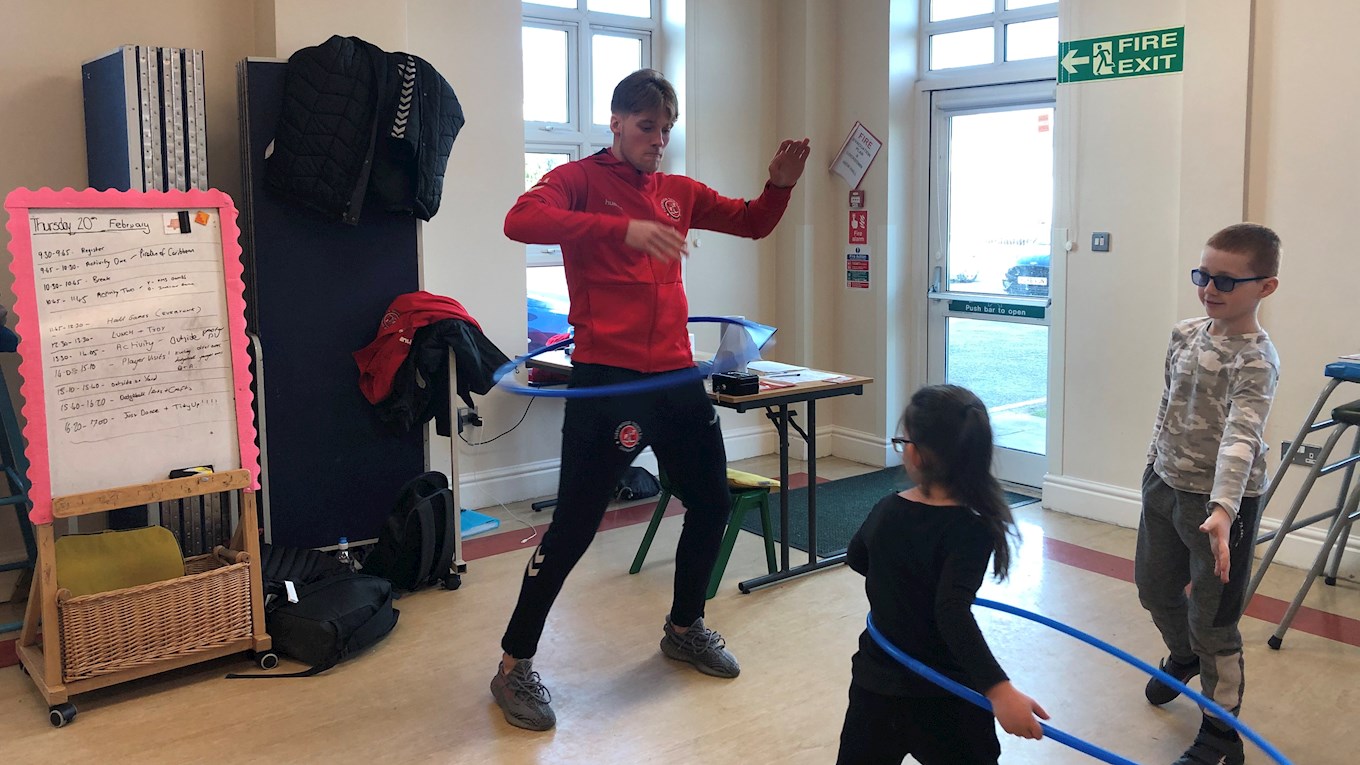 With players visiting both camps, it was a chance for them to hand out tickets to the children for this weekend’s home match against fellow play-off hopefuls, Portsmouth.

The players and the coaching staff can’t wait to see as of the children at Highbury on Saturday to cheer on the Cod Army in their important league clash.

Want to see more images from Thursday's visits, check them out on the club's Flickr page.