Fleetwood Town face Wigan Athletic on Saturday 19 December at Highbury Stadium in Sky Bet League One, and we have all you need to know ahead of the 3pm kick-off in our match preview. 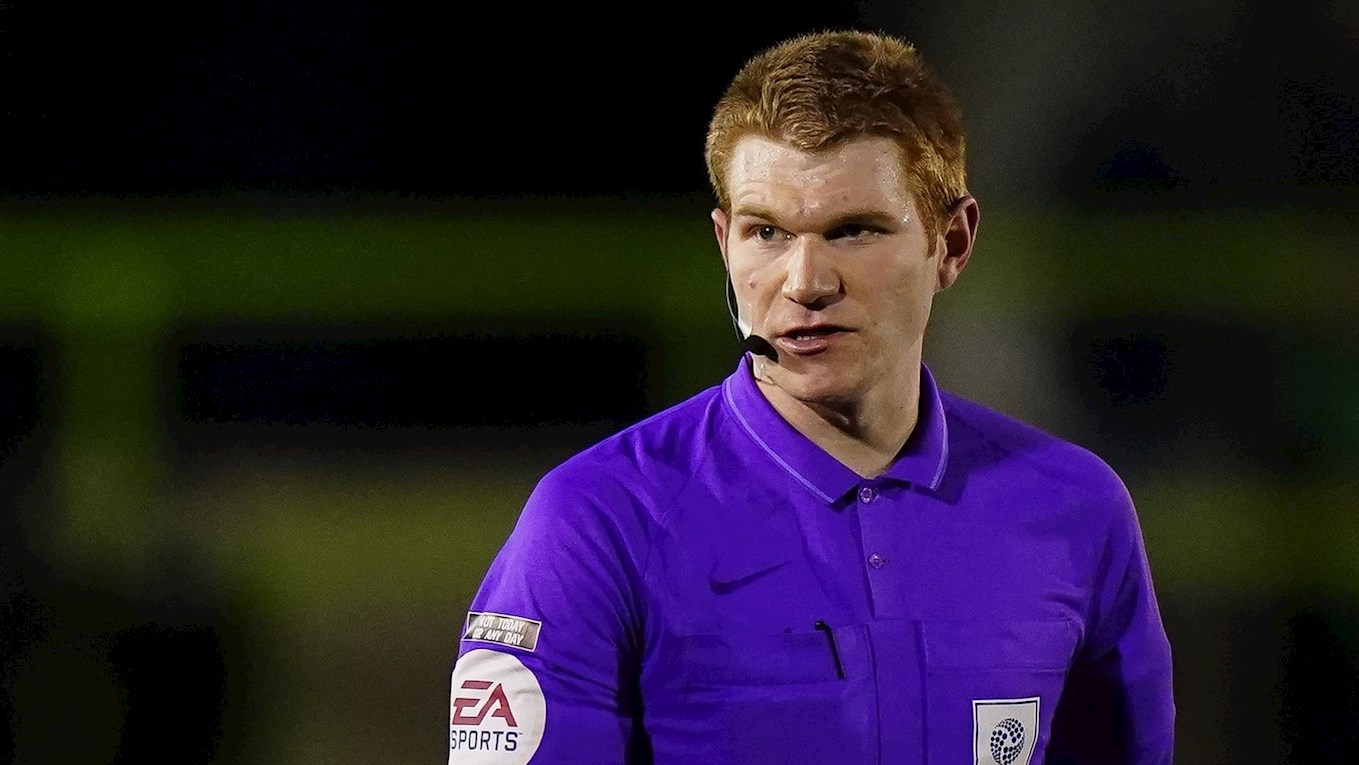 Fleetwood head into their league clash with Wigan on the back of two wins and a draw in the last three games in all competitions.

Fleetwood had a long trip to Wiltshire as they faced Swindon Town at County Ground last Saturday. There was only one goal in the game and that came from Paddy Madden – who equalled the club’s EFL scoring record and netted his 50th in all competitions

Last time out, Town made the trip to Fratton Park to face Kenny Jackett’s Portsmouth and they managed to pick up a well-earned point and a clean sheet against a promotion-chasing side. 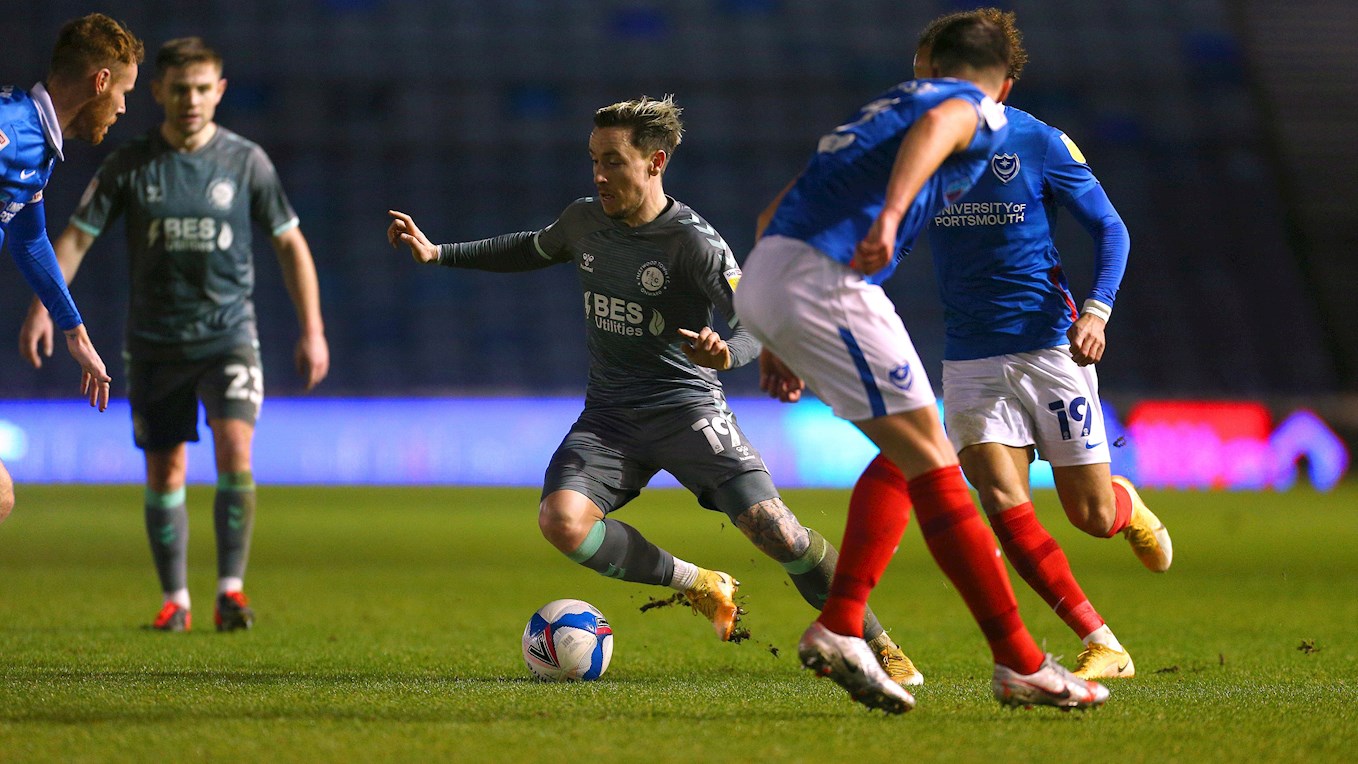 Wigan have hit a run of form over the last three games as they have managed to pick up six points from a potential nine in League One.

The Latics travelled to the Stadium of Light at the start of that run and came away with all three points after beating Sunderland 1-0 – with Kyle Joseph grabbing the only goal of the day.

After that, Wigan played out a seven-goal thriller against Accrington Stanley last Saturday, which they managed to come out on top in the 4-3 result. Tom James opened the scoring, with Dan Gardner and Will Keane adding goals on later in the game. The deciding goal ended up being an own goal by Mark Hughes seven minutes from time.

In their latest game, they fell short in their home tie against Rochdale and ended up losing the match 5-0 at the DW Stadium. Dale scored the opener four minutes into the game and pressed on, eventually scoring an extra four goals before the final whistle. 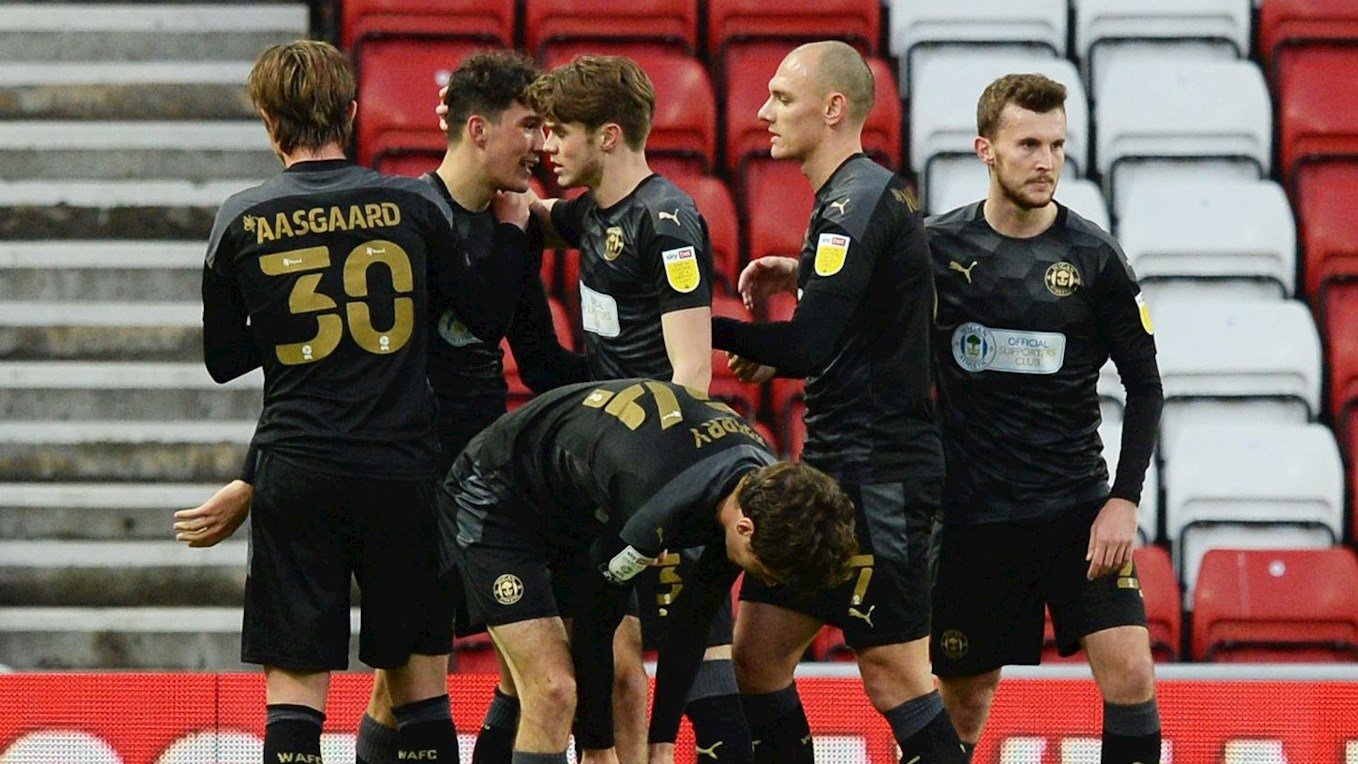 Head coach Joey Barton spoke to the press ahead of his side’s Sky Bet League One clash against Wigan on Saturday. He had this to say:

“They will know that we will be a tough challenge for them in our park, but they will want to respond. They’ve got a lot of people who are getting opportunities but, obviously, it didn’t work for them on Tuesday night. They will want to show that their game on Tuesday was an anomaly.

“All you have to do is look at the 4-3 against Accrington and their performance against Sunderland, they will have some confidence and I think that it’s our job, as the home side, to take that away from them.

“We’ll be as we are. Right out the gates, trying to establish our control and principles, and play towards a Wigan side that will be trying to get themselves back going after a tough evening. They will be competitive as they have been in every fixture so far this season, barring Tuesday night.” 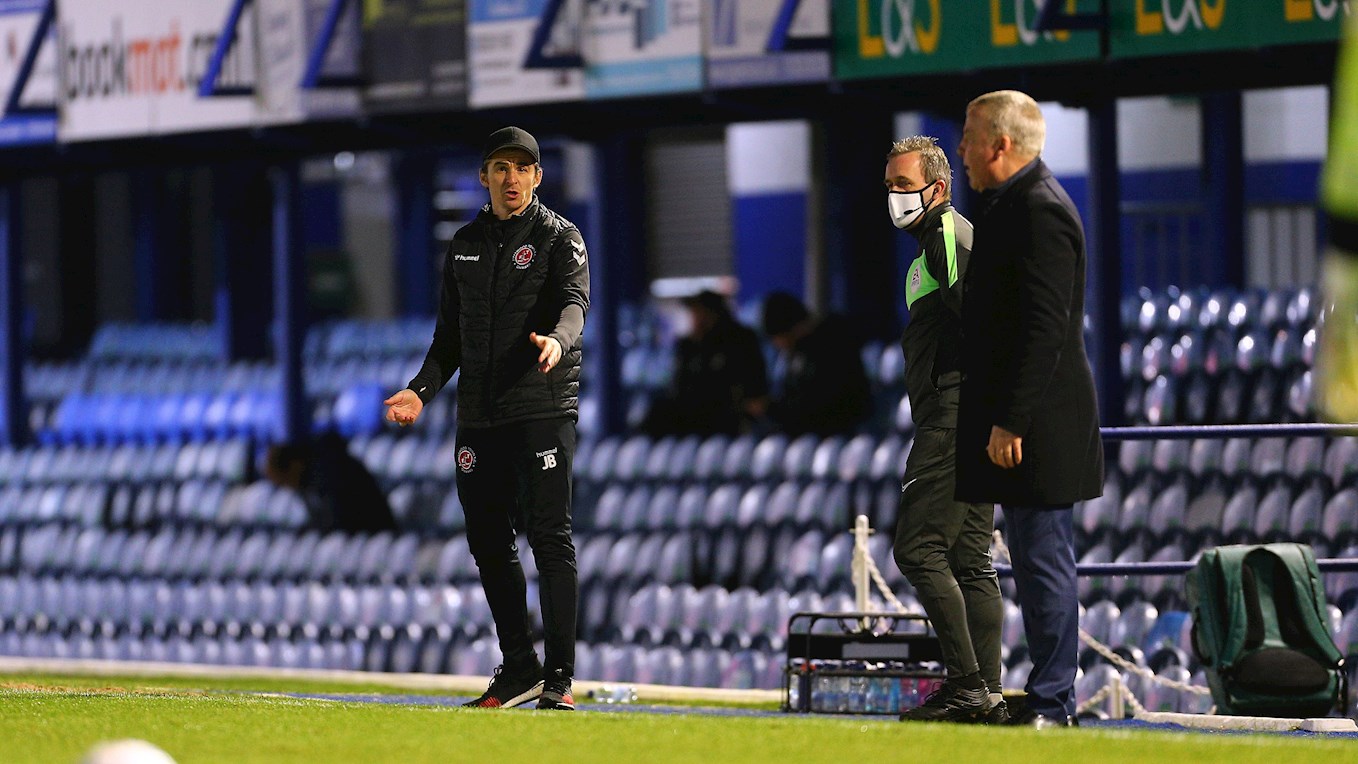 Joey Barton’s side have one last game before Christmas as they are set to welcome Wigan Athletic to Highbury for a Sky Bet League One encounter - and you can watch the game for just £10! 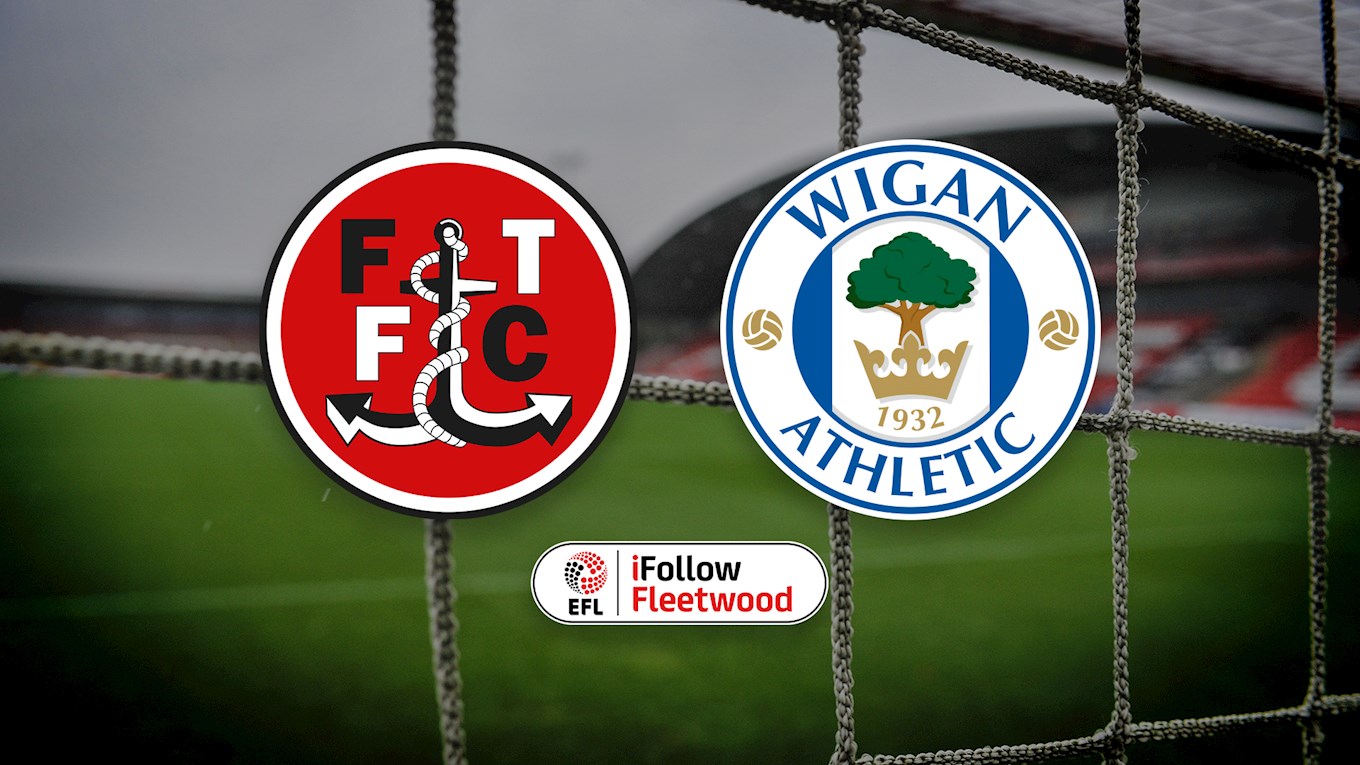