Poolfoot Farm held their annual Christmas Cup on Monday and Tuesday for local teams from Under 7s to Under 11s.

As temperatures dropped and the New Year was looming, children from across the Fylde Coast all headed down to Fleetwood Town’s training ground to compete in the site’s annual grassroots competition.

The youngest age group – Under 7s – started off the busy two days with BJFF Predators taking the crown, winning four of their seven games, and Fylde Coast Soccer Ronaldinhos finishing as runners-up.

Two groups were needed for the Under 8s as so many teams took part from the local area. In Group A, three teams finished in joint-first, which meant that knockout games were needed. FTJFC Blues, FY Wizards and Astley and Buckshaw all played their extra games, with the first two earning their spot in the overall final. The Blues ended up taking the cup after beating the Wizards 3-1.

In the Under 8s Group B, Poulton FC Reds topped the groups with 13 points – only losing one game in the cup - and Chipping Juniors were runners up with 11 points.

Fleetwood Town Juniors looked to dominate the Under 9s competition on Monday as the Reds had a flawless record, winning all five games, scoring 18 goals, and not conceding throughout the tournament. The Juniors’ Whites team also looked to keep a good run of form in the cup as they finished second with four wins and a draw from five games.

The Under 10s tournament saw each team compete in eight games in a single day, and it was AFC Blackpool who performed from start to finish in this age group, winning six and outscoring every other side.

The oldest age group in the tournament, the Under 11s, were up last in the 9v9 round-robin tournament. South Shore pushed it all the way to the end, but overall, finished second to FY Wizards who topped the group with 13 points.

It was a brilliant cup with lots of talent on show in the various age groups. Everyone at Poolfoot Farm hopes that everyone enjoyed their time playing on the site and hope to see you all again in the near future. 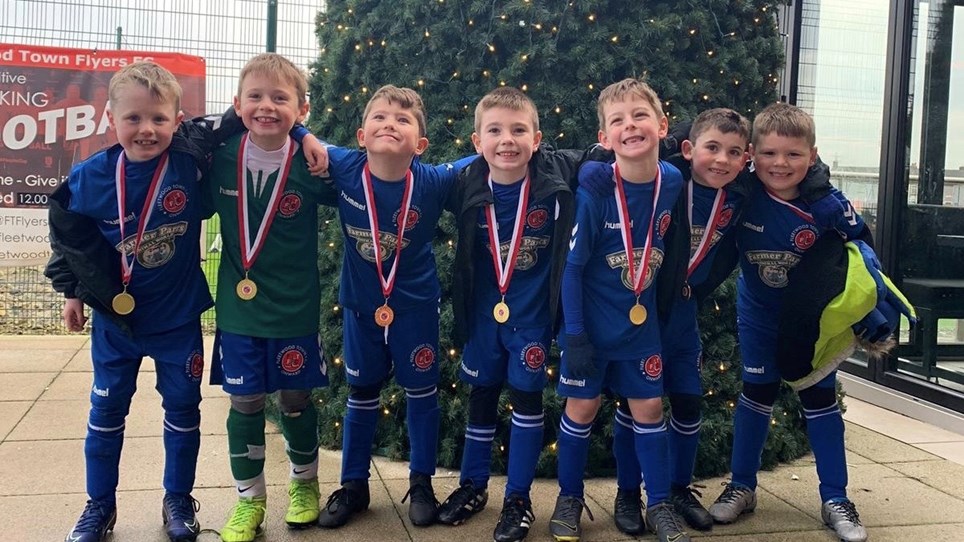 
Fleetwood Town is hosting a special football tournament this Christmas for footballers between 7-12 years old on the Fylde Coast. 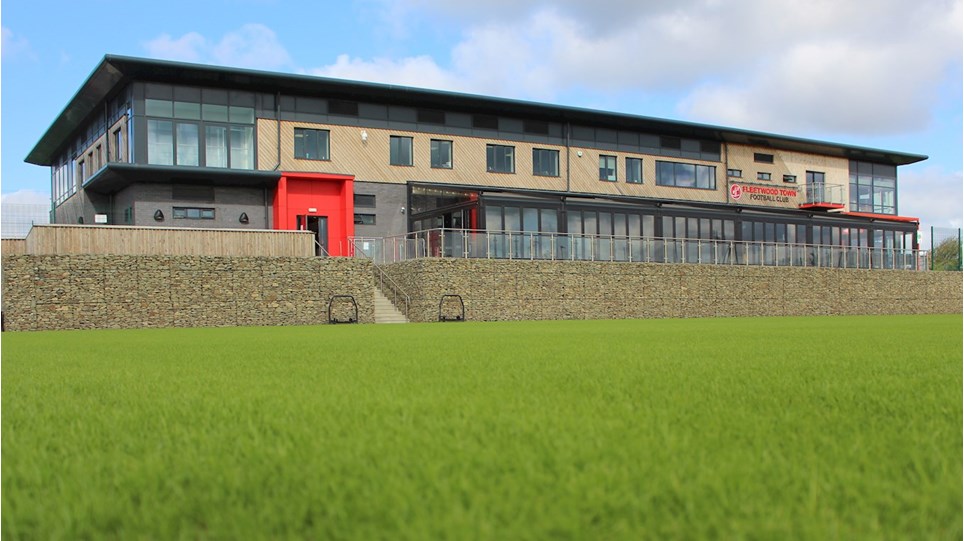 Poolfoot Farm to reopen on Wednesday!


Fleetwood Town are happy to announce that Poolfoot Farm will be reopening on Wednesday 2 December, and you can pre-book your pitches now! 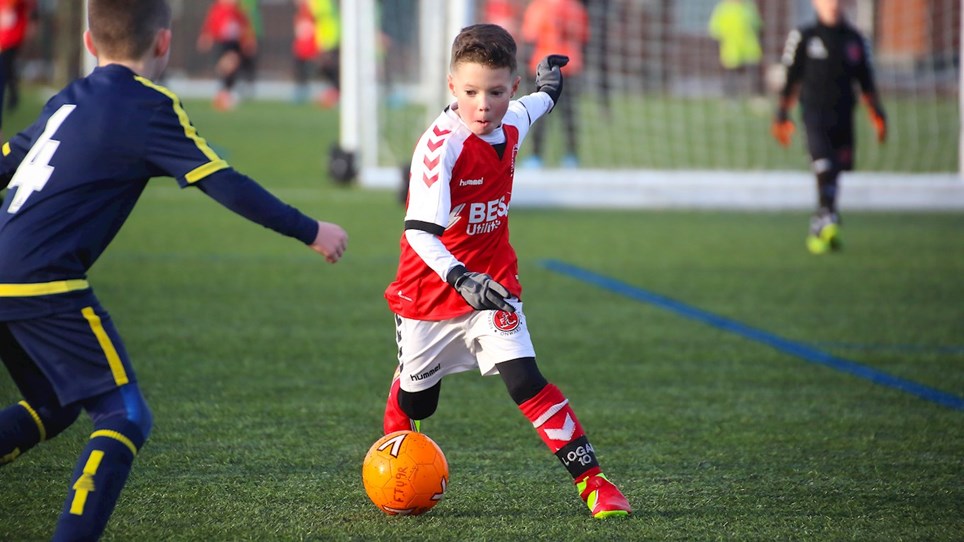 
Poolfoot Farm’s Strikers Masterclass – which starts on Monday 26 October – will see players get three days of training to improve all aspects of scoring goals and creating chances. 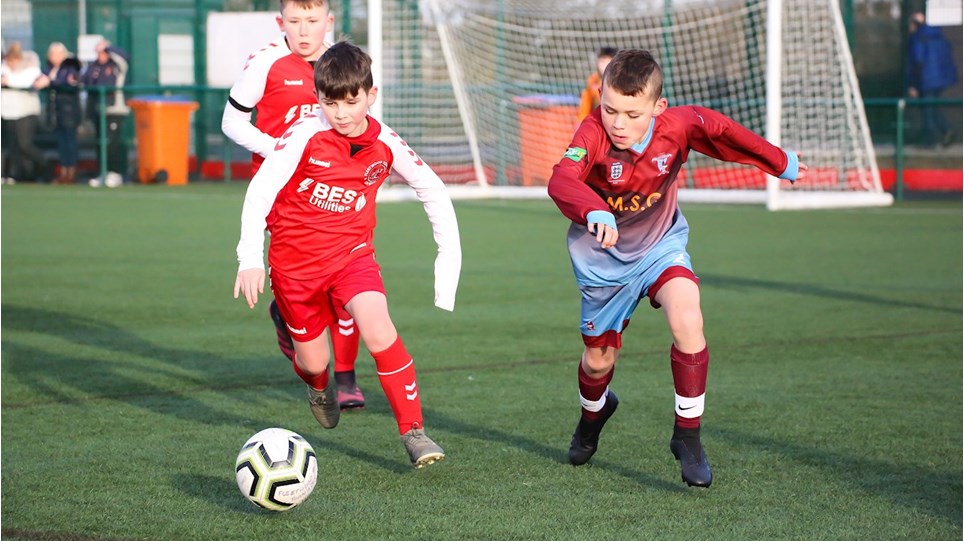 
Even though Lancashire has been placed into Tier 4, Poolfoot Farm is still open and is taking bookings for Under 18s football. 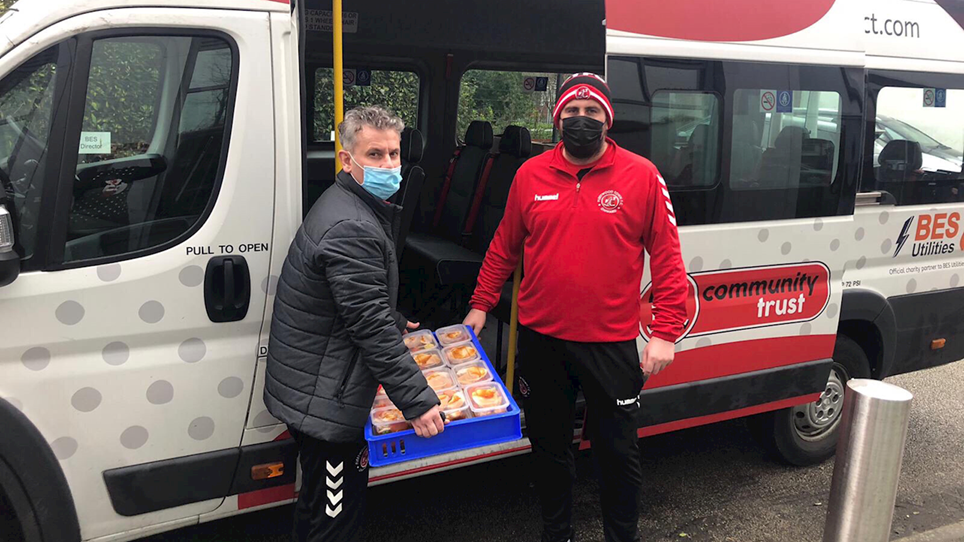 How Fleetwood gave back over festive period


Fleetwood Town's Community Trust has been working with Fleetwood Together, which comprises groups and charities within the area, all with the same goal of supporting vulnerable families and people... 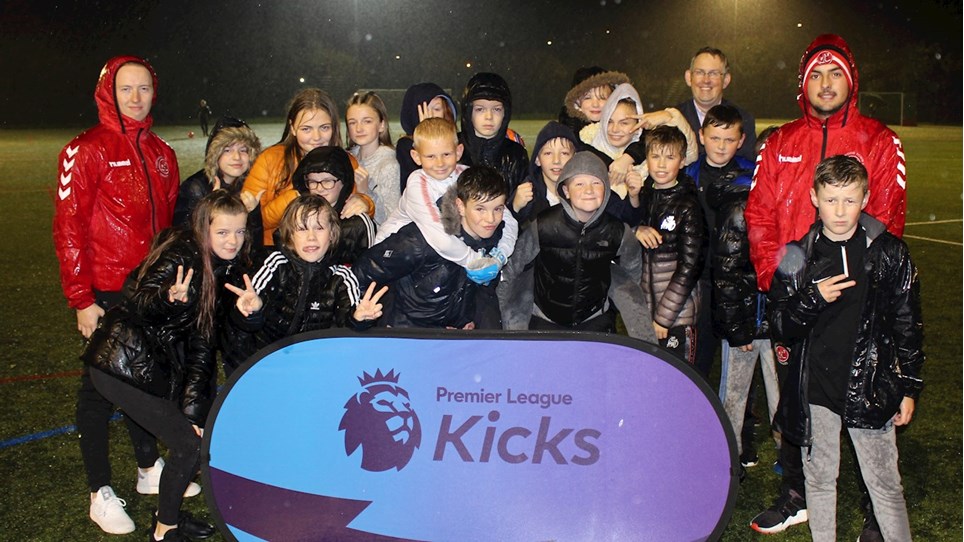 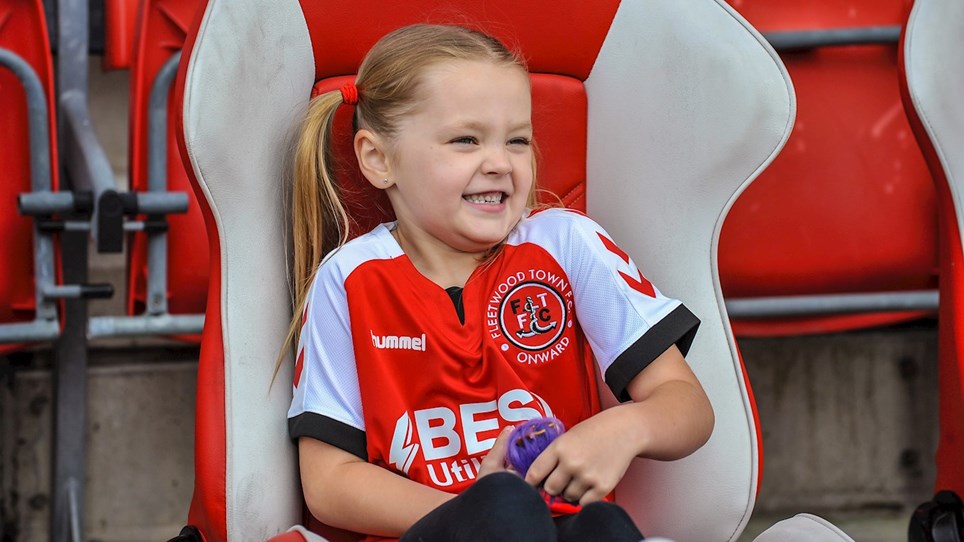 
Fleetwood Town Community Trust has just released their brand-new Impact Report, which showcases the excellent work they have completed within the community over the last twelve months.

Get active with our Community Trust's Premier League Kicks programme


Fleetwood Town Community Trust are providing young people, aged between eight and 18, the opportunity to play football and connect with others in their community through the Premier League Kicks...