Head coach Joey Barton spoke to the press ahead of his side's Fylde Coast Derby against Blackpool at Highbury on Saturday.

Town head into the league clash on the back of a narrow defeat to Northampton Town on Tuesday, but take pride in the home record the side has amassed throughout the current campaign, and are currently on an eight-game unbeaten streak.

Ahead of the game, this is what the gaffer had to say:

“I’m really looking forward to the game, really looking forward to it. I think Blackpool go into the game as the favourites due to their recent form and it’s very rare that we have gone into a game as the underdogs. I think they have won seven out of the last eight, albeit there are some EFL Trophy and FA Cup games in there, but still, they are winning more than they are losing.

“They’ve been on a good run so it will be good two good sides, Colin Calderwood has gone in as Critchley’s assistant, who is a good friend of mine, and a great coach who I worked with at Newcastle. There’s no doubt that they will make them a better side because he’s a good man and a better coach and we are going to have to be the best version of ourselves if we are going to get anything out of the game.”

“They are a few points behind us in the table and they will want to win to get above us and we need to win to get back on the form we’ve been on as of late. Is there a favourite in a derby game? We expect to win the game. They’ve got more tradition and prestige, but we expect to win every game in the league, that’s my expectation.” 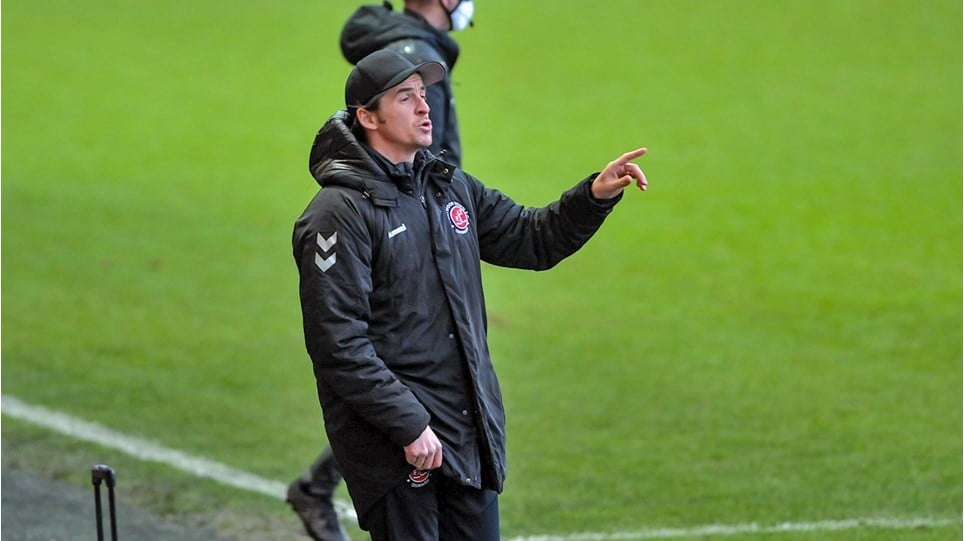 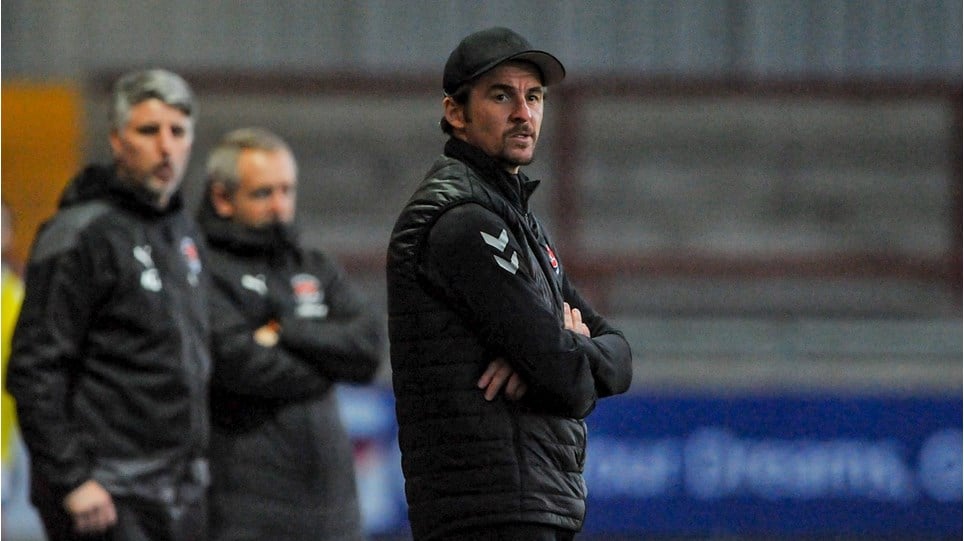 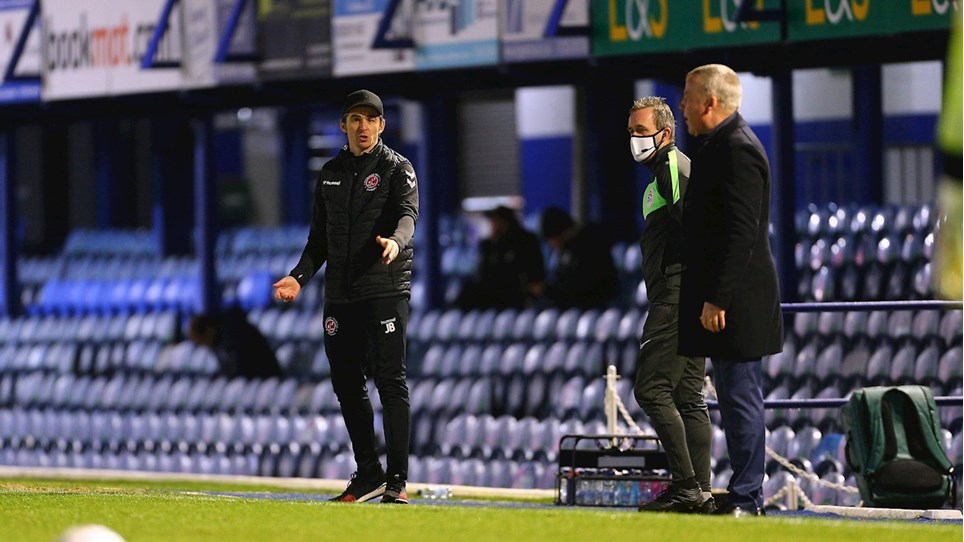 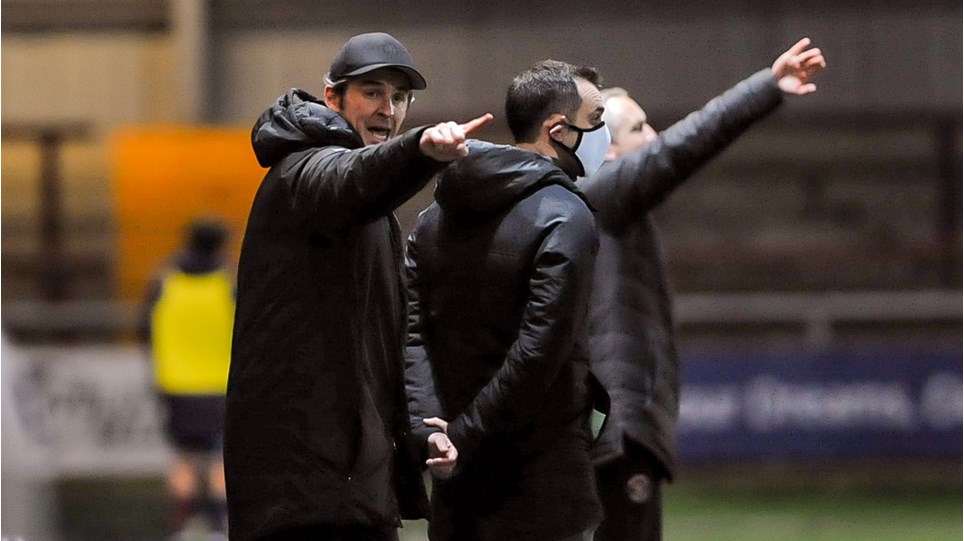 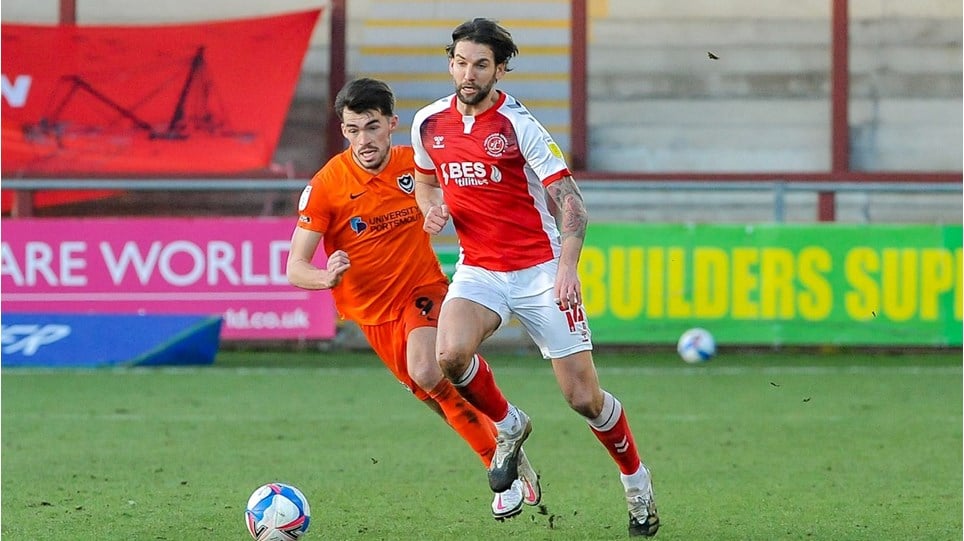 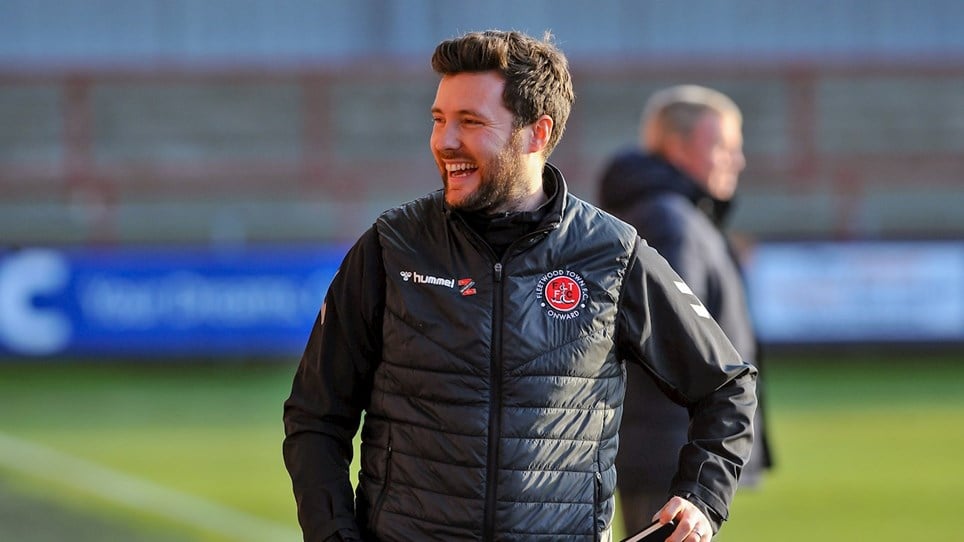 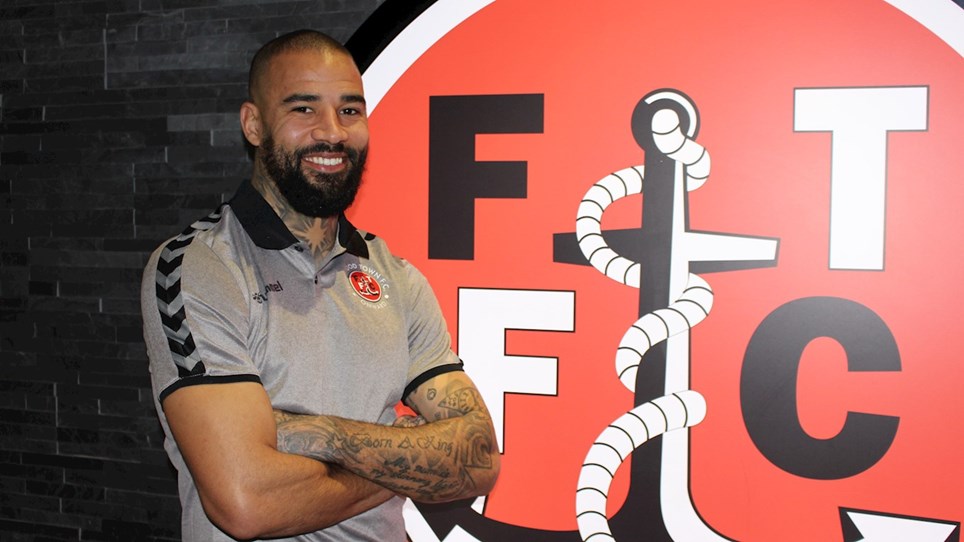 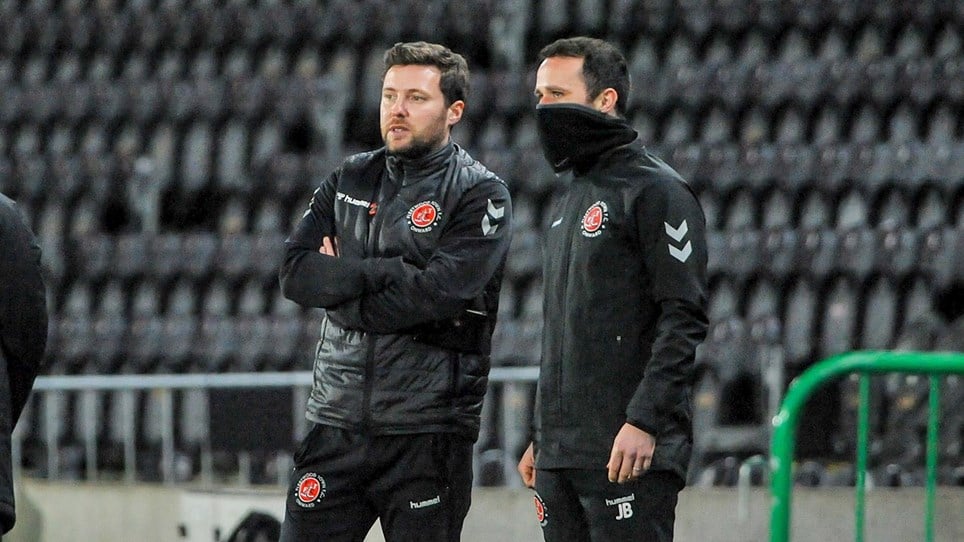