Fleetwood Town's Under 18s continued their pre-season preparations on Saturday, as they drew 4-4 with Blackburn Rovers.

The players pressed Blackburn well as they looked to build from the back in the early stages of the game, forcing mistakes and winning the ball in the final third. Through this, Fleetwood took the lead through forward Joe Collins.

Even after positive performances in the first half, the Cod Army found themselves 3-1 down. Just before the half, the side pulled one back – to make it 3-2 – through Collins again, who got half a yard and slotted the ball home, after some good work from Cian Hayes.

Fleetwood started the second half the better side, as they moved the ball well and used both Sam Bird and Billy Batch in wide areas.

On the hour mark, Ben Thompson and Hayes really started to make an impact. Hayes managed to beat his man to a loose ball on the right, dribbled the ball towards goals and struck the ball into the far corner - an outstanding individual goal.

Soon after, the young Cods took the lead from a corner, as Enoch Takpe worked a yard of space in a packed box and headed the ball into the back of the net – making the game 4-3.

Under 16’s Kyle Harrison King and Mitchell Nordwind both came into the game with 10 minutes to go, which was a great experience for the. Mitch showing his ability to create half a yard in the box to get a shot off which was saved.

Unfortunately, Fleetwood lost possession late on in the game, which led to Blackburn’s equaliser but even with this, it was a positive performance from the side – who will now prepare for their next friendly against AFC Blackpool on Tuesday 1 September. 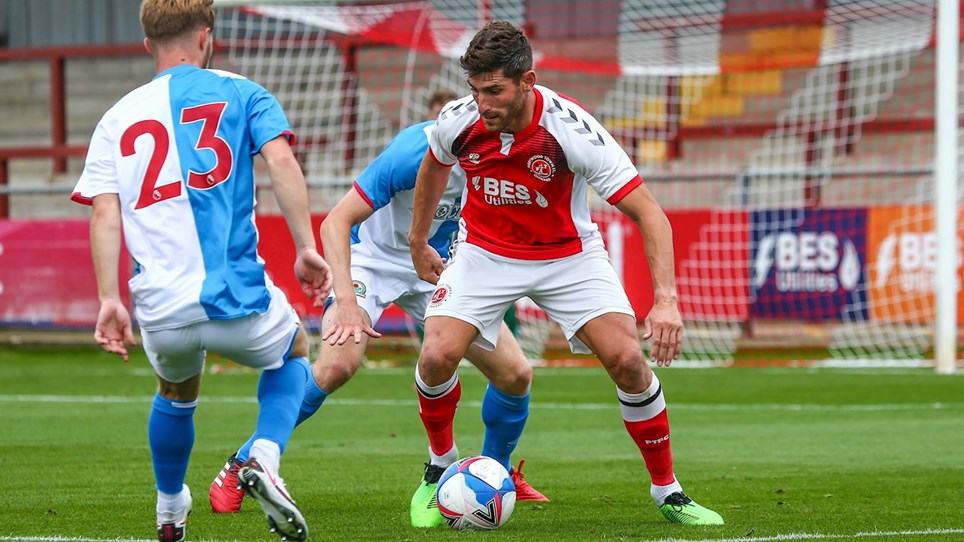 Blackburn friendly to be live-streamed


Fleetwood Town can confirm that a live-stream of our pre-season friendly against Sky Bet Championship side Blackburn Rovers will go ahead today, starting at 12:45pm. 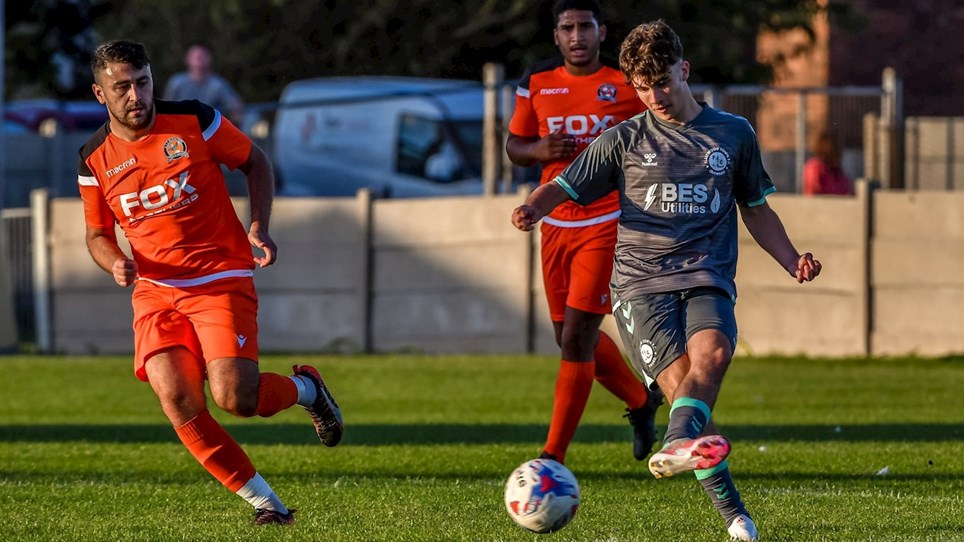 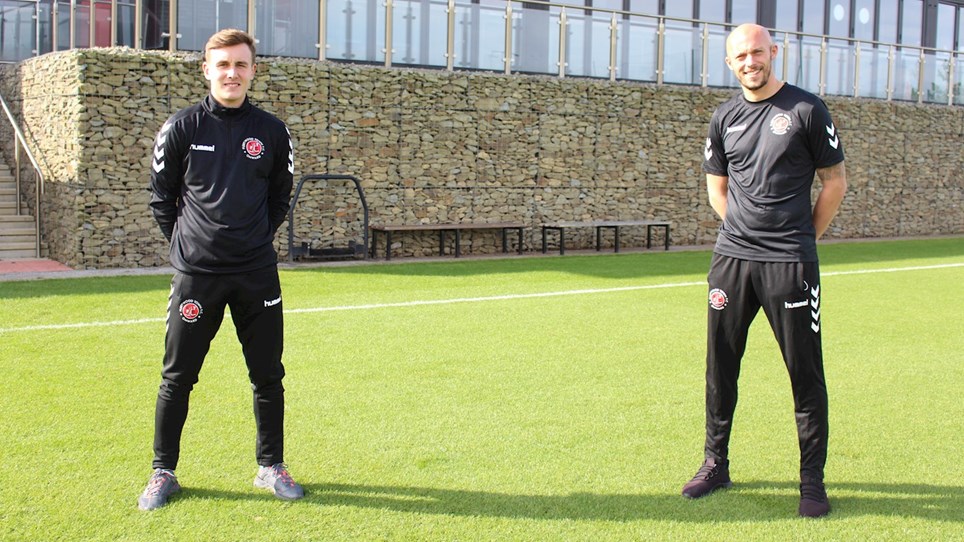 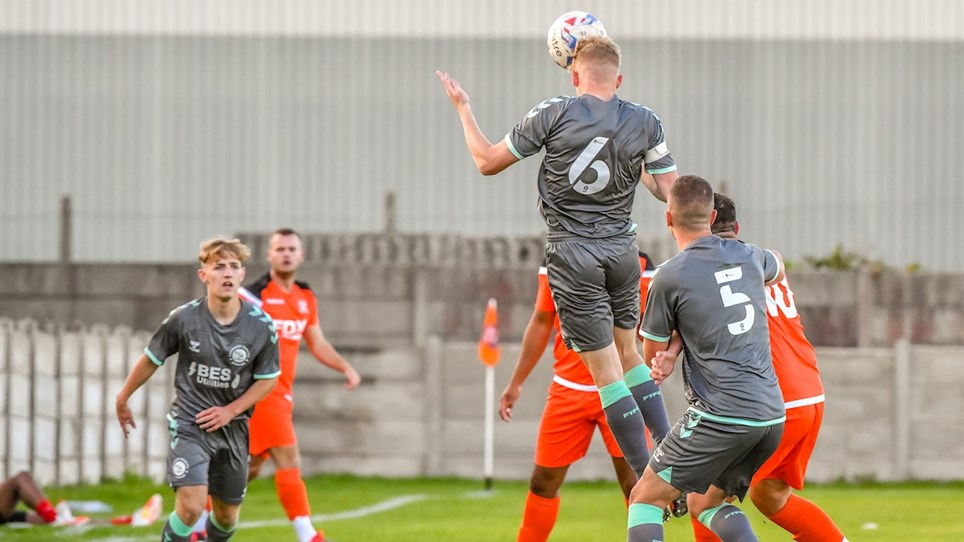