Fleetwood Town travel to Shropshire on Saturday afternoon to take on Shrewsbury Town in Sky Bet League One action, and we have all you need to know ahead of the game at Montgomery Waters Meadow. 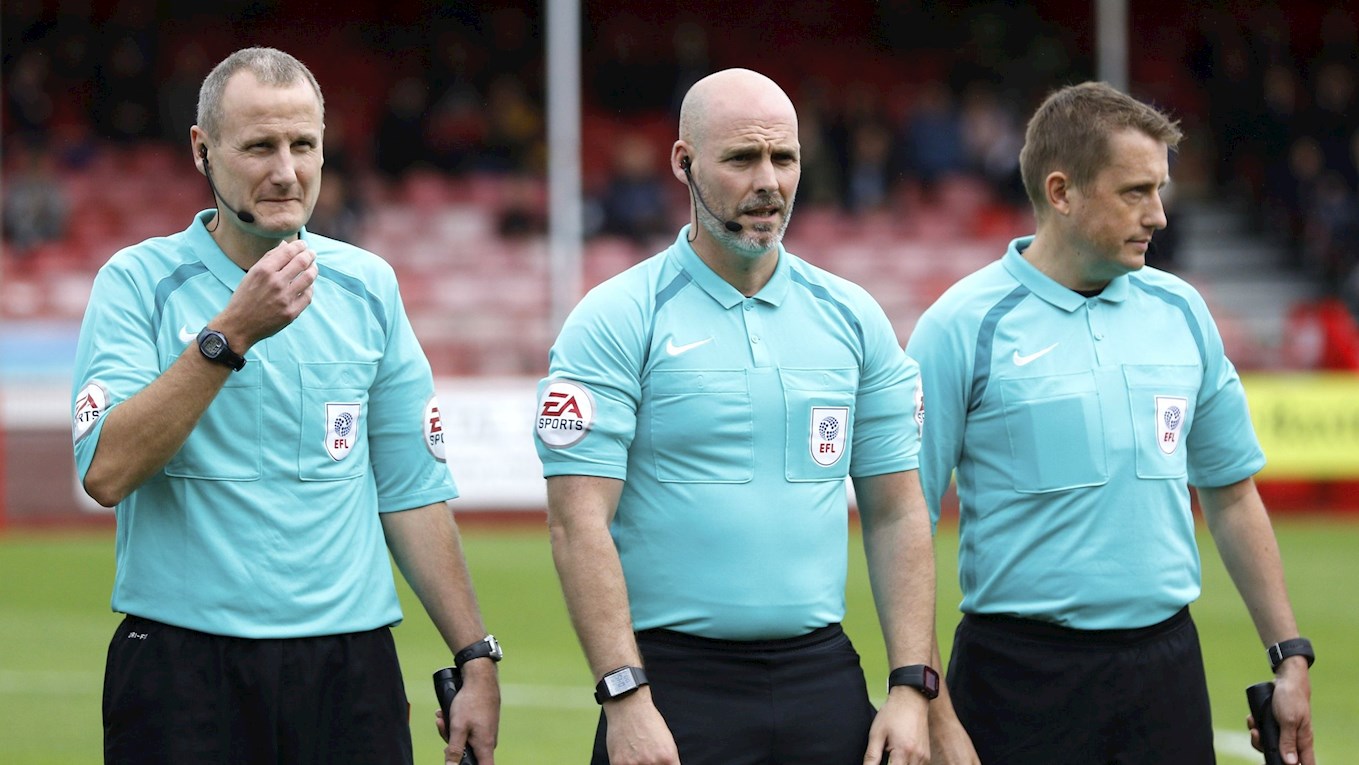 Fleetwood head to Shropshire full of confidence after a 2-1 win over Rochdale last weekend, with Danny Andrew and Ched Evans scoring the goals after the visitors took the lead within the first ten minutes. The Cod Army have not tasted defeat at Highbury since February, and will look to build on that form on the road this weekend.

With Town having their Leasing.com Trophy match against Liverpool’s Under 21s on Wednesday, many first team players were rested, with those without much game time getting valuable minutes on the pitch.

Joey Barton will be looking to put pressure on the three teams above his side with a win on the road this weekend, and without tasting victory away since the opening day of the season at Peterborough - three points would come nicely on the tenth league game of the campaign. 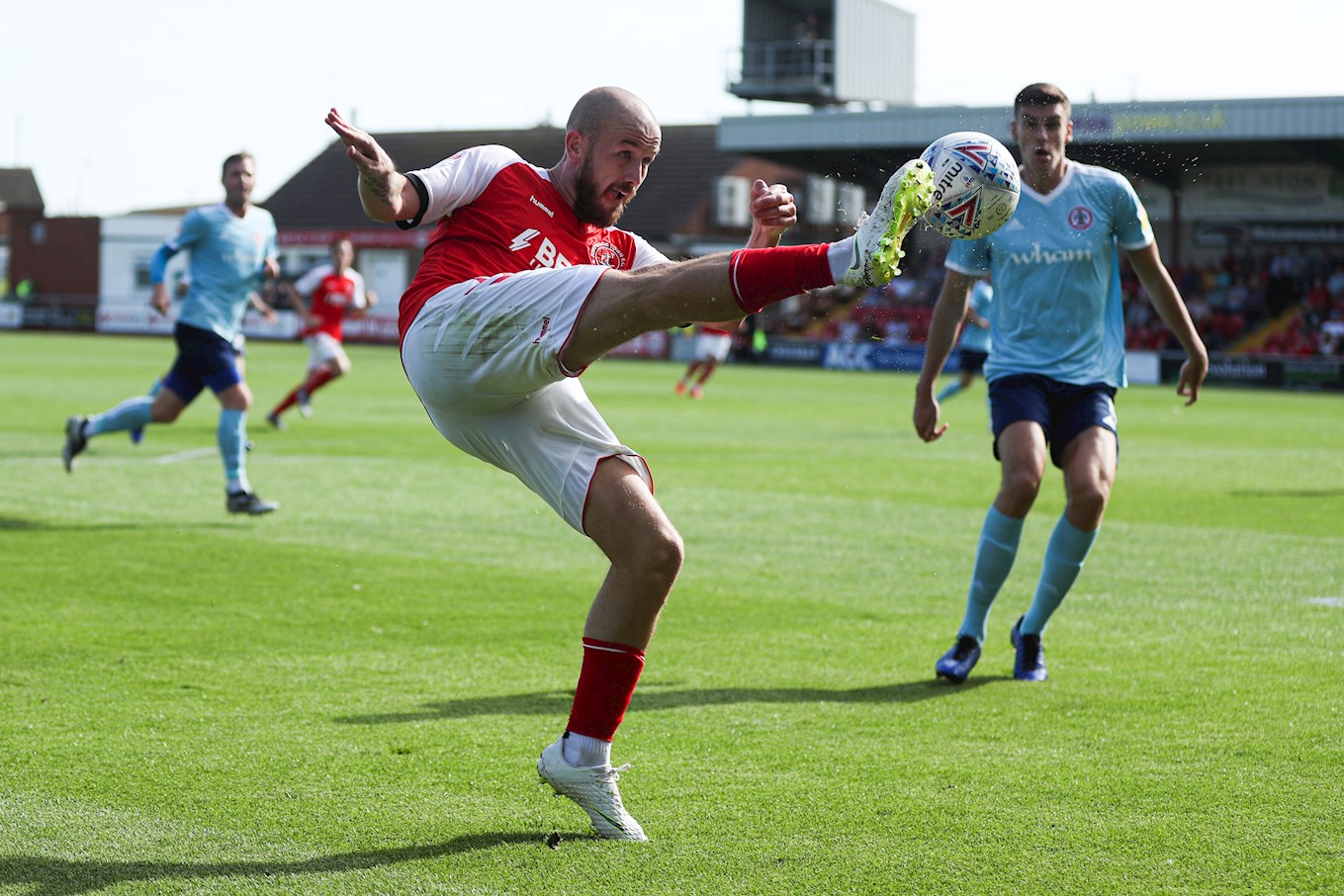 Shrewsbury Town sit 11th in Sky Bet League One, with three wins this season and four draws under their belt. The Salop’s are unbeaten in their last three matches, and are unbeaten all season at home.

In their last outing, Sam Ricketts’ side picked up a valuable point on the road at Rotherham United. It was a goalless draw at the New York Stadium following Shrewsbury’s emphatic 4-3 win over Southend United the week before. 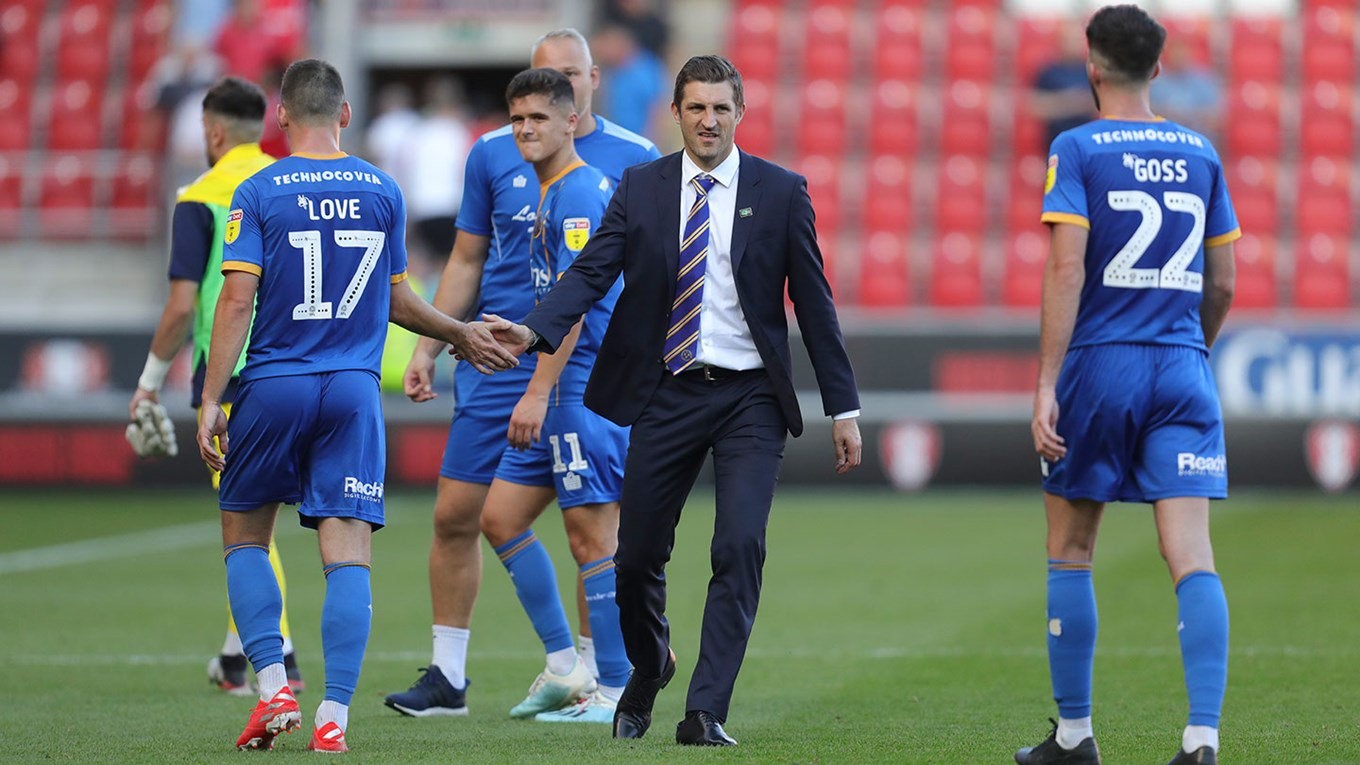 The last time Fleetwood and Shrewsbury Town met was on New Years Day, with the game finishing 0-0 at Montgomery Waters Meadow. Both teams had their chances in the match, but all points were shared to start 2019. 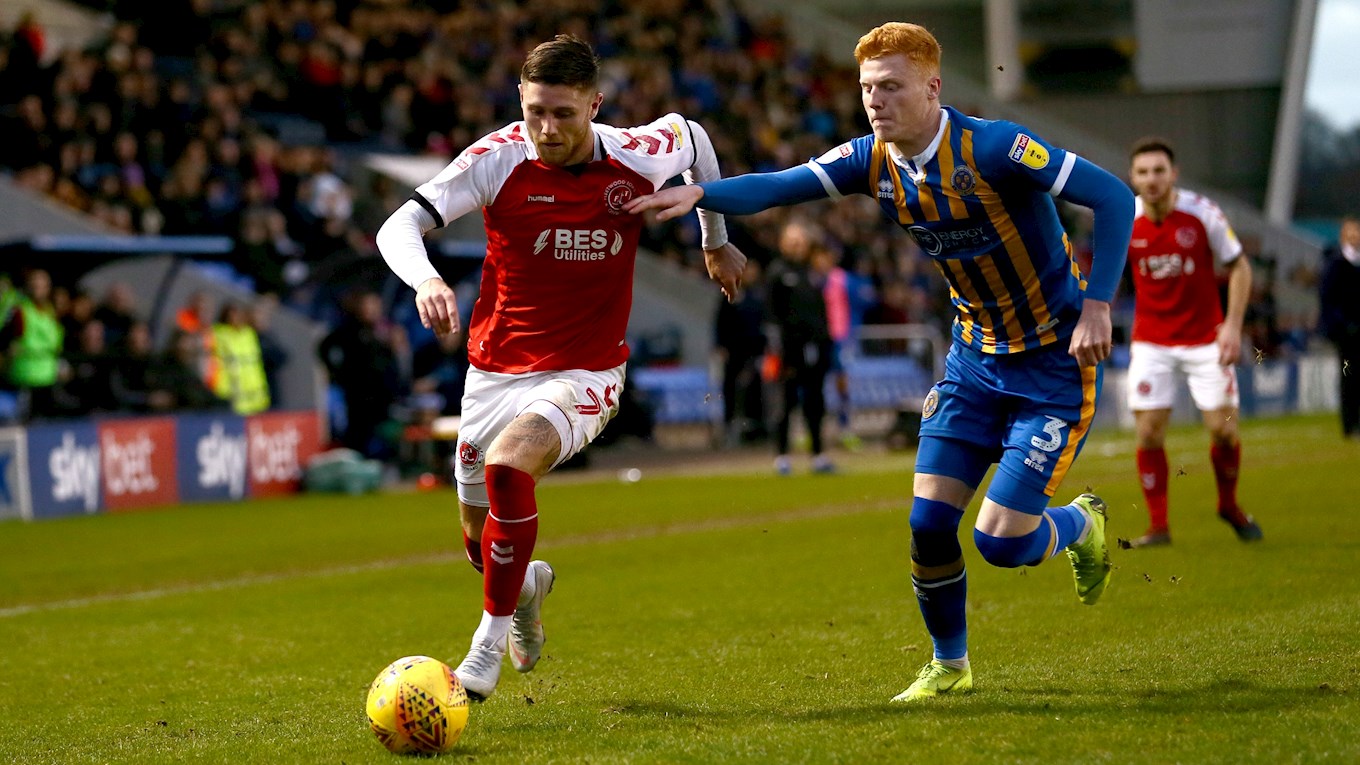 ONE TO WATCH: JASON CUMMINGS

The 24-year-old scored on his debut against AFC Wimbledon, and also netted in his side 4-3 win over Southend United last time on home soil.

Cummings started off his career at Scottish side, Hibernian – where he was part of the youth set up from August 2013 to June 2017, before making the move South of the border to Nottingham.

With two-years at The City Ground – which saw a six-month loan move to Rangers and then Peterborough United, it was another loan move for the youngster before his permanent transfer to Shrewsbury this summer.

After 173 league games under his belt, he has scored 67 goals which sees the striker score one goal in every three games. 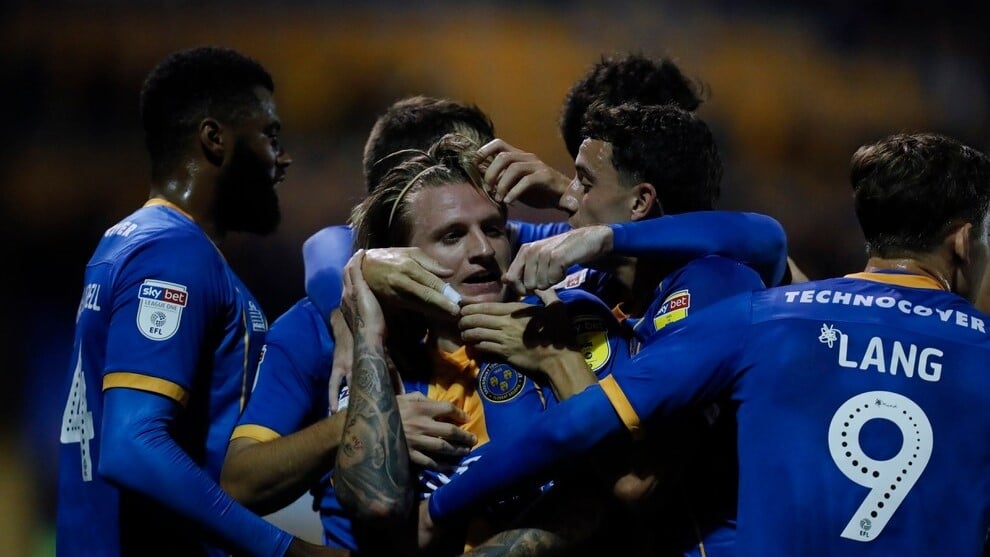 Fleetwood Town head coach Joey Barton was on media duty ahead of the match against Shrewsbury, and you can listen to the full interview on iFollow. 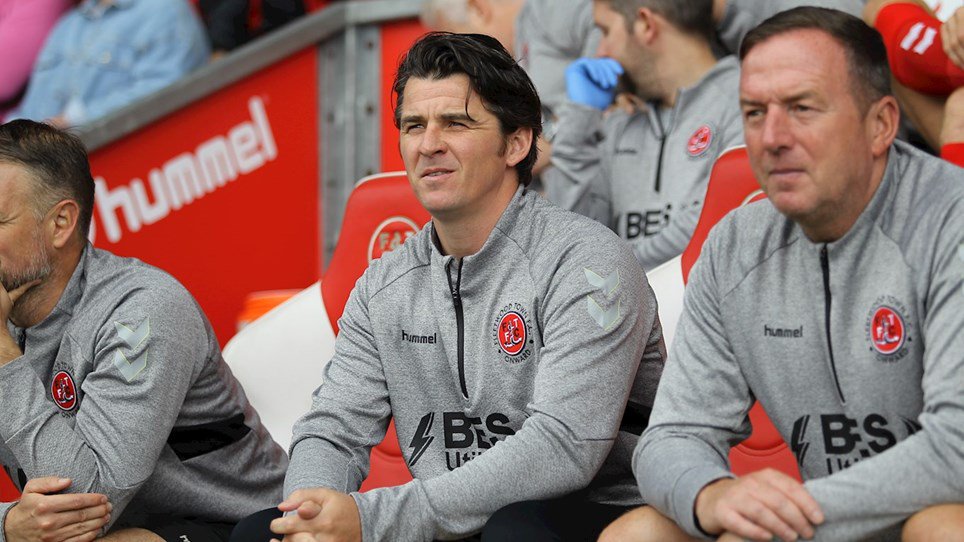 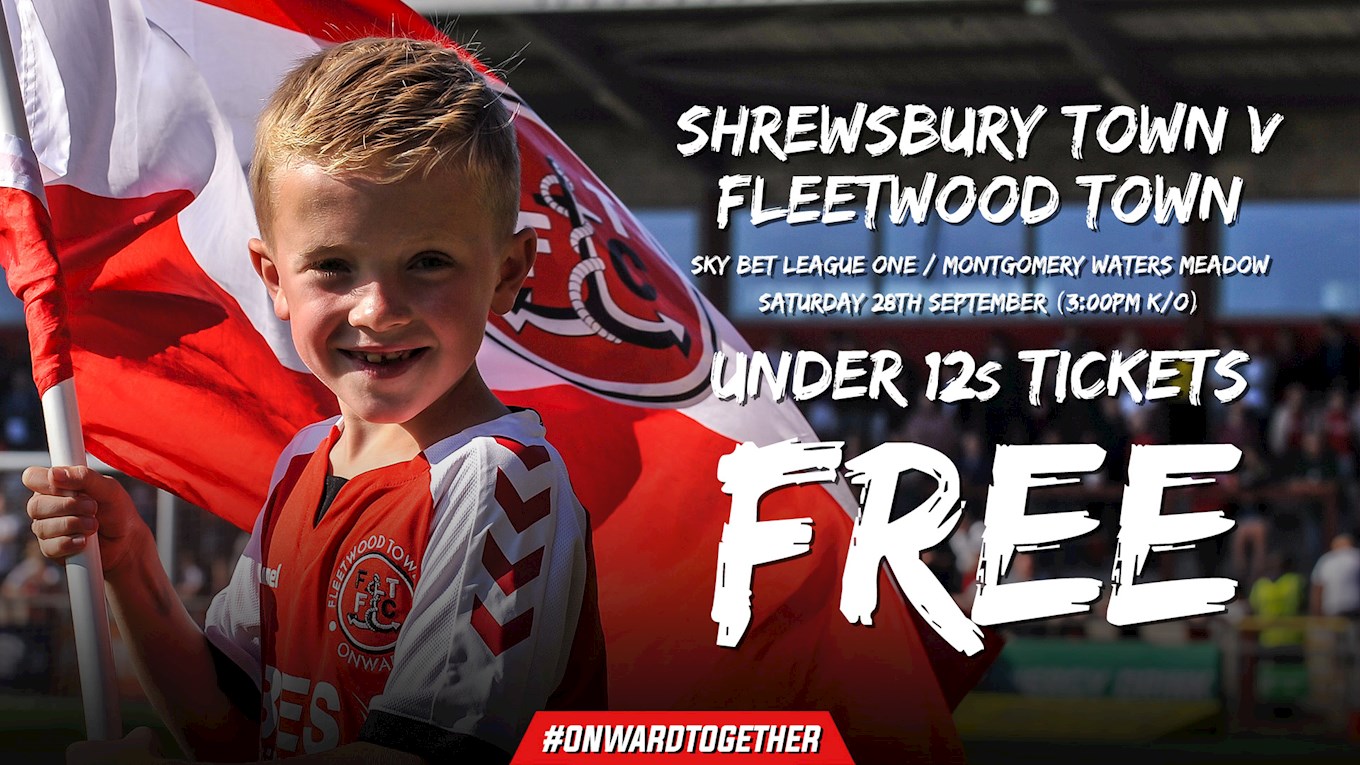 For Fleetwood to make it back to back wins in the league against the Salops, the odds are 7/5. For a draw on the road, it’s currently 11/5.

Another one, for Joey Barton’s side to win & both teams to score at Montgomery Waters Meadow, it’s 5/1 odd for you to take home the money.

If you want to chose the first goal scorer Ched Evans, and Fleetwood to win 2-1, the odds are 35/1. 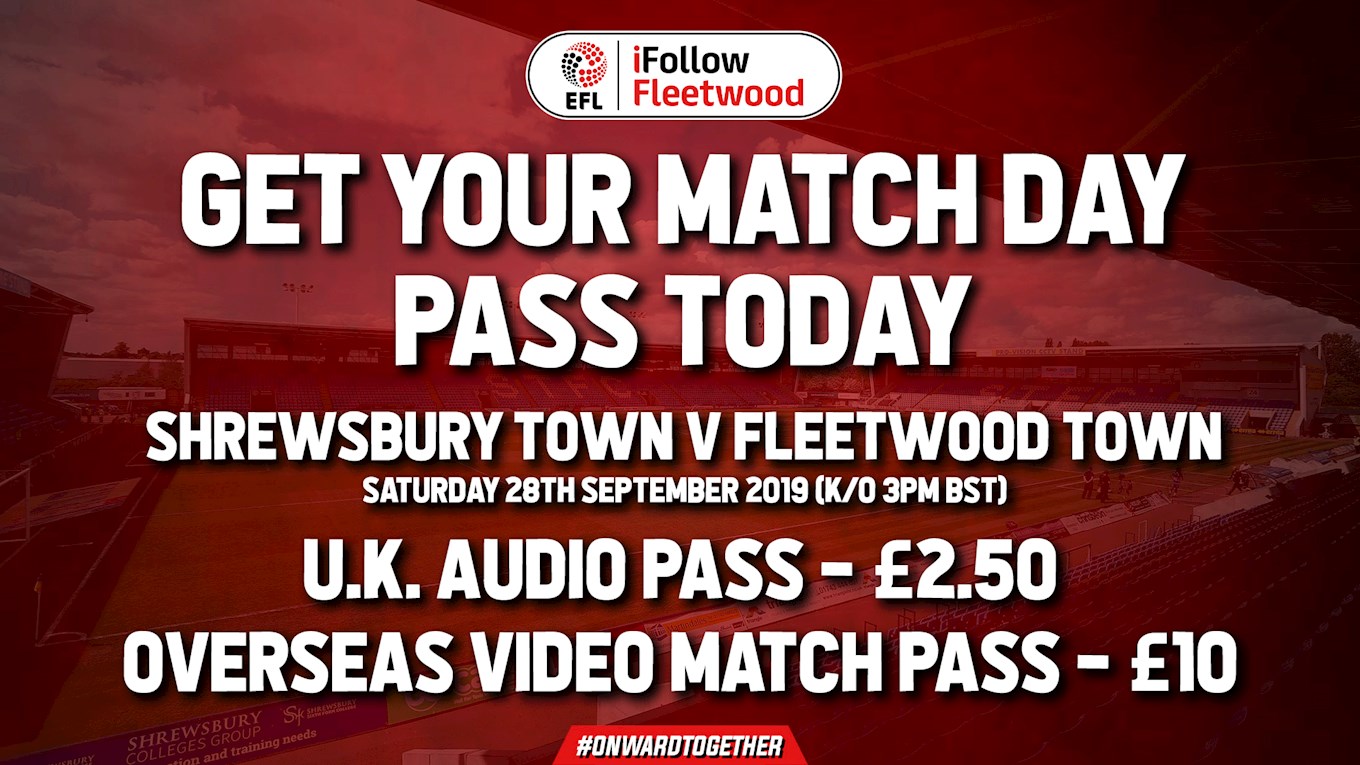