Fleetwood Town head coach Joey Barton spoke to the media head of the match against Southend United, and knows his side need to focus on themselves with the current ongoings at the Essex club.

Fleetwood travel to Roots Hall on Saturday to face Southend – who currently have no manager with former boss Kevin Bond leaving his position last week.

Bond – who worked with Barton at Queens Park Rangers’ – saved the Shrimpers from relegation last campaign, but after six defeats on the bounce this season, it wasn’t the start he hoped for after the euphoria of staying up.

With Fleetwood; Barton’s side kept their unbeaten home recording going after a 2-1 win over Oxford United last weekend, with Paddy Madden and Peter Clarke scoring the all important goals. Getting back to winning ways on the road is next for the Cod Army.

“I am not someone to dwell on the past with what has gone on before, however there has been a change at Southend with the manager and are in a slightly difference place. We have to be mindful of the situation as it is not an easy place to go, but we will go there on our mantle and be prepared as don’t know who will choose the team or who is going to selected etc., but the focus for us is to be fully at it.

“We are a tough team to play for anybody in this division and as I said our focus is to get to our level of performance and then hopefully that leads to a positive performance and a positive result. There is no easy game in League One and if you are Southend, you want to get back to winning ways as soon as you can and for us it is about maintaining our good form.

“We are a different level of team to Southend, but we are still in the same division and we didn’t beat them last year so we have to give them courtesy and make sure we are as efficient as we have been because if we aren’t, they have some talented players to cause us problems.” 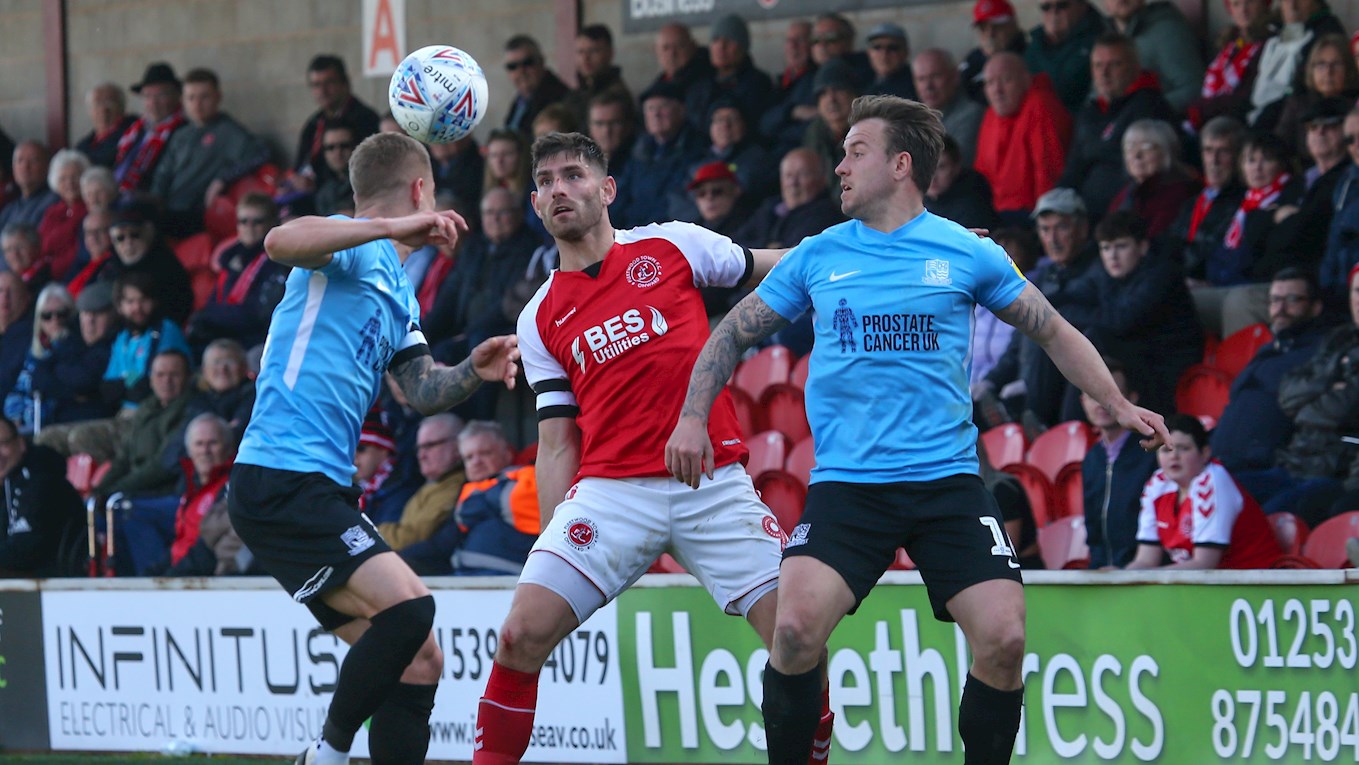 On the team and injury updates…

“The team is looking really good. Jack Sowerby and Conor McAleny are at the end point of their rehabilitation and I expect them to join in with the group within the next few days and that will mean we are up to a fully fit squad.

“Conor is a very good players for us and has been a loss with his recent injury. I felt he was just getting into a nice vein of form and he started to score goals and we were excited with how he was progressing but it’s a set-back, but luckily for us we have the likes of Paddy Madden and Ched Evans ready to pick up the pieces so to speak.

“Both Paddy and Ched are scrapping it out for a place in the team and it’s good to have that competition there, and right throughout the squad. It will push the level of the team but in the early days, we’ve seen it keep people on their toes.” 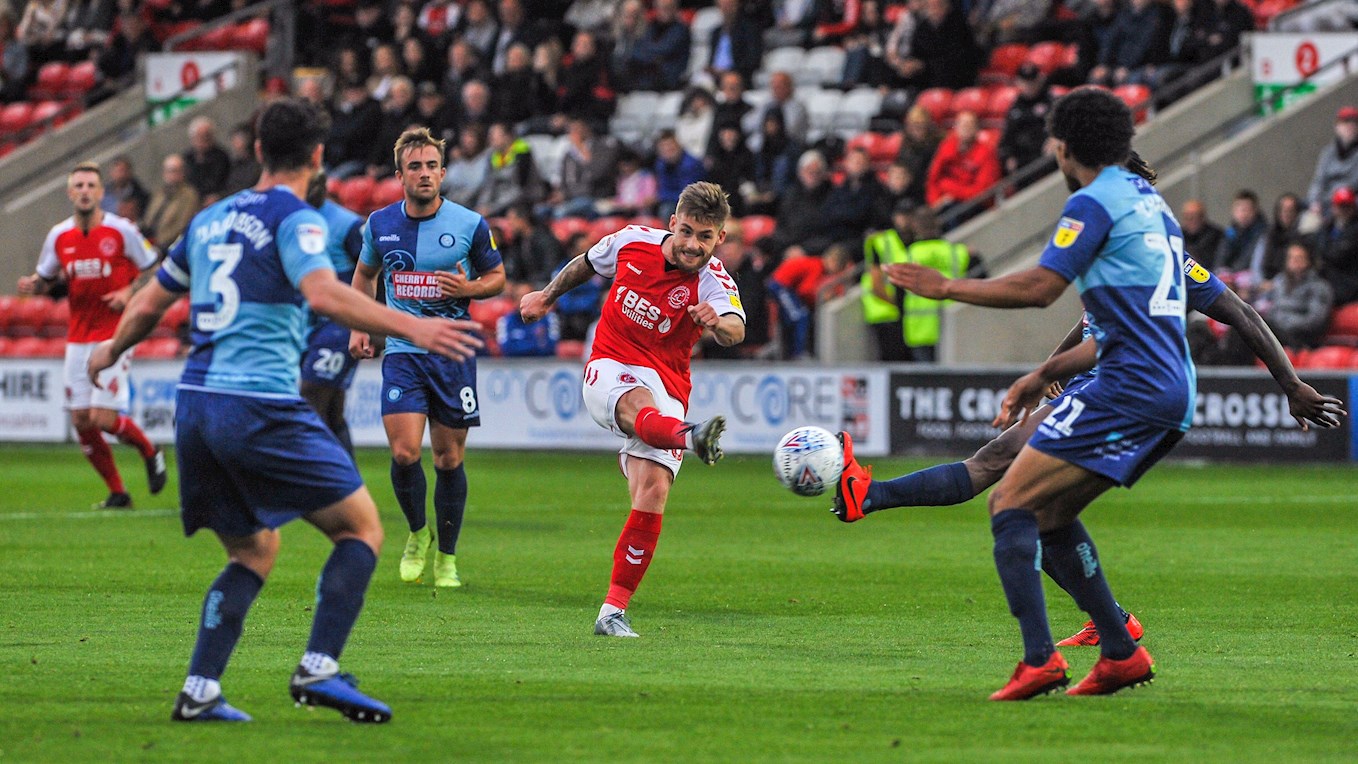 On creating something special at Fleetwood Town…

“My next big is to create an army at Fleetwood. There aren’t that many people in the town and what we have to do is get that noise we generate at home to away games because the players to feed off it and when they are lively and get behind the team, it tends to lead to positive performances and when I look at Doncaster and Bradford last season, we were superb away from home.

“I have been thinking about it a lot and it’s how we get our army travelling. The Fleetwood hardcore fan group who support us through thick and thin, the players benefits and for me we are playing some really good football and I would come and watch on a Saturday because it is exciting. This team don’t let you down, they keep going and leave everything on the pitch.”

You can watch Joey Barton's full interview live on iFollow. 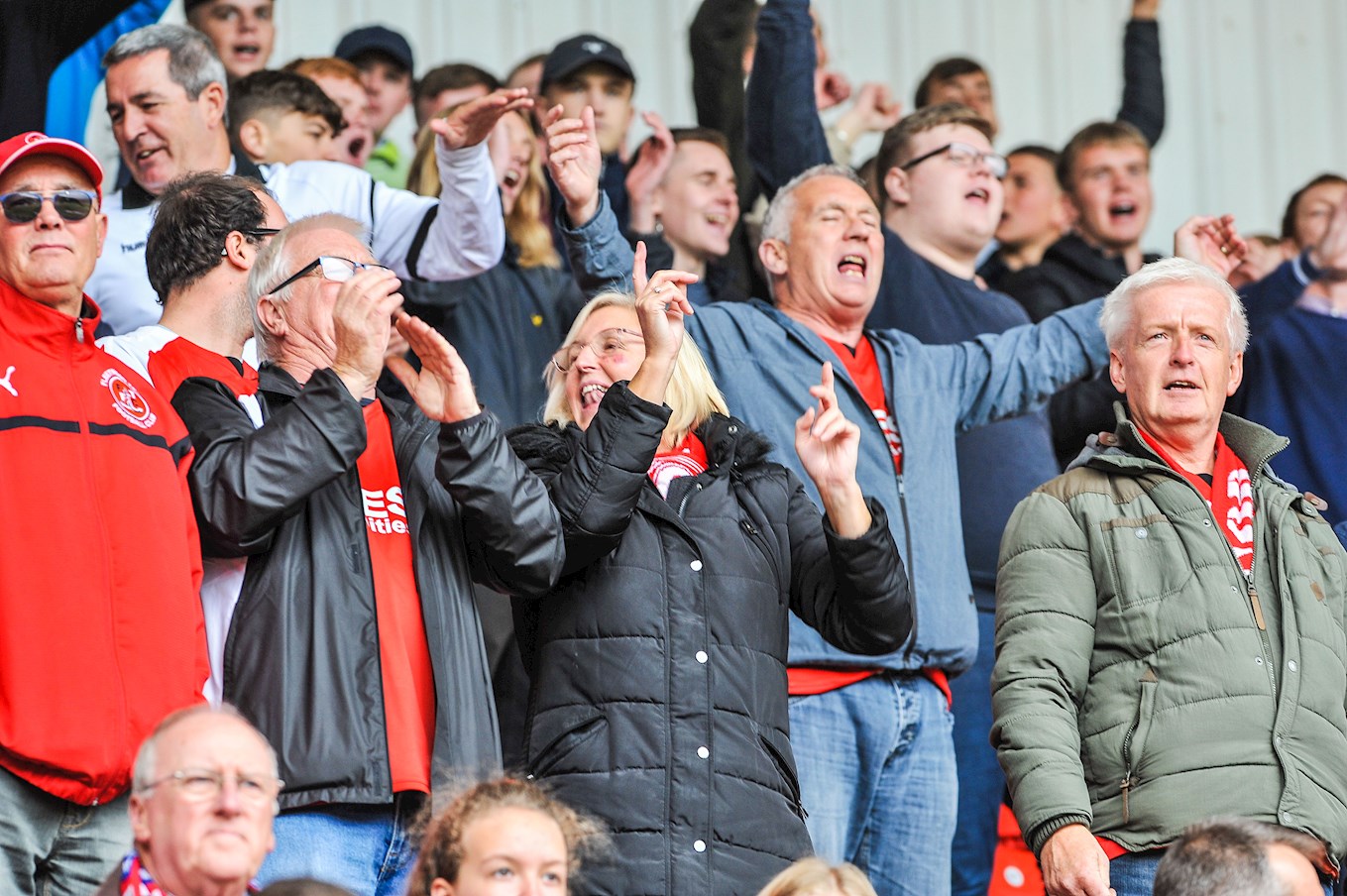