After celebrating their second anniversary last time out, the meeting on Thursday saw current and new members spend a few hours in the canopy area at Poolfoot Farm.

As usual, the meeting started with Chairman of the Former Players Association, Stuart Murdoch deliver his morning speech, announcing this month’s birthdays and about the idea of organising a FPA coach for Fleetwood’s match away at Bolton Wanderers in November – which seemed to go down well with those in the room.

With issue five of ‘A Kick in the Past’ being presented by Secretary, Tony Collier, all were able to catch up with their recent charity work, as well as read featured articles, as well as looking back at one match from the past. 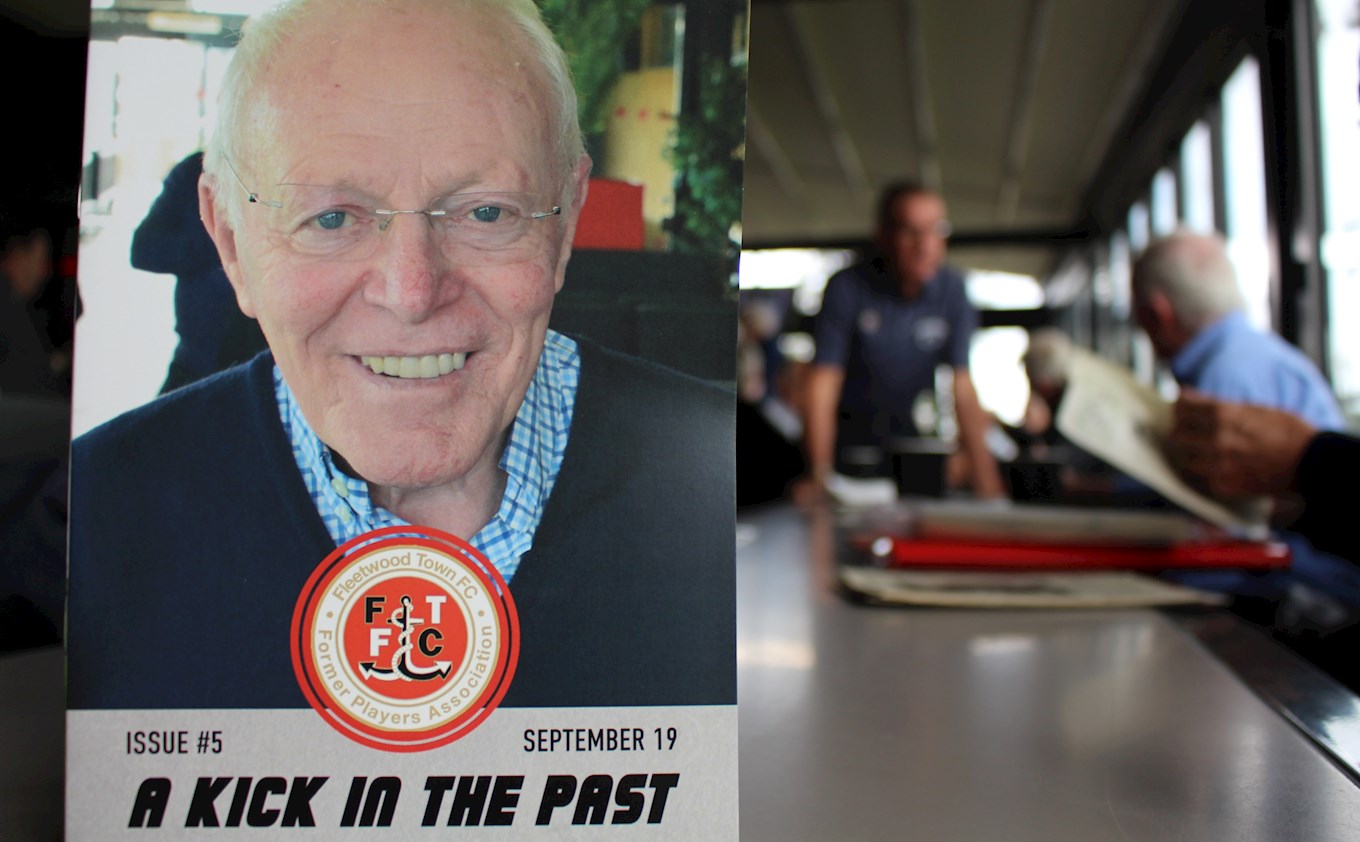 Following today’s meet up, there will be a second catch up this month (Tuesday 10th September), which will take place in the Parkside Suite at Highbury Stadium between 7pm and 10pm – is open to all former players who represented the Cod Army, as the group continue to grow their membership numbers.

Tony Collier, Former Players Association Secretary, added: “Whilst the number of members joining the FPA has grown steadily over the months, we have always been aware that many of our former players are either still playing with other clubs or have retired from playing but now have day jobs. This has meant that they are unable to attend our regular monthly morning meetings at Poolfoot.

“To address this issue we are holding this latest event at Highbury Stadium during early evening and we encourage both potential new recruits and current FPA members to attend the informal gathering. If you have played for the club during any era please turn up, announce to Stuart Murdoch, Phil Brown or me who you are and we shall do the rest. You will be made most welcome." 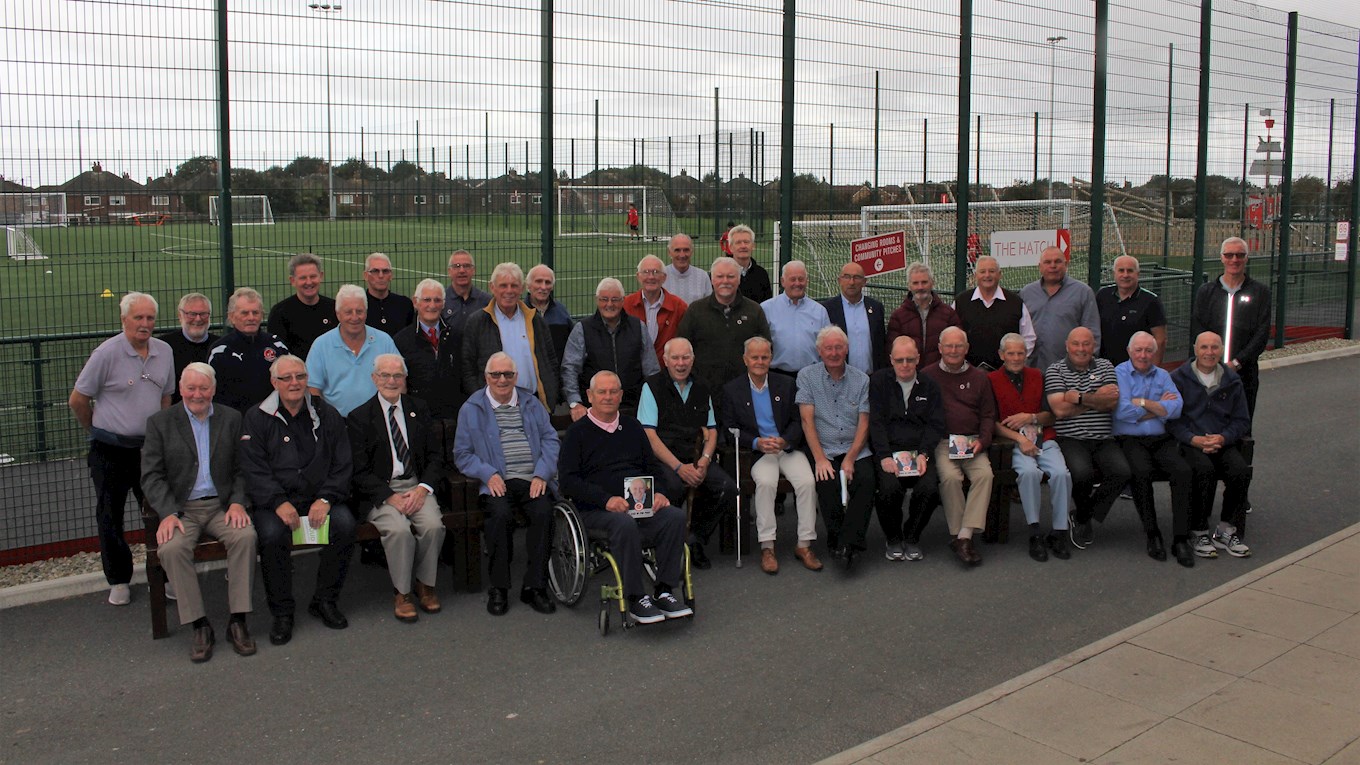