Some of the Cod Army's biggest stars ventured out into the community on Monday, visiting young Fleetwood supporters at the Community Trust's Sports Camps!

Alex Cairns – Fleetwood Town’s 2018/19 Community Player of the Year – joined Ashley Eastham, Paul Coutts and Ched Evans at the Poolfoot Farm camp. The players took part in a kickabout with the kids, followed by a Q&A and a one-to-one signing session.

At Carleton Green Community Primary School, Jordan Rossiter and Nathan Sheron took part in various activities in the sports hall, including a game which involves running around a circle called ‘chase, chase’, which the players got really involved with! After the activities, they enjoyed talking football and taking photos with their adoring young supporters. 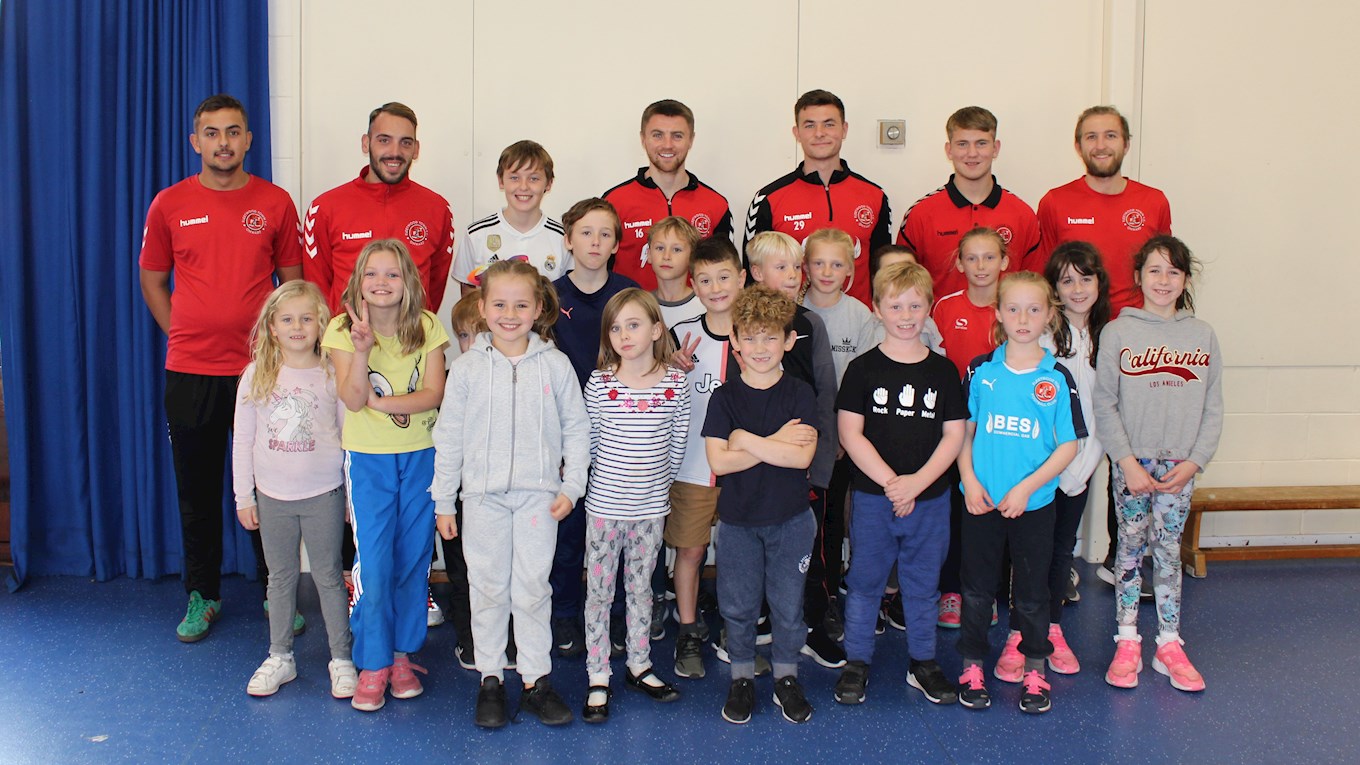 Midfielders Harrison Biggins and Jack Sowerby joined Billy Crellin at his old stomping ground - Shakespeare Primary School – in a multi-skills session with the kids which involved a game of handball.

All children involved in today’s activities were handed free tickets from the players for this weekend’s fixture against MK Dons at Highbury! 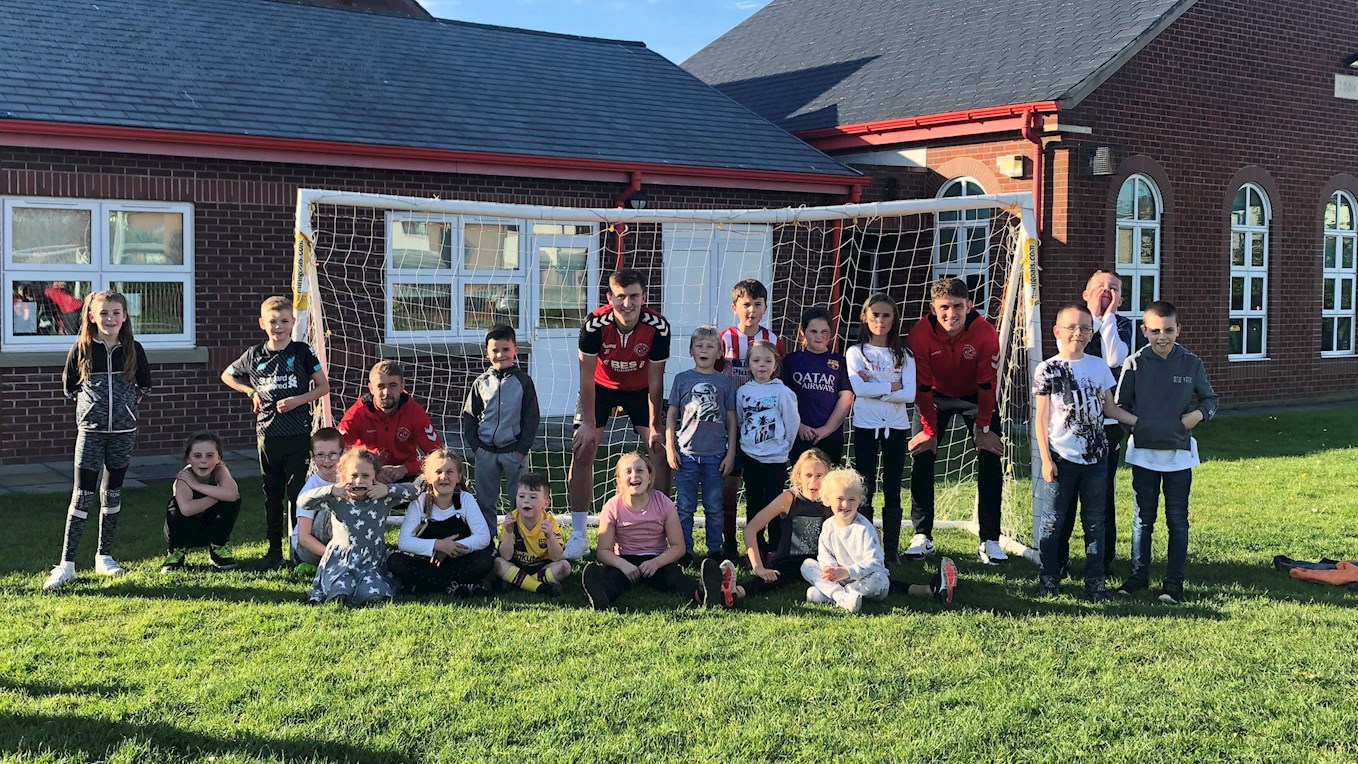 If you want to watch the players in action this weekend, why not head over to our online ticketing site to buy yours today! You can also purchase your matchday ticket from the club ticket office at Highbury, as well as at the club's training ground at Poolfoot Farm.