Six Fleetwood Town players ventured out into the community on Tuesday afternoon to visit three local Primary Schools in Fleetwood, Thornton and Poulton.

After picking up three points on the road at Shrewsbury Town at the weekend, some of Joey Barton’s star men paid their biggest fans a visit ahead of their top of the table clash with Ipswich Town at Highbury this weekend.

Central defensive duo Harry Souttar and Jimmy Dunne paired up and headed out to Britain’s Got Talent finalists, Flakefleet Primary School to take part in a speed stacking session and a dodgeball tournament with the children at the club. 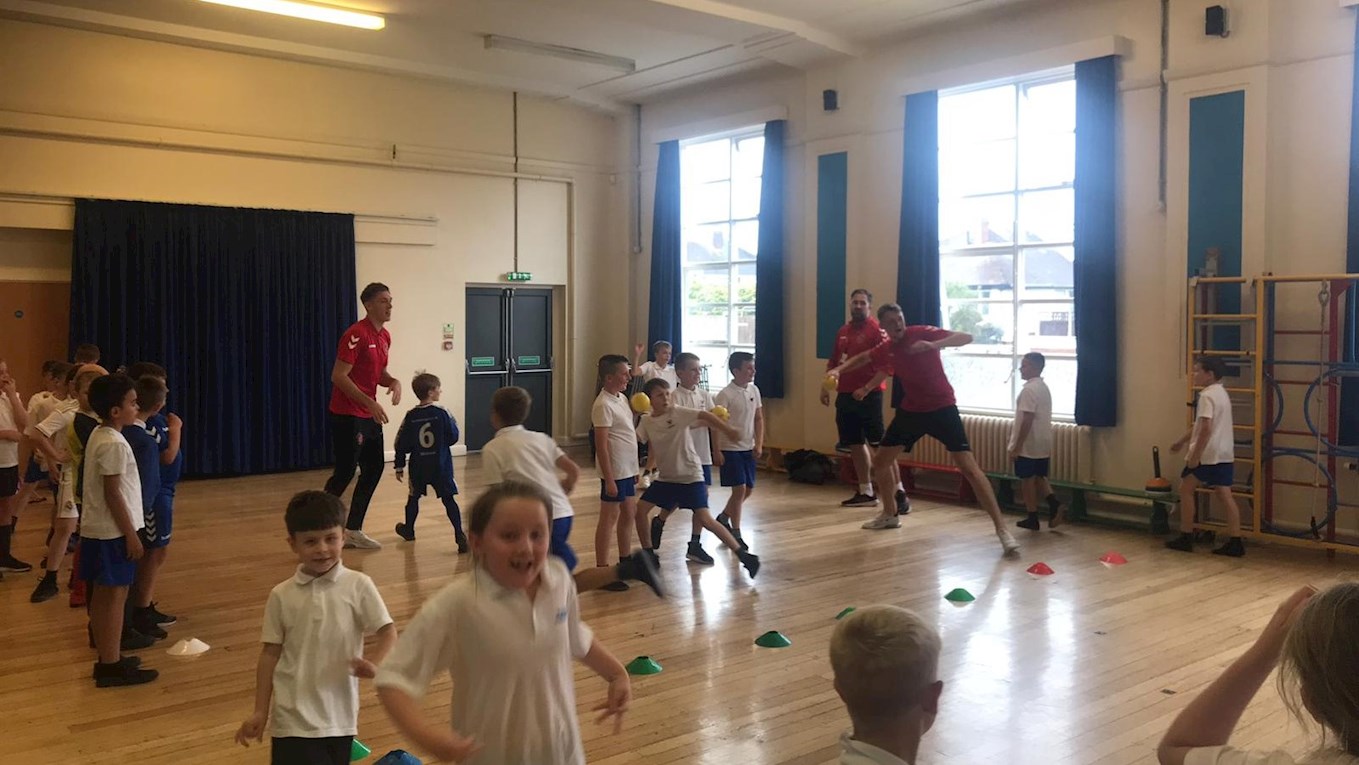 Paddy Madden and Ash Hunter went to see the Year 1 and 2 children at Poulton St Chad’s, and the pair took part in a multi-sports activity on the Multi Use Games Area (MUGA), which involved mini-games with lots of running and collection of cones – a game the players really got involved with, as seen from Paddy and his team!

And finally, full-backs Danny Andrew and Macauley Southam-Hales went to Baines Endowed in Thornton, where they took part in the school’s football trials. Danny and Macauley each had their own teams in the round-robin tournament. With plenty of skills on show, both players helped their sides to get to the big finale – which was a penalty shootout, with the players in goals for their respective sides. 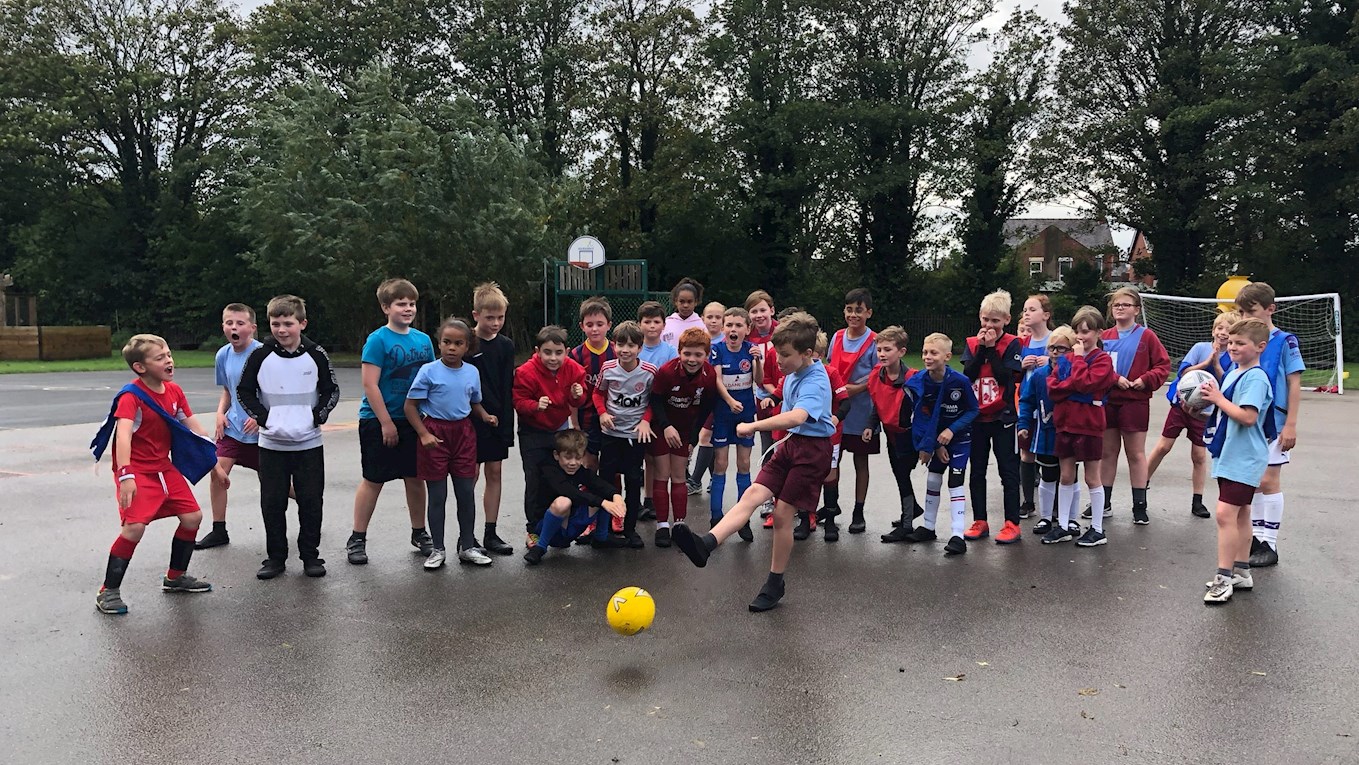 All children who were in the after school clubs were handed tickets from the players at their school, for this weekend’s fixture against Ipswich Town at Highbury! The players and the club can’t wait to see as many as possible turn-up to cheer them on against the league leaders.​

If you want to watch the players in action this weekend, why not head over to our online ticketing site to buy yours today! You can also purchase your matchday ticket from the club ticket office at Highbury, as well as at the club's training ground at Poolfoot Farm! 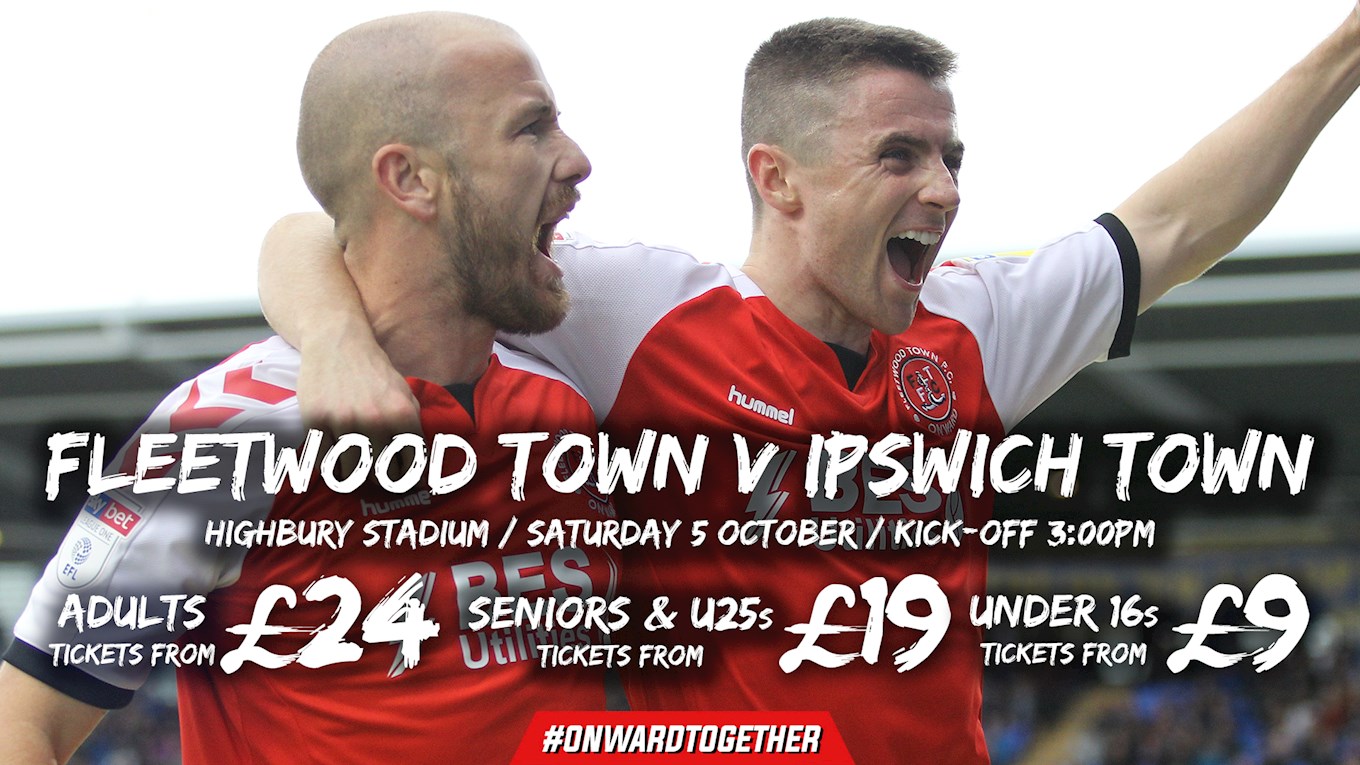