Fleetwood Town are delighted to announce that goalkeeper Billy Crellin has signed a new long-term contract with the club.

The 19-year-old has put pen-to-paper on a deal which will keep him at Highbury Stadium until the summer of 2022, with the club holding an option for a further year.

It’s been some week for the Cod Army ‘keeper, who made his debut for England U20s on Monday, starting in their match against Czech Republic in Peterborough. 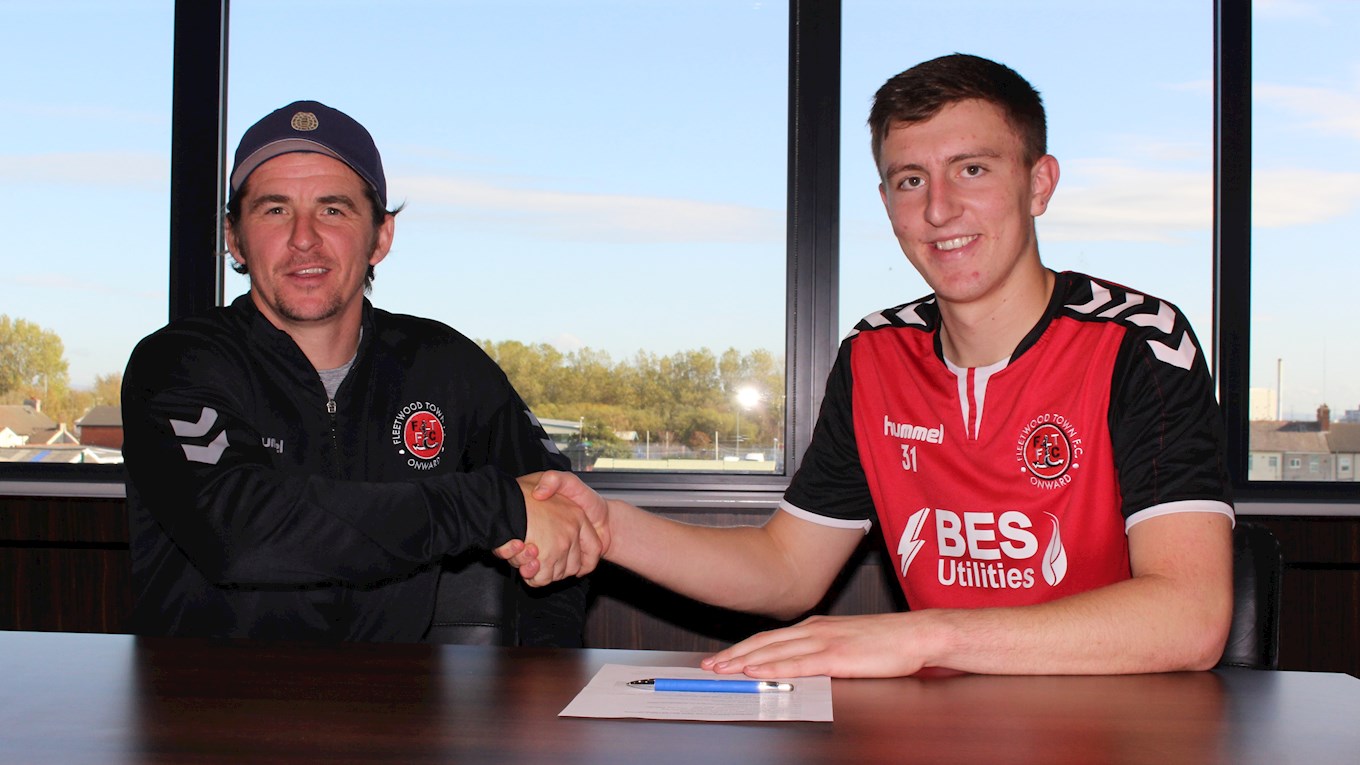 Crellin has also been capped by his country at U18 and U19 level, as well as playing a part in the U17 World Cup winning campaign in 2017.

A local lad who lives in the town, Crellin has spent time on loan at FC United of Manchester and more recently Chorley, where he featured nine times in the National League this season for The Magpies.

Upon signing his contract, Crellin said: “I feel great because this means so much to me as it’s my hometown club.

“My goal is to be playing regularly in the first team and with the contract length that I have signed, I hope to be doing this soon. I know there is a lot of hard work ahead of me, and I’m determined to keep getting better each day with the support of the manager, Dave Lucas and the other players in our squad.”