Fleetwood Town travel the University of Bolton Stadium on Saturday to face Bolton Wanderers, and you can find all you need to know in our match preview. 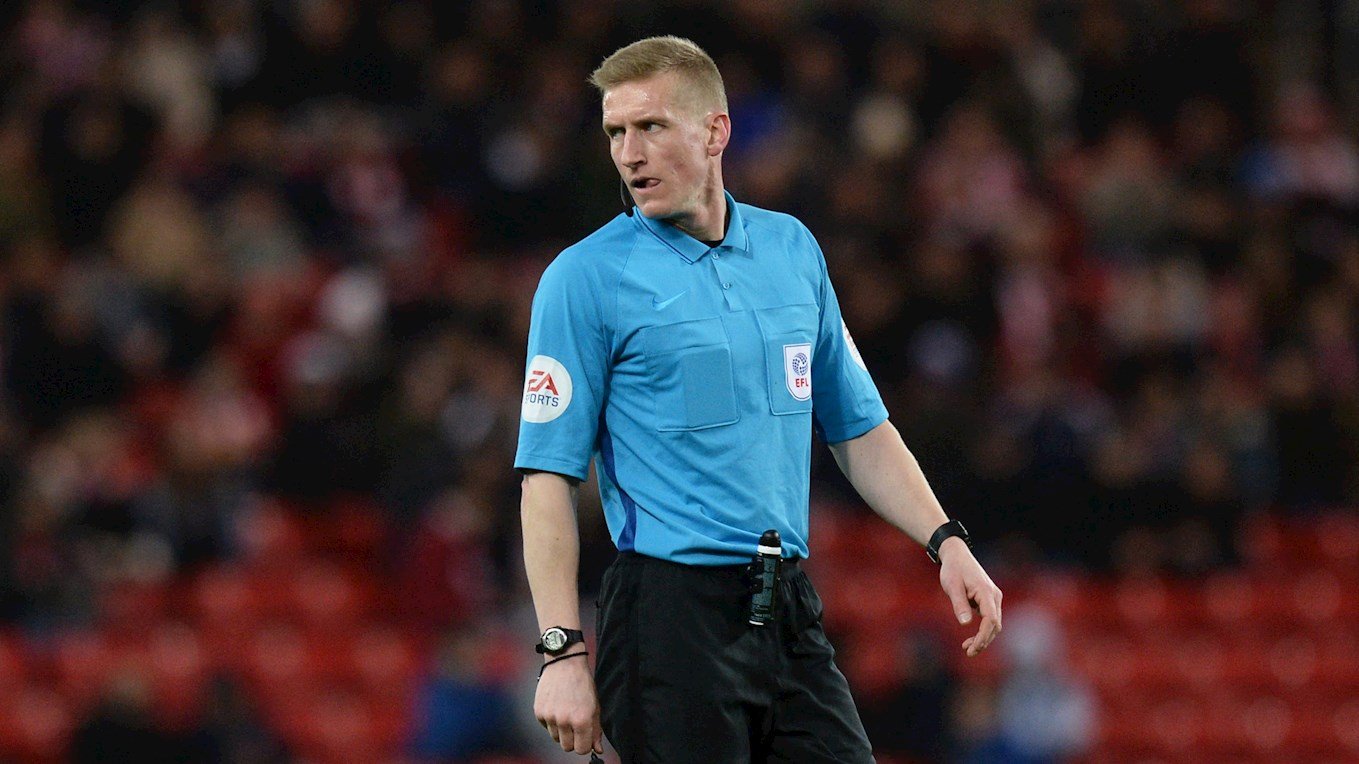 Fleetwood sit 4th in Sky Bet League One following their 1-0 victory over MK Dons last weekend. Town have a game in hand on the teams around them, and if they can pick up another three points, it would push them right up with those in the automatic promotion places.

There are no new injury concerns for the Town head coach, with a full-strength side at his disposal with Conor McAleny featuring against The Dons last time out. 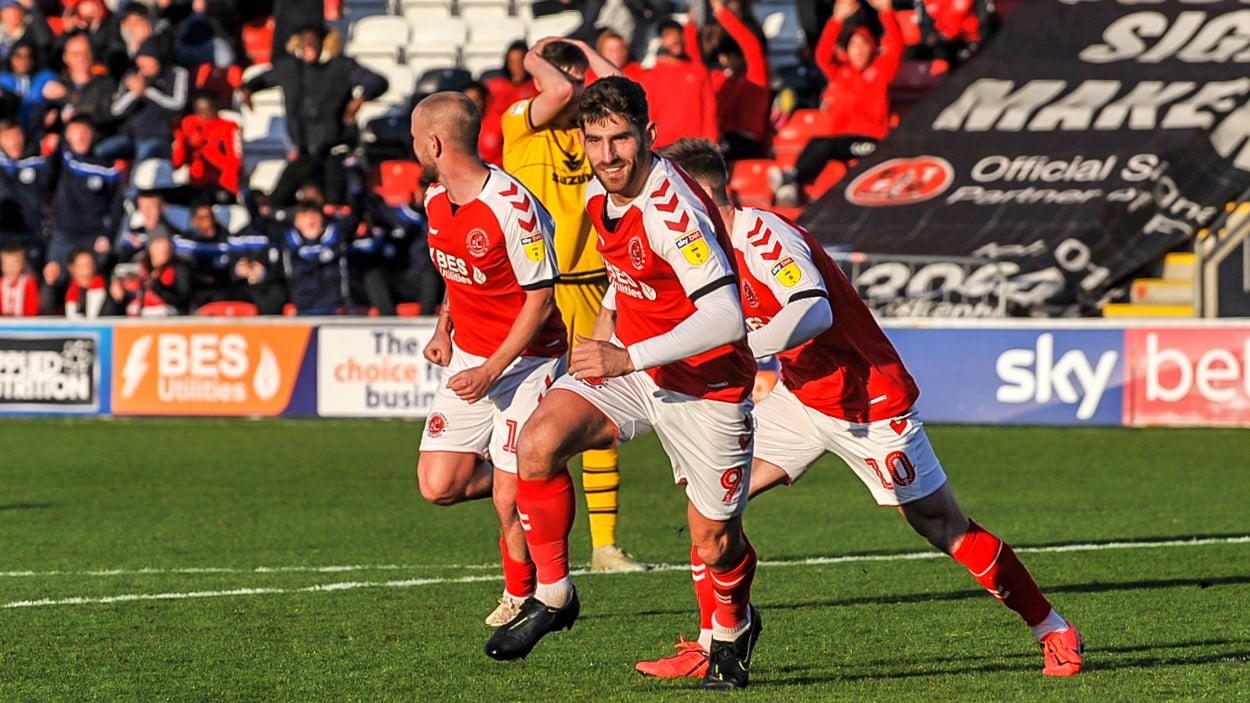 Bolton sit bottom of the table after 12 matches being played, but things are starting to look up for Keith Hill’s team after they picked up their first win of the season against Bristol Rovers two weeks ago.

Goals from Luke and Daryl Murphy secured the three points at the Memorial Stadium, and with their game postponed last time out due to international call-ups, they’ll be looking to make it two wins out of two against the Cod Army.

Thibaud Verlinden is Wanderers’ top goal scorer in the league, but hasn’t featured for Hill’s side since Saturday 19 October, where he scored Bolton’s only goal in their 3-1 home loss to Rochdale. 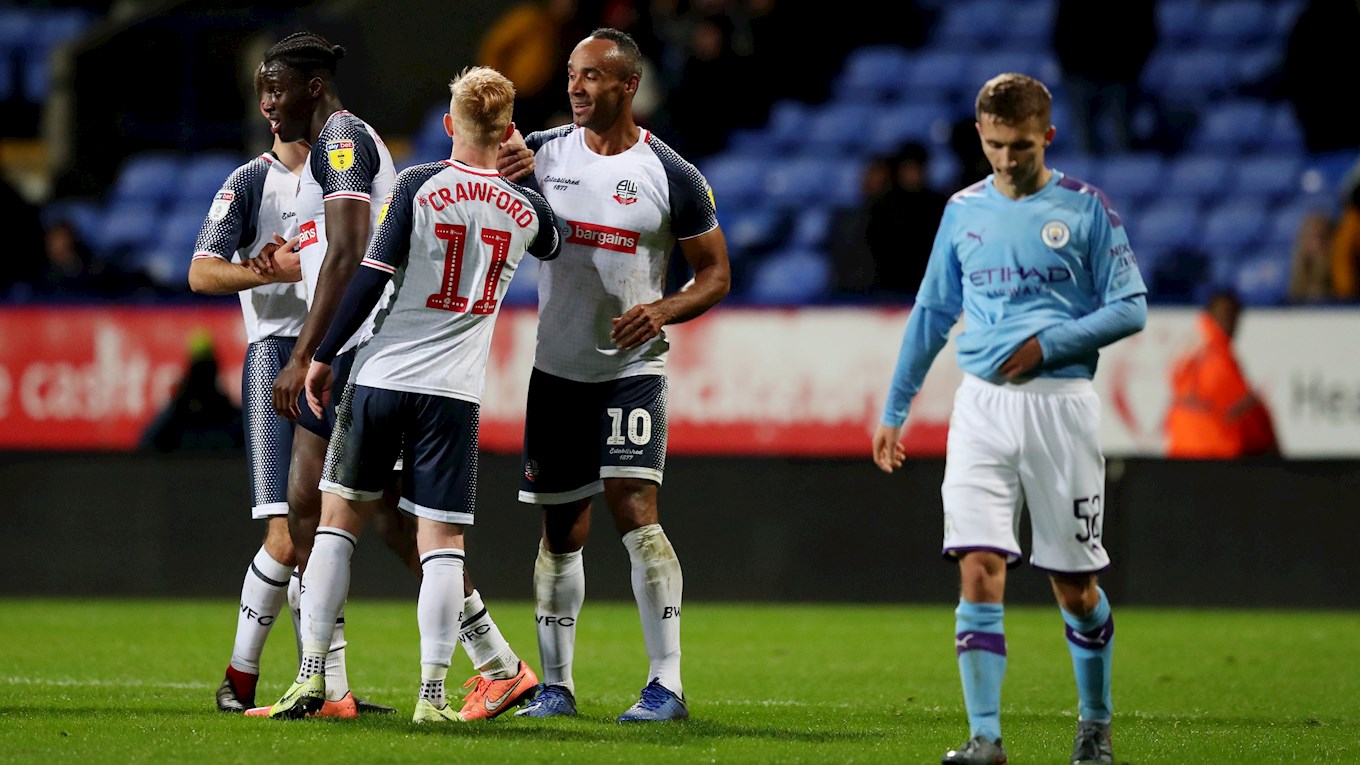 The last time Fleetwood and Bolton played against each other was back in March 2017. With both sides going head to head in the promotion push, Wanderers came out 4-2 winners at Highbury with Adam Le Fondre bagging a brace, and defenders Mark Beevers and David Wheater scoring the rest.

Kyle Dempsey scored Town’s first goal of the afternoon, with Bobby Grant scoring the second with three minutes left in the match. 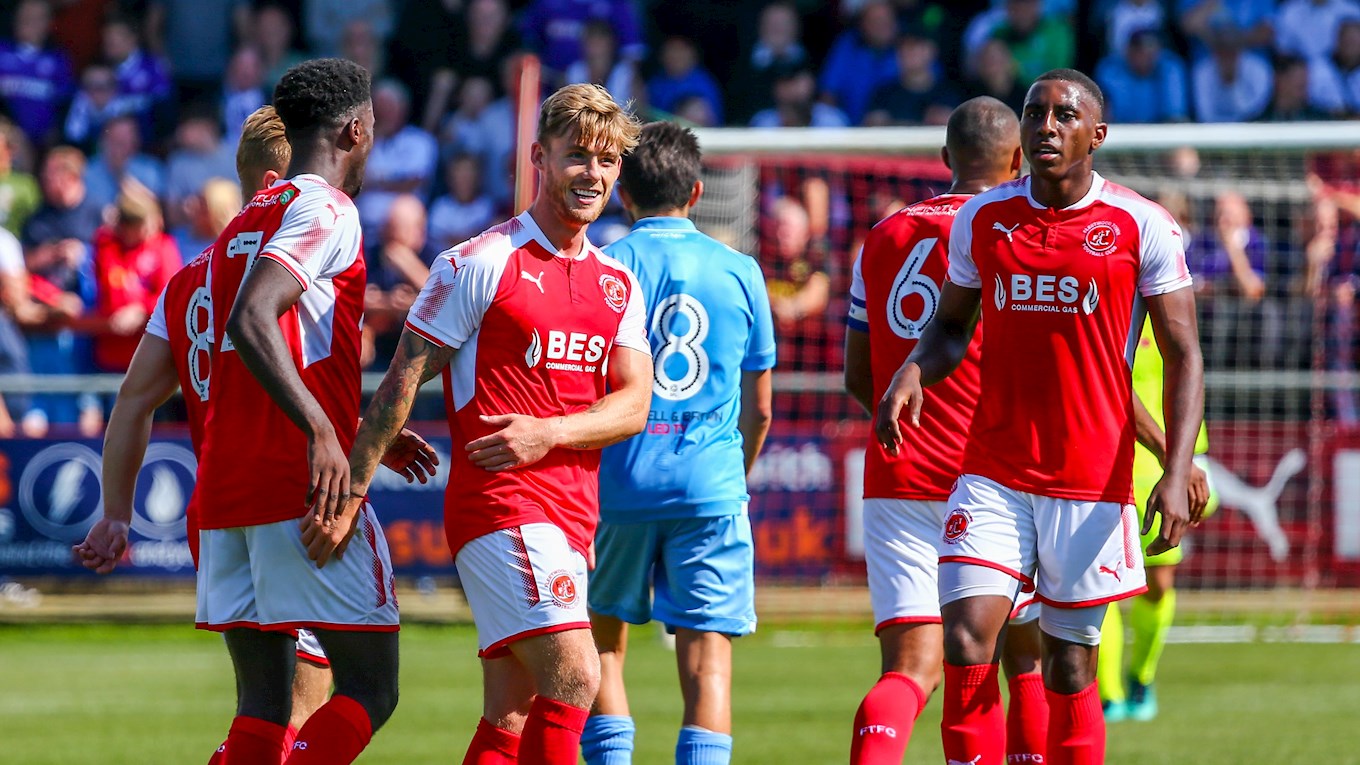 ONE TO WATCH: LUKE MURPHY

Luke Murphy is a player Fleetwood Town should be wary of this weekend. The box to box midfielder has played 11 games this season in all competition, scoring just the one goal in their only win of the campaign away at Bristol Rovers.

The 30-year-old started off his career at Crewe Alexandra in their Youth Academy, and made his debut back in 2008 against Swindon in December – where the Railwaymen picked up all three points in their 1-0 home win.

After over 160 appearances for Crewe, Leeds United signed the midfielder for £1 million and in his first match for United, he bagged the winner in the 2-1 victory over Brighton & Hove Albion.

With two loan spells at Burton Albion, he returned back to Leeds in 2018 but moved on shortly after. 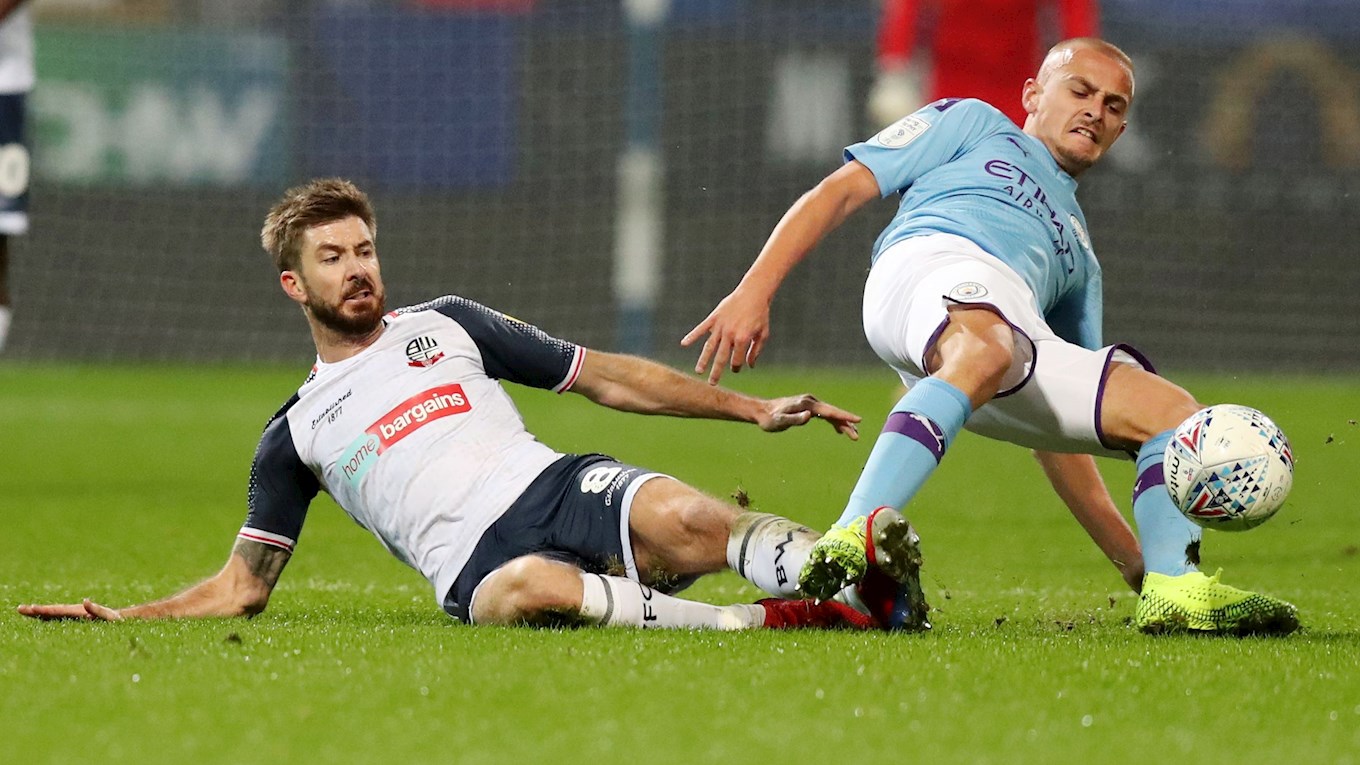 Fleetwood Town head coach Joey Barton sat down with the media on Thursday morning at Poolfoot Farm, and you can listen to the full interview on iFollow. 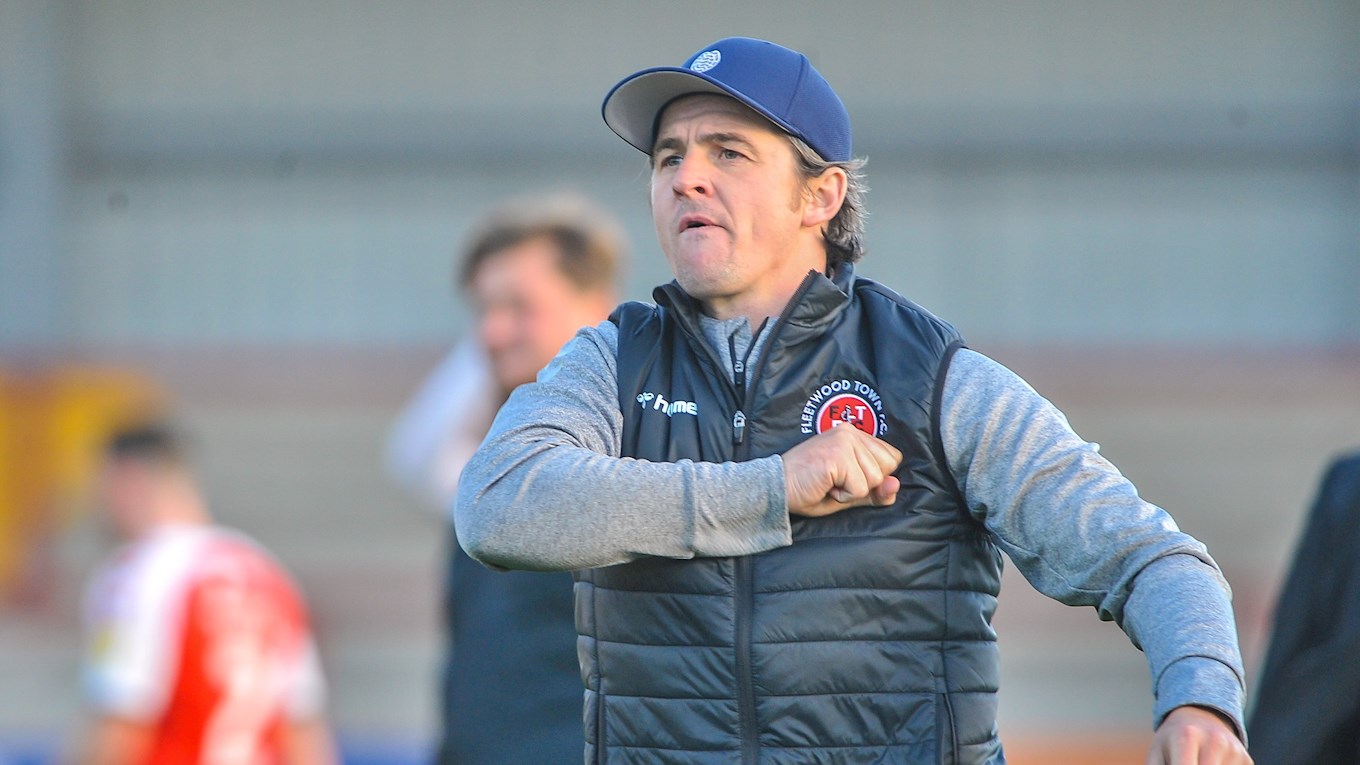 WHAT PADDY MADDEN HAD TO SAY:

Town forward Paddy Madden was also on press duty this week, and to listen to the Irishman’s full interview, click HERE. 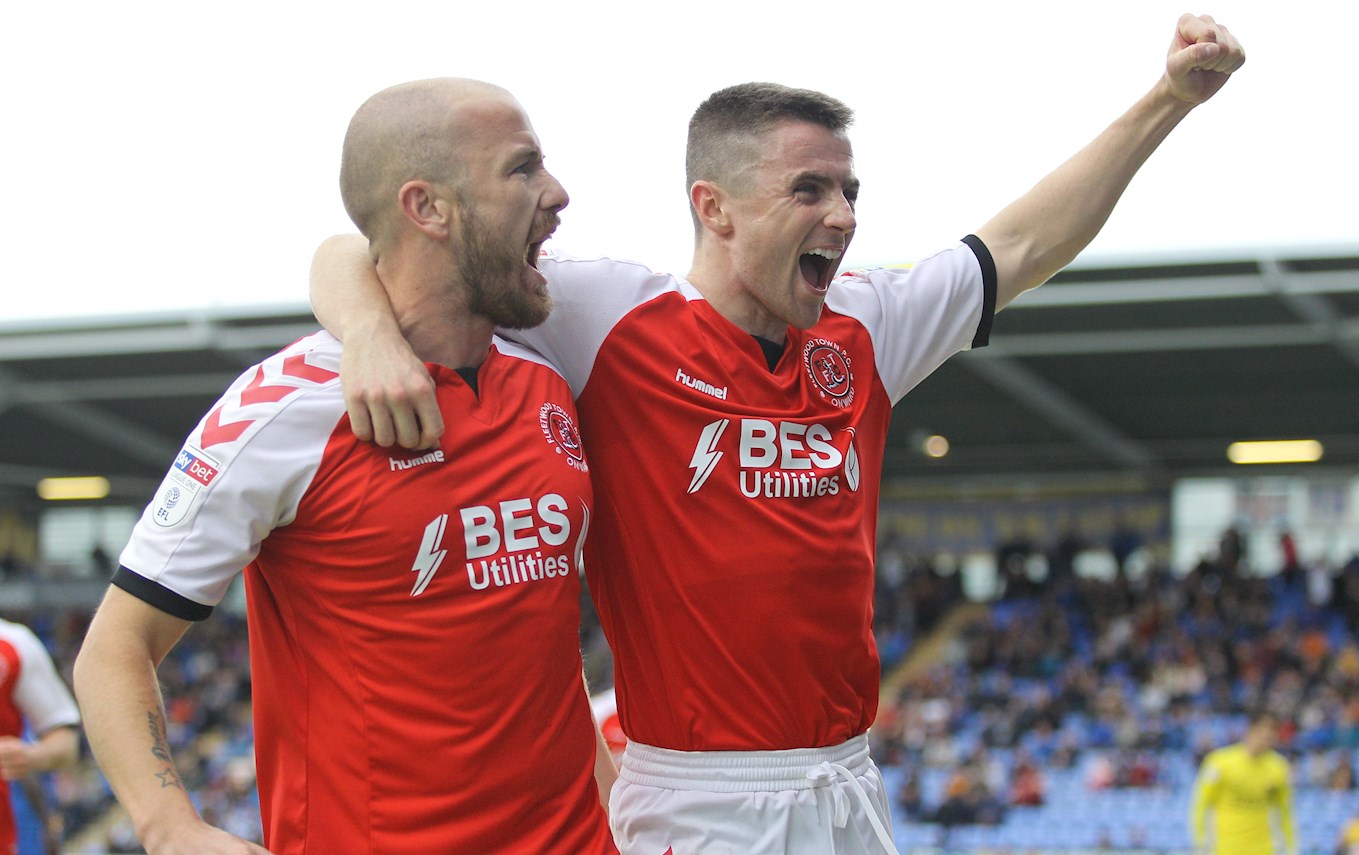 The Cod Army are looking to build on their 1-0 win over MK Dons on Saturday, which saw Joey Barton’s side rise to fourth place in Sky Bet League one, only four points off the top!

Supporters with an Onward Card can also take advantage of £5 coach travel on the day. Non-Onward Card holders will pay £10 for a seat on the coach to and from the stadium.

The following at Bolton will be the biggest of the season, so let's get behind the lads!

Tickets are only available to purchase in person at the Highbury Stadium club shop or at Poolfoot Farm’s main reception. Fans can also buy tickets by calling 01253 775080. 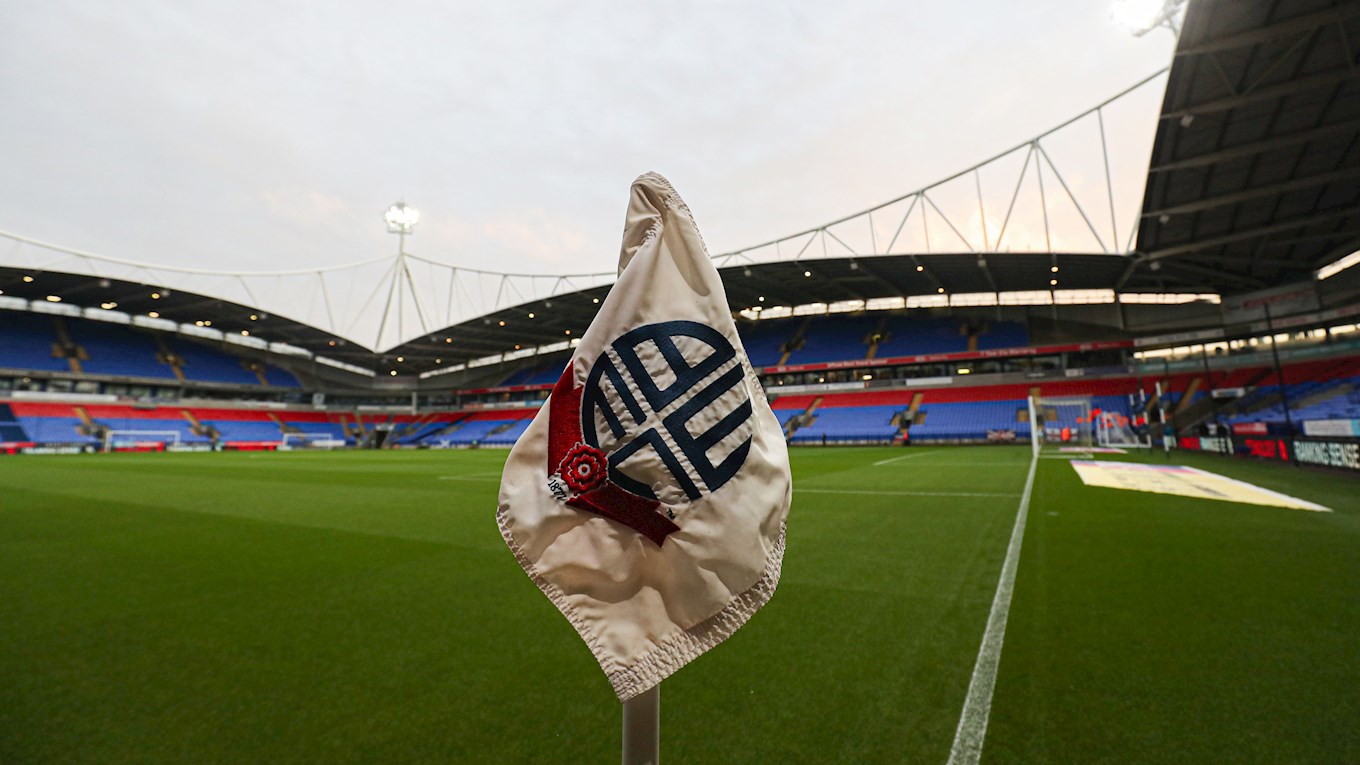 Fleetwood Town forward Ched Evans is priced at 10/3 to score first against the club that tried to signed him in the last January transfer window.

Paddy Madden is 3/1 to score either first or last at the University of Bolton Stadium, with Lewie Coyle 20/1 to score at any time in the match. 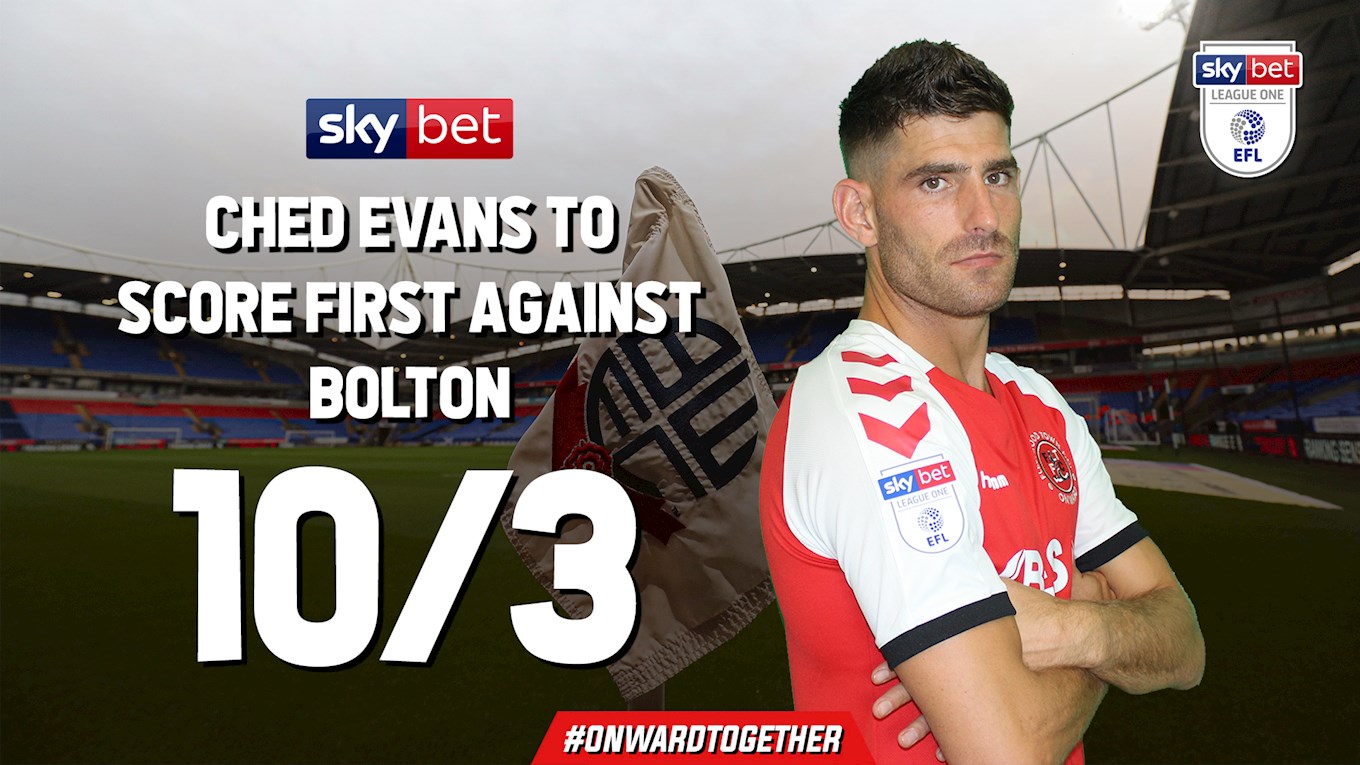 For just £10, supporters who are based abroad can live stream the match and watch it in the comfort of their own home, with those living in the UK and Ireland able to listen to full-match commentary for as little as £2.50