At the November meeting of the Fleetwood Town Former Players Association (FPA), we caught up with former club Captain, Keith Bowey.

Keith – who played for Fleetwood Town in the 1980s – looked back on his career at Highbury, whilst also touching on his favourite stories from his time on the Fylde Coast with Alan Tinsley as manger.

As a regular attendee of the FPA meetings, Keith told us how his career started off in Newcastle and how he made the move to the North West.

“I moved down here from Newcastle when I was 15-16 years-old and signed for Blackpool as an apprentice, and then signed as a professional at the age of 18,” said Keith.

“I worked hard to get my contract, but after one game, I got injured and that halted things for me. The injury I got down at Millwall cut my career short, but after some time away and getting my fitness back, I did eventually return to football. This time it was more with semi-professional teams and that’s when I moved from Blackpool to Morecambe.

“After a season up the road at Morecambe, I then came back to the Fylde Coast in 1981 to play for Fleetwood when they were in the Cheshire League.

“Rob Thomas was the manager when I signed. Alan Tinsley then took over and we found ourselves in the Northern Premier League and North West Counties. 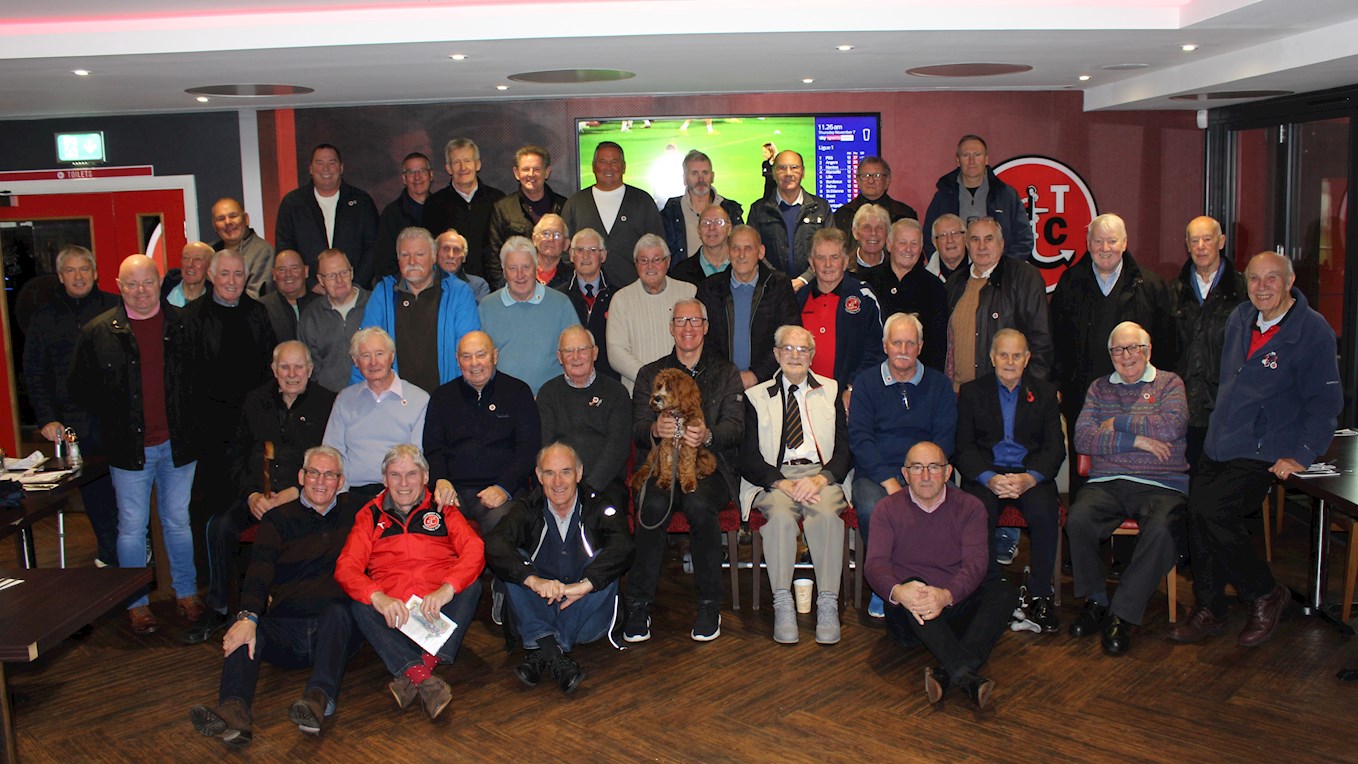 Keith reminisced about his time at Fleetwood, which spanned ten years, which included a trip to Wembley for the FA Vase final back in 1985.

He added: “I spent ten great seasons here, with one of them being in 1985 when we reached the FA Vase Trophy final at Wembley. Unfortunately, I missed the Final due to injury but I did play in the Semi-Final and cheered the lads on against Halesowen Town – it wasn’t our day, but what a moment.”

“One story that stands out to me is when I first joined the club. Alan Tinsley, who was player/manager at the time, always used to shout at the officials as it seemed we never got any decisions from the referee.

“He was always arguing with the referee! In the dressing rooms before a match, a few of us used to say: 'Tinny! We are never going to get any decisions in the match if you are in the ear of the referee!' – I think we went on to win a few more decisions after he stopped shouting," he laughed. 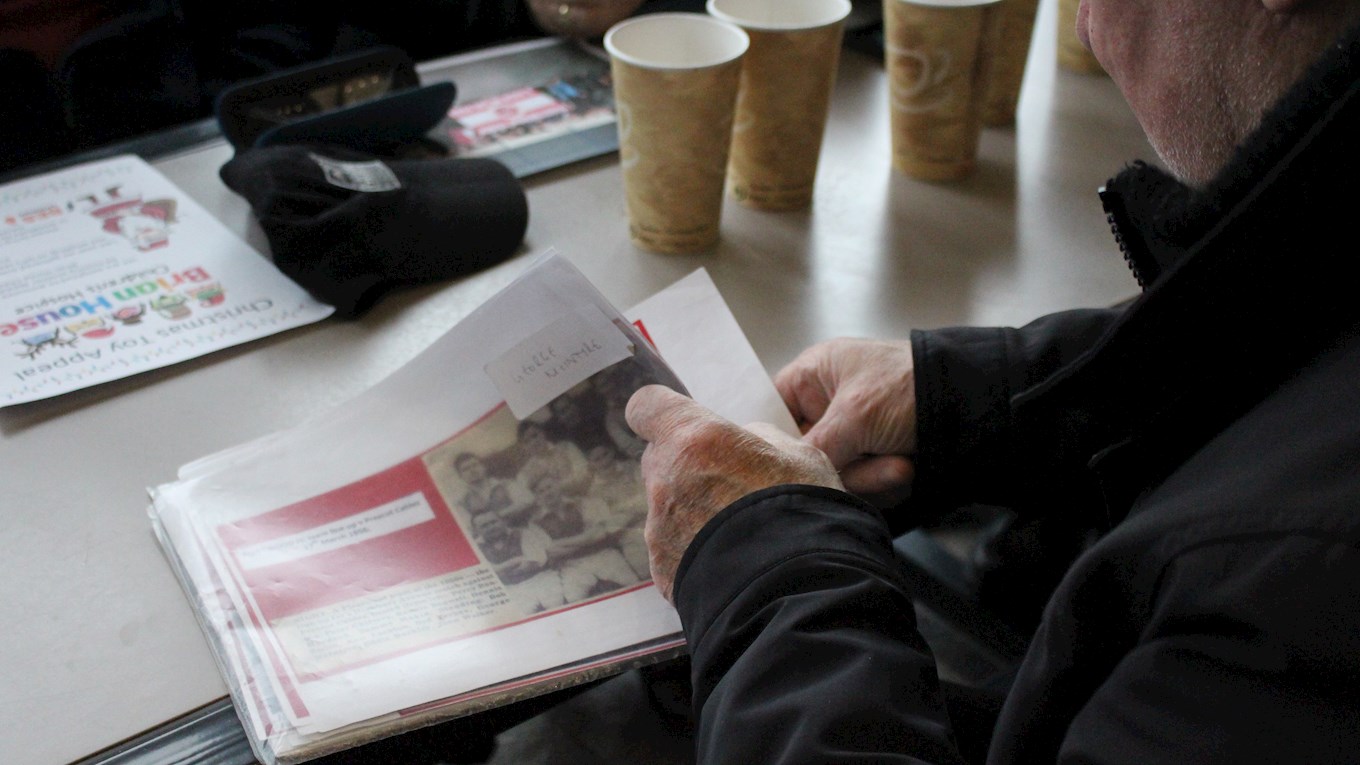 When reflecting on his time with another manager, Rob Thomas, Town’s former player went on to say:

Keith joked: “Robbo (Rob Thomas) was the type of player to go out on a Friday and have a few drinks, then turn up on the Saturday and play well – but if he didn’t go out on the Friday he would have a nightmare! It was unbelieveable!

“In football, you meet different characters in your career and what I love about these meeting is the fact that you can see those people again, as well as others from previous teams. Like with any club, it's great to banter you have with the lads you played with - it never leaves you!”

At the November meeting of the FPA, Keith spoke about how far the club has come in such a short space of time, and how he wished he had these facilities back when he played.

“We use to go training up at The Mount in Fleetwood and on the old tarmac at Highbury,” said Keith.

“When the pitch at Highbury was flooded, the amount of doggy runs we had to do on the tarmac was tiring. I look out the window now and can't believe the standard of the facilities - they are just brilliant.

“I try and come here as much as I can, as well as getting a few Fleetwood matches in and I am always checking their results come 5pm on Saturday afternoon.”

The next FPA meeting will take place on Thursday 5 December at Poolfoot Farm, at the usual time of 10:00am. If you are looking to attend, and need more information, contact the FPA chairman Stuart Murdoch by emailing stuart.murdoch@fleetwoodtownfc.com.