Fleetwood Town legend Jamie Milligan spoke to the club exclusively after he featured in the FTFC All Stars match at Highbury against the club's Business Club team.

Milligan was a key figure in Fleetwood’s side as they gained promotion from non-league – known then as the Blue Square Premier, to the Football League in 2010.

His ‘goal’ against Farsley Celtic will be one he and many Town fans will remember for many years. Ironically, the goal was chalked off due to Celtic not being able to finish off their season, a decision to expunge points gained from Farsley's games meant that one of the most remarkable goals seen at Highbury was taken from the record books.

The 39-year-old spoke to us after the All Stars match at Highbury to talk about his time at the club, and that goal that he scored on the hallow turf.

“First of all, I love coming back here and playing in these matches. I was here a very long time, eight or nine years I think it was overall and when the opportunity comes up to play at Highbury, it’s one I can’t refuse.

“The best part of my career was at this club and having played 250 games in different leagues, it was a great honour to play and also help this club get that league status back in 2010." 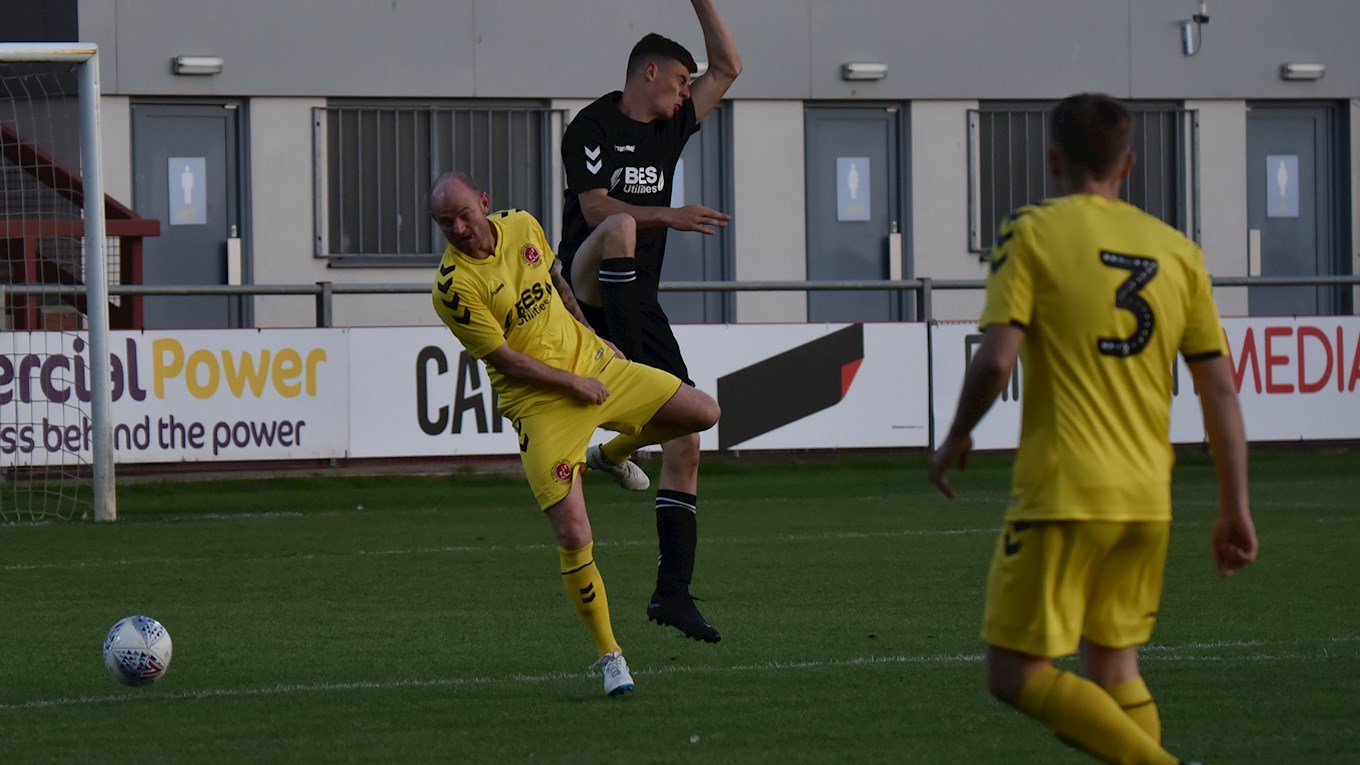 Milligan did discuss his goal that never stood, but he also wanted to thank the fans for their support during his time wearing the red and white strip, but also for their continued support to this day.

“I have always had a great relationship with the fans. From the minute I walked through the doors here at Fleetwood, to the moment I left, they’ve always been there. Even now I get along with the fans and we caught up at the Blackpool Fleetwood game last month.

“Fleetwood will be forever in my blood and when I look back at that moment, that goal from the halfway line. Even though it didn’t count, it was my best goal I have ever scored, but it doesn’t bother me looking back that it didn't officially count."