Fleetwood Town hosted the first ever Performance Analysis event at Poolfoot Farm on Tuesday in partnership with the FA.

With over 30 different English Football League teams attending the event at Poolfoot Farm – Fleetwood’s training ground in Thornton-Cleveleys – it was a day where fellow analysts from across the United Kingdom came together to share ideas, and learn from the guest speaker.

The idea came through the club’s FA Youth Development Coach Stuart Delaney, and along with Ryan Shorrock – Town’s Head of Analysis – they decided to create an event to give fellow enthusiasts a chance to talk about relevant topics, network and also showcase work. 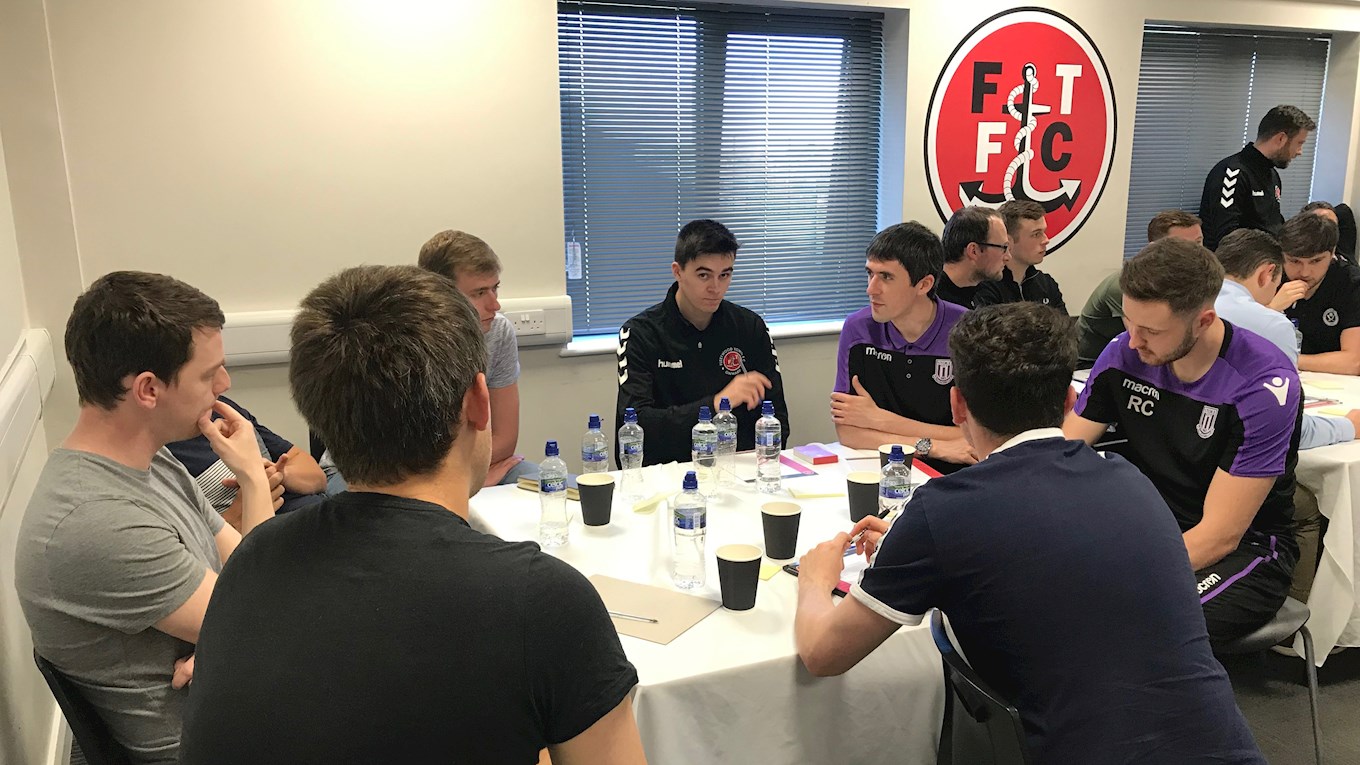 Laura Seth was the guest speaker on the day, and having experience working with a number of sporting teams, and with the England national team at a variety of levels, she now works with the FA working as the Performance Analysis Education Leader.

Laura wanted the all day event to showcase what clubs offer to their coaching team, as well as players to help both develop further in the football game.

“These sessions for me are about challenging the analysts, making them think about why they are doing what they are doing, as well thinking how they can maximise work to make sure it’s benefitting all those who are concerned,” said Laura.

She added: “There isn’t a formal programme for analysts and if we can offer this on a more regular basis for people to attend, it can only be a positive step forward. With over 30 people at Poolfoot Fam, it shows there is real hunger for these sessions to take place more often.” 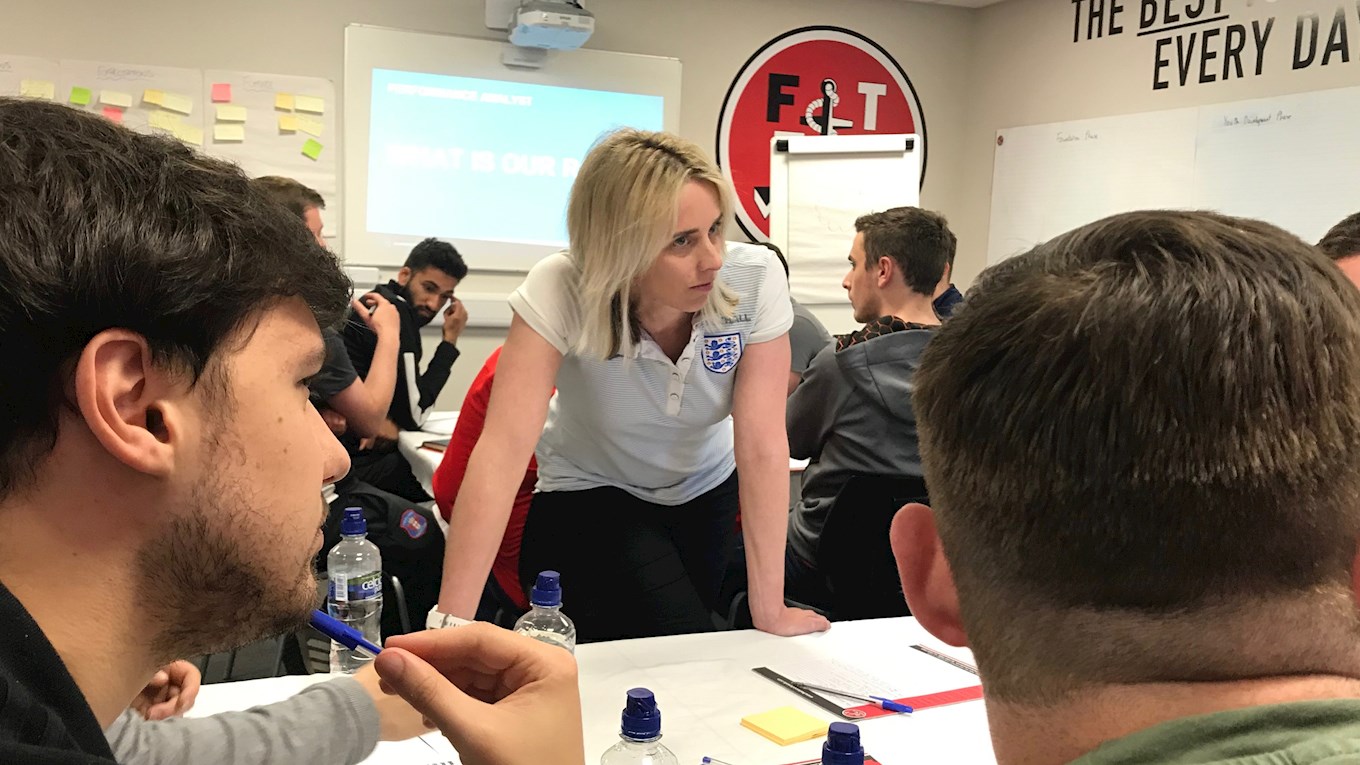 The event saw people travel from different parts of the country, with them working at clubs in the Premier League, down to clubs in the 6th tier of English football in the National Leagues. This saw people with varying budgets and different roles come together which was fantastic to see.

Ryan was delighted with how it went and wanted to thank all those who made it happen. He said: “It was great for us as a football club to showcase what we do, as well as showing what facilities we have on offer at Poolfoot Farm.

“To see what other clubs are doing with analysis from their youngest age groups up to the first team was refreshing to see and if each and every one of us can take something away from the event, it will be a success for all parties involved.

“The feedback I and the FA staff received on the day was only positive and now it’s about seeing where and when we can host the second session. It was a great day and I owe a big thanks to Laura for delivering the session, the club for hosting and also to all those analysts who attended for making it worthwhile.” 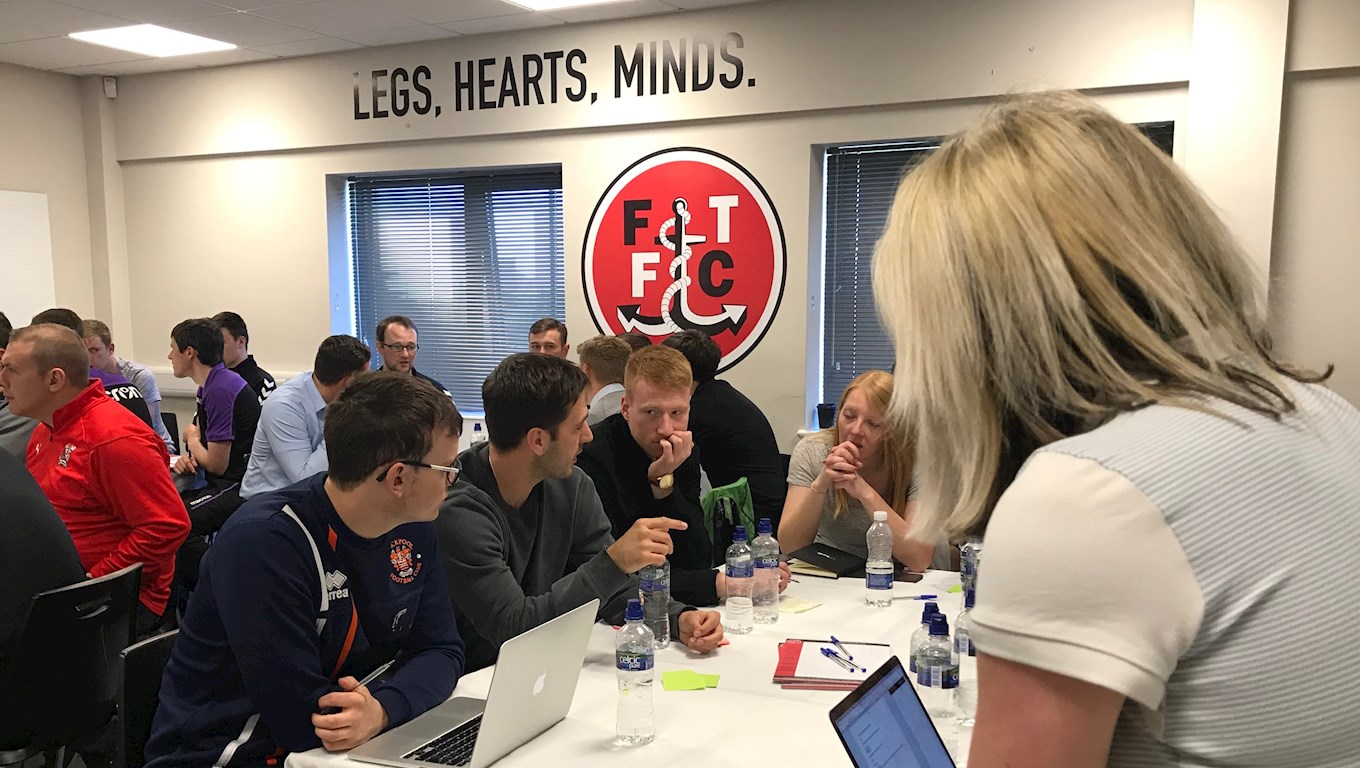