Fleetwood Town’s first ever Gledhill Cup final took place at Highbury last night and it was a sight to see.

The cup – which is sponsored by the Gledhill group of companies – swapped locations to Fleetwood this season and we have had resounding feedback from people at the event. 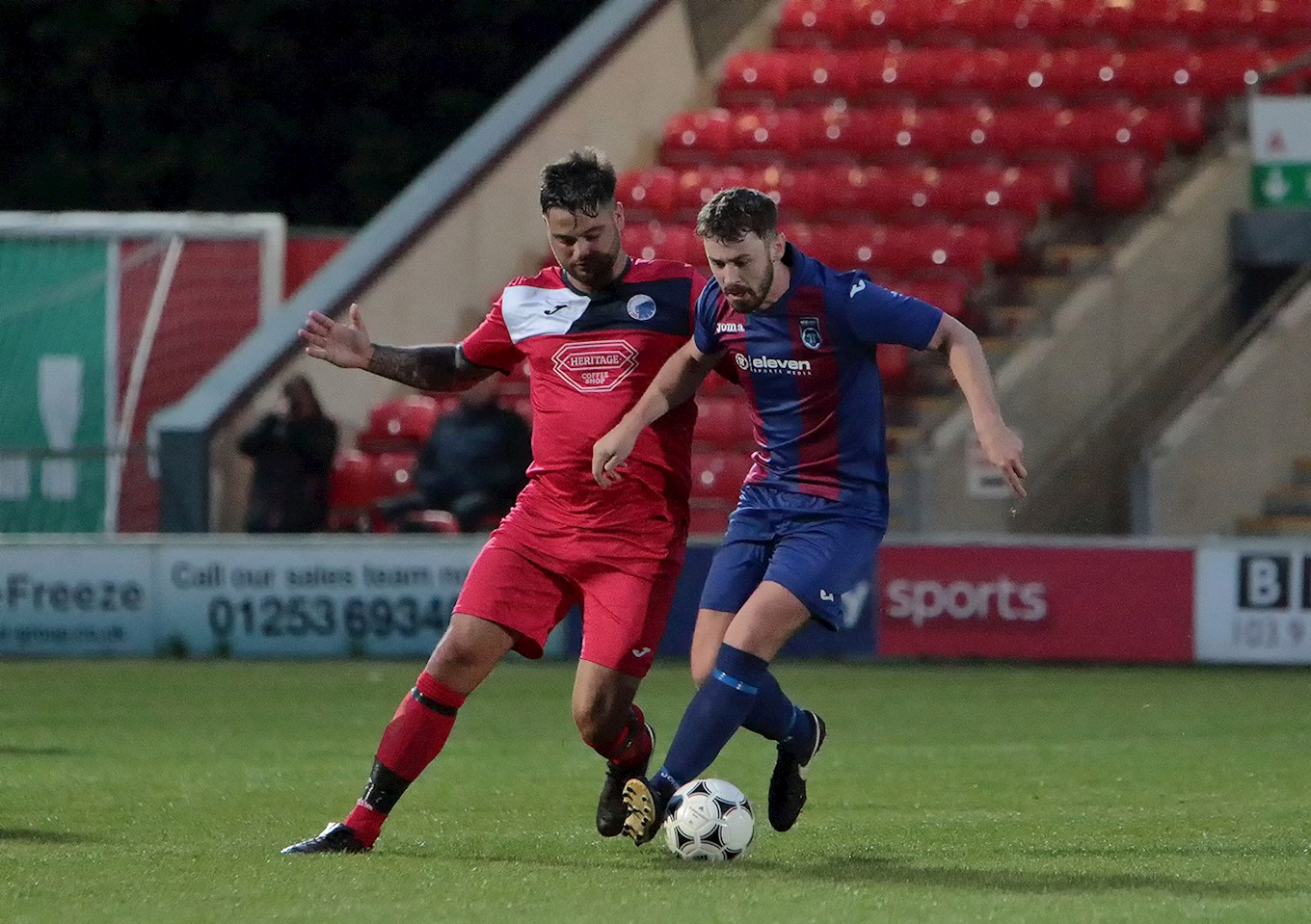 Last years final was repeated as Eleven Sports Media took on Highfield Social on Wednesday night. In the previous meeting, ESM came out 5-2 winners and they were looking to keep hold of the trophy for another year. 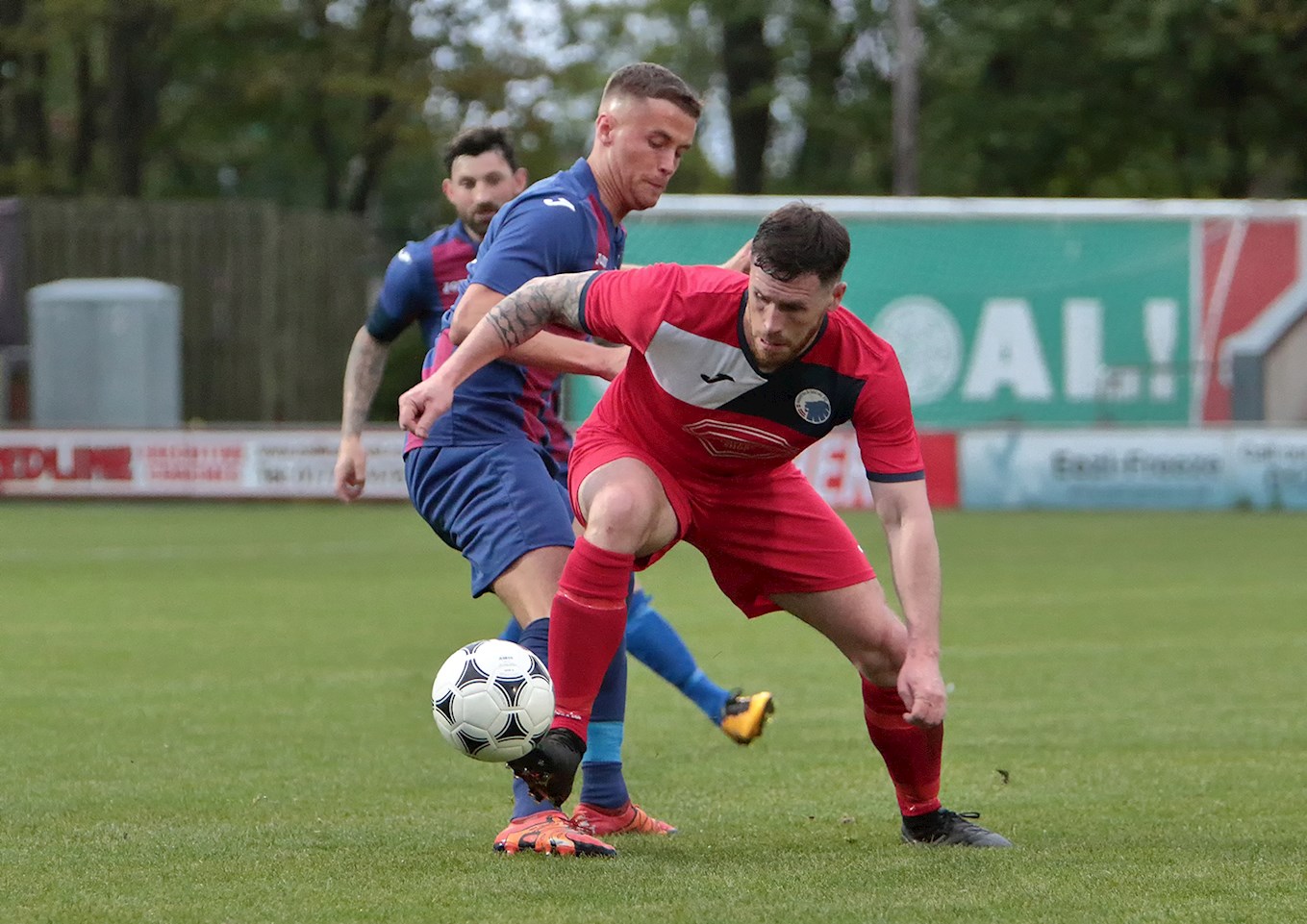 The game started well for them as Lewis Cook opened the scoring, after heading in a corner early on. Luke Smith added a second just before half-time and it was a strike from distance that will stick in the memory for a long time.

In the second half, Highfield tried to come back into the game, but it was an Aron Fleming brace, and one from Jordan Finlayson, that secured the 5-0 win and the title for the second year in a row. 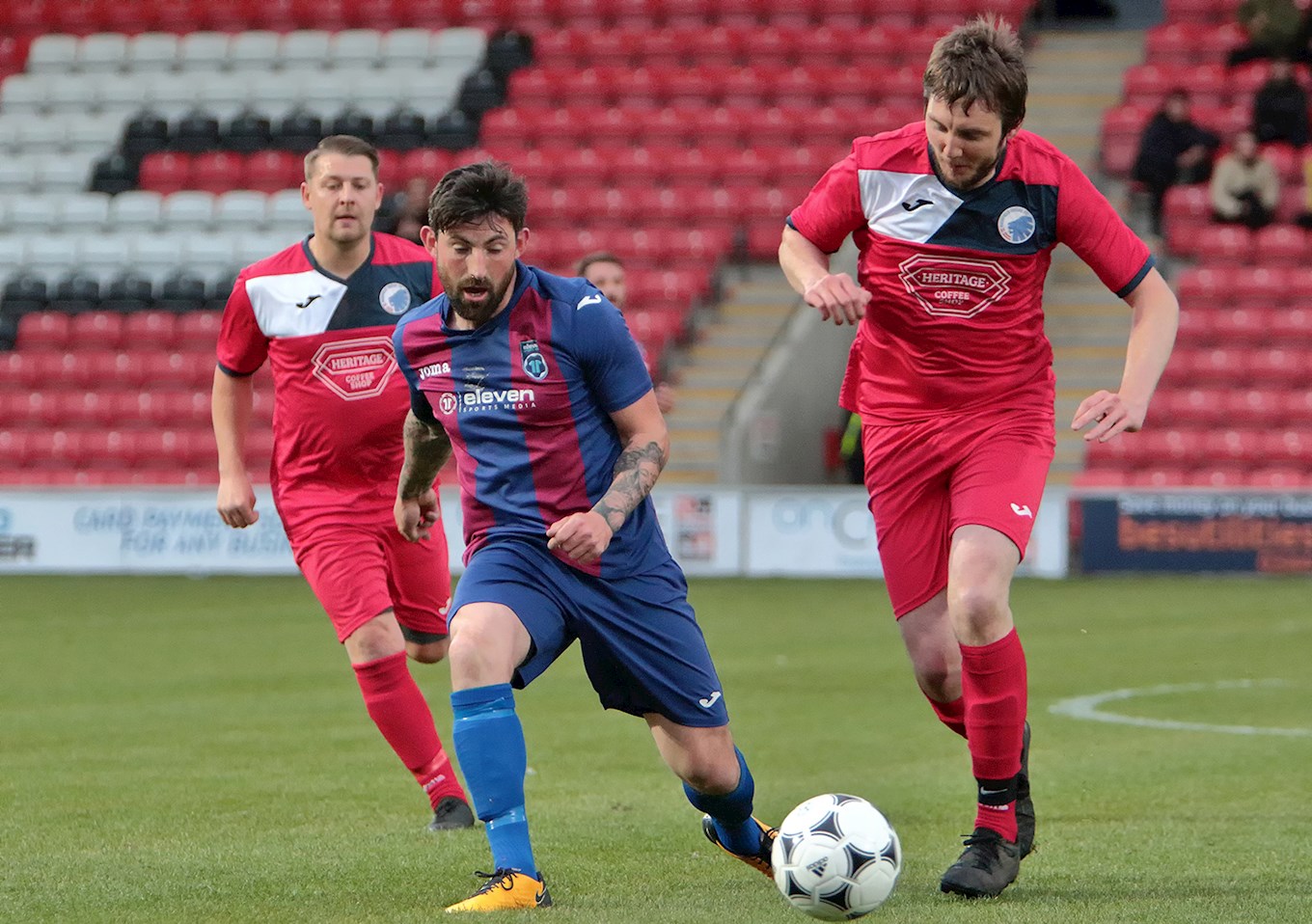 Overall, it was a great night for everyone who was at Highbury. We hope to see you back here next year!