Fleetwood Town will travel to the Banks's Stadium to face Walsall on Saturday afternoon in Sky Bet League One, and we have all you need to know in our preview. 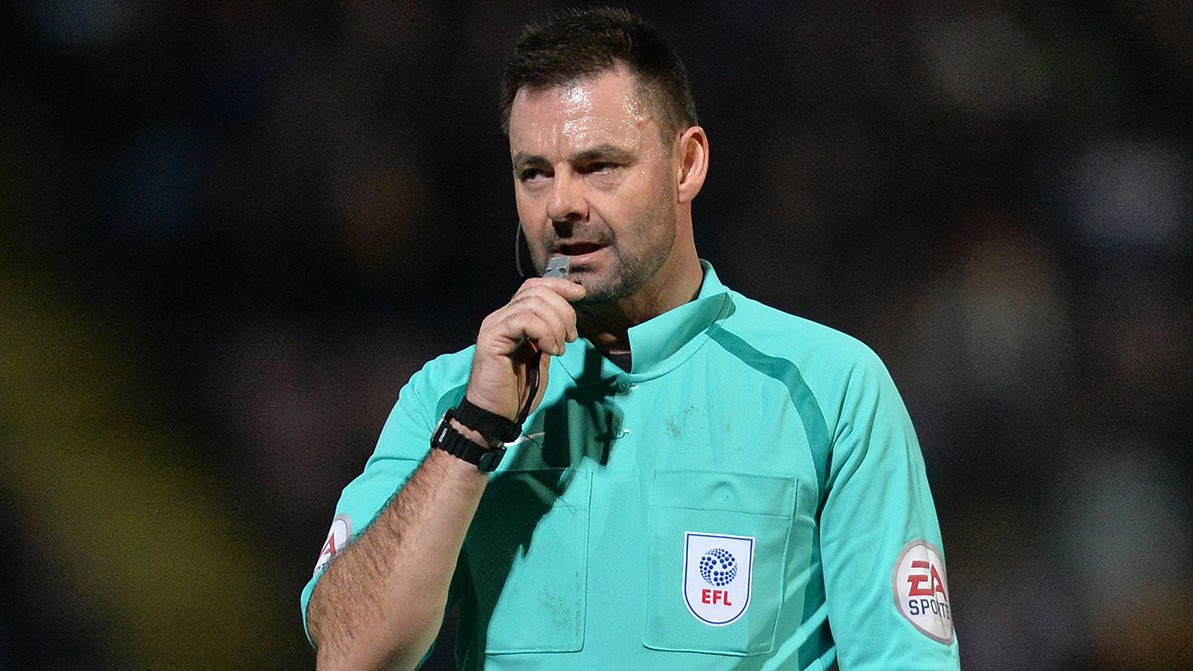 Fleetwood Town sit in 10th place in the league and have only lost two of their last nine league matches, with the latest result being 1-1 draw against Gillingham at Highbury Stadium

On-loan left-back James Husband scored a dramatic injury-time free-kick from 20-yards out, a result that keeps Town's play-off hopes alive. A big game this weekend against Walsall, who currently sit 20th in the Sky Bet League One table.

Ross Wallace is back from his two-game suspension, which will give head coach Joey Barton a decision to make in his midfield come 2pm on Saturday. James Wallace is still unavailable due to his injury but should be back in the squad in the coming weeks. 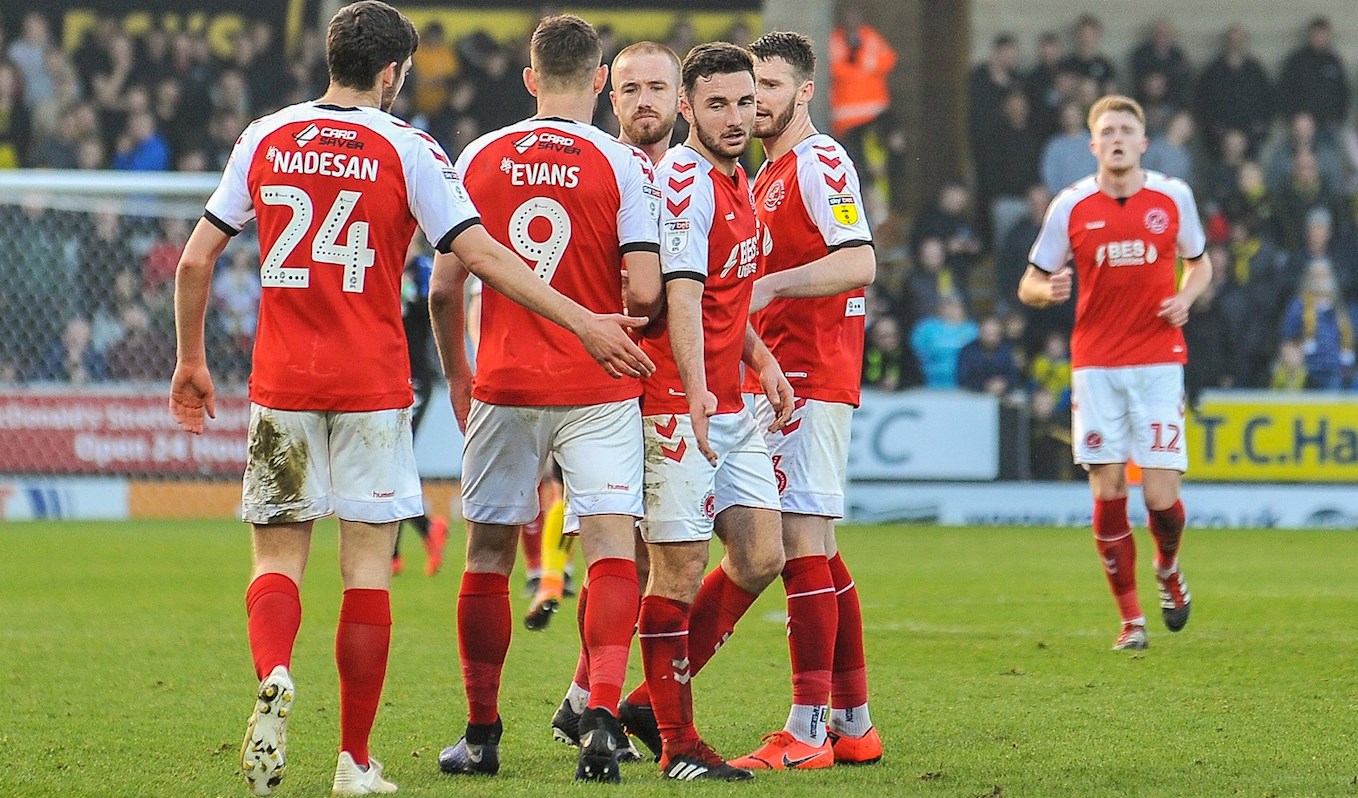 The Saddlers currently sit above the relegation zone, two points above the bottom four. Manager Dean Keates is looking for a reaction from his players, and for them to build on their victory over Bradford, and draw away at Burton Albion.

They are without top goal scorer Andy Cook after his suspension is for three games (started last time out) – so that could be a relief for Joey Barton and his side with their danger man out of the team for this match.

Their match against Fleetwood brings on a tough run of matches, with Portsmouth next, Sunderland to come and also Barnsley. If Dean Keates’ side can push away from relegation, a result will be needed this weekend.

On the 17th November, the two sides met at Highbury in what was a live televised game due to the early kick-off on the Fylde Coast.

It was a goalless draw on the day, with both sides having chances throughout the game but it was a match where both goalkeepers Alex Cairns and Liam Roberts managed to keep clean sheets, therefore sharing the points between the two sides. 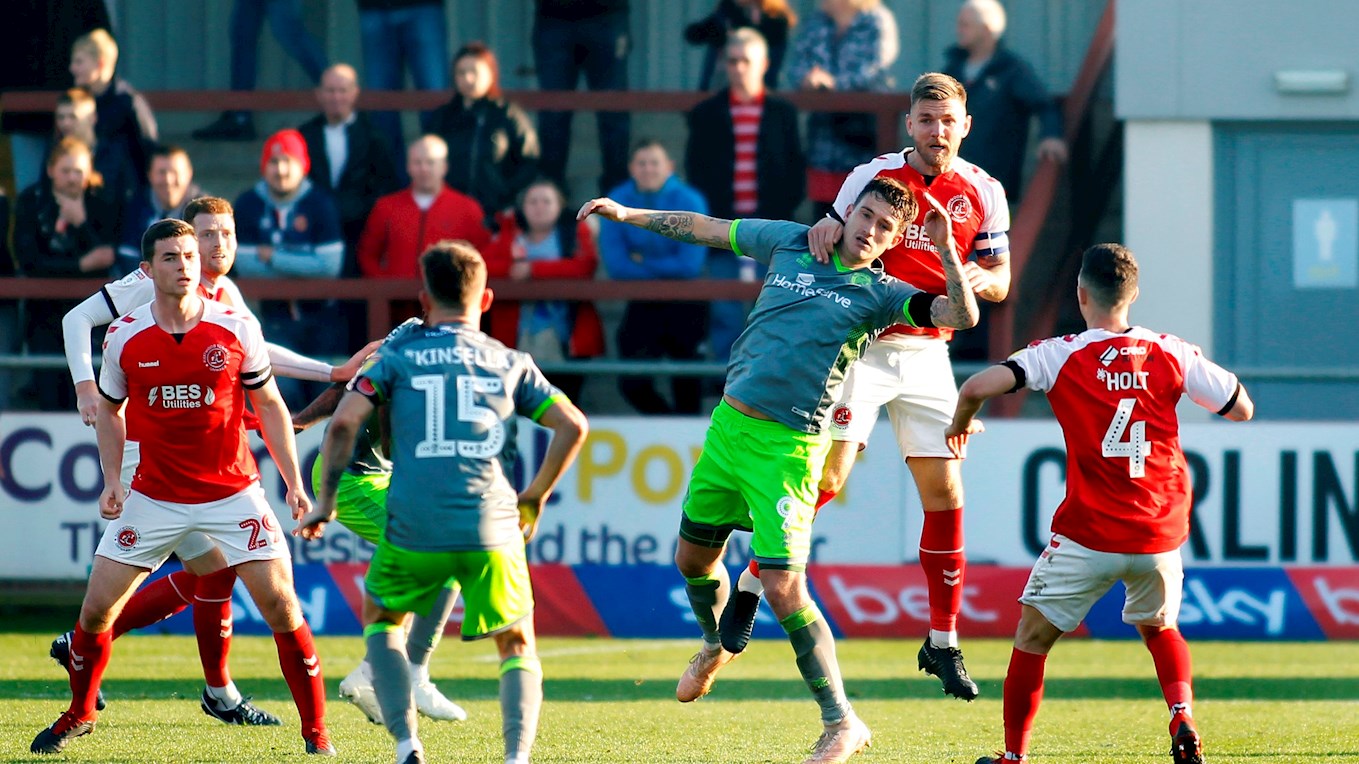 One To Watch: Josh Gordon

With no Andy Cook at Walsall’s disposal due to his three-match suspension, Josh Gordon is the player Fleetwood should be wary of this Saturday. So far this season, he has scored six goals, with four of them coming in the league.

Gordon had time as a youngster at Stoke City, Peterborough United, and Alloa Athletic before moving to non-league sides Newcastle Town and Nantwich Town. He then moved to Welsh club Rhyl in February 2016.

However, the 24-year-old only made one appearance at the club before moving back to Nantwich, but it wasn’t long before he made the move to Leicester City in August 2016.

Josh Gordon wasn’t at the Foxes long and made a permanent move to the Saddlers on the 9th August 2018. He is looking forward to his career in the Midlands. 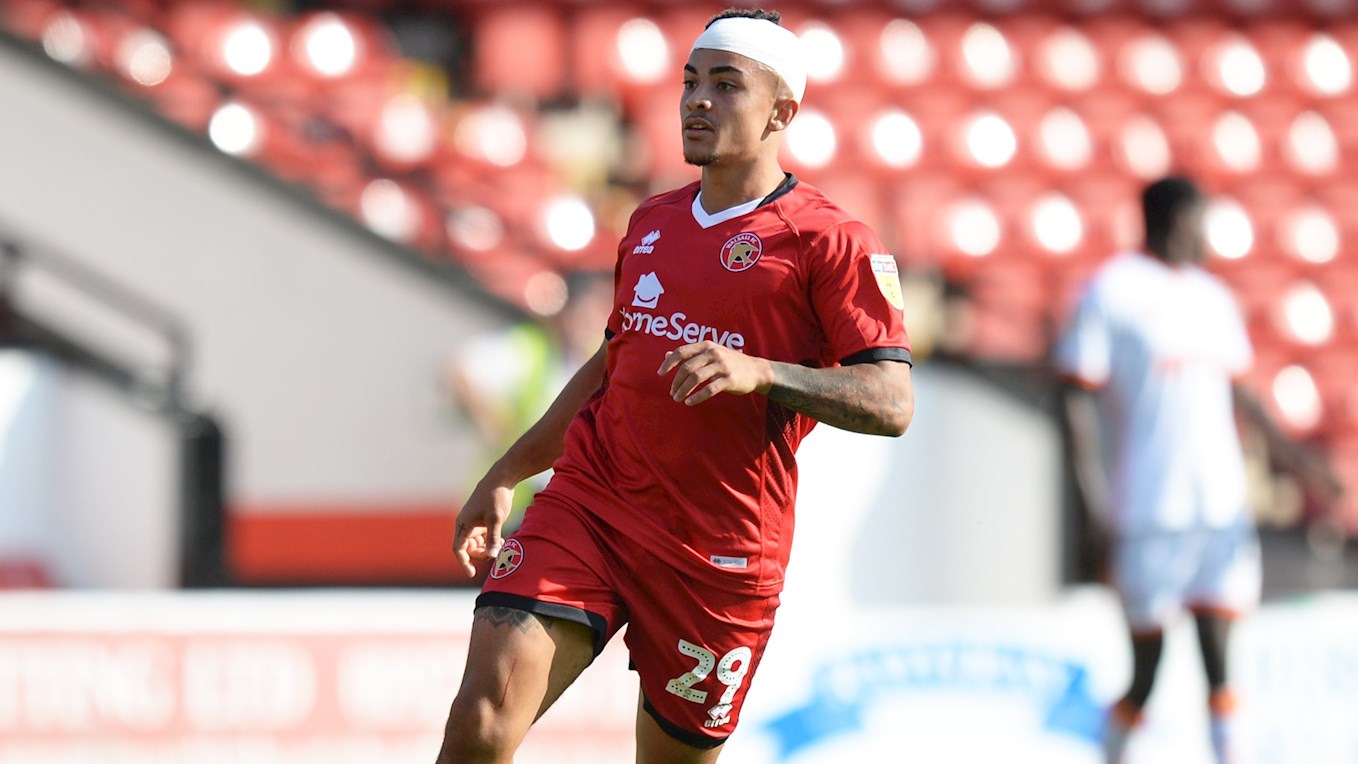 "In this league, we need to be mindful as every game is a challenge. Walsall will be looking at the game against us as one where they could pick up all three points.

"Dean Keates has done a wonderful job at Walsall. The last couple of months haven't been what they wanted, but we need to exploit that in what I think will be a tough contest.

"This is a massive week for us with trips to Walsall and Coventry City. Max points would mean the league table will look better for us, but we need to focus on picking up the points at Walsall.” 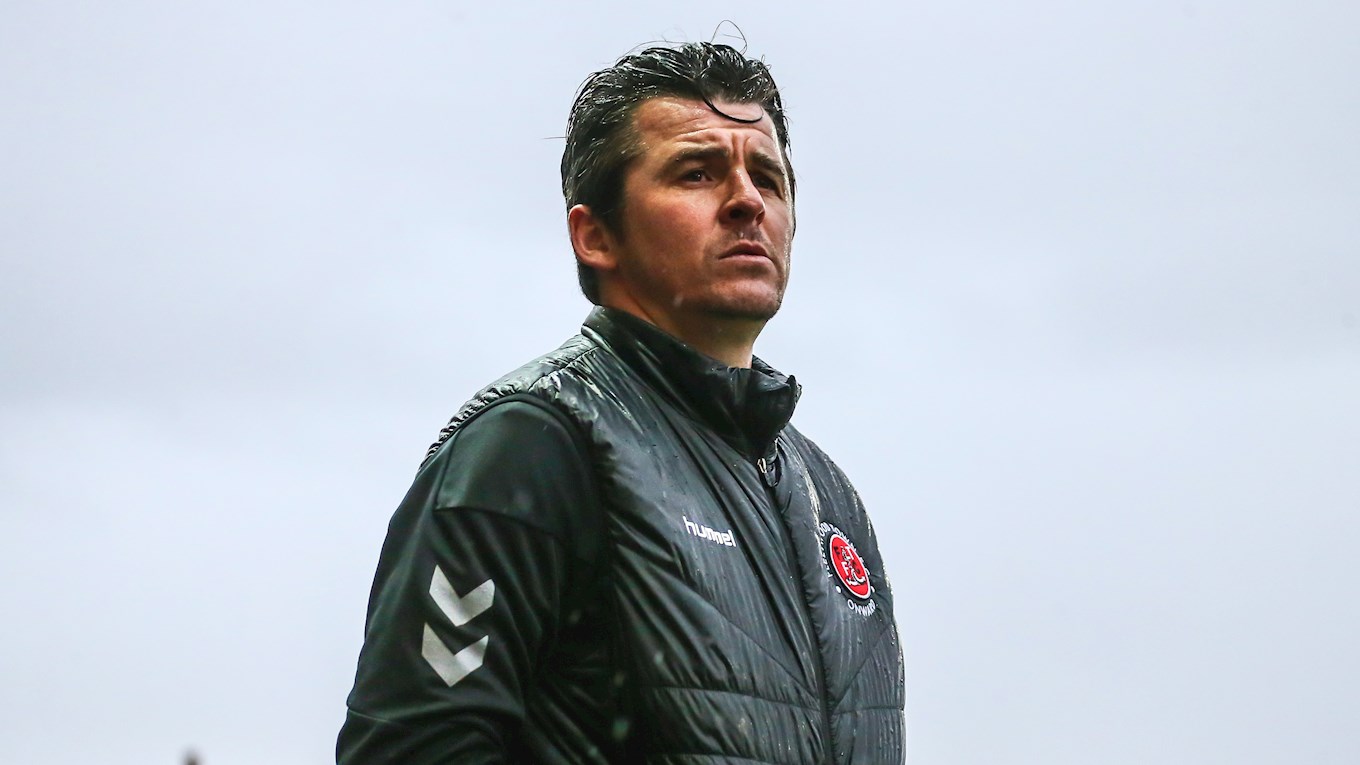 “It had to be a siege mentality, we spoke to the lads about it and told them they have to take the rough with the smooth.

“You have to be strong enough to deal with criticism because, in football, when things aren’t going well people will be quick to tell you.

“The lads took that on board. They closed ranks and made sure they stuck together. The players have shown great character. But they know there is still a long way to go.

“You look at the Wimbledon game and we were farcical. It was nowhere near good enough, but even when we were on that run there were some OK performances.

“We weren’t getting the rub of the green or a break so to say, but confidence is massive football and so is momentum.” 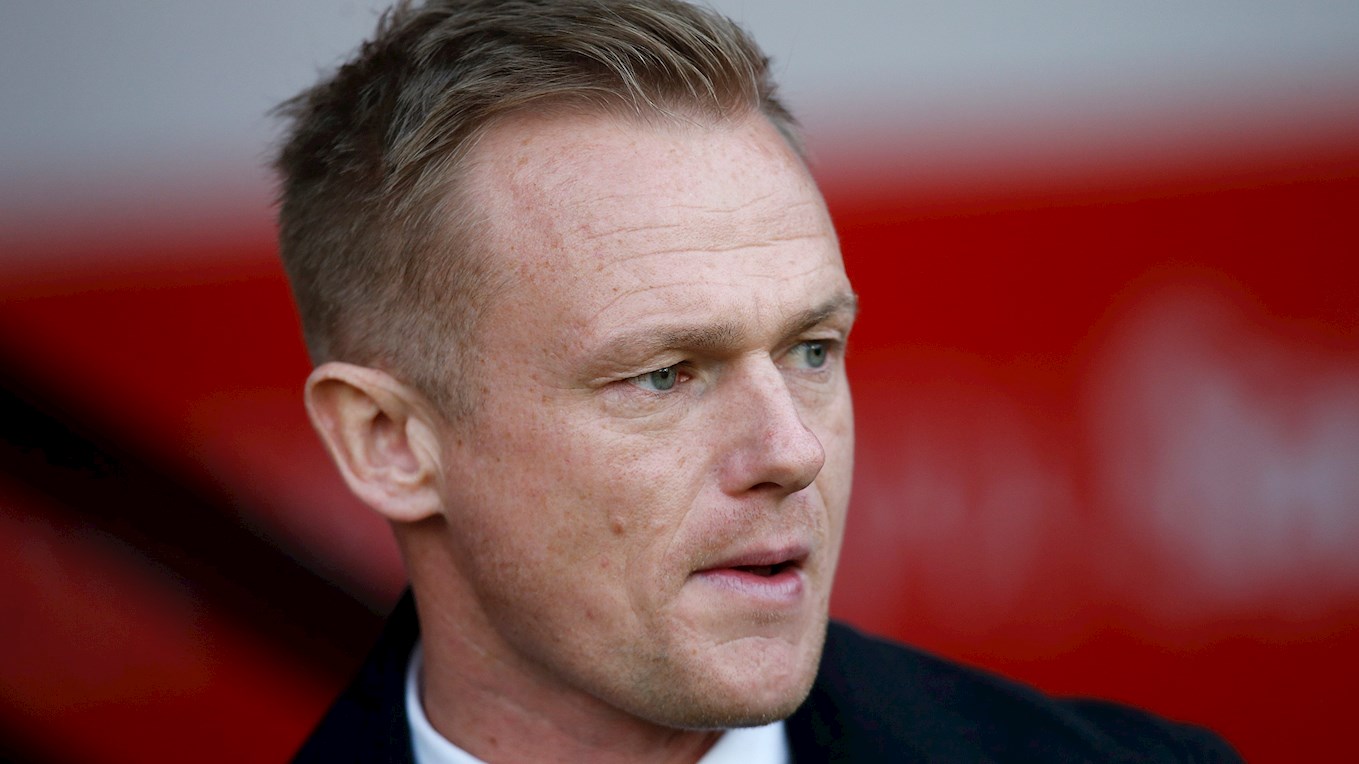 Fleetwood Town supporters will be situated in the ST Francis Group Stand. Tickets for the game will be priced as followed:

Walsall are also offering a ‘Family Ticket’ for the game (One adult & One under 18), and this deal will ONLY be available from the Walsall Ticket Office. The price for this is £22.50.

PLEASE NOT THAT ALL THE PRICES ABOVE WILL INCREASE BY £2 IF BOUGHT ON MATCHDAY! 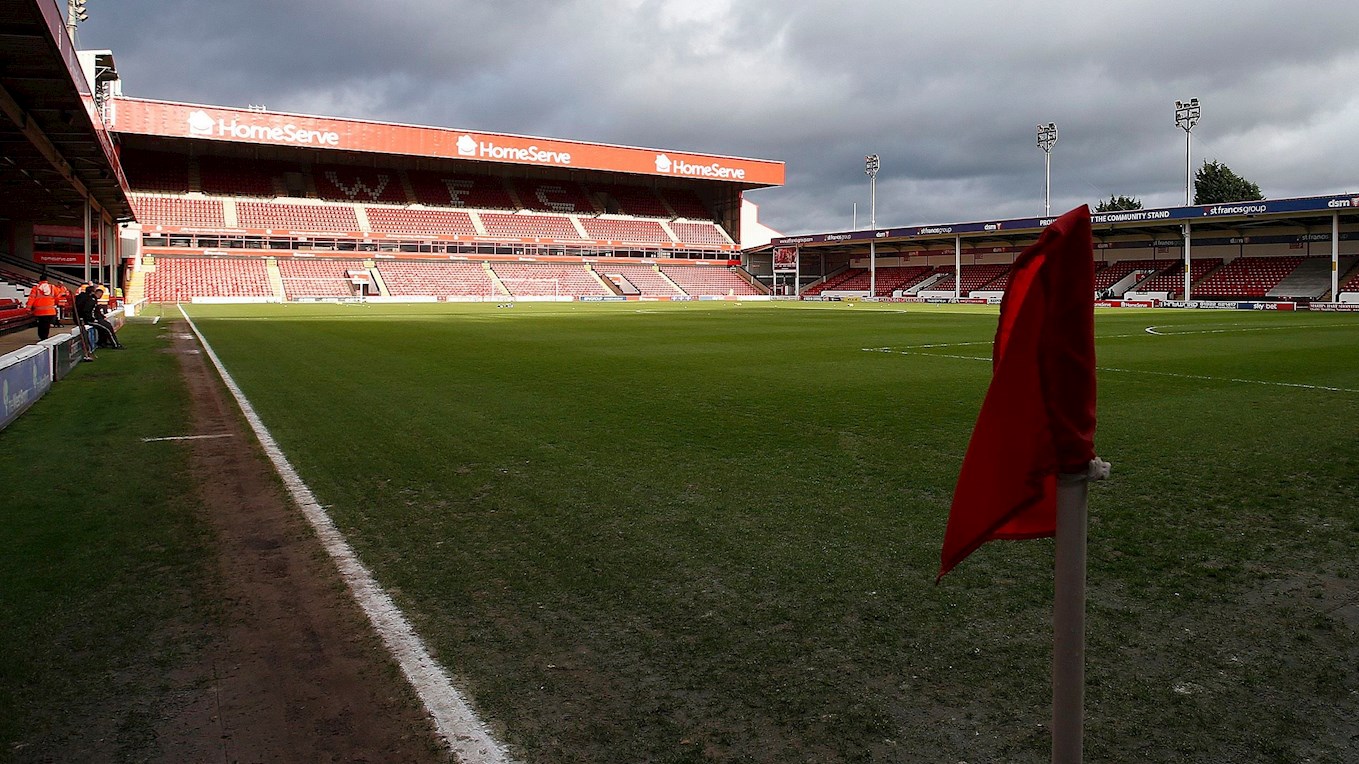 If you fancy Fleetwood Town to get three points against Walsall this Saturday at the Banks’ Stadium, you can get odds of 6/4.

For Walsall to pick up another win after their 3-2 win over Bradford on 23rd February, the odds are currently at 17/10. A draw between the two sides is now 11/5 – A repeat of the last time these two sides met?

The SkyBet price boosts odds of Fleetwood to win and for both teams to score, it was 9/2, but it’s not 11/2.

Town haven’t conceded a goal in their last three away matches, and for that to continue, and Paddy Madden to score the only goal in a Town 1-0 win, the odds are 22/1.