Fleetwood Town will travel to the Ricoh Arena to face Coventry City on Tuesday evening in the Sky Bet League One fixture, and we have all you need to know in our preview.

Match officials - Carl Boyeson (Referee). Mr Boyeson will be assisted by Paul Hobday and Rob Smith, whilst Declan Ford will act as the Fourth Official on the night. 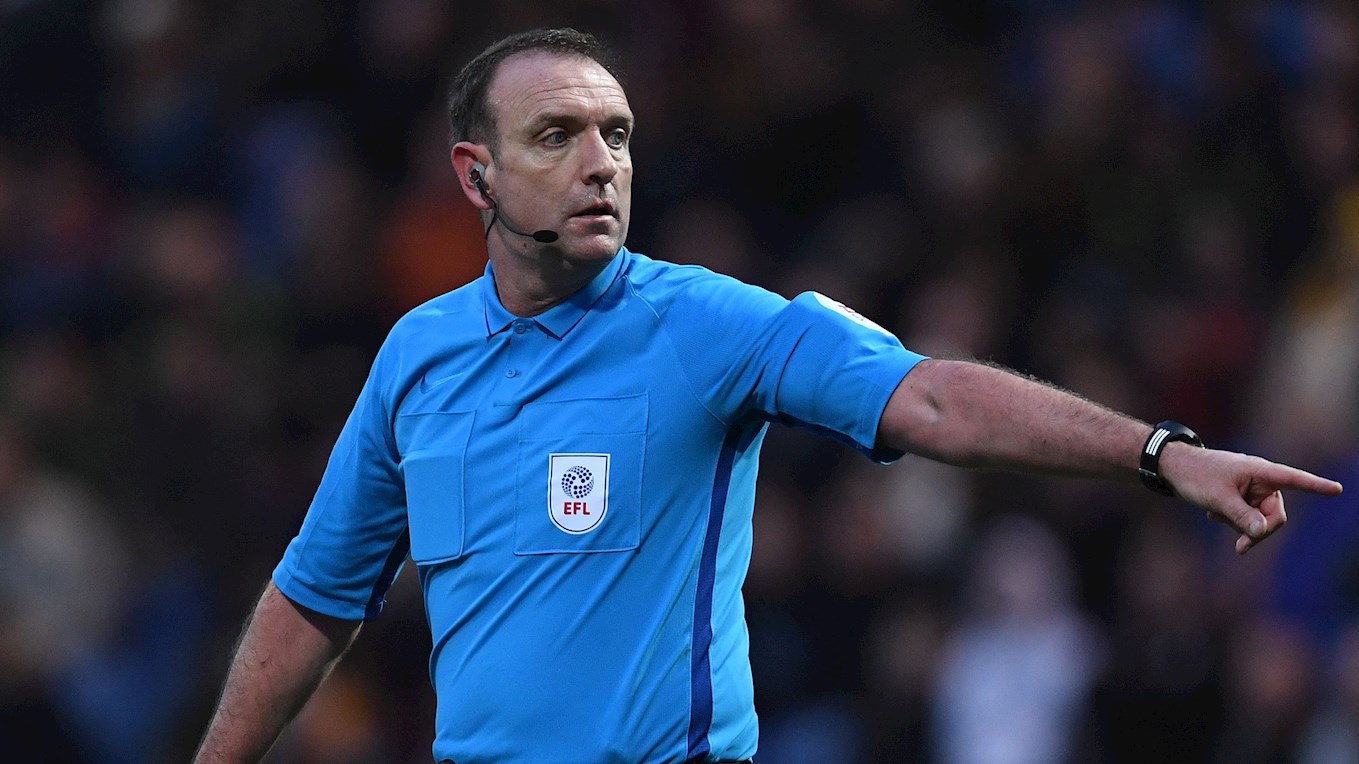 Fleetwood town sit in 10th position in League One and have won three of their last six games by 1 goal to nil. Their last result was a disappointing 2-0 defeat away at Walsall.

Hot prospects Ryan Rydel and Barry Baggley came off the bench in the last game against Walsall, and looked hugely promising whilst impressing the fans and manager alike.

Paddy Madden is also a huge threat for Fleetwood and is looking to get back to scoring ways to add to his 18 goals in all competitions this season. 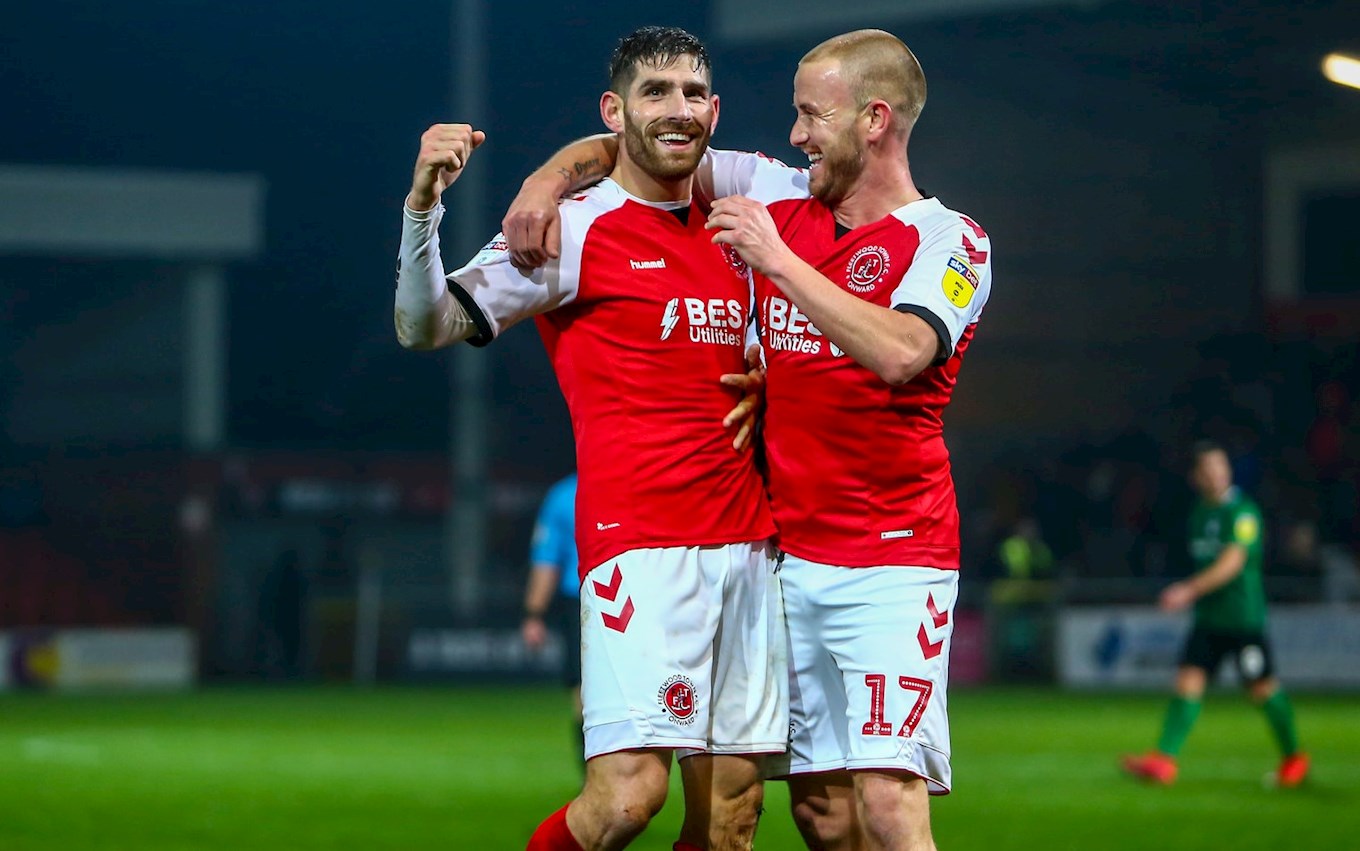 The Sky Blues are 9th in the league table, one point ahead of the visitors on 50 points. Mark Robins will be looking for a reaction from his team after a 1-2 defeat at home to Burton in their last fixture.

Coventry will be missing their striker Bright Enobakhere for this game due to him seeing red at the weekend.

This match against Fleetwood brings on a few tough fixtures for Coventry with play-off challengers Peterborough next. Then after that the high flyers Barnsley and Sunderland will be facing Coventry in the upcoming weeks. 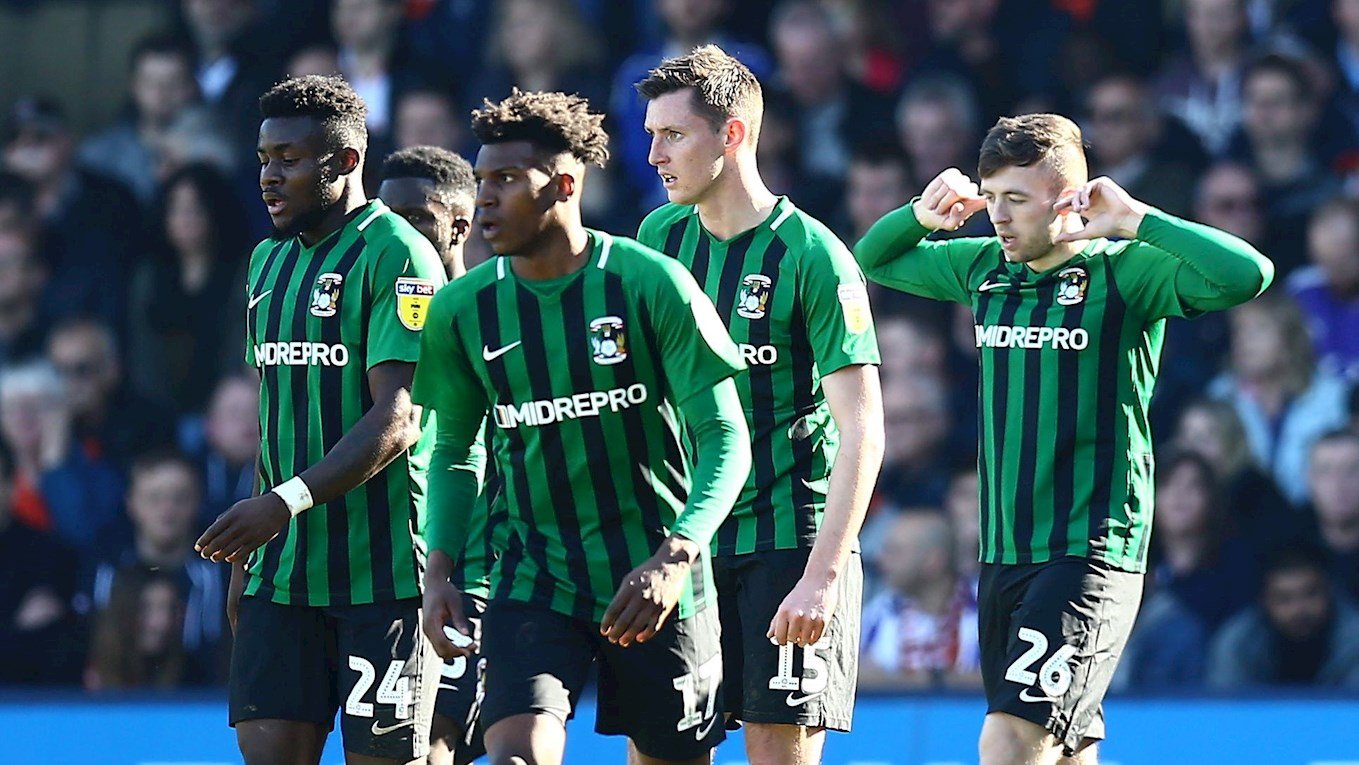 On the 27th November, the two sides met at Highbury Stadium. After a tight first half - with Coventry missing a penalty and a number of chances, Fleetwood came out the traps in the second half to score three goals. Dean Marney netted his first for the club, with Wes Burns and fellow Welshman Ched Evans scoring the all important third minutes before the end.

Here are the highlights from the last time we faced:

A couple of players to watch for this game is 19-year-old box to box midfielder, Tom Bayliss - who has secured a first team place playing in 32 of the 36 league games that they have played this year.

Jordy Hiwula has also scored 7 goals this season and will be looking to score against his former club after an impressive loan spell there last season. The Fleetwood defence will have to be on their game to stop the 24-year-old, as they know he is a danger in the penalty area.

Another player that Joey Barton’s men will be looking out for is Connor Chaplin who has scored 7 this season with 3 assists. The 22-year-old loanee is looking to carry on impressing in League One after a promising season up to now. 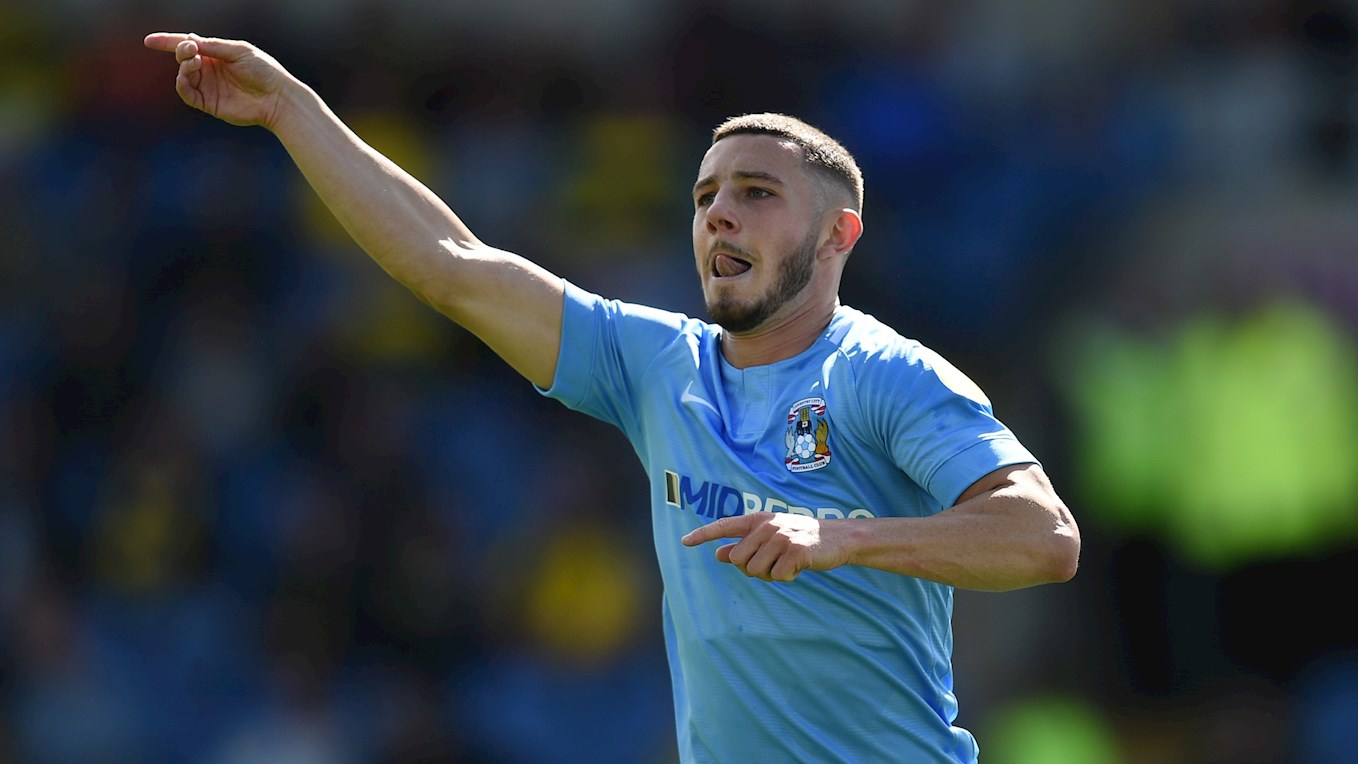 “We are trying to catch teams that have a lot more points than us, so I feel we need to win games. We just have to be as good as we can be game by game to keep our season alive.

“We’re on track, going in the right direction but you can see how tight the table is. After Tuesday night it could be a totally different picture being painted.

“The young kids show that energy desire and determination to be a footballer. They deserve an opportunity I thought they both did particularly well.

“I thought they helped us get a bit more energy and a bit more poise in the game which is incredible to say from just 17 and 18 year olds. I really have high hopes for young Barry Baggley and Ryan Rydel.” 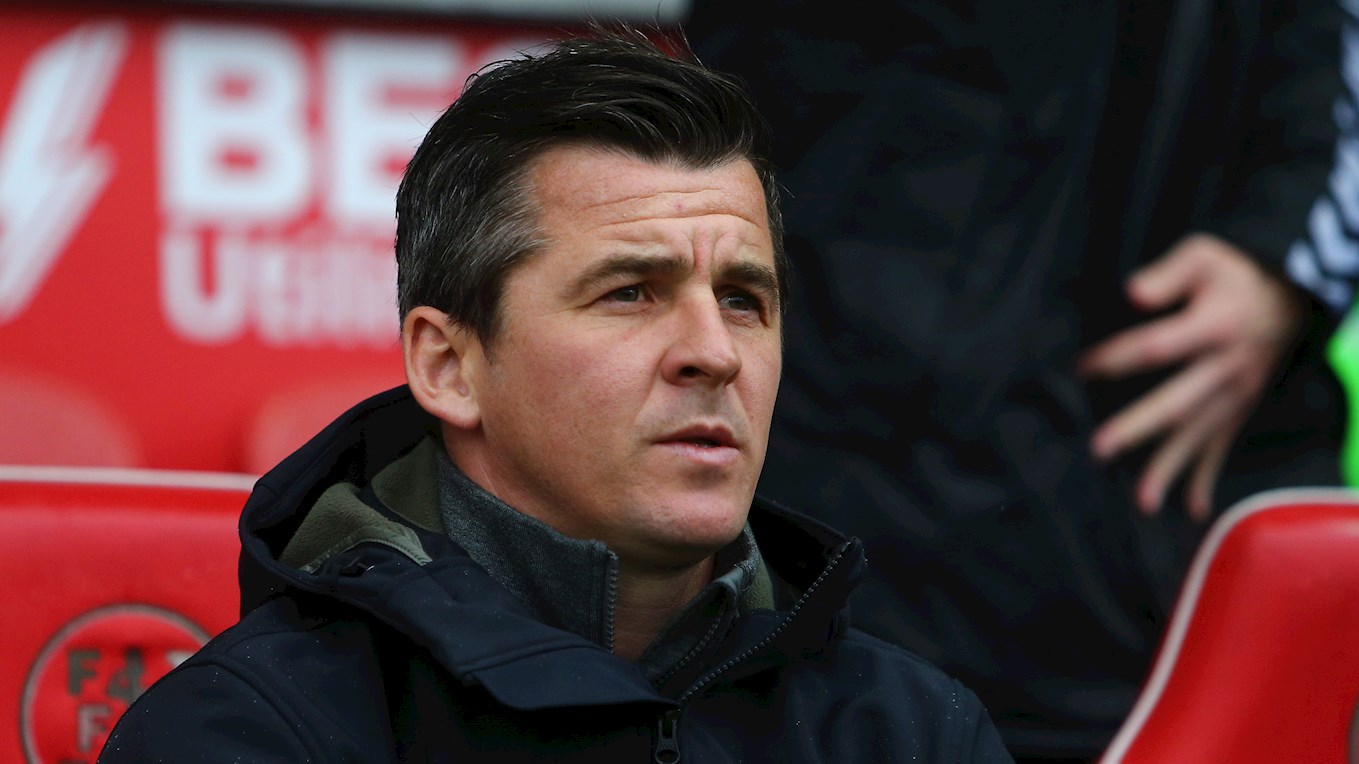 "Like I’ve said we have to stick together, we have to make sure that that’s what happens.

“We’ve got choices to make, as supporters and players, are we together or are we not? bcause that’s what we’ve spoken about all the way through.

“The motto is ‘Rise Together,’ not let’s rise together when it suits. We all want easy lives, it’d be great for an easy life but it doesn’t happen like that.

“I think if we stick together we will get better performances and better results, it’s as simple as that.” 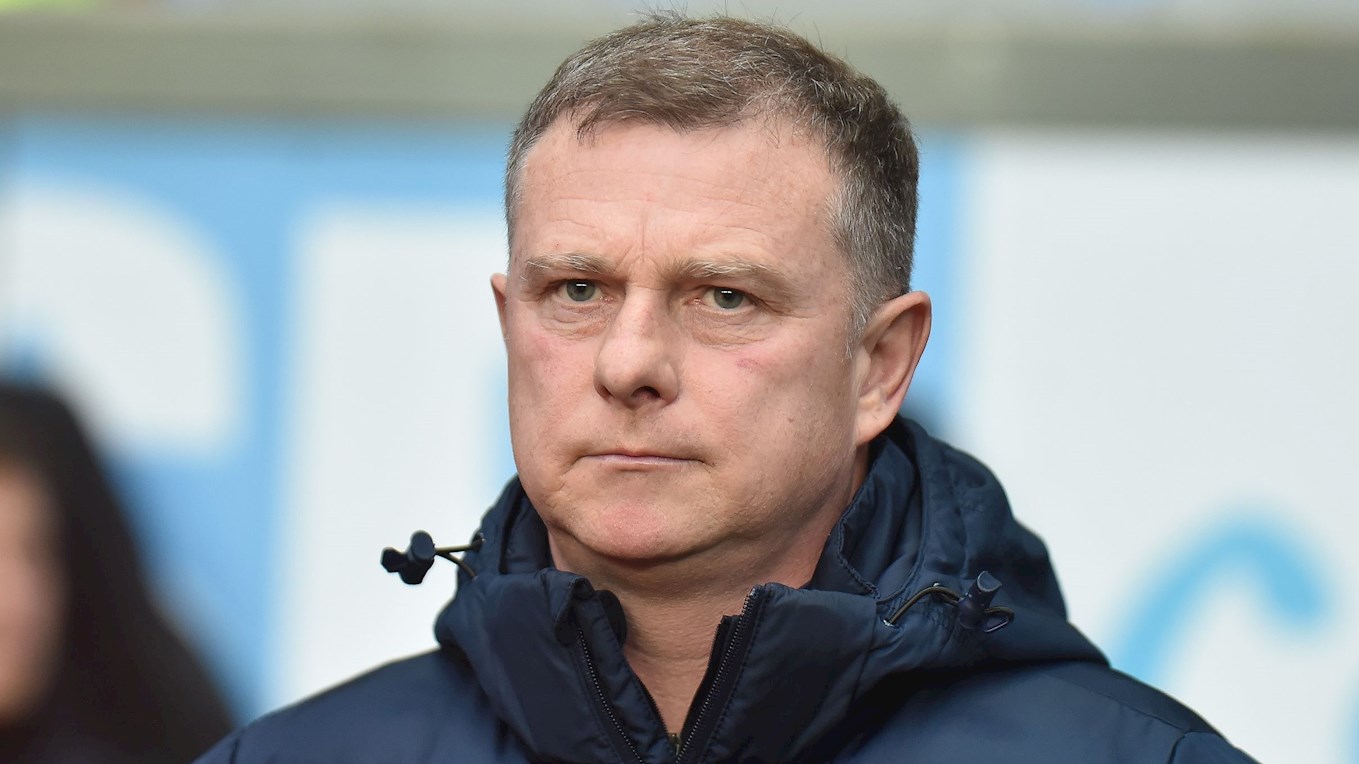 The Fleetwood Town fans will be situated in the south stand with the ticket prices being as stated. 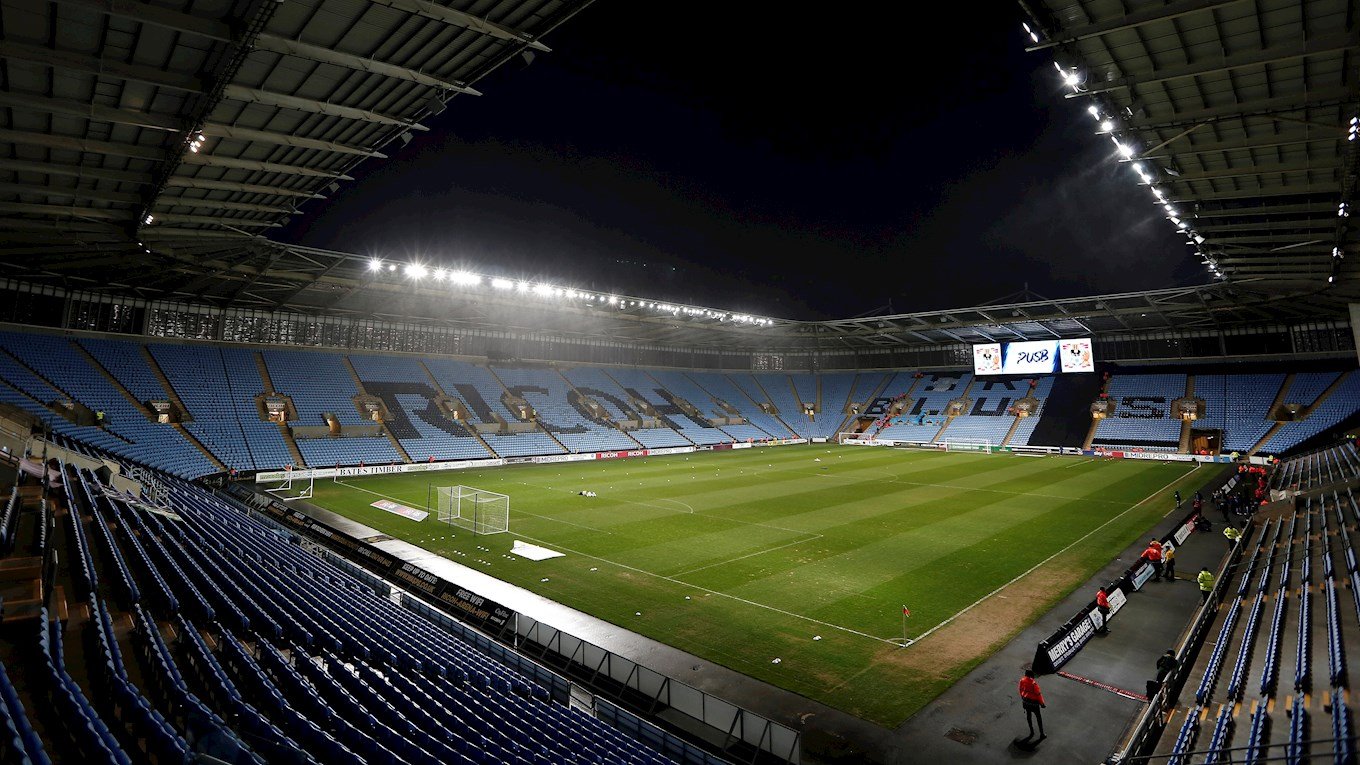 If you think that Fleetwood can get all three points on Tuesday at the Ricoh Arena, you can get odds of 11/5

For Coventry to gain all three points after their defeat to Burton on March 9th, the odds are 9/4. Whilst a draw between the two teams is currently priced at 21/10.

You can find more odds for the game HERE. Please bet and gamble responsibly with SkyBet.