Tuesday 19th March is the EFL’s Day of Action, and there’s plenty that will be going on at the club, and in the local community.

The Day of Action kicks-off with the club’s walking football team – Fleetwood Town Flyers – having breakfast with the first team players and staff at training ground, Poolfoot Farm.

The walking footballers have had huge success over the last twelve months, with a highlight being the team winning the FA People’s Cup competition in 2018, meaning they were crowned National Champions in the whole of the United Kingdom. 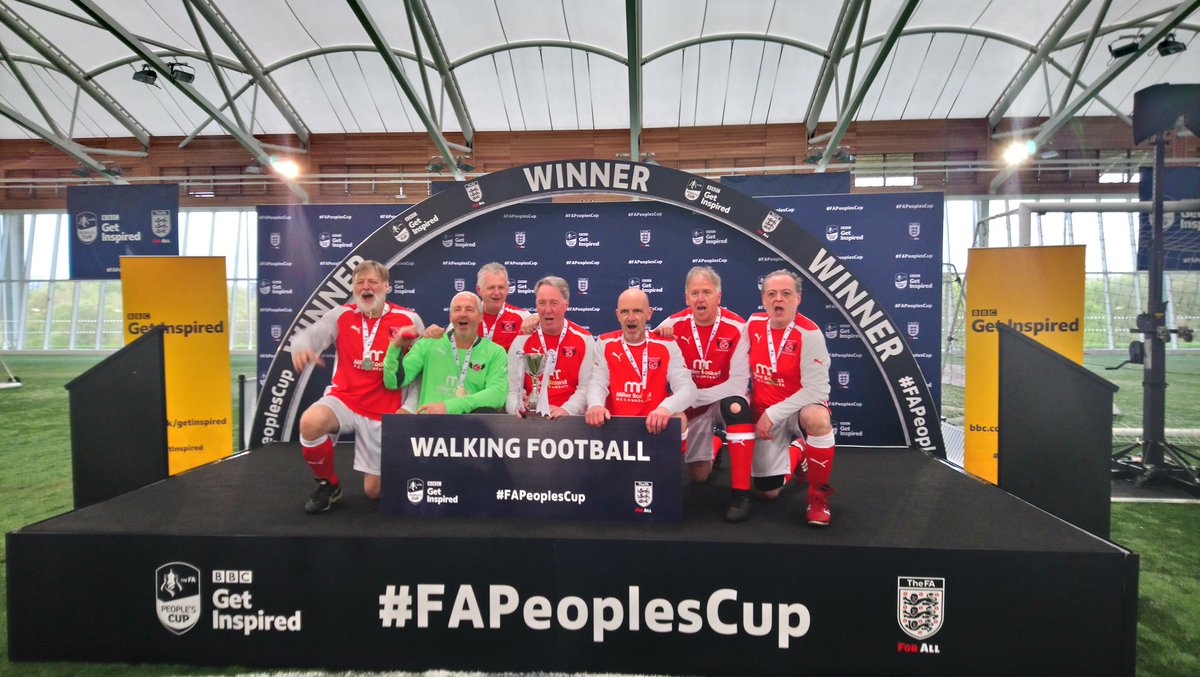 As the day goes on, the Community Trust staff will be delivering sessions in schools across Wyre and Fylde, and in the afternoon three schools will get a special visit from a number of players from the club.

Prior to the school visits, the Trust alongside the Fleetwood Town Wrens Ladies team, and pupils from local schools will be heading to the beach to take part in a beach clean-up, which is promoting Sky’s and the Premier League’s ‘Ocean Rescue’ campaign. This will be done in partnership with Wyre Council - who have been very helpful with our initiative.

This campaign is to help stop our oceans from drowning in plastic, and here you can find out more ways in which you can help us clean our beaches and oceans, as well as more information on the Sky Ocean Rescue campaign. 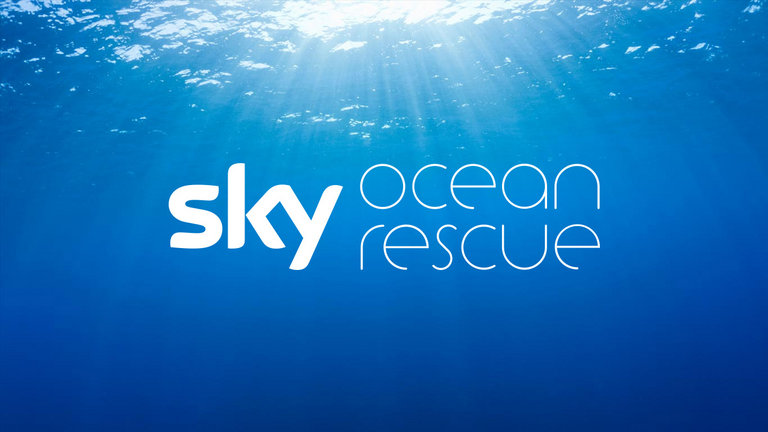 Players will be taking questions from pupils as well as joining in with activities set up for the children. It should be a fantastic day for all those involved.