Sophie Slater - a student on the Community Sports College course at Fleetwood Town - had a day to remember when she made the matchday squad for Everton Ladies on Wednesday evening.

Although she didn’t make it onto the pitch to make her debut, it was still a huge milestone for the 16-year-old. Sophie was named on the bench for Willie Kirk’s side as Everton won the game 1-0 at the Rush Green Stadium.

Sophie would have been the youngest player to play for the women's team at Everton ,and she relishes the chance to play more games for the Toffees in the future.

“On Sunday night my dad got an email to say that I’d been asked to travel down with the first team,” said Sophie.

“It’s a big achievement just to be asked. I have trained with the group a few times this season, but to get a call up is a moment I will never forget.” 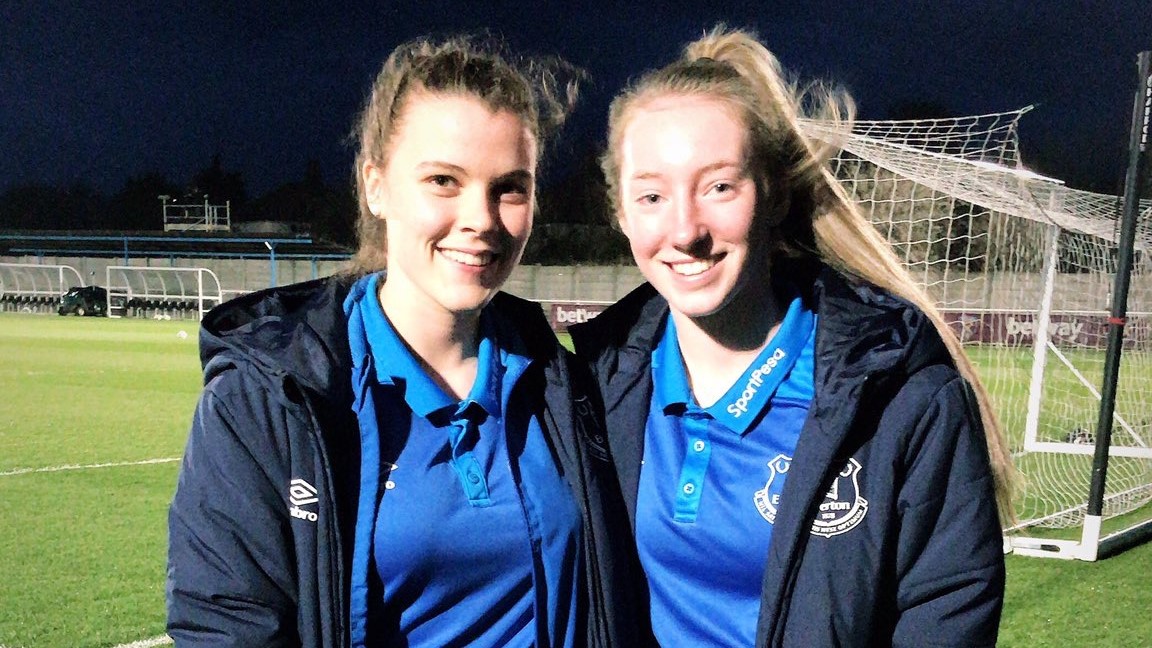 After England’s recent success in the ‘SheBelieves Cup’- which was held in the United States - it is evident that women’s football is definitely on the rise. Sophie and many other young footballers are getting opportunities in the game, and now Sophie is looking forward to her next milestone in football.

“Growing up I never really knew much about women’s football, then when I got to High School I started to hear about it a lot more.

“I started playing for my local women’s team when I was younger. I went down to County trials with Lancashire which saw me there for the next three years. During my second year, I trialled with Everton and got offered a contract. I have been brought up in a footballing family, and my dad was obsessed with it, so it’s all I’ve ever known really.”

Sophie is currently studying at Fleetwood Town Community Sports College, and is very impressed with the course and opportunities that come with it. 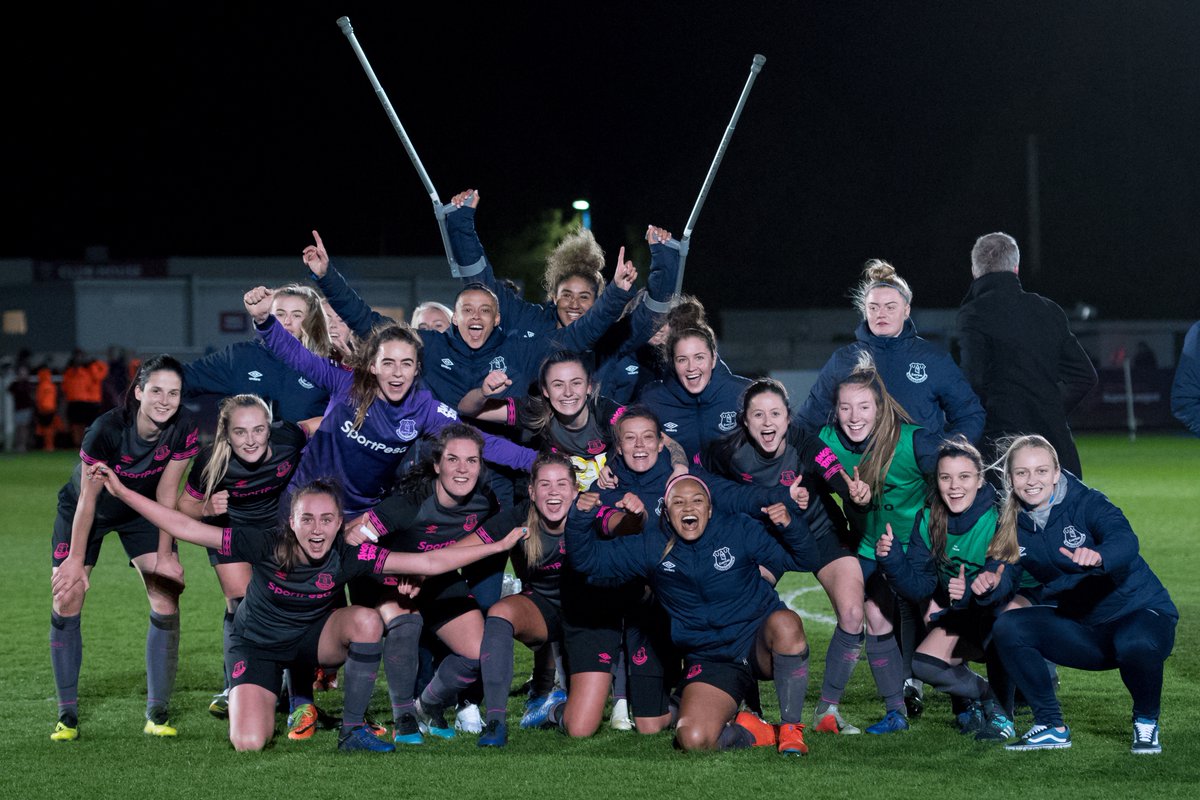 “I’m really enjoying it and I’m getting good grades so it is going really well," the 16-year-old added.

“I would definitely recommend the course to people that are just finishing high school and those that enjoy playing sport. This course is not limited, it can take you into different fields because you cover a wide range of topics such as sport coaching, nutrition, fitness and psychology.

“The facilities at Poolfoot Farm are great and it gives the students the opportunity to train and learn vital skills in and outside of the classroom. It’s not often you get these opportunities and when you travel to the likes of Manchester City on matchdays, it’s something surreal.

“I’m excited to see what happens in the future here at Fleetwood, and with my career at Everton.”