Andy Pilley - the Chairman of Fleetwood Town – has received his Honorary Membership Certificate from Bernard Noble, Chairman of the Official Supporters’ Club.

Alongside Bernard was members of the Management Committee, who before the match with Gillingham last Saturday, presented Andy Pilley with the certificate. 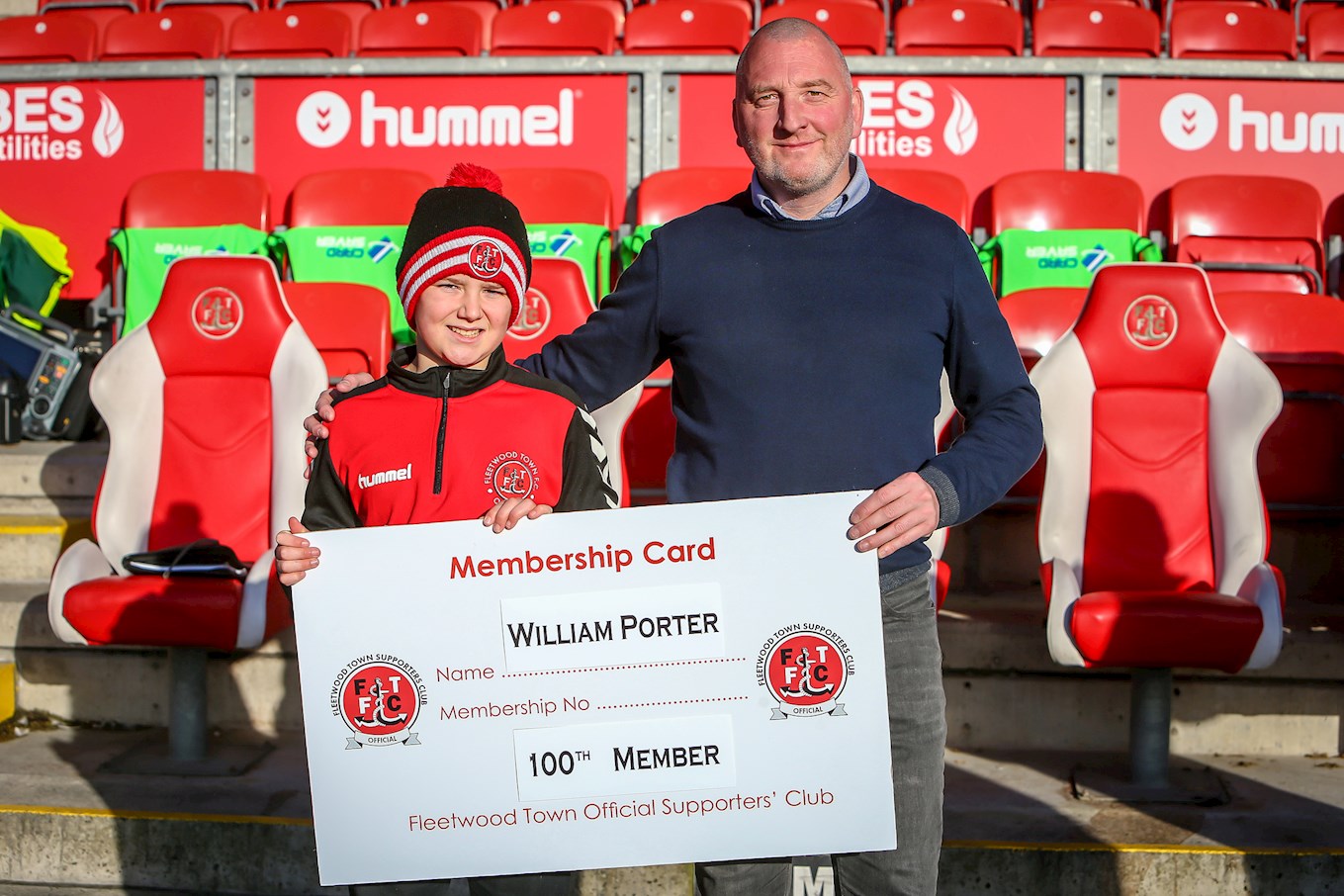 FTOSC recently signed up their 100th member ahead of Town’s Sky Bet League One match against Charlton. William Porter (picture above) – aged ten – ticked the membership over to triple figures, and it’s a group that continues to grow every week.

With the Supporters’ Club, they have brought it upon themselves to present a Player of the Month award with Harry Souttar picking up the award for February.

Do you want to find out about the benefits on becoming a member? Contact Chairman Bernard Noble via email on bernard.noble@sky.com, or check out the official website page. 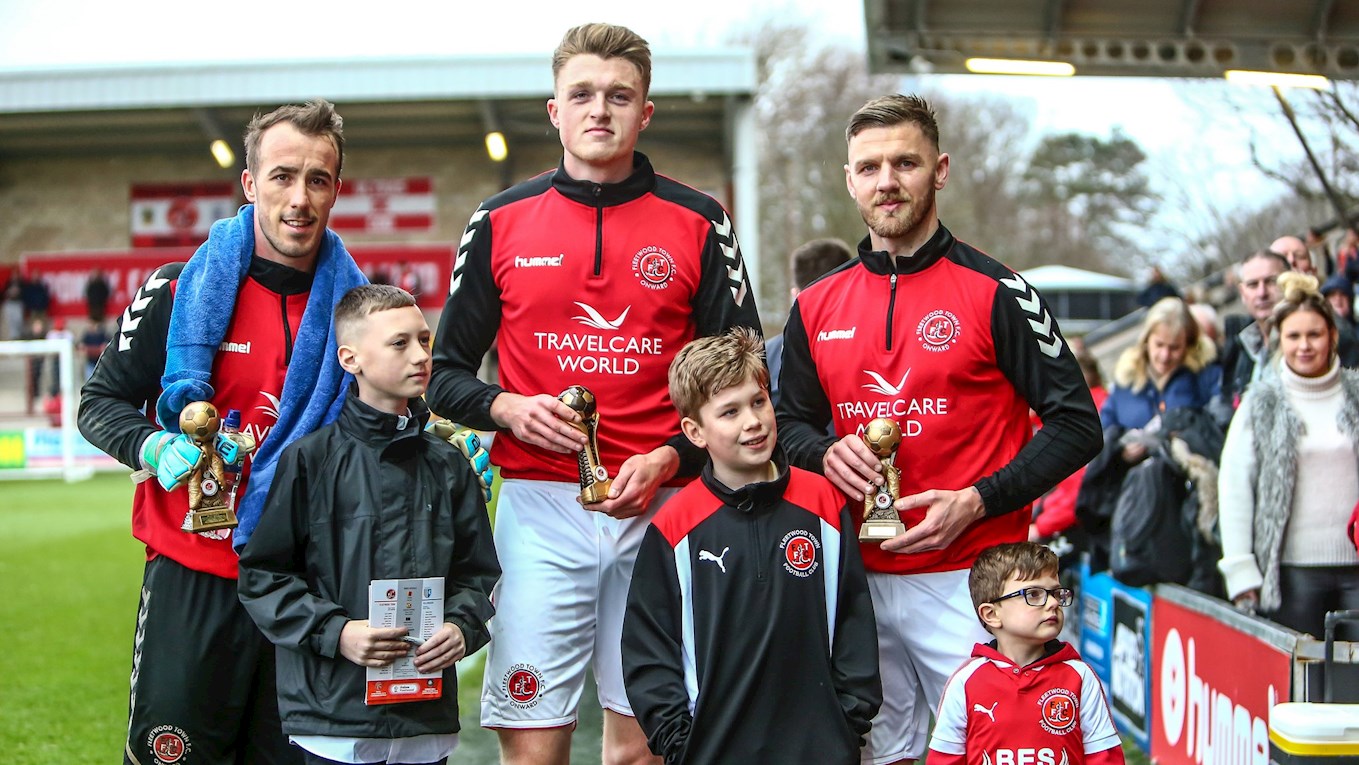