The Community Trust and Poolfoot Farm held a 20-team football tournament on Wednesday in partnership with Wyre & Fylde School Sports Partnership for Year 3 and 4 pupils.

On a beautiful sunny day on the Fylde Coast, over 200 children (boys and girls) were in attendance at the football tournament held at Poolfoot Farm - which was played in great spirit from the first whistle to the last.

Stanah Primary School went on to win the whole event on the day by beating Shakespear Primary School in the final, but they had to get out of the group stages, and win some tricky games in the knockout stages to earn their medals at the end of the year. 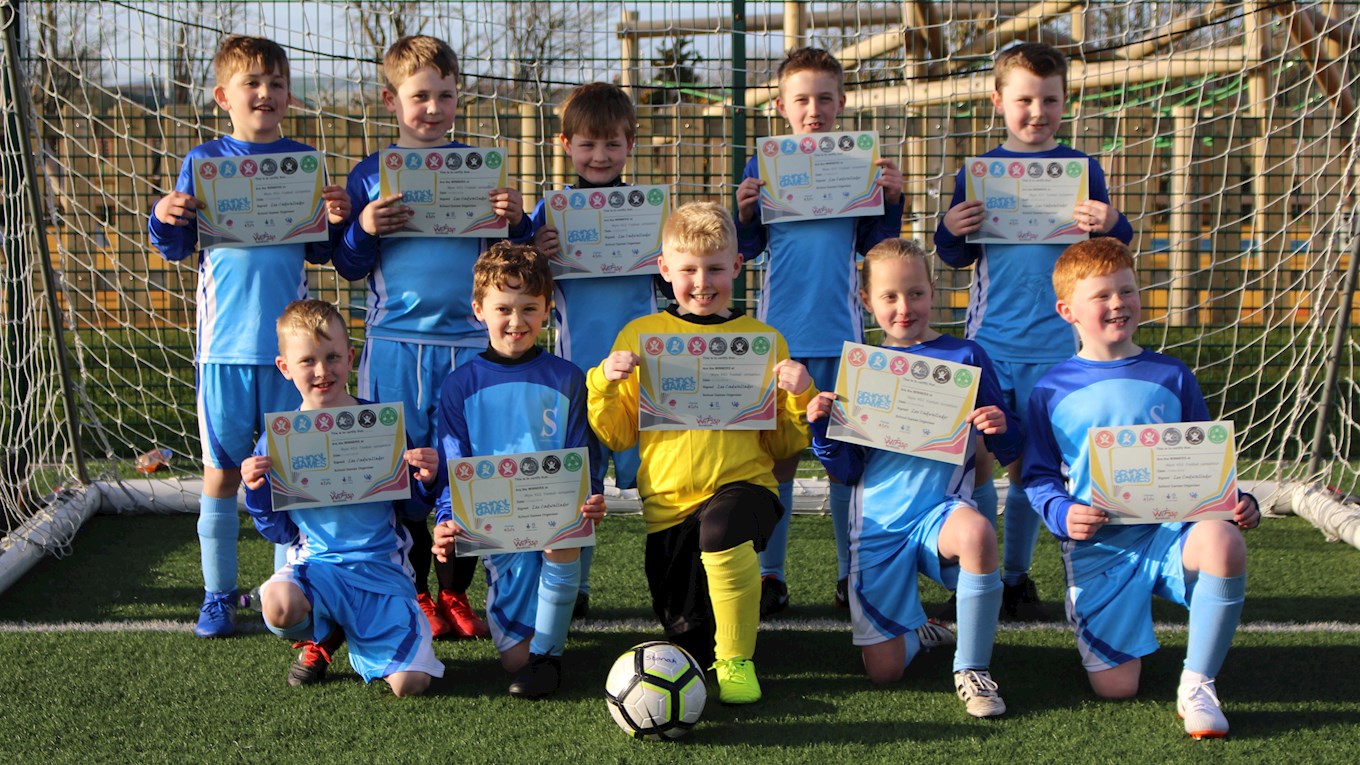 Throughout the day, the tournament had volunteers from Cardinal Allen High School and Millfield High School, who refereed and officiated the event. The Trust and Wyre & Fylde SSP would like to say another thank you to those students.

This isn't the first football event Poolfoot Farm and the Trust have held. Earlier in the year the Girls Cup was played on the site, along with the EFL Kids Cup back in November. Click here to read more on the Kids Cup competition.