This August will be the seventh anniversary of Fleetwood Town being a English Football League side, and it remains a remarkable achievement for a small place with a modest population of fewer than 30,000 residents

One of the players who was instrumental in helping the club to gain its historic promotion is FPA member and former Cod Army striker, Gareth Seddon.

After recently celebrating his 40th birthday, Gareth looks trim enough to still be playing and scoring goals. His thoughts though return to that wonderful promotion charge of 2011/12 and here is what the striker had to say about this time in the red and white shirt.

“The season before we were promoted, we had lost in the play-off semi-final in a heavy two legged 8–1 defeat to Wimbledon.

“The following campaign we had a really good pre-season. Micky (Mellon) took us to Austria and it was really intense in terms of training and I know the rest of the lads felt the same. We felt we were the fittest that we had ever been.

“I felt that like Micky and the club had just stepped it up a little bit more. They had realised where we were short the season before and they stepped up not only the fitness but the calibre of players. We started the season pretty well but after about a month we realised we weren’t scoring enough goals.

“I remember, I think I was suspended for the game, but when I heard that we had just spent 100 grand on a lad from Halifax, I was thinking who paid a 100 grand for this lad? I remember he came on as sub and he was the skinniest player, but as soon as he started to run he was rapid. I will be honest with you, I didn’t think he would be the answer just watching him because he didn’t necessarily have a lot of skill, he didn’t necessarily have a chance on goal, he was just speed.

“He was chasing everybody down, his energy was unbelievable but obviously very quickly during training and during the games we realised all about his finishing. Obviously I am talking about Jamie Vardy.

“As soon as he came in and started to score the goals I think everybody got the belief that we can win the league here.” 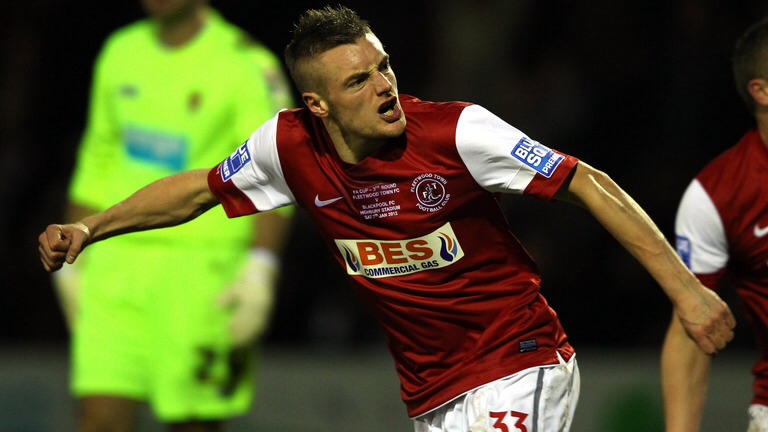 Whilst Jamie Vardy’s 31 league goals were instrumental in firing the Cod Army onto the terrain of the Football League, other fellow forwards contributed to the team’s cause. Andrew Mangan netted 19 times , Richard Brodie and Magno Vieira scored nine goals each and Gareth himself found the back of the net on eight occasions.

Amazingly, Fleetwood Town amassed 102 goals in their Conference winning season and accumulated an incredible 103 points. Gareth recalled the comradery among his team mates. He said: “When you speak to Micky Mellon, he says it is the closest squad which that he has ever had. This might sound a bit weird but we were like the crazy gang at Wimbledon.”

Gareth added: “We had massive characters in the club but everyone got on and it was just enjoyment every day. There were fierce arguments as in 100% attitude in training and towards the games and if anybody wasn’t pulling their weight they got told but it was like a best mate telling a best mate.

“They could fall out but within a minute or five minutes you were back mates again. I think everyone realised what Micky was doing and we all bought into it that it could be a special season. We all saw where Fleetwood wanted to be in four or five years’ time and we were the start of that.

“Some of the stuff we used to do, it was non-stop banter every day and playing tricks on each other. Every single trick you could think of we were doing it with each other. We would come out of training and people were being flowered and egged.

“You were going back to your car and it was cling film wrapped. We were even playing tricks on the manager but he bought into it because he loved that team spirit. 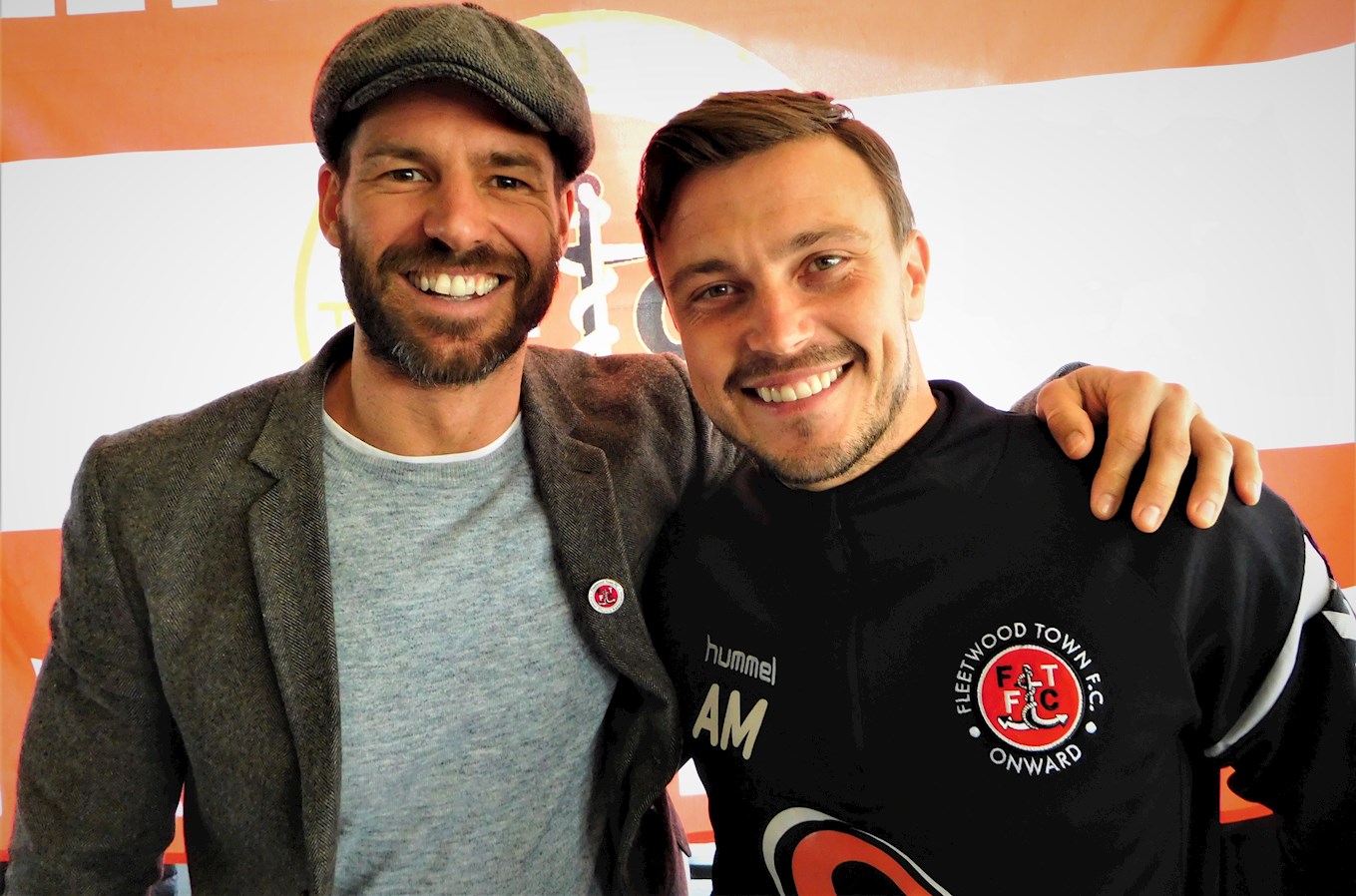 After the euphoria of the Conference league title being secured, it was time for Gareth to move on after three years at Highbury Stadium. His departure though came with considerable reluctance as he explained: “I was gutted to leave. A few years before I had a blood disease, I was playing in League One ( with Bury ) and was playing really well and was all up for a big move. I was told I wouldn’t play football again, got paid off and went into retirement."

After three years out of the game, Gareth subsequently returned to playing and appeared for several non-league sides before joining Fleetwood Town in 2009. The terms and conditions of Gareth’s pay off though prevented him from returning to play in league football as he remembered.

“When Fleetwood won the league to go into League Two, I either then had to give all my retirement money back or look for another non-league side. I had a discussion with Andy Pilley and to be fair to Andy he said ‘ Look we really want to keep you on if you want us to pay the money back on your behalf.’

“It was a big chunk of money and I might have been 32 or 33 and I said to Andy that I don’t expect the club to pay that back because I am probably going to be one season with you.

“We had the discussion and I said it was fine, I have loved my time here and I am happy to move on.”

This piece was written exclusively for 'A Kick in the Past' by Paul Collier, and can be found in the latest edition of the Former Players Association newsletter booklet.