Working alongside HK Sports agent Hattrik Sports, FTIFA were able to connect with a wide range of people to broaden FTIFA potential visitors.

FTIFA Ops Manager Mick Horsfall spoke very highly of the visit “The opportunity to take the Fleetwood Town brand and FTIFA programs to Hong Kong has been a very proud time. The way in which we have manged to connect with so many players, coaches and clubs in a week has been amazing. The hospitality and affection shown to us has definitely ensured future footballing opportunities to take place between FTIFA and players in Hong Kong. 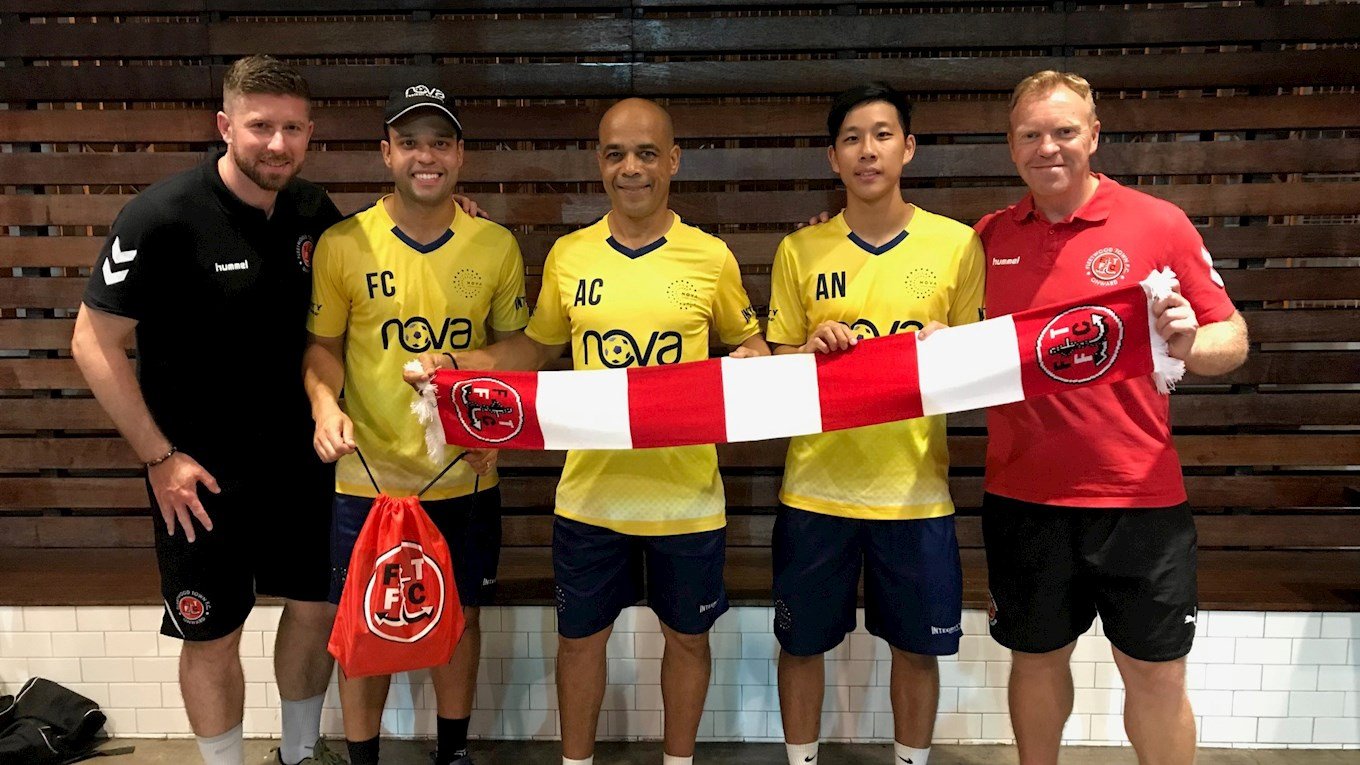 FTIFA Sales manager James Ward is experienced in ensuring these type of visits create new sales opportunities “We have been busy ensuring we had good contact time with players, as well as many discussions with prospective coaches and clubs in HK to make our trip worthwhile. There has been strong discussions to ensure many of our programs are accessible to the players we have worked with. Our work alongside a Professional HK Club, Yuen Long FC, has led to some very exciting opportunities’ which we will follow up now we are back in the U.K.”

FTIFA are very excited about the next 12 months as we expand the brand across many parts of the world to capture players who are keen to experience a professional training program, as well as the possibility of getting the chance to train with the full pro set up. Horsfall added “we currently have 10 players joining us from July, while a number more will come across to Fleetwood Town in August and September. It’s a really great start to our commitment to make FTIFA the best International Football Academy available to players from outside of the U.K.” 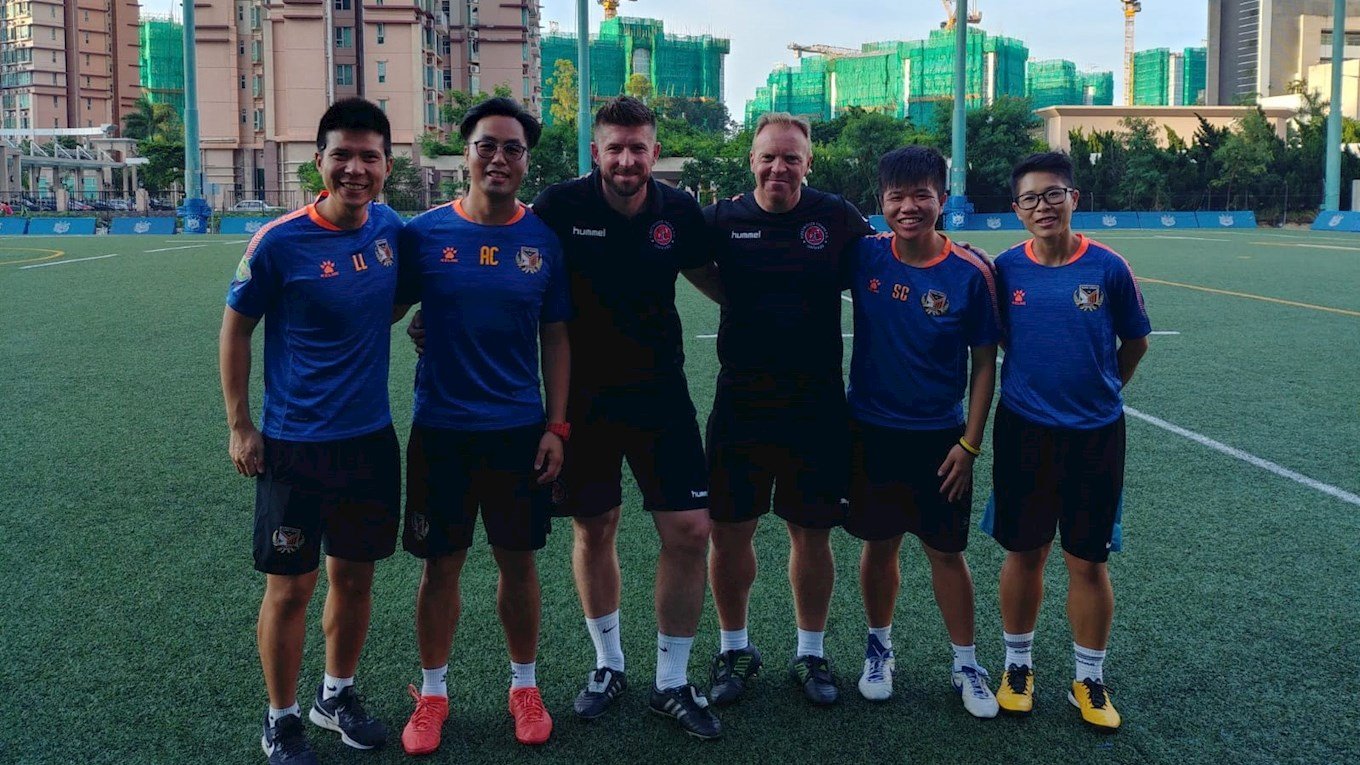 James has been networking with a number of clubs and agencies across the globe, “We are in the process of adding – Canada, Qatar, Dubai, North America and Australia to our countries which will invite FTIFA to work with them, in order to create the player pathway that so many players aspire for. The foundations of building positive relationships are the key players trusting FTIFA in their delivery to ensure they can all make a challenge to become a professional.”

The FTIFA coaching and operations team are excited about all the new players coming, who will bring with them new cultures, personalities and most importantly a playing style which may end up with them playing in front of the Fleetwood Town supporters in our first team. 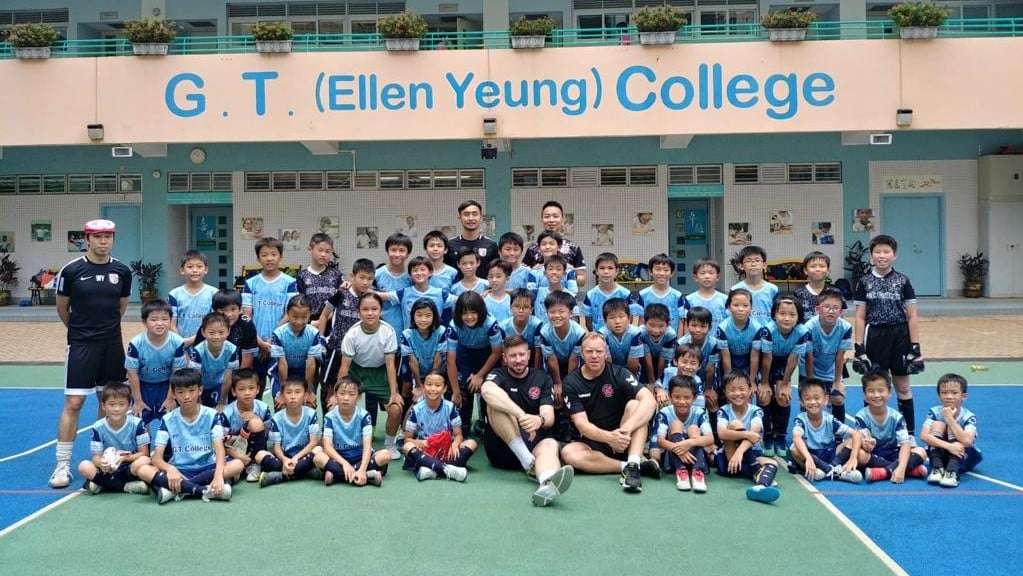