Following a successful World Cup for Phil Neville and the Lioness this summer in France, the number of female footballers at Fleetwood Town has risen dramatically.

In the three years that has passed since the first day the club announced their very own women’s football team, the club have progressed from zero girls teams, to now ten all-female teams prior to the 2019/2020 season.

The Community Trust have played a pivotal part in the development of the women’s programme, and now with football development centres open, they now see over 200 girls coming on a weekly basis to train – a 50% increase from 12 months ago. 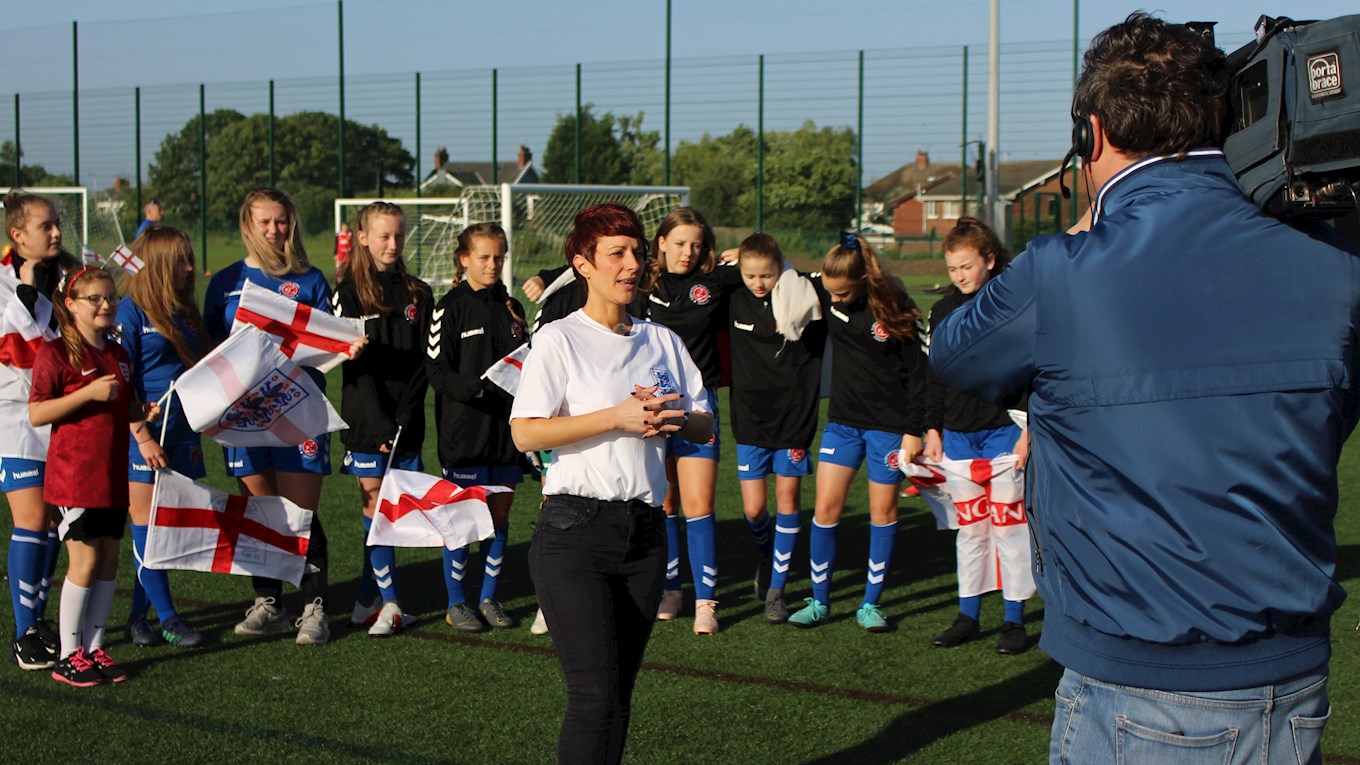 As a football club, there are now 470 players and 37 teams. This is an increase of seven teams and 80 children since the People's Podium win last year – a tournament which saw the female Cod Army successful, picking up the trophy after impressive displays throughout the tournament.

Clubs like this don’t run off the women who turn up to play, it’s about the volunteers who take time out of their day to help plan, run and deliver the sessions. With 150 named volunteers this season, it’s a huge increase from the 60 that were in place last term. 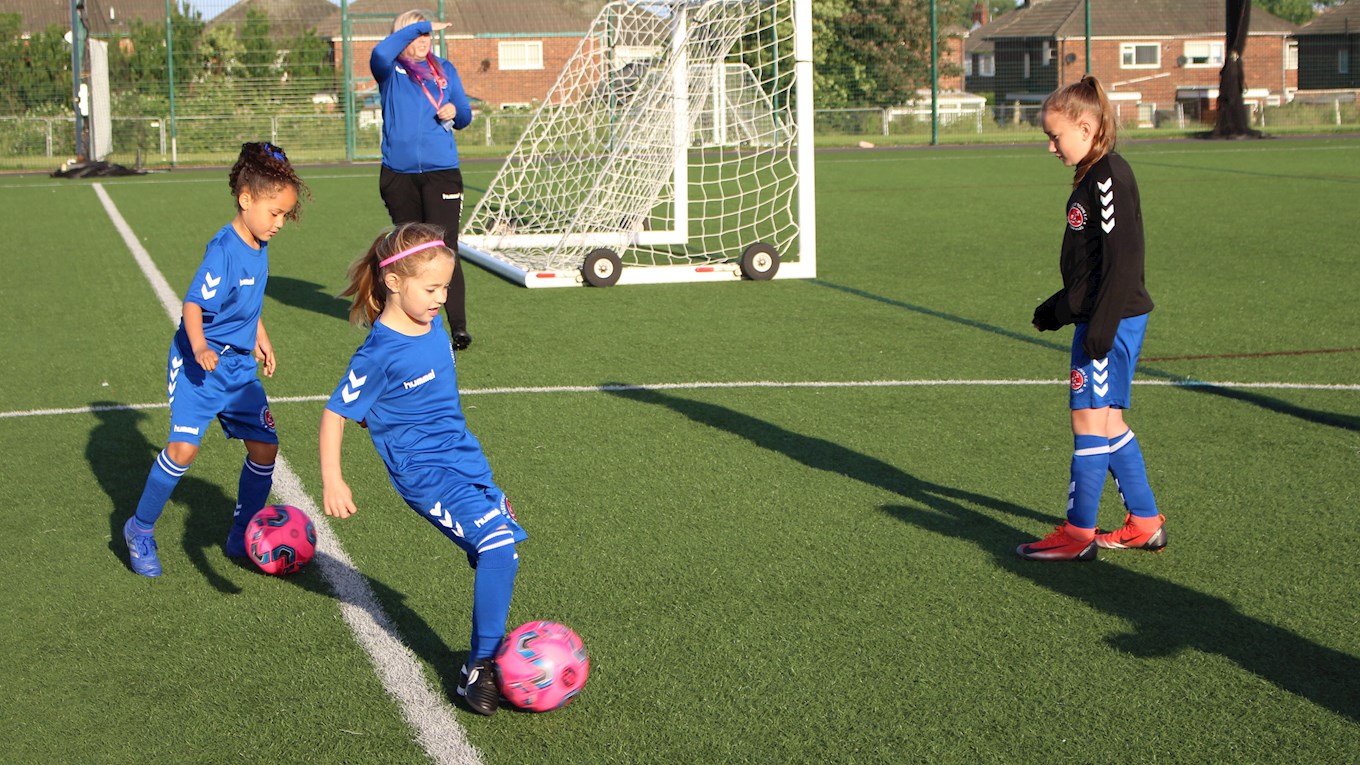 When you look at the competitive nature of the women’s game, especially for the Cod Army, the Under 13s team (also known as the Vipers) has entered a local mixed league, where they will play 11v11 against predominantly boys teams – which will mean they are the first ever to do so in the local football youth league.

Following from this news, the Under 15s (The Anchors) have entered a national 11v11 tournament in Derbyshire. We wish the girls all the best ahead of their new season. 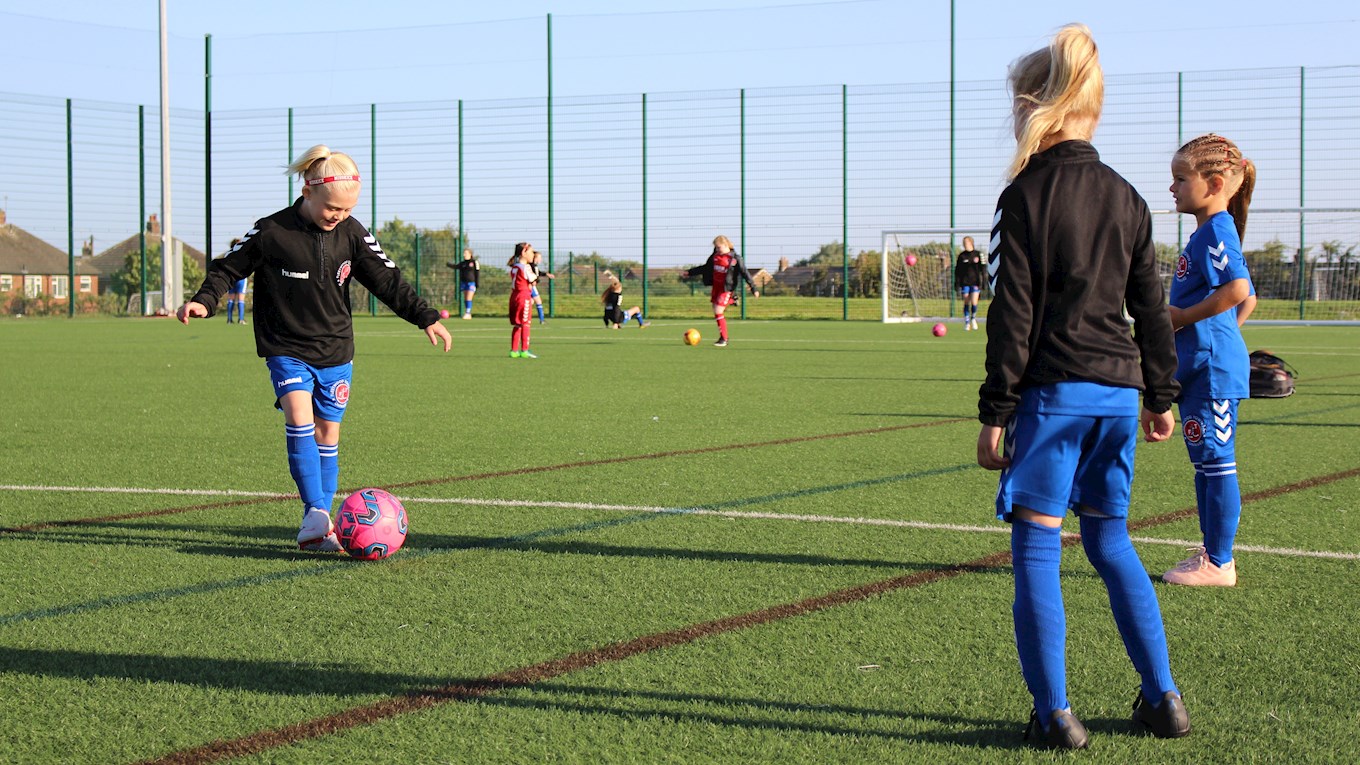 One of the biggest skills the coaches have seen in the women since the World Cup ended is confidence, and that is huge when you look at where the women’s game has come from in a short space of time.

The Lionesses inspired the nation over the four weeks in France, and the more women that get involved in football whether it is at Fleetwood or at another club in England, that can only help the game continue to grow.

If you or somebody you know is interested in joining the Fleetwood Town ladies team, sessions run on Thursday (5:30-6:30pm) at Poolfoot Farm for girls aged 4-11. These sessions will cost £3 per child.

Please contact chris.morton@fleetwoodtowfc.com for more details on how you can get down and involved.