With Fleetwood Town's Community Trust on their summer NCS programme, it was down to Myerscough College for stage two of the course.

After a action packed first week down at Tower Wood Education Centre, it was down to Myerscough Colleg for week two of the course which students will focus on discovery and independence.

With four groups set up on site and four different activities on the go, it was time for the NCS group to spend time working on graffiti artwork, cooking, working as a team in a musical band and classroom based sessions (motivational speaking and self confidence). 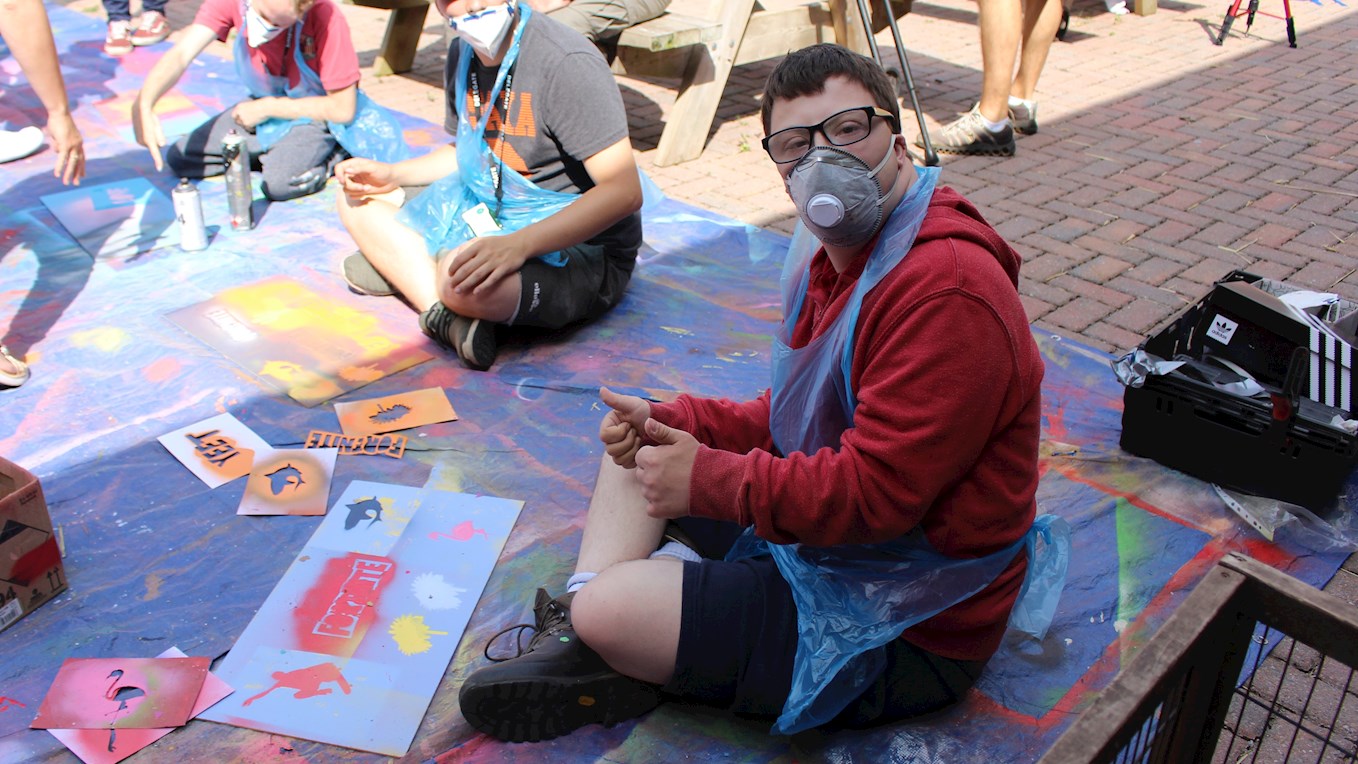 The Trust staff had organised professional graffiti artist Leon to come down and deliver a session, and what fun the four groups had making a group plague, as well as their own personal ones which they will take home at the end of the week. With many different stencils on offer, it was time for each individual to be creative.

With many more activities, it was nice and relaxed ahead of the third and final week of the programme - which will consist of the groups making their own community based project (mainly focused round charity). 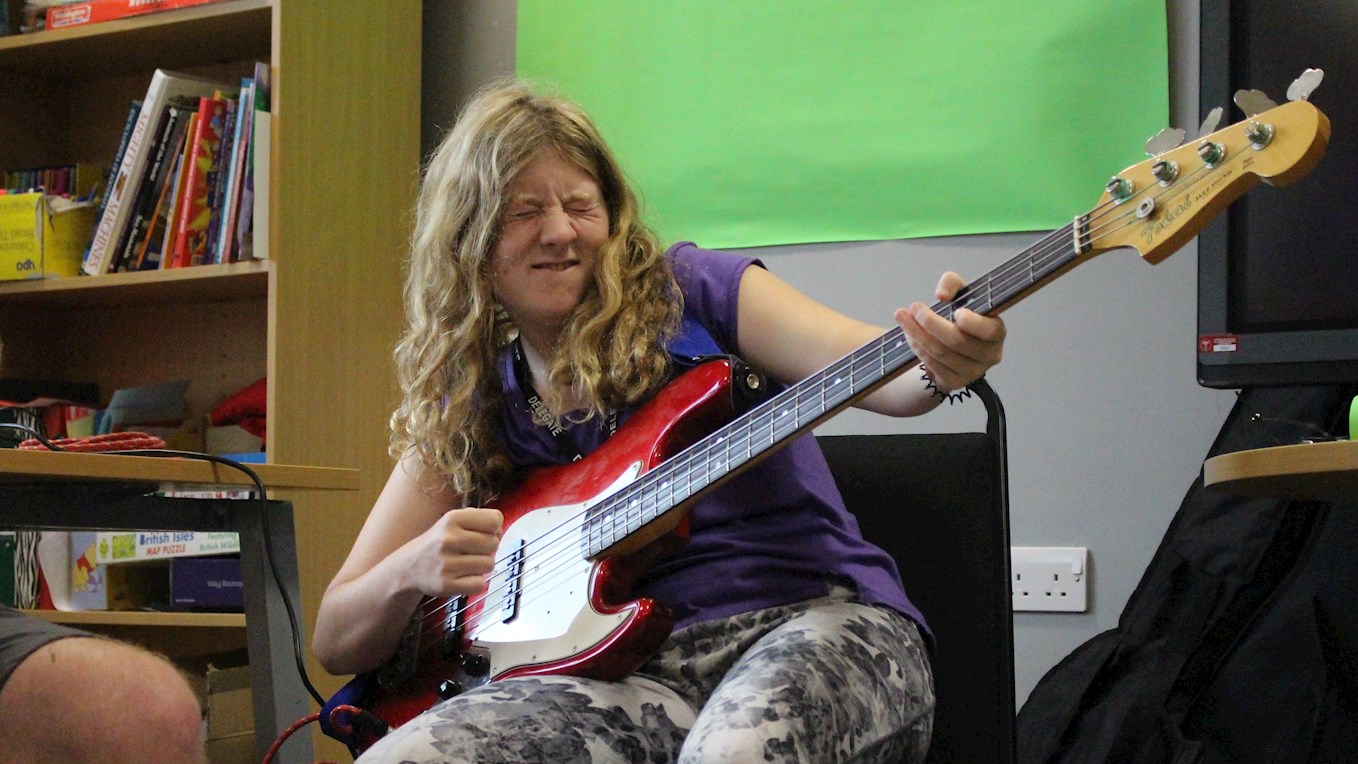