The squad have reached the halfway point of Fleetwood Town’s pre-season training camp in Portugal.

The day started off in a normal fashion, with a quick session in the gym with our sports scientists. They ran a quick circuit to get their muscles moving before heading out to the grass later on.

On the pitch, the players were given a drill which tested their agility on the move, composure on the ball and their finishing capabilities. 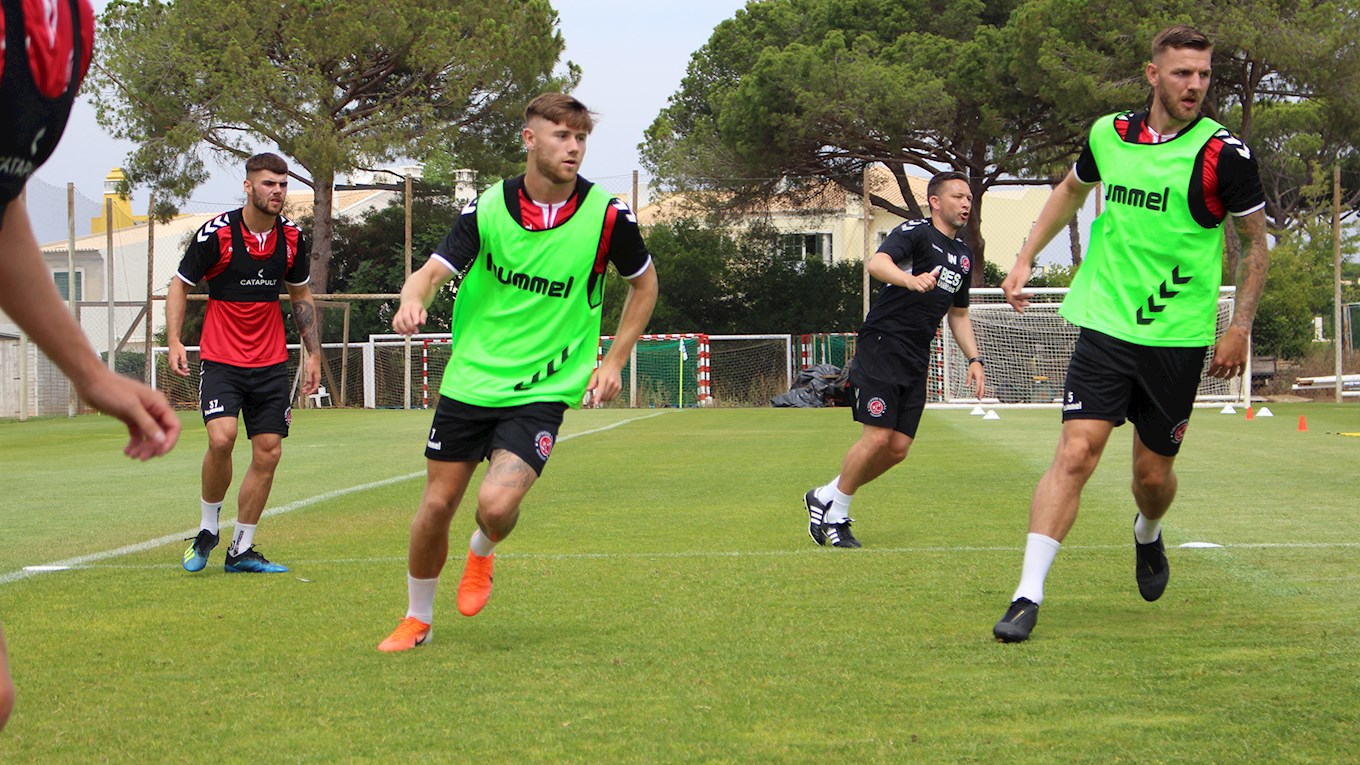 Everyone then went inside for a light lunch and we caught up with Paddy Madden and asked him about his fitness, the tour for him so far and how the new additions to the squad this year. Watch his interview on our official iFollow here.

Afterwards, the squad set off to the annual club golfing day, which was held at The Old Course Golf Club this year in Vilamoura. The staff battled it out against the players over 18 holes and ended up coming away victorious. 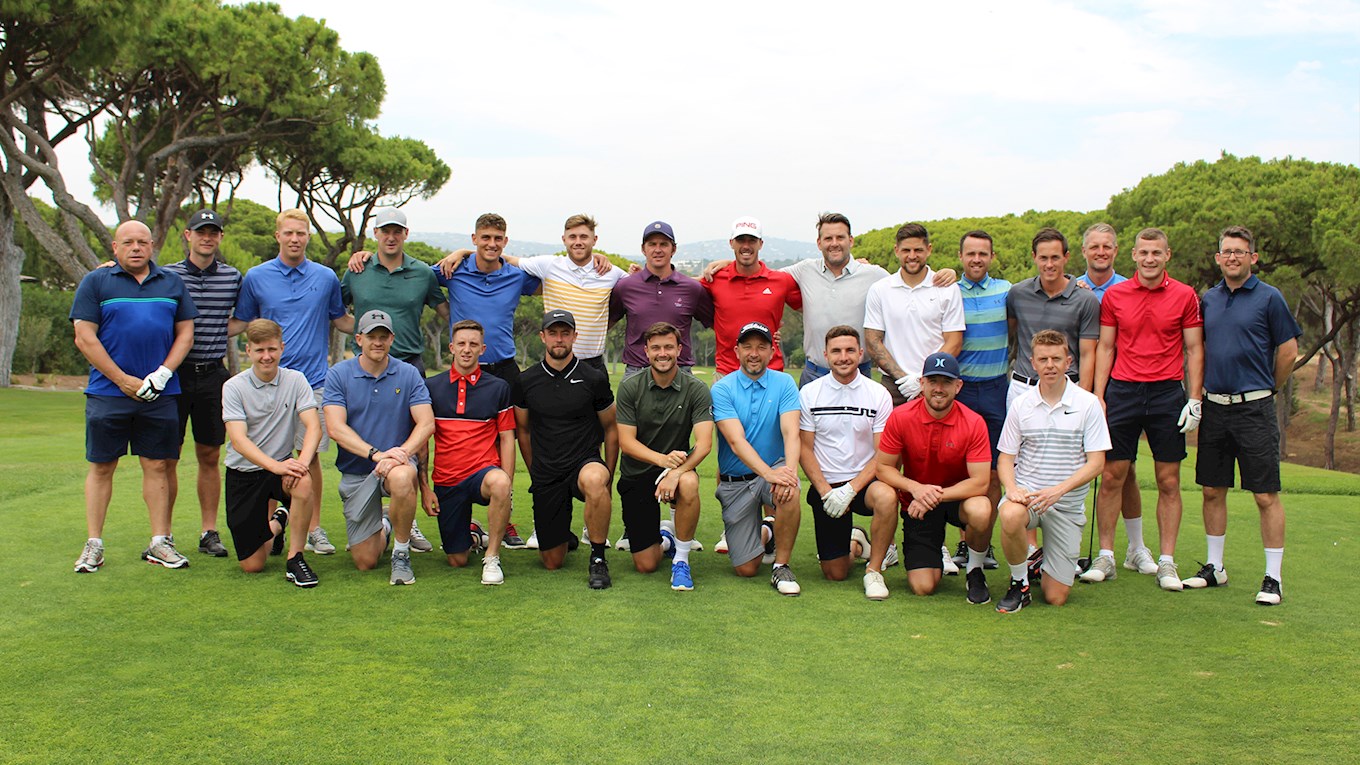 The day finished off with an evening meal and a review meeting that analysed the training done so far on the tour.

The best way to watch Fleetwood Town this year is by purchasing the Onward Card. For adults, you will pay as little as £170 for 23 Sky Bet League One matches, with many benefits included in the deal. Visit www.onwardcard.co.uk for more details. #OnwardTogether