Fleetwood Town will travel to Vale Park to face Port Vale on Wednesday evening in a pre-season friendly, and we have all you need to know in our preview.

Town have made five new signings over the summer, bringing in both new and familiar faces. Danny Andrew and Josh Morris entered the club first and were followed by Paul Coutts, Lewie Coyle, and Jordan Rossiter.

The team then jetted off to Portugal for a week-long training camp in the sun, which consisted of multiple training and gym sessions every day in the baking heat. The side also played a game out there against a very experienced Sky Bet Championship side Millwall but lost that game 1-0. 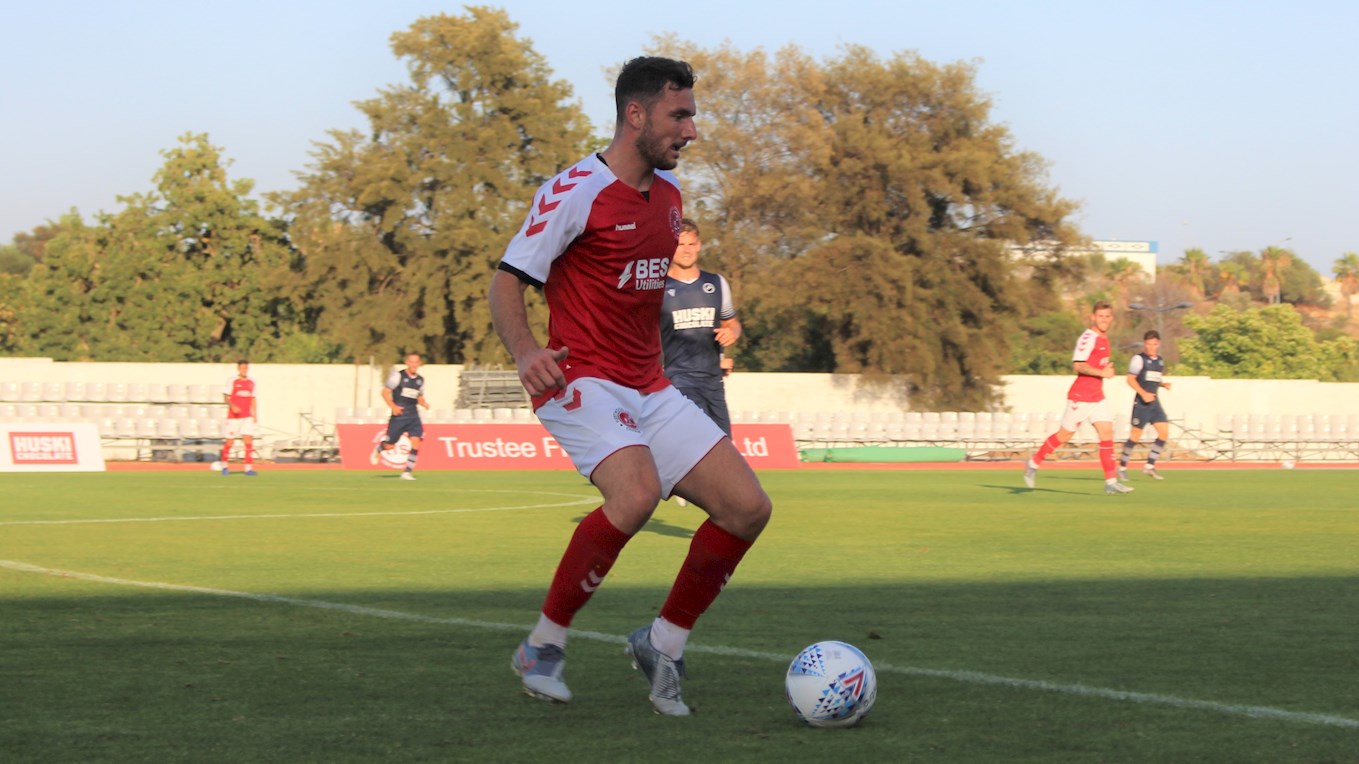 Vale are in the swing of things already in their pre-season, as they have already played three games so far. Their first game was against local side Kidsgrove Athletic on 6th July, with new signings Mark Cullen and Richie Bennett scoring the goals.

The club from Burslem then headed to Nottingham Forest for their next friendly, and they ended up beating Nottingham's U23s side 4-3 on the day. Cullen was on the scoresheet yet again, with new signing David Amoo and Manny Oyeleke – who signed a new two-year deal earlier on in the summer.

From Nottingham to Leek, the side then took on another local side in Leek Town and goals from Tom Pope and Amoo saw them beat the Northern Premier League Division One South East side 2-1 at Harrison Park.

The last time both of these sides met was on the final day of the 2016/17 Sky Bet League One season, which finished in a goalless draw, meaning Town would earn their play-off spot and Vale would be relegated to League Two that day.

Both teams had their chances, but it was Fleetwood who came closest to breaking the deadlock. Defender Ashley Eastham had the ball in the back of the net late on, but he was deemed to be in an offside position

One to watch: David Amoo 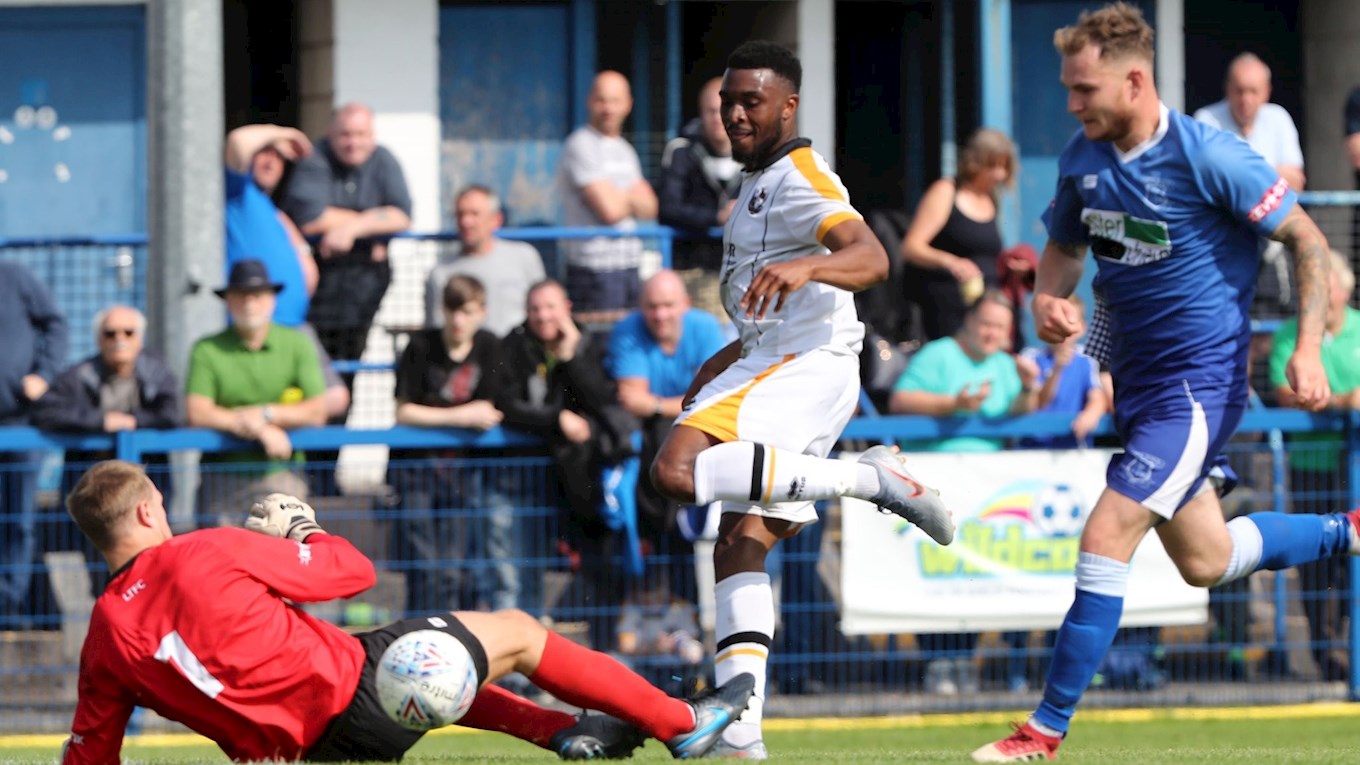 Port Vale’s new signing Amoo is our man to watch in this game. He has started out this pre-season brilliantly, with two goals so far – one against Nottingham Forest U23s and one against Leek Town.

The winger started out his career in the Liverpool youth setup before being promoted to the first team in 2010. He made his debut for the Reds in their UEFA Europa League qualifier against FK Rabotnicki but struggled to make an impression after that.

Loan moves to MK Dons, Hull City and Bury followed before he made the move to Preston North End in 2012. After 17 games for the Lilywhites, he moved to Tranmere Rovers for a year.

Carlisle United was where he first started to see major playing time, as he managed to make 63 appearances in three years – and scored 13 goals in that time. Two years at Partick Thistle and Cambridge United followed respectively with very similar statistics to his time at Brunton Park.

Coach travel is also available to supporters, and it is £10 for all supporters from Highbury Stadium to Vale Park. The coaches will set off from Fleetwood at 3:30pm.