Fleetwood Town will take on Preston North End on Friday evening at Highbury in their final pre-season match ahead of the trip to Peterborough United next Saturday.

Here is all you need to know ahead of Friday's match against Alex Neil's Preston side. 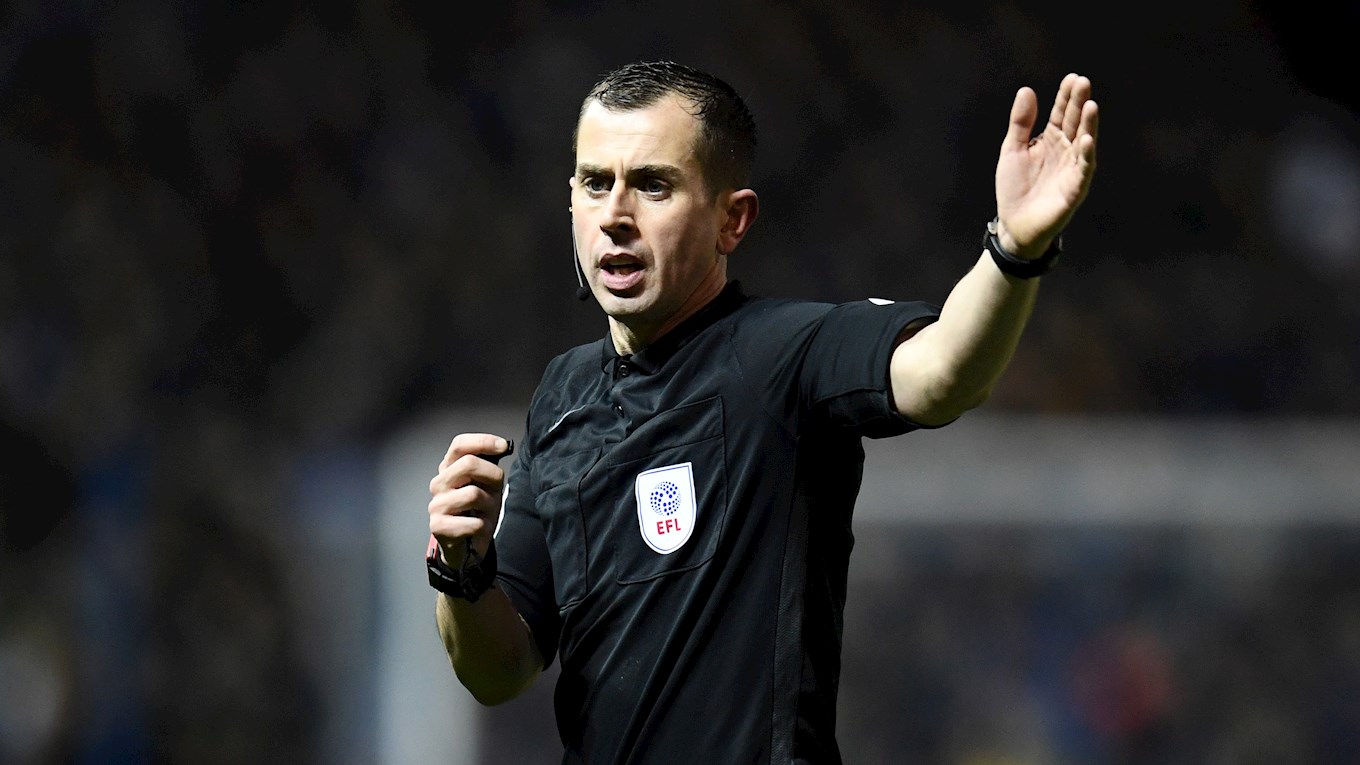 Fleetwood took on Premier League side Burnley on Tuesday night in very hot and humid conditions at Highbury Stadium, and Town for most parts put pressure on the visitors by knocking the ball round well, as well as creating some excellent chances. Burnley did take the lead just before the break through Ali Kiocki, with second half substitute Chris Wood making it two shortly after. The match finished 2-0 to Sean Dyche's men, with head coach Joey Barton pleased with what he saw from his players.

Town have also played against Carlisle United, Port Vale, Millwall and Wrexham so far this pre-season, whilst also giving minutes to all the players, with young players like Barry Baggley, Dan Mooney and Macauley Southam-Hales getting time on the pitch.

Preparations will without a doubt pick up with the match against Peterborough United only a week away. 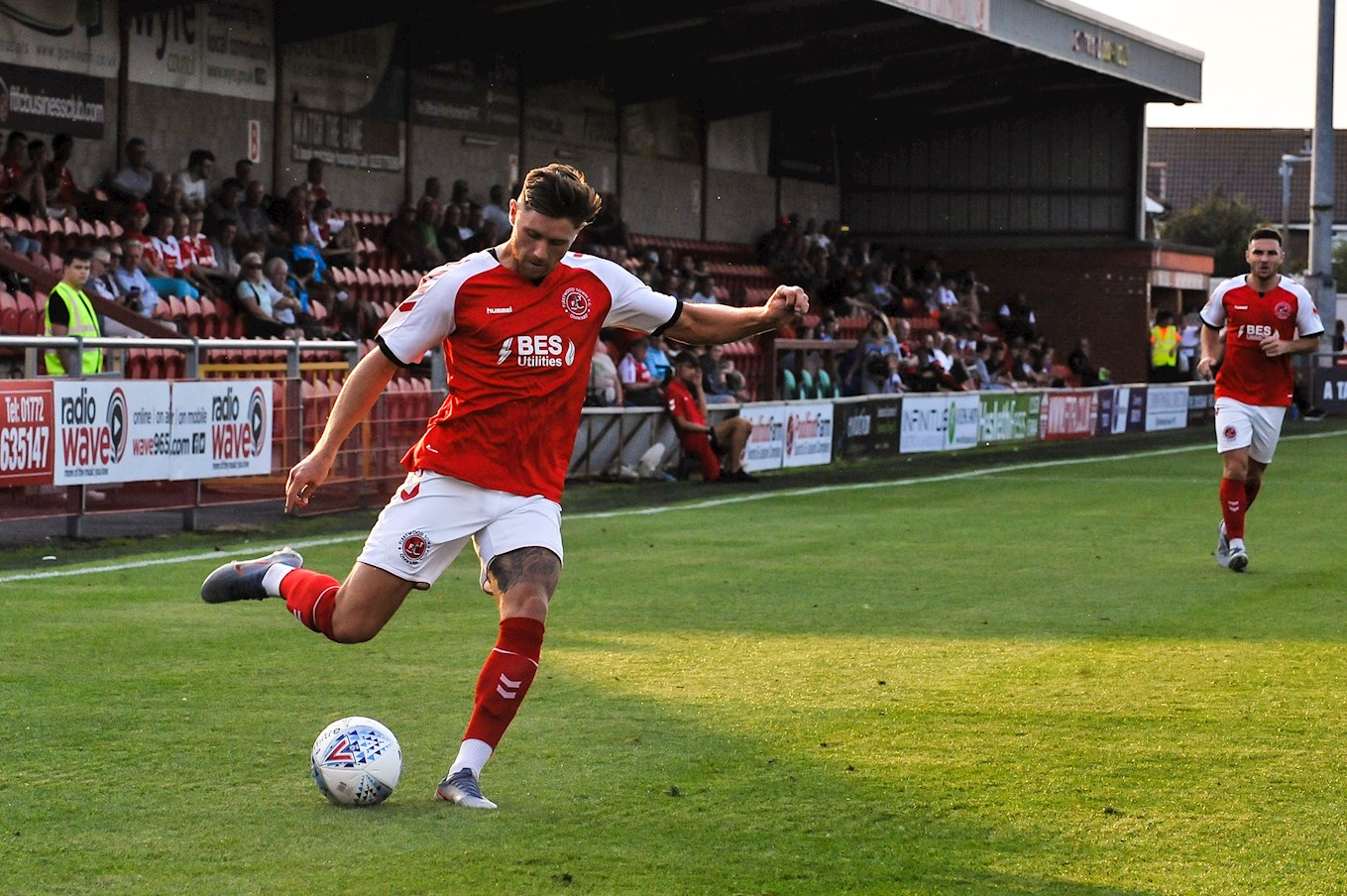 Preston have been based in the United Kingdom over pre-season and they began with a 2-0 victory over local side Bamber Bridge before heading over the Ireland to face Cork City - where the Lilywhites again came out 2-0 winners.

With a short drive down the M55 to AFC Fylde, Preston showed their class against the Coasters and took the win after 4-0 goals at Mill Farm. A hat-trick from Sean Maguire, and a goal from Billy Bodin saw them make it three wins out of three.

Games have also taken place against Chorley, Premier League side Southampton and most recently Accrington Stanley, with all eyes now on their first match of the new season against Millwall. 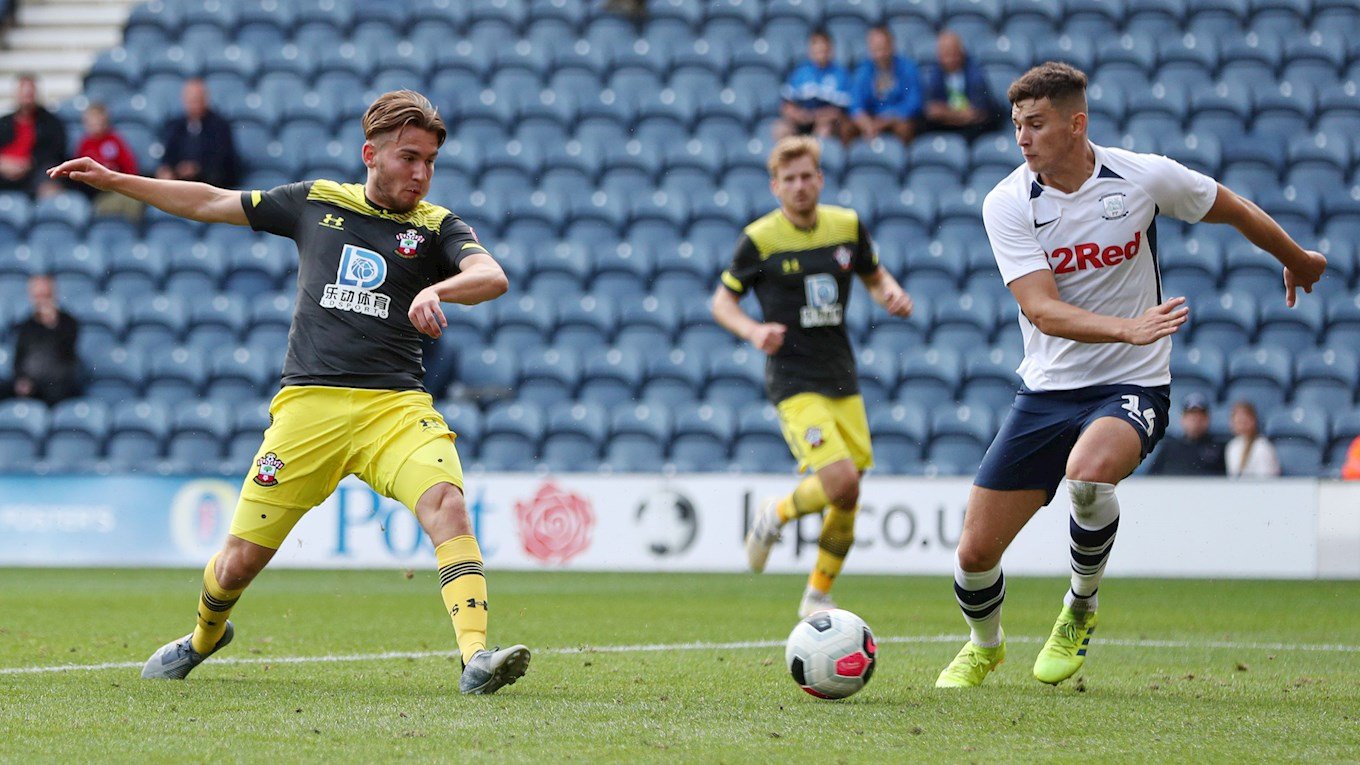 The last time Fleetwood and Preston met was back in the pre-season friendly match in 2017. With Alex Neil having just taken over the Lilywhites, it was a strong start for the Scotsman after his side won 5-1 at Highbury despite Cian Bolger giving Fleetwood the perfect start. However goals from Paul Huntington, Tom Barkhuizen, Daniel Johnson and finally Daryl Hogan, with Town defender making it five after a wicked deflection.

The one to watch for Preston North End tonight is David Nugent. The forward re-joined the Lilywhites on a free-transfer following his release from fellow Championship side, Derby County.

The 34-year-old started off his career in both the Liverpool and Bury youth academy, and made his professional debut for the Shakers in March 2002 against Port Vale at the age of 16.

Preston came calling for Nugent and he jumped ship to Deepdale three years later, where he scored 15 goals in 43 matches in his second season at the club. Nugent also has an England cap and a goal to his name.

With moves to Portsmouth, Burnley and also Leicester City, it was Derby Count where he finished off last season – missing out on a promotion at Wembley – after Aston Villa won to go back into the Premier League. 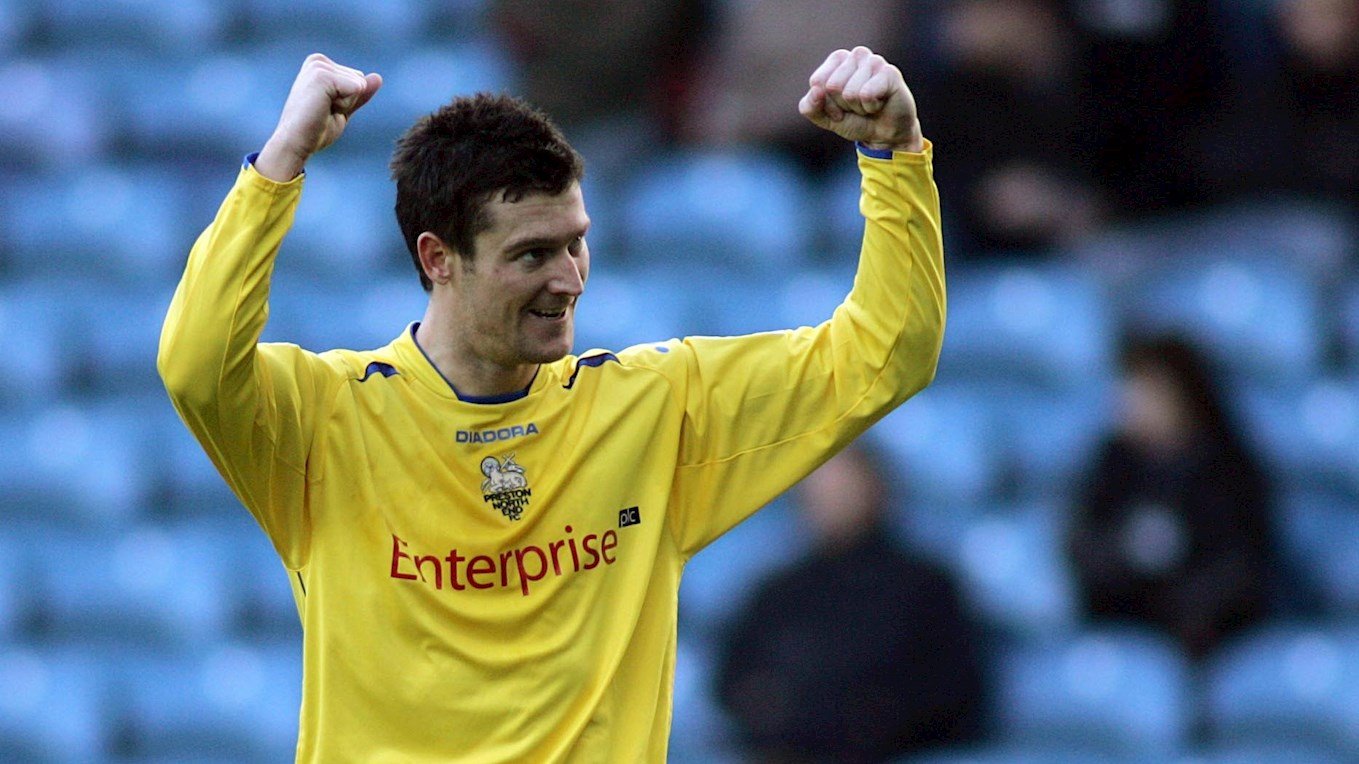