Fleetwood Town welcome Premier League side Burnley to Highbury on Tuesday night, and we have all you need to know in our preview.

Town have made six new signings over the summer, bringing in both new and familiar faces. Danny Andrew and Josh Morris entered the club first and were followed by Paul Coutts, Lewie Coyle, and Jordan Rossiter. Fans favourite Harry Souttar rejoined the club last week on a season-long loan from Championship side Stoke City.

Barton’s side have already played matches against Millwall, Port Vale and Carlisle United. 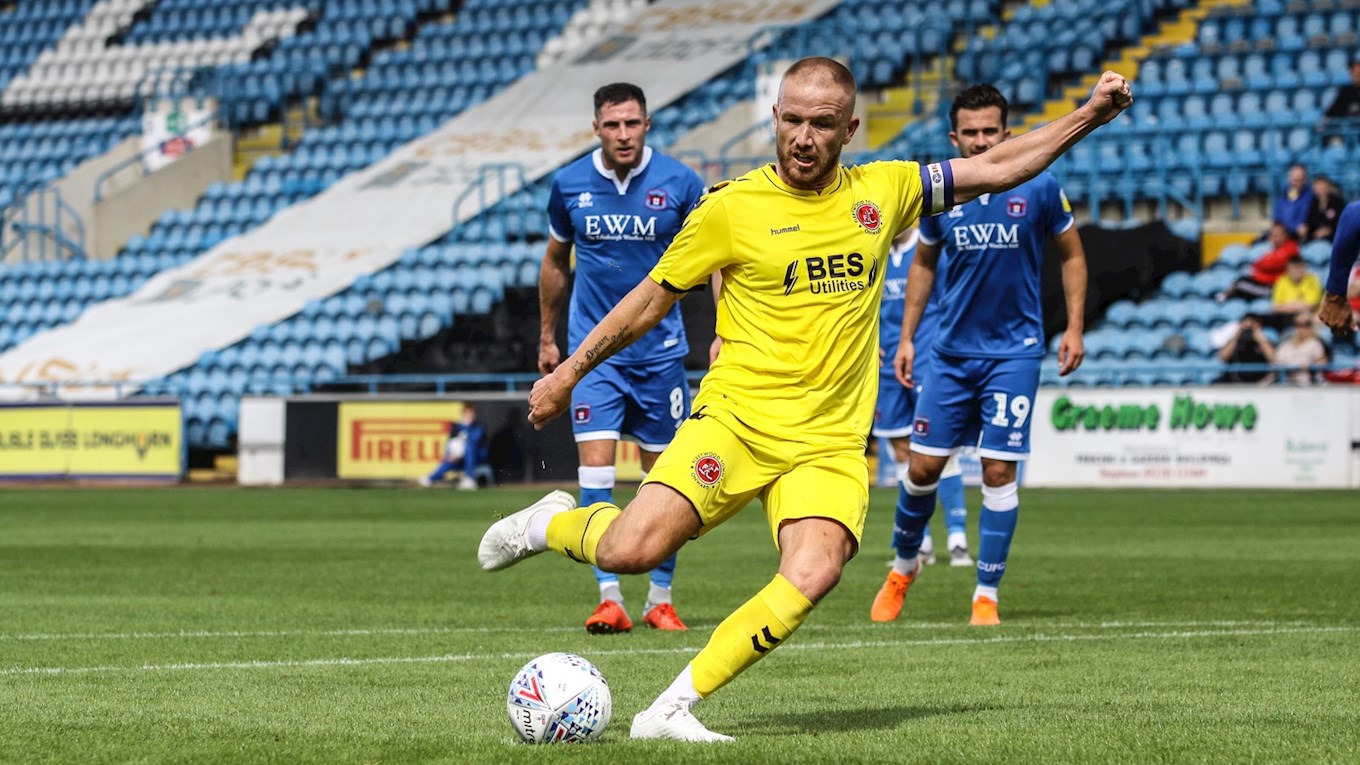 The Clarets have had a great pre-season themselves with new signings coming through the door, as well as performing well on the pitch in the matches they’ve played.

On Saturday, Burnley travelled to Port Vale and came away 3-1 winners thanks to goals from Chris Wood, Matej Vydra and Robbie Brady. On the same day, another squad travelled to Crewe Alexandra – where Dyche’s side lost 1-0 at the Reds.

Burnley have Fleetwood to face, and then a trip to North West side Wigan Athletic before two home friendlies against Nice and Parma.

They have brought back forward Jay Rodrigues (29) for £10 million, and returns after he originally left the club in 2012 when he made the move to Southampton. 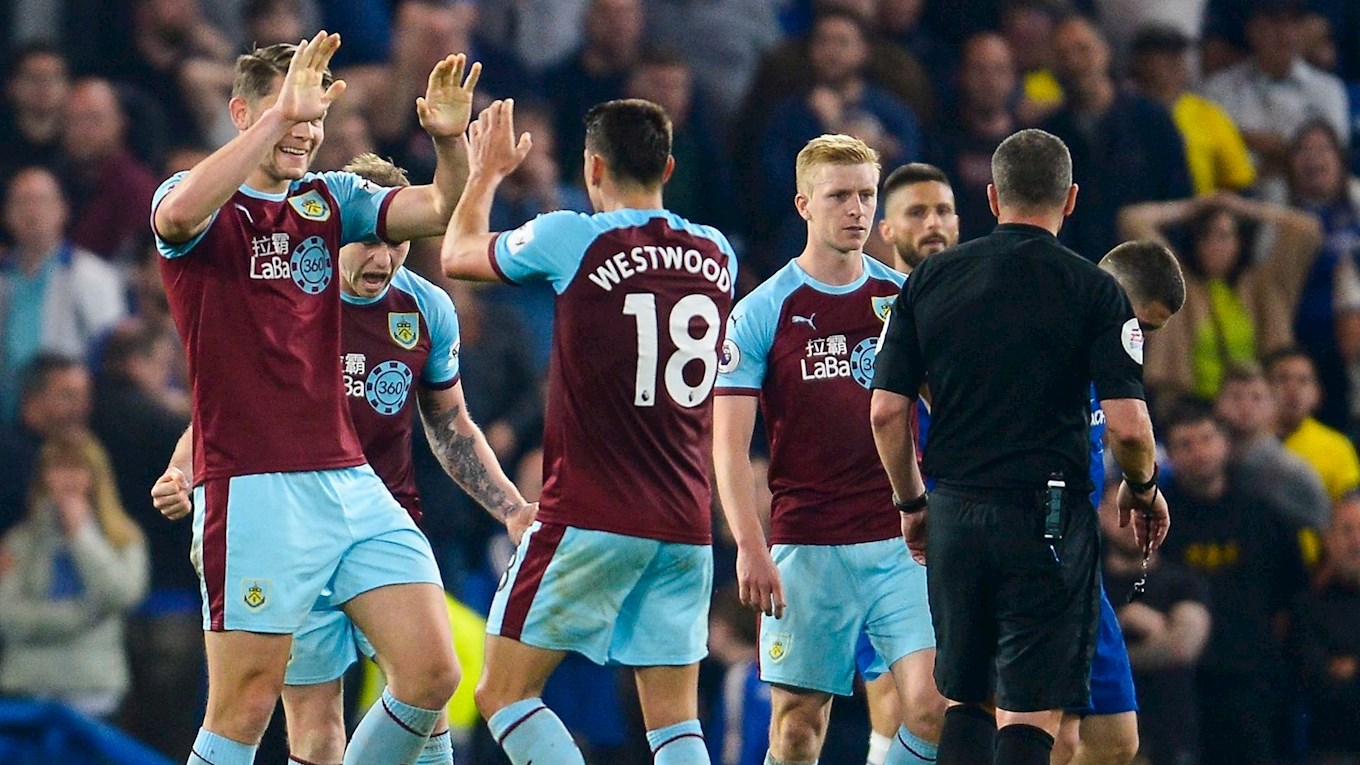 ONE TO WATCH: CHRIS WOOD

Chris Wood is Burnley’s dangerman when the two sides meet, and the forward has already scored five goals in three appearances in the 2019/20 pre-season friendlies.

The New Zealand international has played 62 games for the Clarets and scored 20 times since joining the club in 2017, and has made over 50 appearances for his national side.

Wood started off his career at Cambridge FC in 2006, and after a few moves, it was a trip to the Midlands where he signed for West Bromwich Albion in 2009 – and where he spent the next four years.

With loan spells at Barnsley, Brighton, Bristol and Millwall, it was time to move for the 27-year-old – and that move was to former Premier League champions, Leicester City. Leeds United followed and then Burnley in 2017 – where he has been a fans favourite since arriving at Turf Moor. 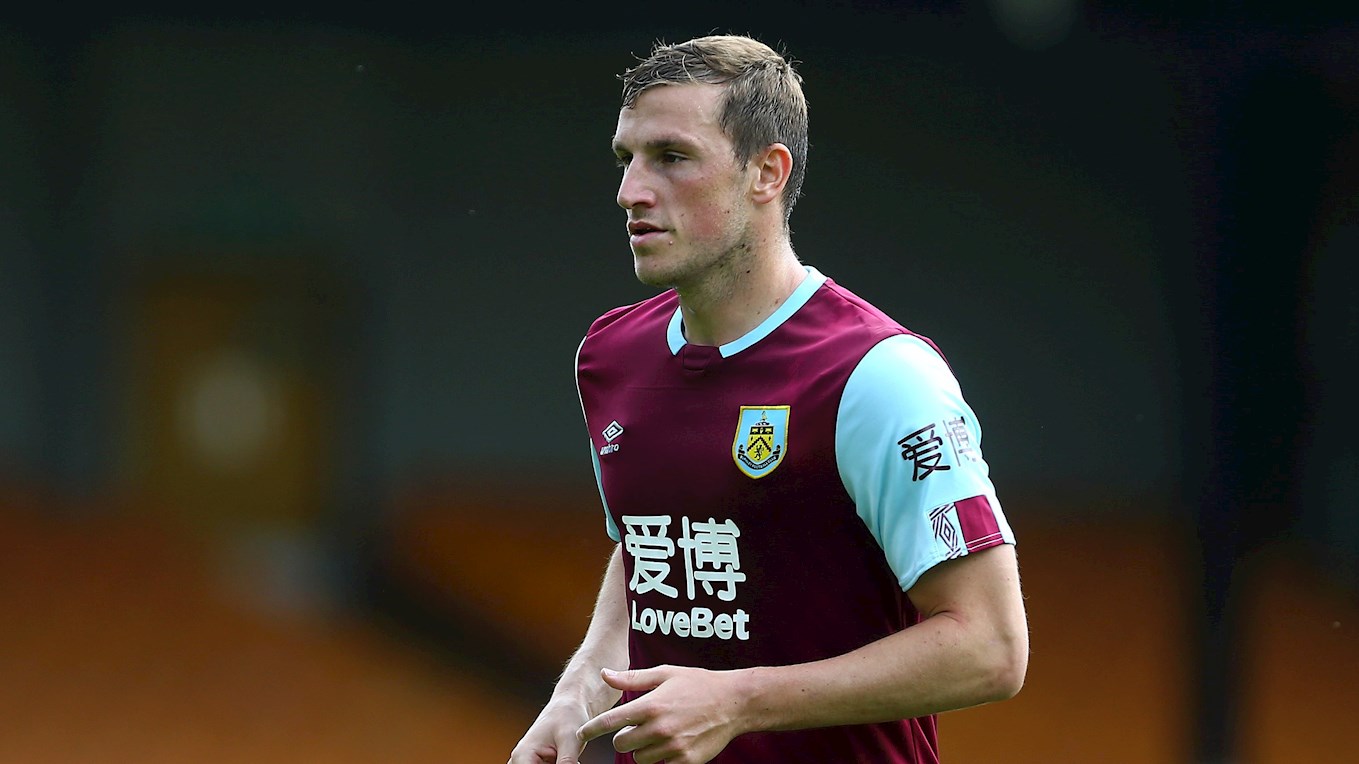 Make sure you pick up tonight's matchday programme to read head coach Joey Barton's feature about his time at Burnley, his relationship with Sean Dyche and much more - it's one you definitely will want to read. You can also see how our Academy is doing after pre-season and see what the Community Trust have been up to and their plans for the Summer Sports Camps. Get your programme outside the stadium for only £1. 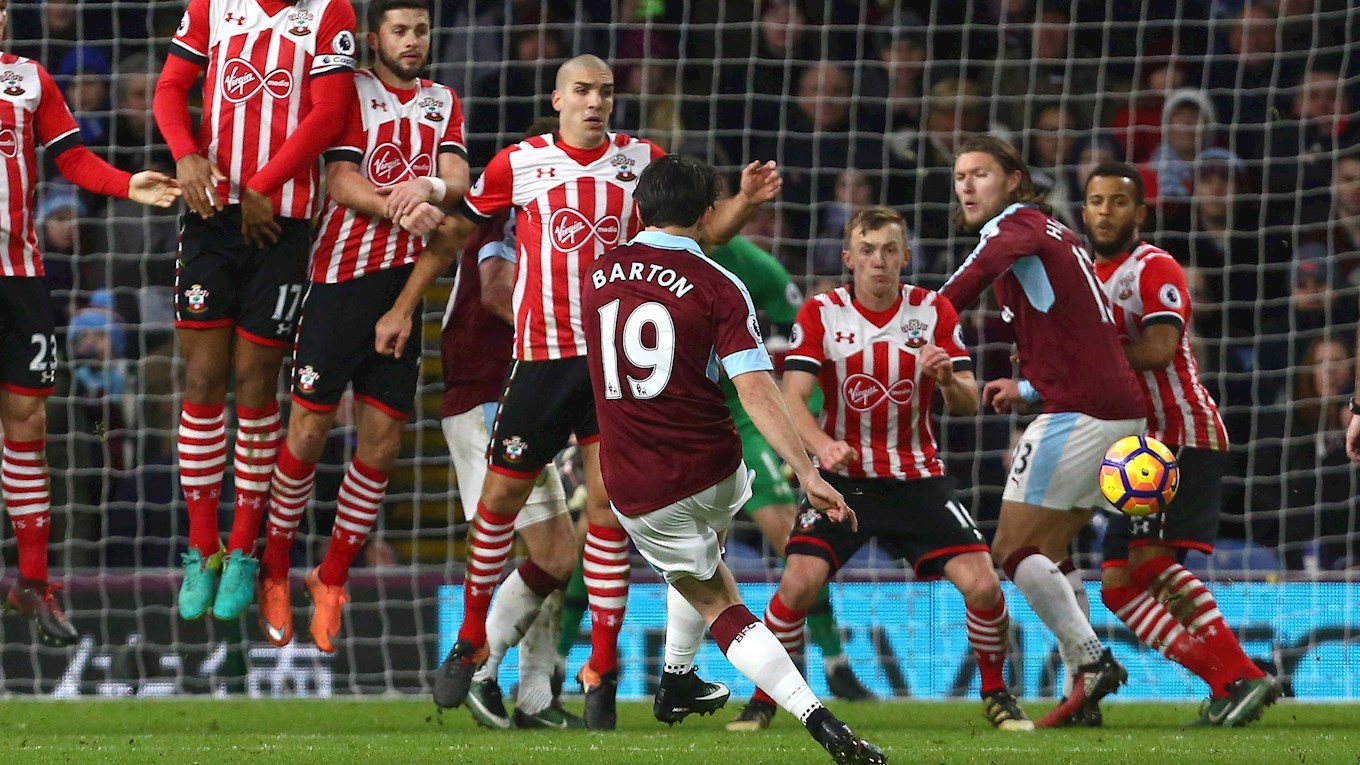 Fleetwood Town fans can still buy tickets for the game at Highbury against the Premier League outfit. Here are a list of the prices:

The best way to follow Fleetwood Town this season is by purchasing the Onward Card. Adults start from just £170, with Seniors and Under 25s at £120, and Under 16s starting from £23 – working out at just £1 per game. Visit www.onwardcard.co.uk to buy yours today!