After winning the Girls Cup football competition at Fleetwood Town’s Poolfoot Farm in November, the girls went into Round Two on their Road to Wembley.

The Northern Regional Finals of the EFL Girls Cup took place on Wednesday 9th of January at Bolton Wanderers FC, and representing Fleetwood Town was Hodgson Academy High School, who had triumphed in the Local competition in November at Poolfoot Farm.

The tournament in November saw a record number, 20 teams in total (160 girls) attended from local High Schools in Wyre and Fylde. Girls Football at the club has seen a huge increase in participation over the last three years, with our competitions and events becoming increasingly popular. 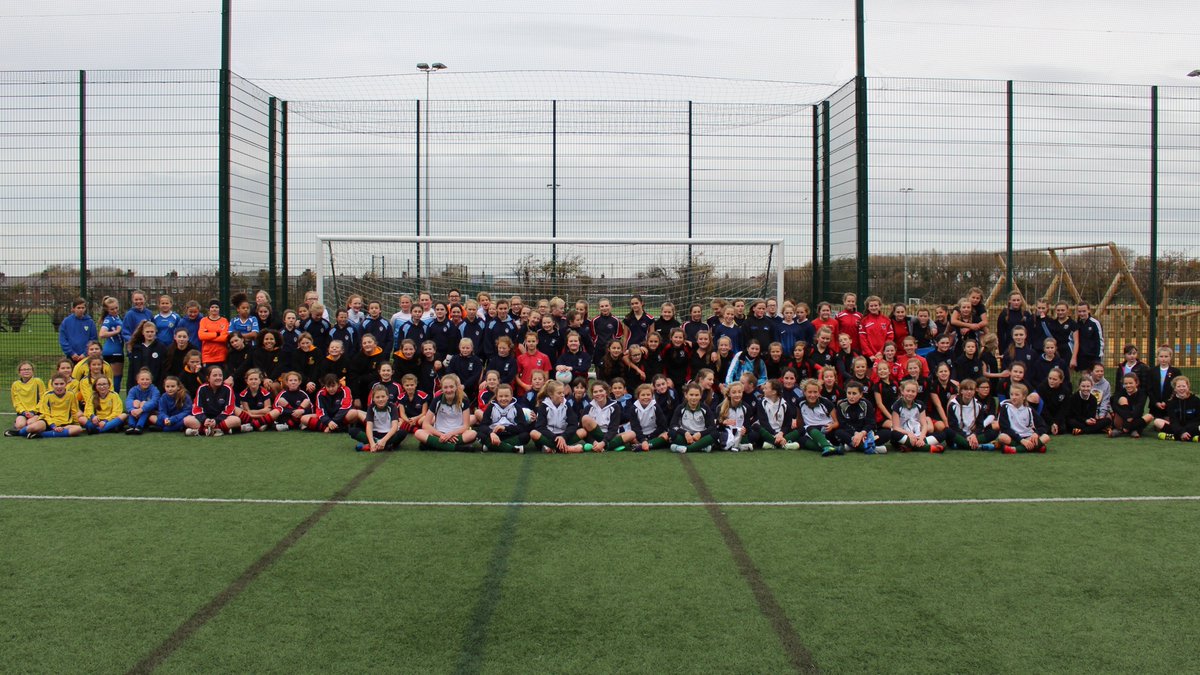 Hodgson had previously lost out to Bolton in the Regional Finals, who last year went on to win the entire tournament at Wembley Stadium. Town’s representatives hoped this time to go one further into the Northern Regionals, but it wasn’t to be for the girls.

The team were drawn in a group of six, topping their group with wins over Rochdale, Preston, Morecambe and Wigan Athletic and drawing with Blackburn Rovers.

In the quarter-final stage of the competition, Fleetwood breezed past Bolton Wanderers before meeting Carlisle United in the Semi-Finals of the event. The team, unfortunately, were eliminated on penalties, however the teachers, staff and other Clubs in attendance on the day were full of praise for their efforts and talents.

Chris Morton, who leads the session at Hodgson Academy, and Marianne Davies, the Premier League Girls Lead both attended the EFL Cup as the Trust’s representatives and were impressed by the standard of football on show, despite the restraints on the day.

Marianne added: “We run Girls only football sessions in six High Schools around Wyre and Fylde and to see the Girls from one of our sessions compete makes it all worthwhile.

“They were absolutely outstanding and did not lose a single game throughout the tournament. The Girls should be rightly proud of all they’ve achieved and it is good to see so many of them playing at such a high level.” 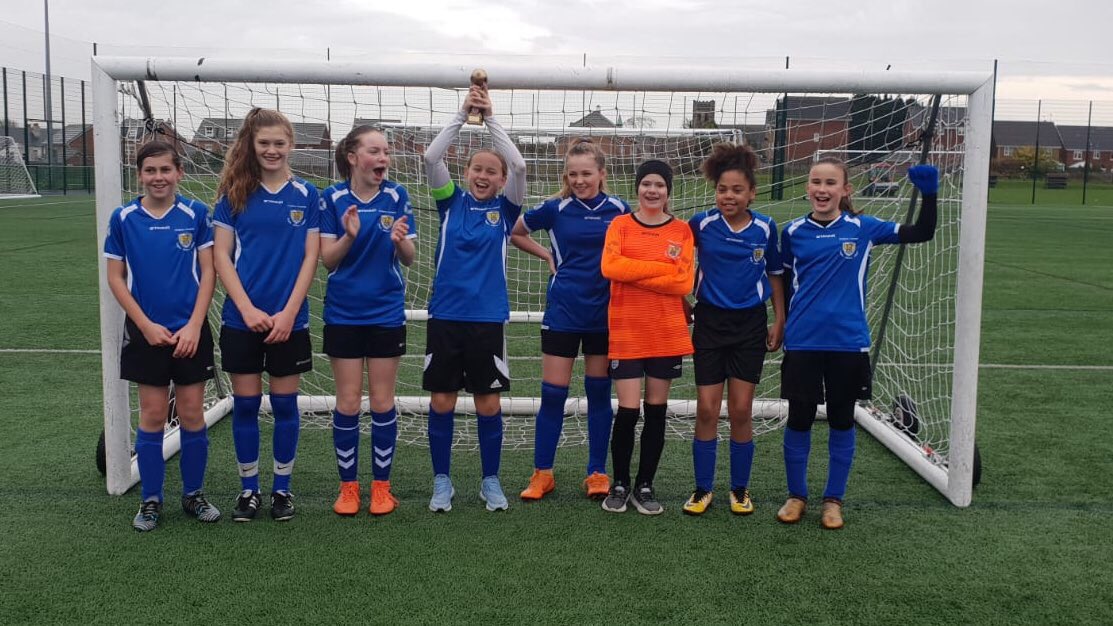 Jasmine Sanderson, the Girls Physical Education Teacher at Hodgson Academy, also said, “I am consistently amazed at the effort and attitude of the Girls when it comes to their desire to play football.

“Regardless of the result today I am very proud of all the Girls and they represented Hodgson and Fleetwood Town F.C with distinction. We look forward already to next year’s tournament!”

Fleetwood Town Community Trust and the school work in close partnership to deliver Girls only football sessions on a Thursday afternoon after-school, which is regularly attended by 20+ girls, and is one of the schools most popular extra-curricular activities.