Fleetwood Town’s official eSports team carries on its impressive form as they have clinched their third promotion in a row – this time into the VPG Premier League.

Since the side was formed back in January last year, Town have gone on to rise from League Two, all the way to the Premier League in the shortest time possible.

With a rocky start to the season, with the side struggled to string a chain of wins together but after a few weeks, Town got to grips with the game and steadily rose up the table. Automatic promotion was the goal but an outstanding season by FreshFox eSports meant that we would have to fight out way through in the play-offs.

In the final regular match of the season, we had a special guest join the side as professional FIFA Ultimate Team player Adam ‘AdamRyanFIFA’ Ryan stepped into the side and even grabbed himself a goal in a 1-1 draw against Panthers XI.

The side then went on to the play-offs and were up against Championship South side Austrian Force. Being favourites going into the game, the side were confident in playing their own style of play. It showed as a brace from forward JL11x meant Town won the game 2-0. The lads thoroughly deserve this promotion for all the hard work they have put in since day one.

Head coach Jonny ‘xj101’ Peniket has started out his role at the club brilliantly – after stepping up from being a player in our League One season, and he is pleased with how the side have tackled the last few months, which has led to another promotion.

“Back-to-back-to-back promotions! We went into that play-off game knowing that we had what it takes – and it showed with the way we performed.

“Unbelievably happy with how the lads have played throughout the season. It was tough to get going at the start but once we got going, we were brilliant!

“No rest for us though as pre-season training starts straight away as we look to keep our place in the Premier League as we approach the new game." 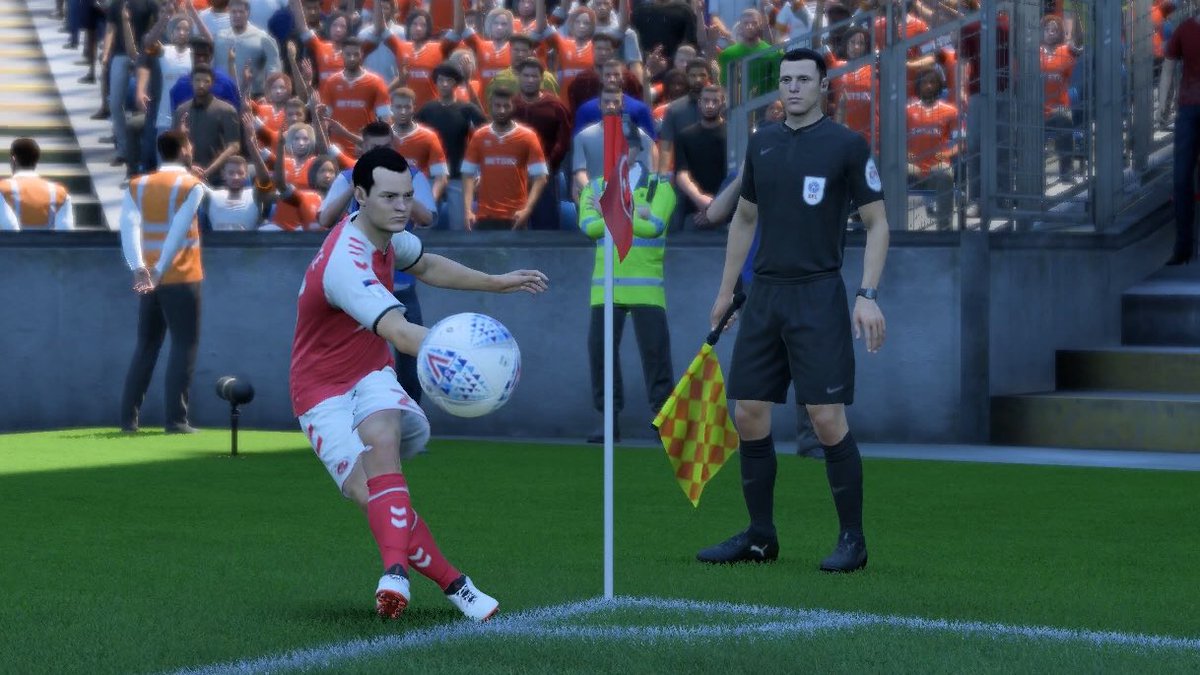 Club captain John ‘JCC’ Charles – who has been with the side since the start - spoke after the play-off final and is ready to take on the top flight and best teams VPG has to offer.

“A great season where we accomplished what we set out to do! We hit great form at the end of the season to secure promotion and dominated the play-off over the two legs.

“Excited and can’t wait to play in the VPG Premier League – which is one of the toughest leagues on PlayStation 4!”

Games next season will take place on Monday, Tuesday and Thursday at 9pm, with cup games taking place at 8:30pm (dates TBC).