The Fleetwood Town Former Players Association met at Poolfoot Farm on Thursday morning for their first meeting of the new year.

The meeting started off with the Chairman of the Former Players Association, Stuart Murdoch going through the monthly news, birthdays and what is to come for the new calendar year.

During this, everybody stood silent for one minute to remember the late Jim Strachan – who sadly passed away in December 2018. Jim made his debut for the club in October 1955 at the age of 16 years old, where he featured against Wigan Athletic. Over a 15 year spell on the Fylde Coast, he made 409 appearances, scoring 111 goals. He will be missed by everyone at Fleetwood Town. 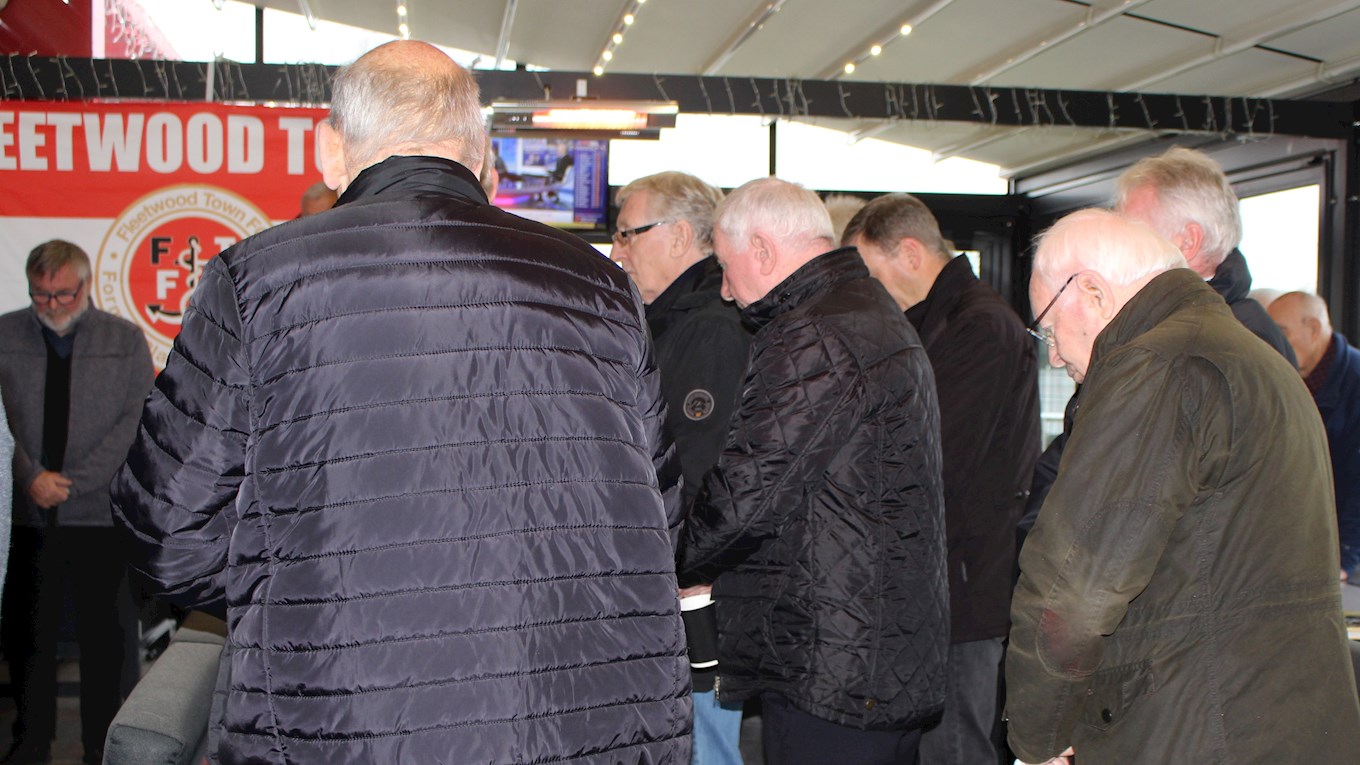 With players bringing in more memorabilia from days gone by, it was a reflection on how far the club has come in such a short space of time. With Town in FA Cup action this weekend against AFC Wimbledon, many discussed their experiences in the competition.

We spoke to former Fleetwood defender, Peter Marshall about his time at the club, his first meeting at this event, and also about the future of the club he supports. Watch the full interview below.

The Former Players Association announced on the day that they were starting to raise money for local charity, Brian House – which is based in Blackpool. The club have a fantastic relationship with the charity and with a special Christmas visit from the first team in December, any money raised will really go a long way. Stay tuned for more details on how you can help.

From everybody associated with Fleetwood Town, we wish our Former Players all the best for the year ahead.

The next planned gathering will take place at Poolfoot Farm on Thursday 7th February 2019 at 10am. Further details may be obtained from the Association's Chairman, Stuart Murdoch, by email stuart.murdoch@fleetwoodtownfc.com or phone 07921 934775. 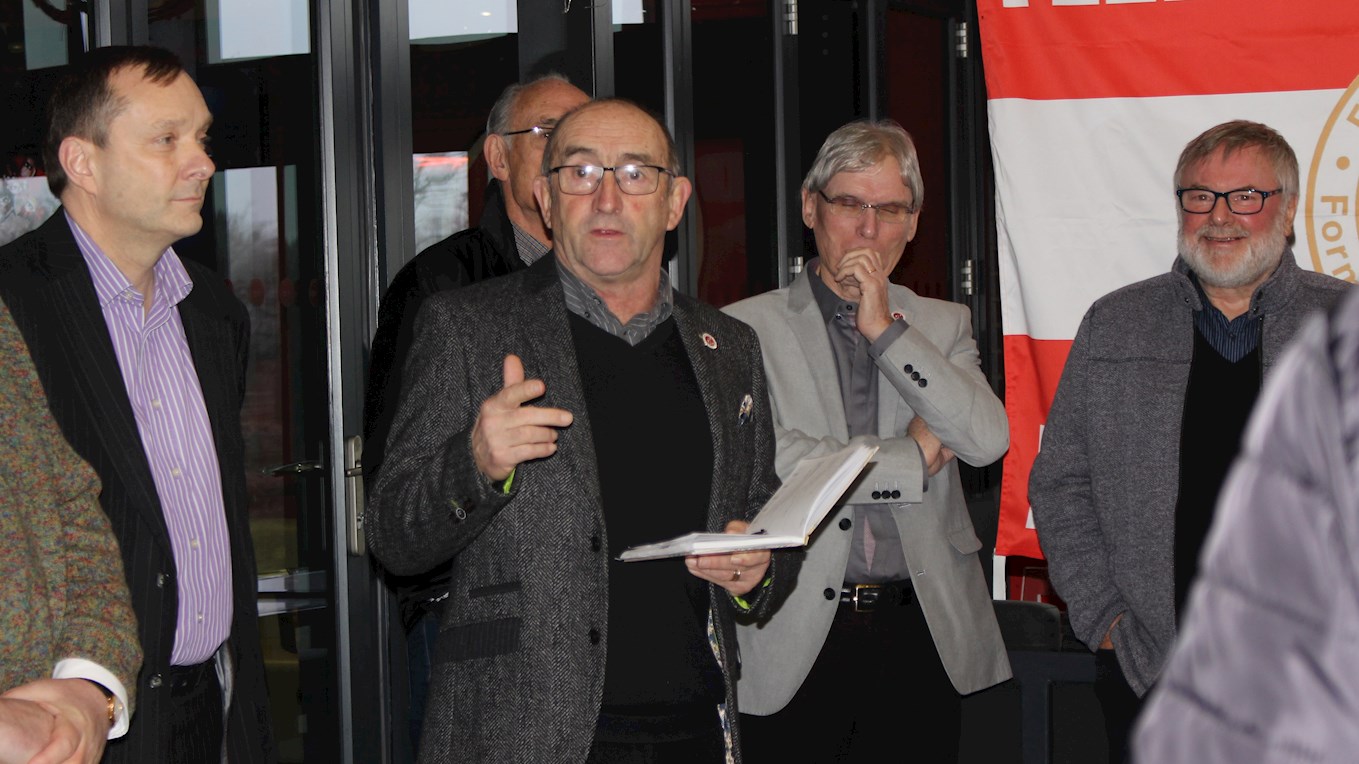