Fleetwood Town travel to Burton Albion on Saturday afternoon in the Sky Bet League One fixture and with both sides sat in mid-table, we have all you need to know ahead of the match. 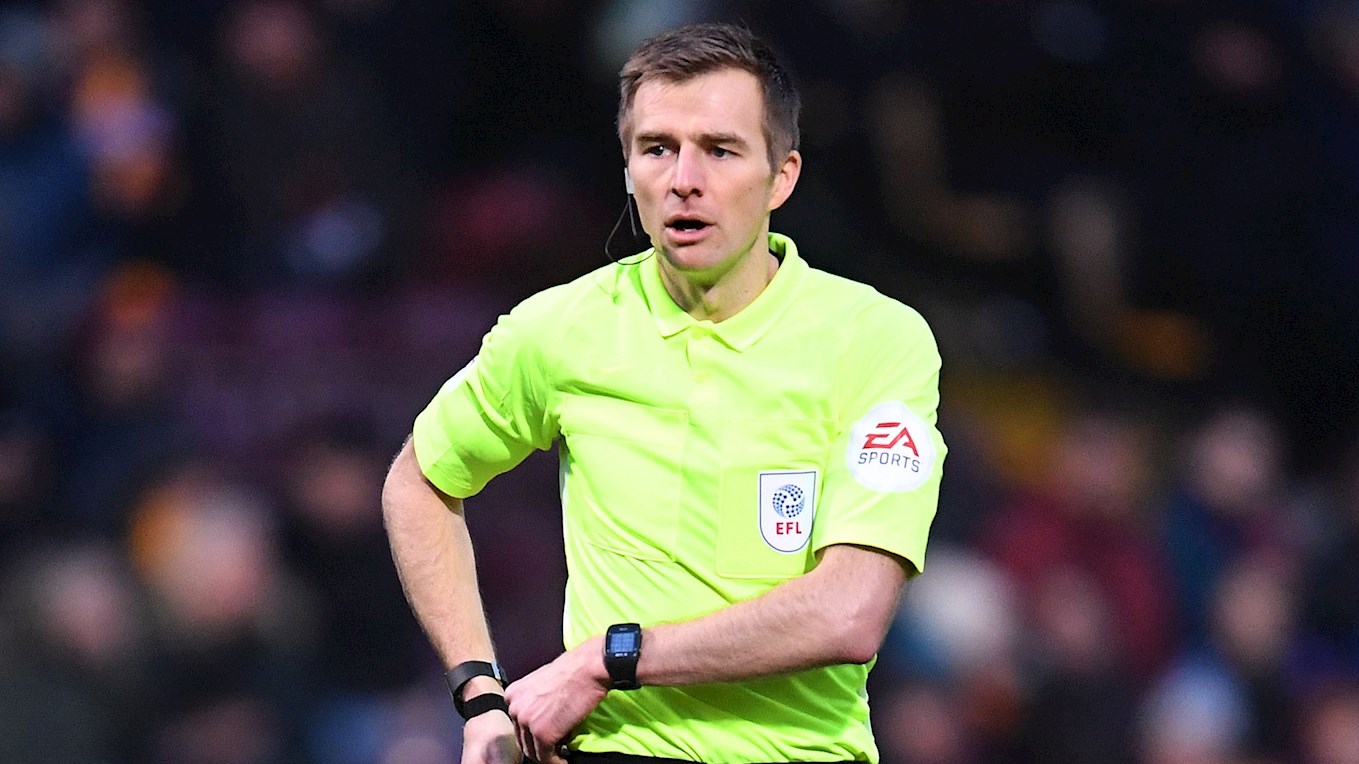 Fleetwood Town sit in 10th place in the league and have only lost two of their last seven league matches, with the latest result being a narrow 2-1 loss to league leaders, Luton Town.

Paddy Madden scored the only goal for the Cod Army with a lovely finish inside the penalty area, which took his tally to 18 for the season, and the Irishman believes he is on target for is own goal he set at the start of the campaign.

Ross Wallace picked up his 10th yellow card of the season against Luton, which means he will serve two matches on the sideline, with Burton being the first match, and Gillingham being the second. 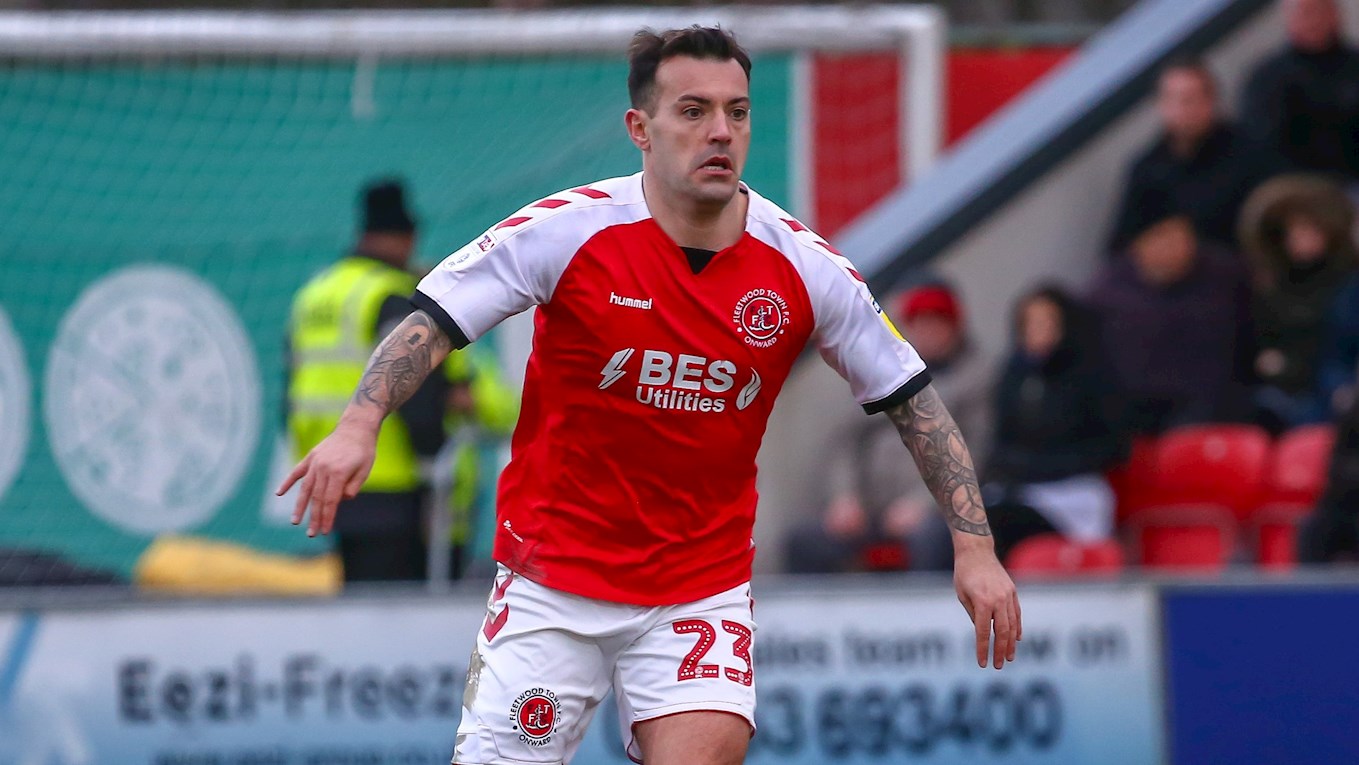 Burton Albion are only one place behind Joey Barton’s Fleetwood Town ahead of the match on Saturday, with two draws in their last two matches.

In their last match they drew 0-0 away at Play-Off hopefuls Barnsley and will be looking to build on their unbeaten run, and push themselves ahead of the Cod Army with all three points on home turf this weekend.

Top goal scorer Liam Boyce is on a goal draught at the moment, having not scored a goal since the 5th January. He has played nine times since his goal against Rochdale. Can the Cod Army back four keep the dangerman out? 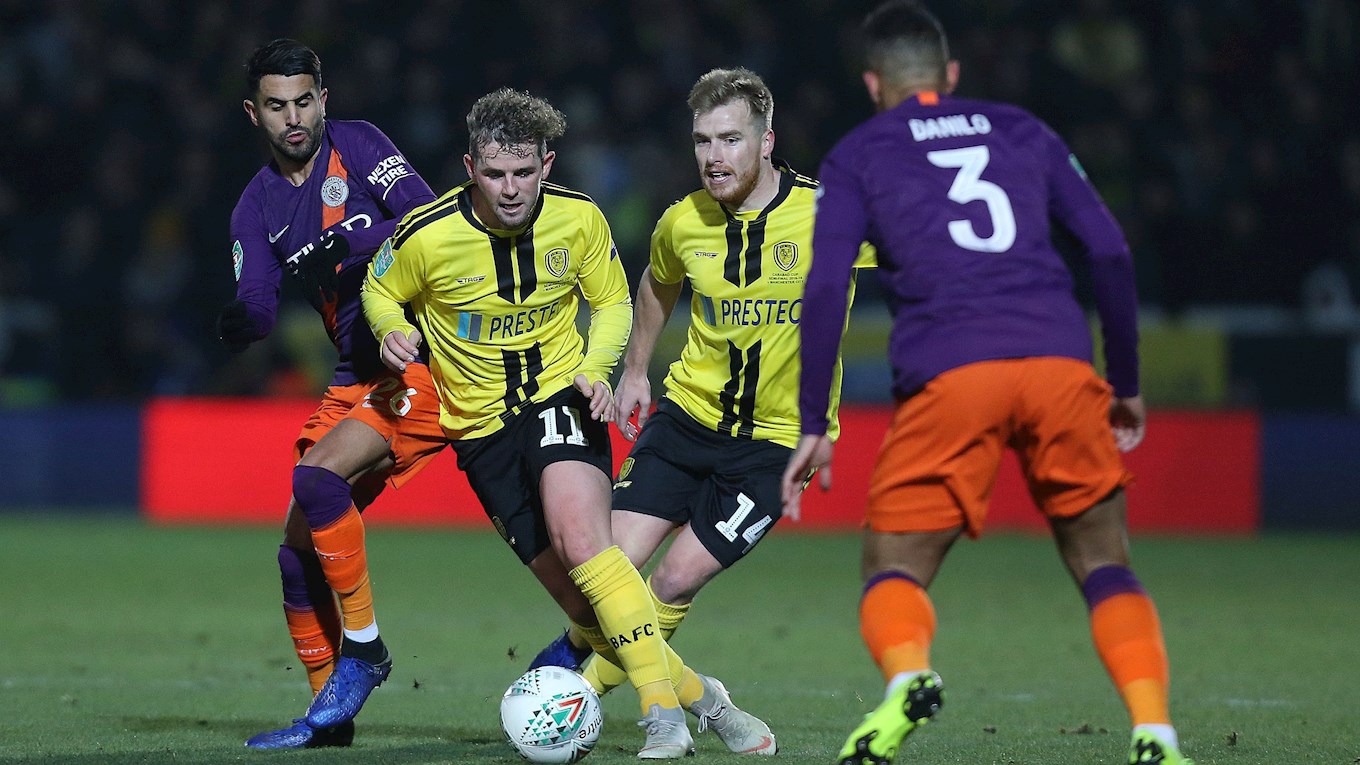 It was a game where there was plenty of rain and wind on the Fylde Coast when Fleetwood came away 1-0 winners thanks to a converted penalty from Welshman, Ched Evans.

Players came off the pitch frozen back on December 15th, with both sets of players hoping for slightly warmer conditions in the midlands on Saturday. Check out the highlights below.

One To Watch: Liam Boyce

Liam Boyce, who started off his career in Ireland at Cliftonville, is this weekend’s danger man as he has ten goals to his name so far this season, with his last goal for the club coming back on January 5th against Rochdale at Spotland.

Boyce joined Ross County and scored his first ever top-flight hat-trick in a 3–0 win at St Mirren. He then enjoyed a prolific season in 2015/16, scoring 17 goals in 24 games. A year later, the forward was the top goal scorer in the 2016/17 Scottish Premiership, with 23 goals.

In 2017, Burton signed Boyce for a club record fee and has gone onto score 28 goals in the 20 months he has been with Nigel Clough at Burton. 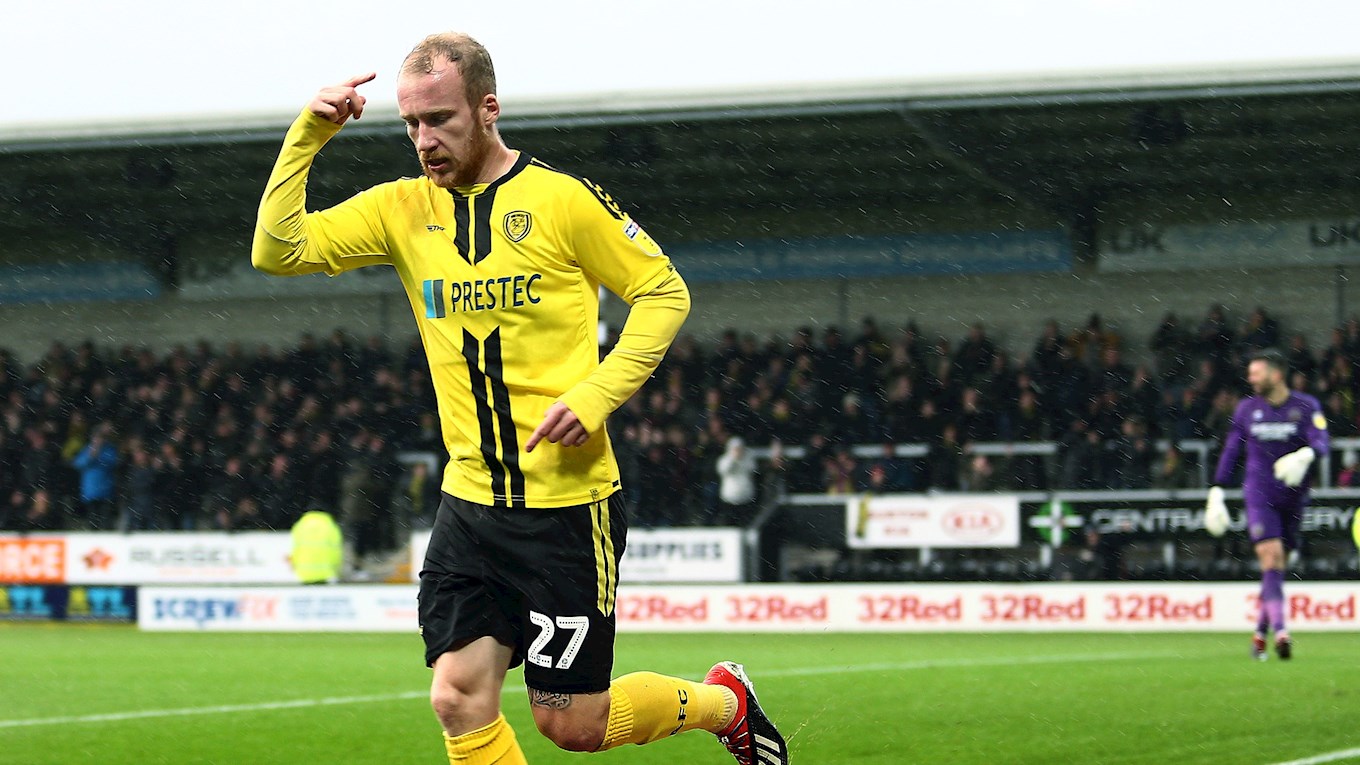 “The manager is always pushing our emerging culture each day and we’re seeing the benefits of that. We’re pushing a short-term, medium-term and long-term plans and all are equally important to us, with our immediate focus on Saturday’s game at Burton.

“I think Burton have a similar model to ourselves, and they’ve had a similar journey to ourselves. Hopefully we’ll see a better game in terms of the weather, and I’m sure the players who played in the last game would agree that they haven’t played in worse conditions!

“Thankfully we came away with three points and now we have a chance to beat another football club twice, something we’re keen to do.” 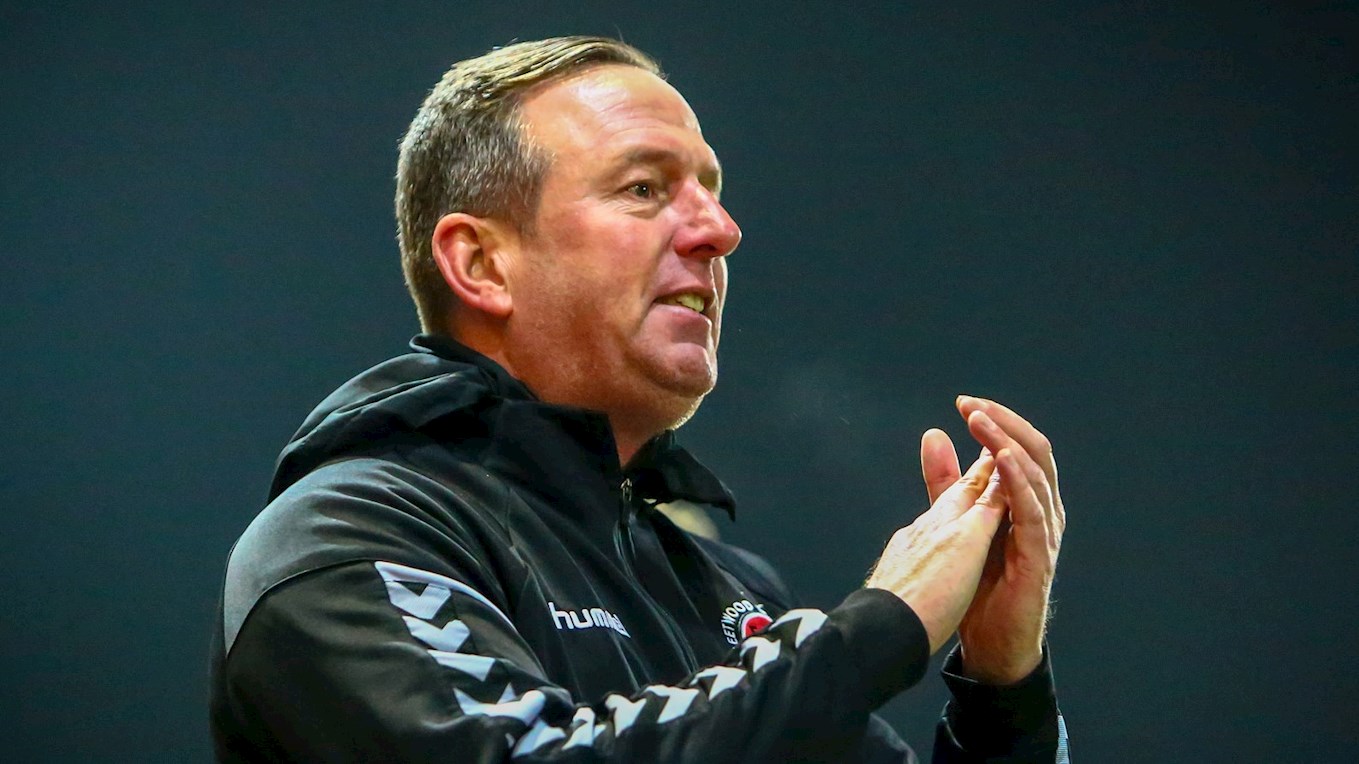 “The next step is finishing the opposition off whether that’s through one or two opportunities in a game or 30 as we have had in some home games. You have to finish them off when you need to. That’s why teams win games – they score goals at the right time.

“Portsmouth have hit a little bit of a wall but it’s better to do it now and then with a dozen or more games left they are more than capable of picking up enough points. Sunderland are also more than capable of going on a charge and scoring goals, but I think the best two are at the top and everyone else is trying to catch them up.

“We have been to Portsmouth, Luton and Barnsley now, played all the top teams and have acquitted ourselves pretty well. On our day we can compete with any of them.” 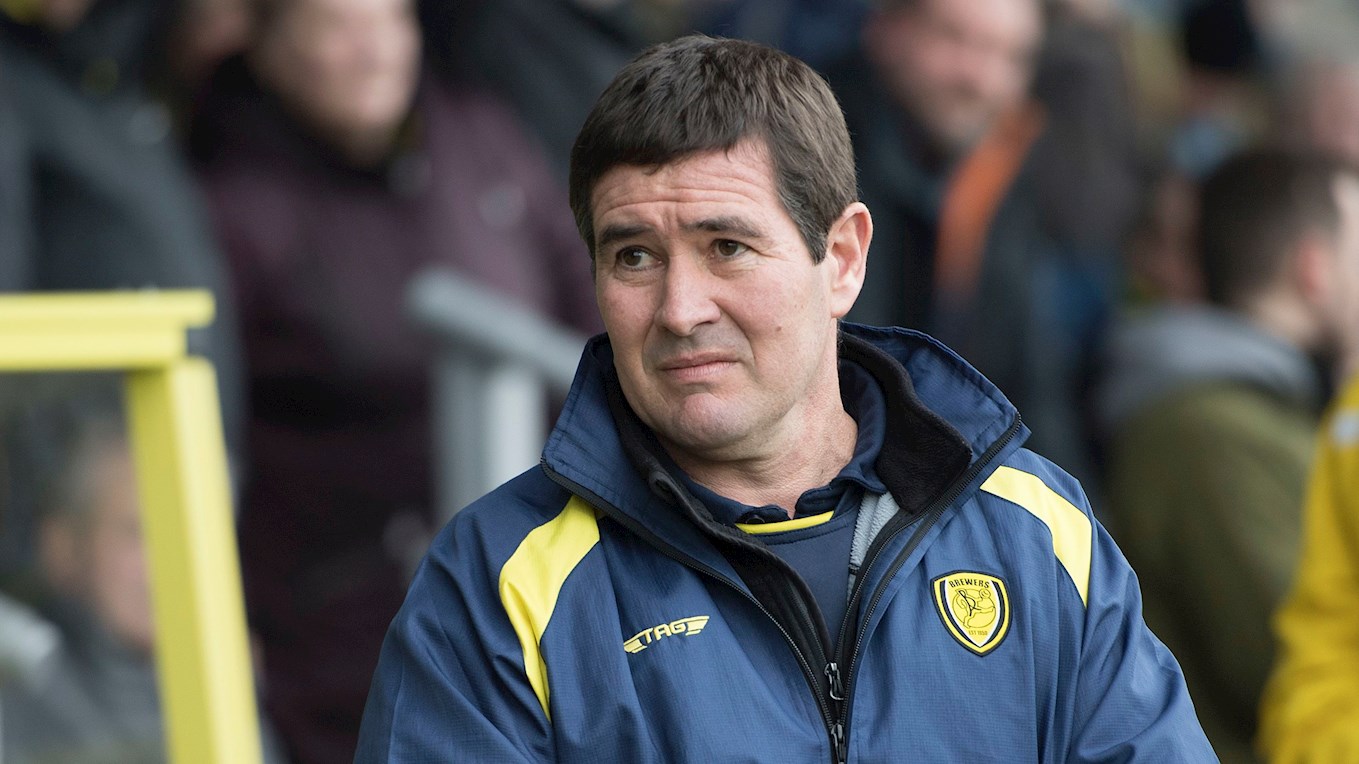 Fleetwood Town fans who haven’t yet purchased their tickets for the match can still buy theirs online, over the phone or at either of our club shops at Highbury or Poolfoot Farm. With Joey Barton’s side looking to maintain their run of form, you can back the side at Highbury by purchasing your tickets today!

PLEASE NOTE THAT ALL TICKET PRICES WILL INCREASE BY £2 IF PURCHASED ON MATCHDAY.

*YOUNG PERSONS MUST BE IN POSSESSION OF ID TO QUALIFY FOR CONCESSION. 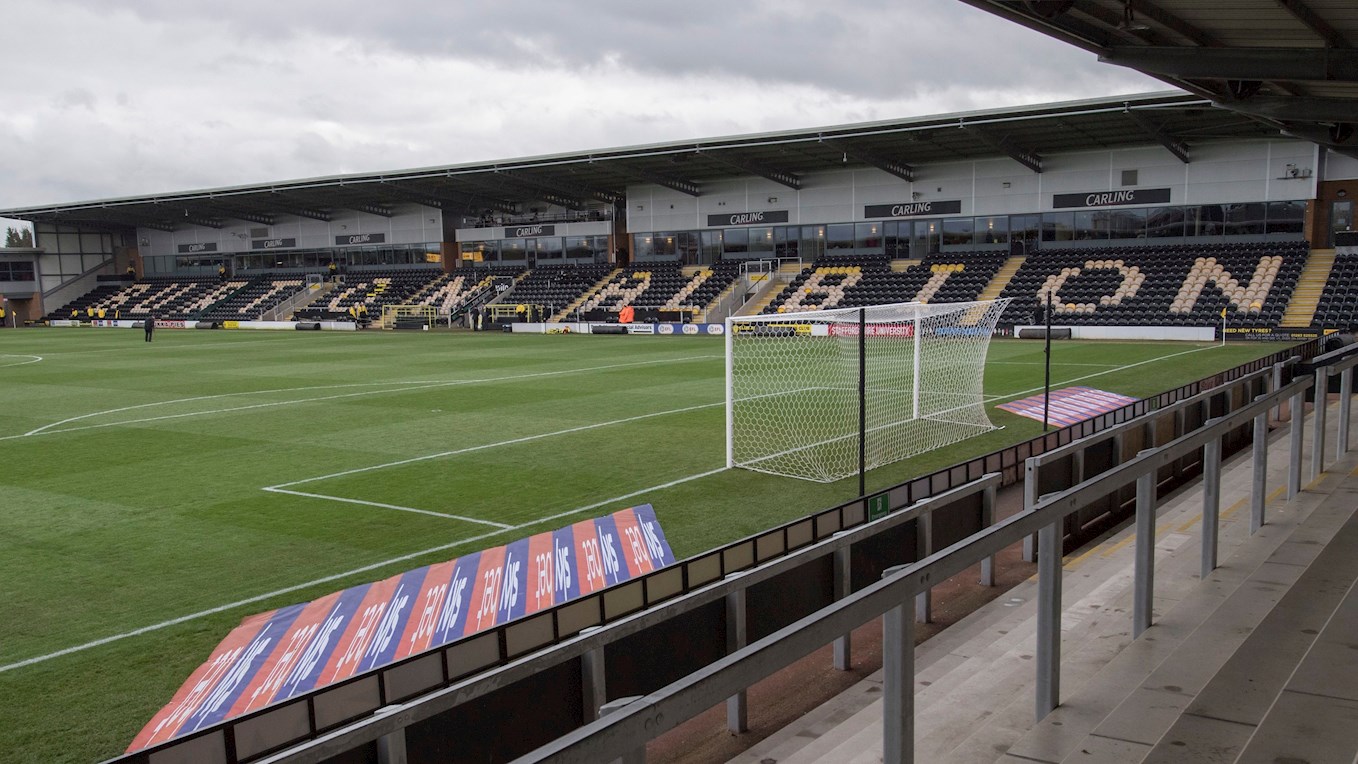 If you fancy Fleetwood Town to get three points against Burton Albion at the weekend, they are currently 29/10 to head back to the Fylde Coast winners.

Burton are favourites with odds of 19/20 to get revenge on the Cod Army, with a draw between the two at 11/5.

The special price boost for this game is that if Fleetwood win the game, but both teams score, the odds are now at 10/1. What about another clean sheet for Fleetwood and another 1-0 win? The odds are now 9/1.